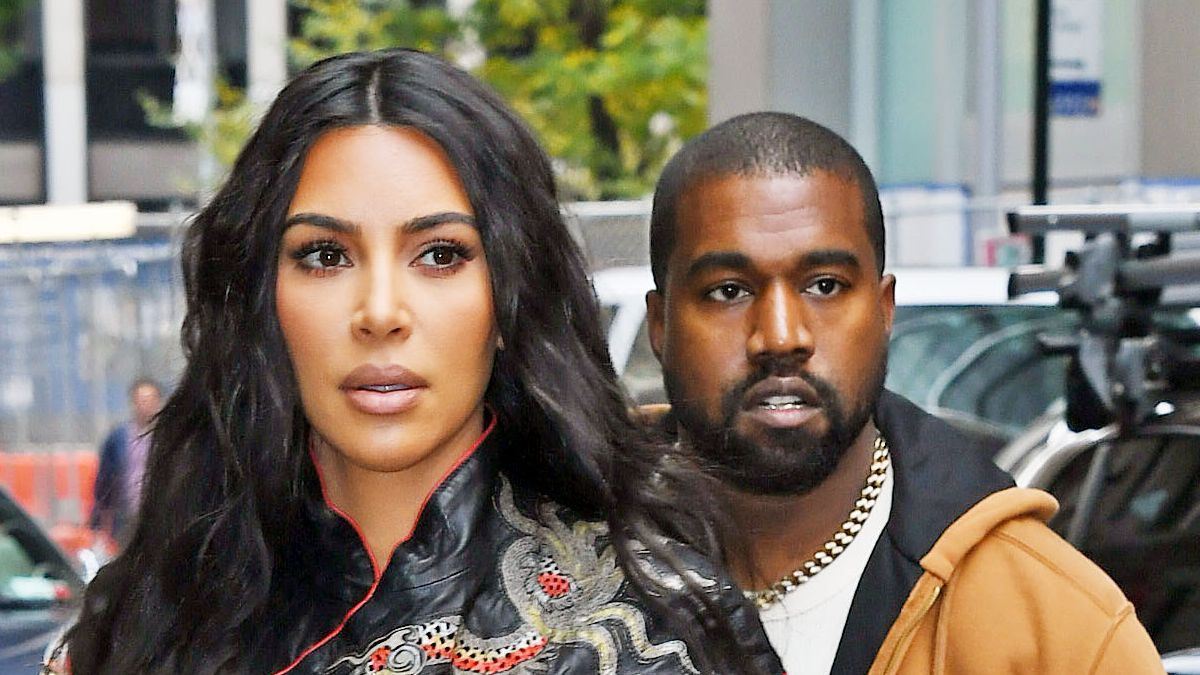 Looks like 2021 will spell splitsville for Kim Kardashian and Kanye West.

The reality star and the rapper's marriage has made headlines over the past year, leading to speculation there's trouble in paradise. Now, there's more attention on them as divorce rumors continue to spread.

Although, no papers have been filed yet, the latest reports say that Kim and Kanye's divorce is imminent.

With custody of their four kids and a $1 billion fortune at stake, many wonder if this will be another ugly divorce battle.

Realizing Their Marriage Is Over 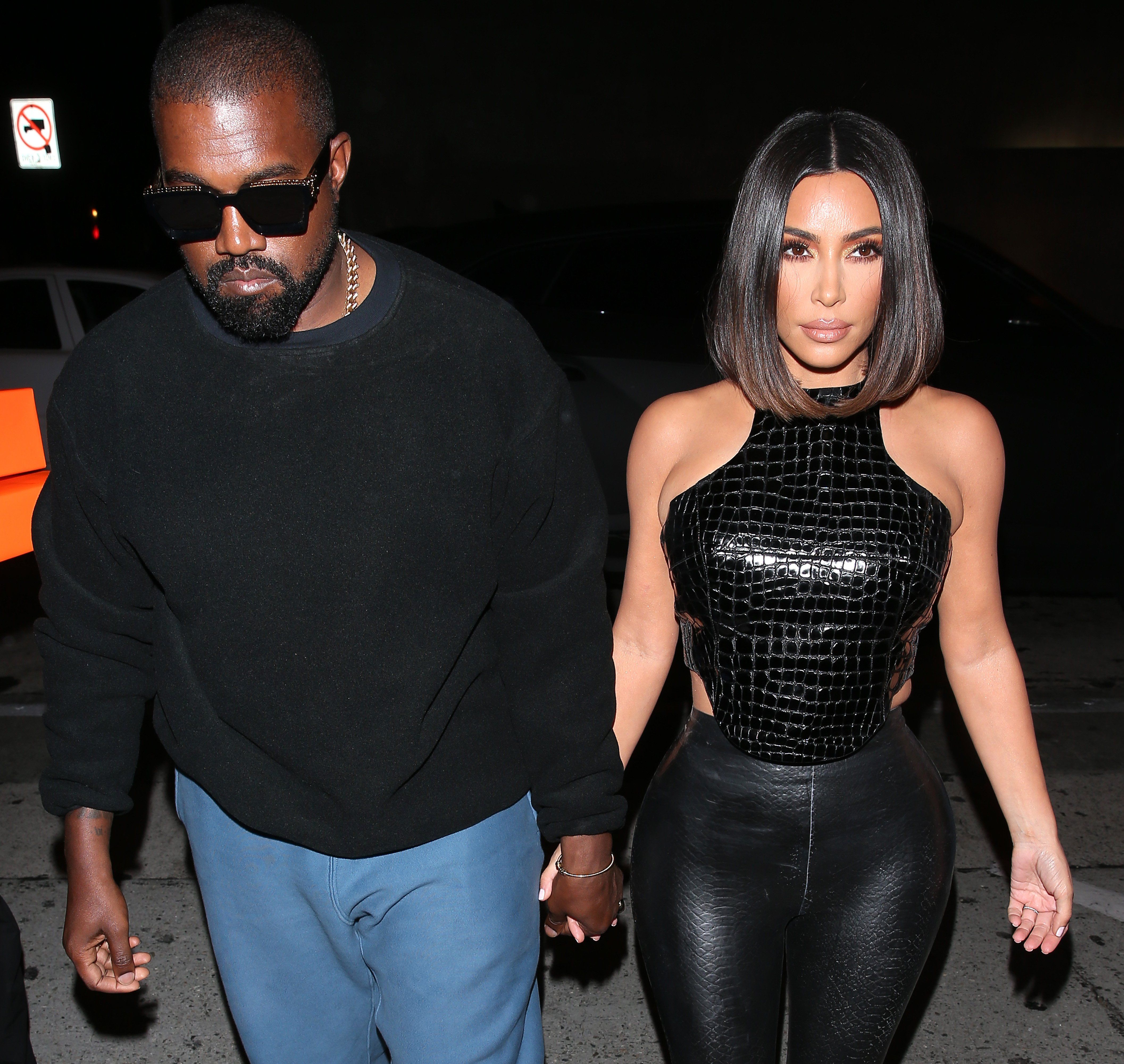 Kim and Kanye's marriage experienced plenty of ups and downs over the course of the past year.

Between fighting in quarantine to Kanye's abortion comments to his Twitter tirade, it's been one problem after another for the couple.

During Kanye's rants, it made it known that things weren't peachy with him and Kim. The 43-year-old rapper claimed he'd been trying to divorce Kim, and his wife had cheated on him with Meek Mill.

Despite Kanye's outburst, Kim remained a dedicated wife, determined to help her husband and save their marriage.

After going through two divorces in the past, she didn't want to see another marriage end.

She and Kanye went to counseling in hopes of repairing their relationship, however the couple has stopped going to their sessions. 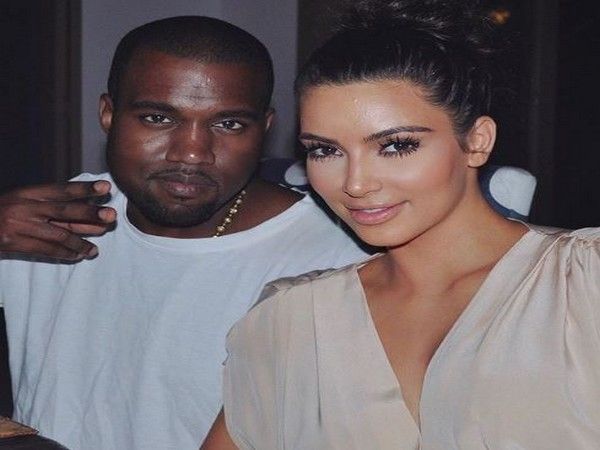 Kim and Kanye realize their marriage is over, and it's in everybody's best interest that they go their separate ways.

Although, one would expect bitterness between the soon-to-be exes, it's the opposite.

Reportedly, Kim and Kanye are getting along well as they prepare for their upcoming split. The two are keeping things cordial, and Kim is said to be in a good place, both mentally and physically.

Kim is busy with her fashion line and taking care of the kids, which has helped take her mind off her impending divorce. 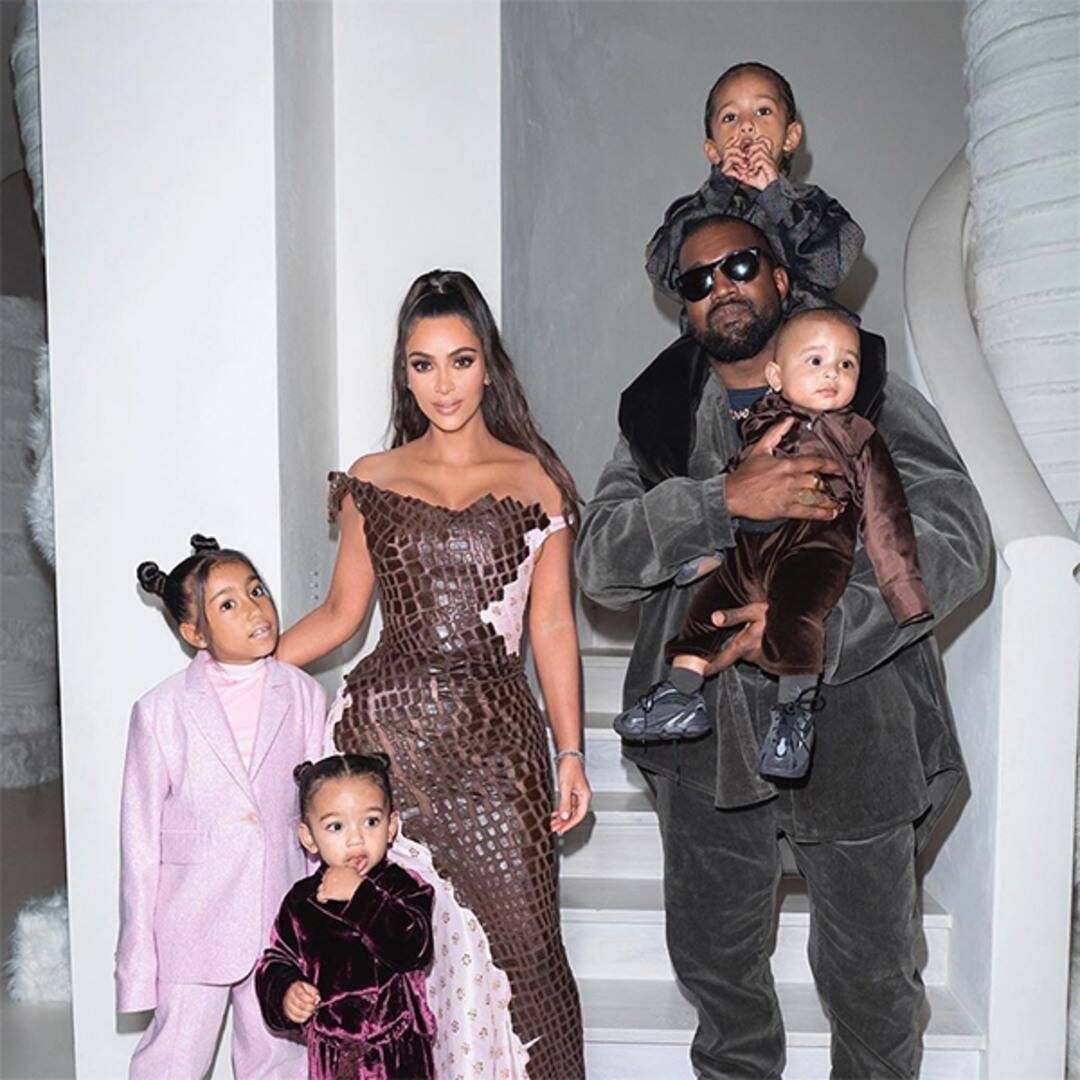 Kim's main priority is the kids.

She and Kanye are parents to daughters North and Chicago, and sons Saint and Psalm. Reportedly, the children are unaware of their parents marital problems, and Kim's been trying to shield them from the news.

Although, the couple agreed it's best to go their separate ways, the 40-year-old KKW Beauty founder is worried how the divorce will impact their children.

Her concern is for the children's well-being, and she wants to keep things going smoothly as everyone adjusts to the situation.

Support From The Kardashian Family 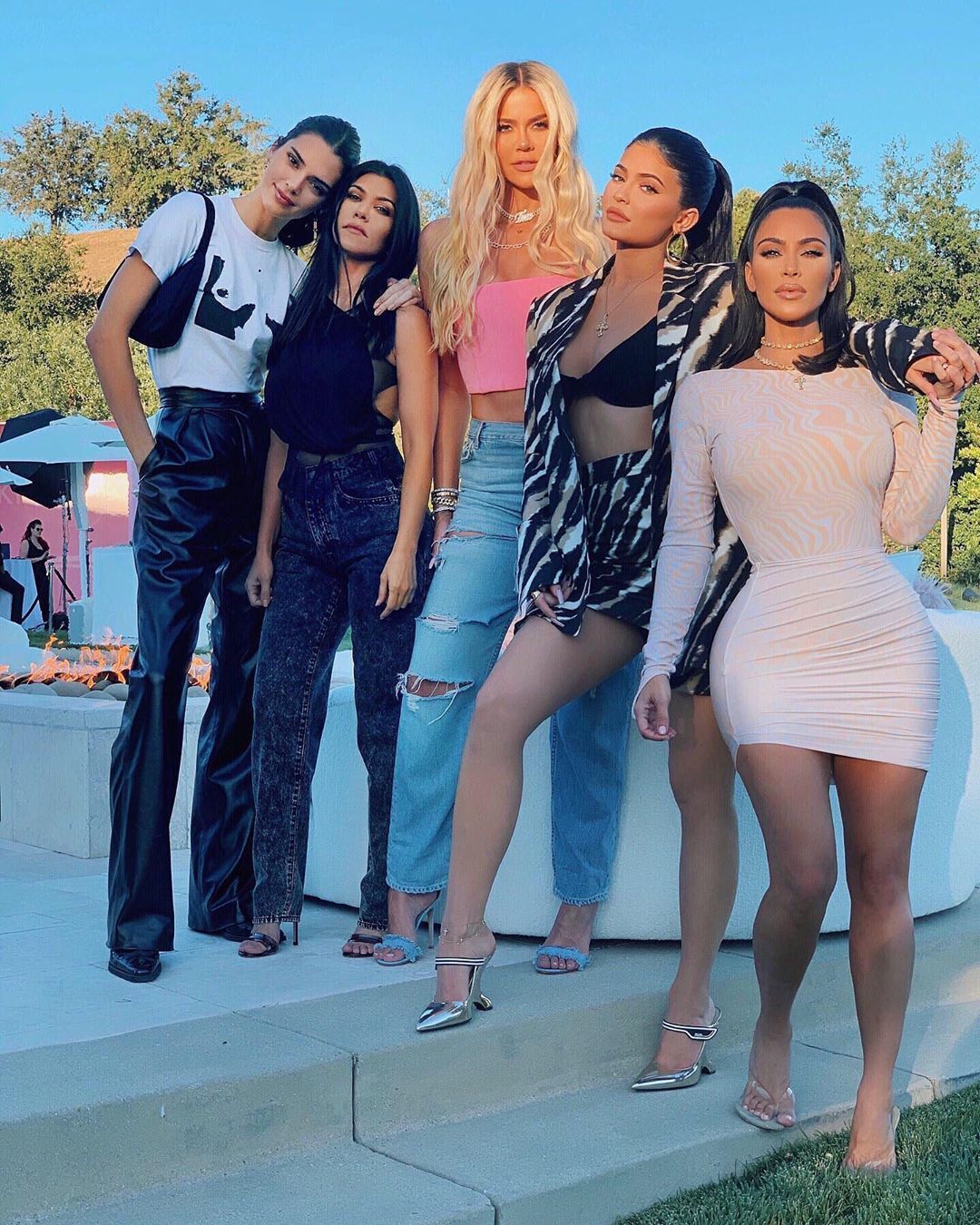 As Kim and Kanye's divorce looms, they're getting a lot of support from the Kardashians.

Kim's mother and sisters will be there for her as she navigates this new change in her life.

As for Kanye, the family love him and Kim's sisters thought of him like a second brother.

The family loves and supports both Kim and Kanye as they prepare for the upcoming split. Although, they're said to see the couple divorce, they realize that maybe it was for the best.