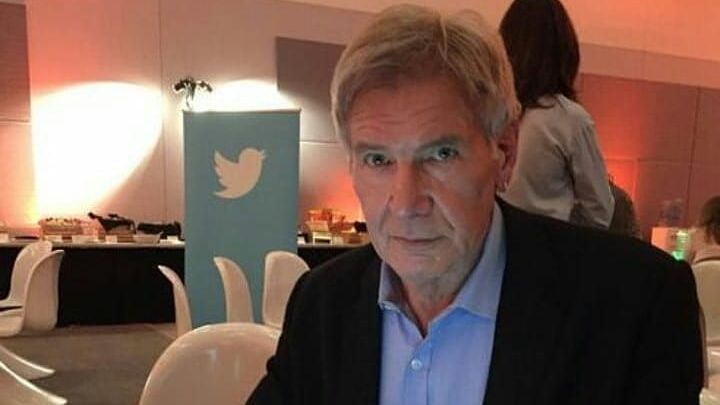 Although talks of a fifth “Indiana Jones” movie have been going on for years now, fans are wondering what the future of the franchise will be without Harrison Ford.

Rumors have been churning that “Jurassic World” and “Guardians of the Galaxy” leading man Chris Pratt are in talks to take on the role of Dr. Henry Jones Jr., himself, but what does Ford have to say about it?

And is he ready to let someone else take over the leading role in the popular, award-winning franchise? 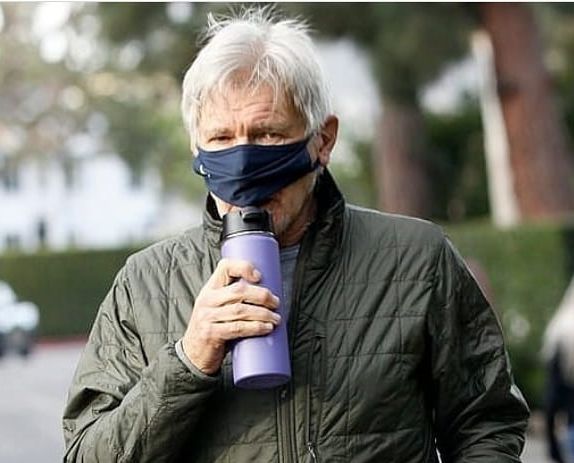 When asked what he thought about Chris Pratt taking over the franchise, Ford was adamant.

“Nobody is gonna be Indiana Jones,” Ford declared. “Don't you get it? I'm Indiana Jones. When I'm gone, he's gone. It's easy. This is a hell of a way to tell Chris Pine this. I'm sorry, man.”

Although some fans thought he was joking, Ford said that he was serious about his statements. 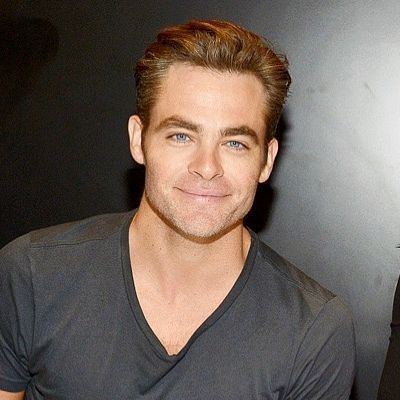 Patty Jenkins, director of “Wonder Woman,” has been slated to direct “Star Wars: Rogue Squadron” which has a tentative release date of 2023.

There are rumors swirling that Pine, 40, has been attached to that project, but no details have yet been released. 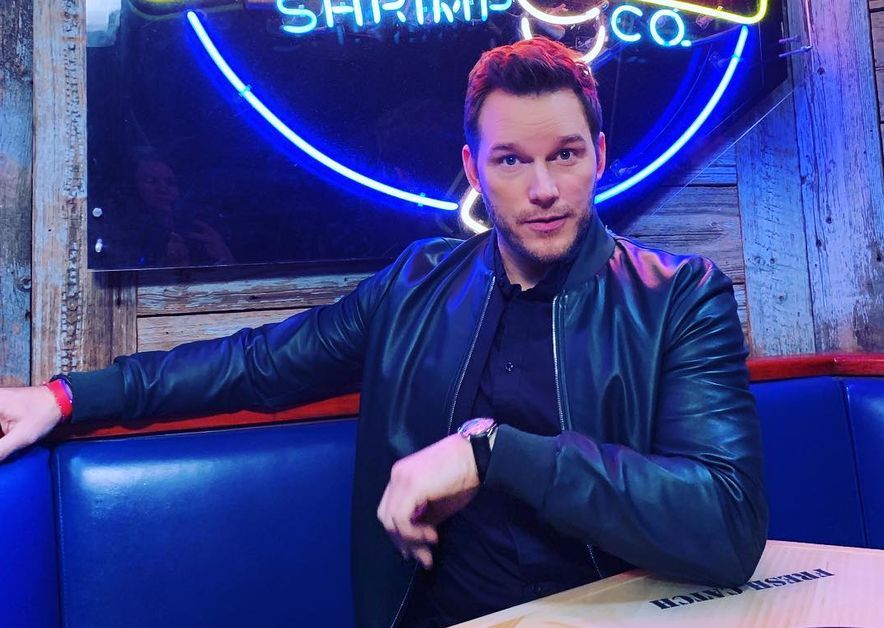 It's possible that Pratt might still appear in the still untitled fifth “Indiana Jones” film, either as a younger version of Jones shown in a flashback, or as a separate character.

There are also rumors that Disney+ is planning on creating a separate “Indiana Jones” series and animated show, which would erase the need for Ford to appear in person, although it's unclear if he would voice the title role.

In the video game “LEGO Indiana Jones: The Original Adventures,” Jones is voiced by legendary voice actor Tom Kane, who is also heavily involved in the “Star Wars” franchise, voicing the Narrator, Yoda, Qui-Gon Jinn, and others in the “Star Wars: The Clone Wars” animated series.

Others might recognize him as the voice of Woodhouse on the Fx animated series, “Archer,” as well as Professor Utonium in Cartoon Network's “Powerpuff Girls.” 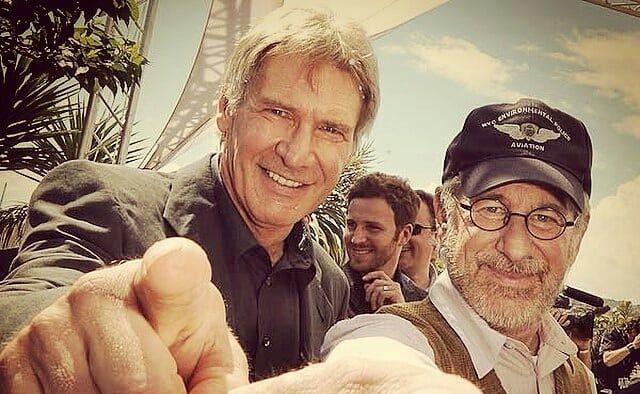 Considering Ford wants the title man to die with him, it's rumored that this film will be the last for the action hero.

Steven Spielberg has stepped out of the director's chair, and has been replaced by James Mangold.

Although the film is slated for a July 29, 2022 release date, it has been marred by frequent delays. The last installment of the franchise, which was originally supposed to be released on July 19, 2019, back in 2017, was originally pushed back to July 10, 2020.

Fingers crossed fans will finally get to see Indiana Jones achieve fortune and glory in 2022!