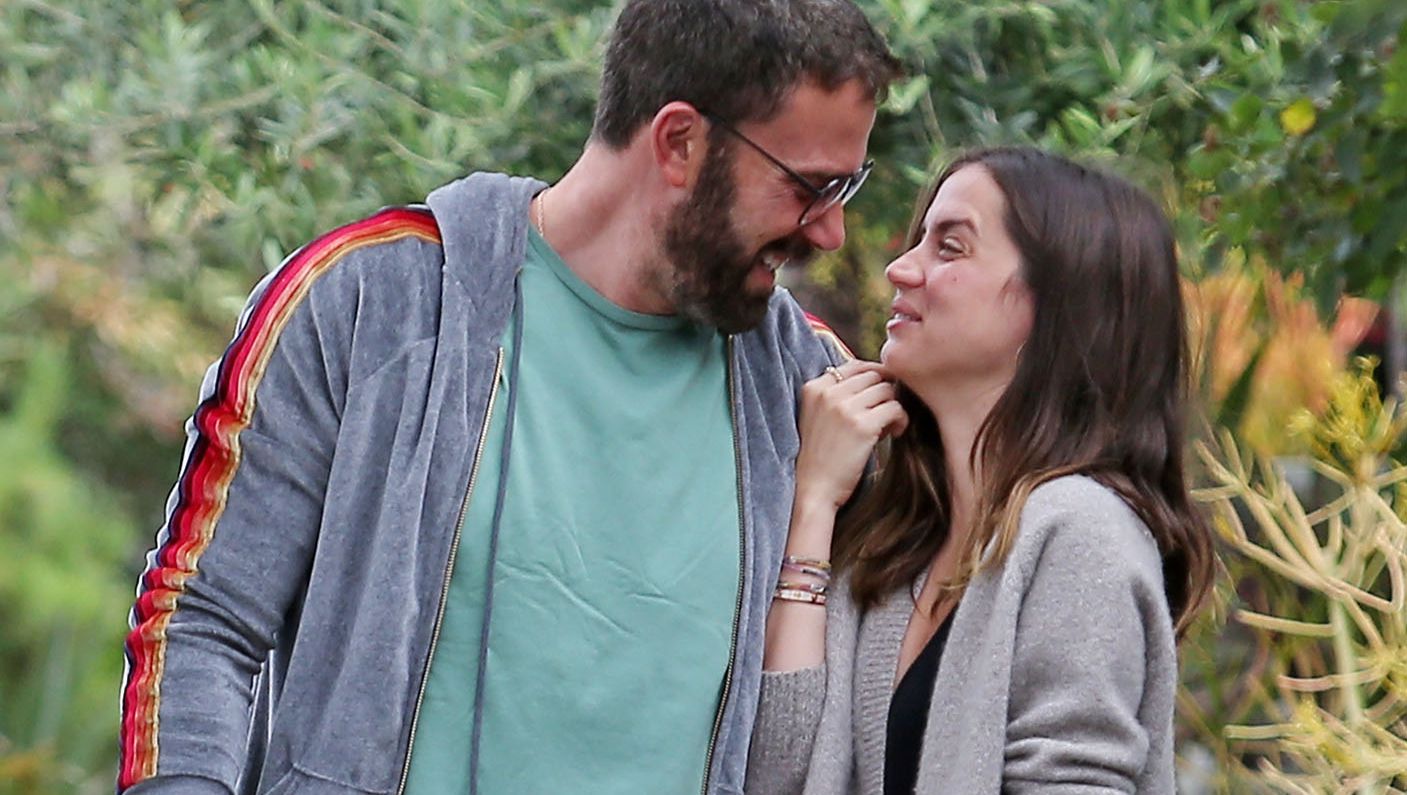 Ben Affleck and girlfriend, Ana de Armas, have called it quits after dating for nearly a year!

The 'Batman' star and the actress have decided to go their separate ways after first being linked early this year following the filming of the movie 'Deep Water' in New Orleans.

According to reports, Ana is the one who pulled the trigger on the relationship after claiming she didn't want to live full time in Los Angeles. As you know, Ben shared several children with actress Jennifer Garner, and the family lives closeby in Pacific Palisades. 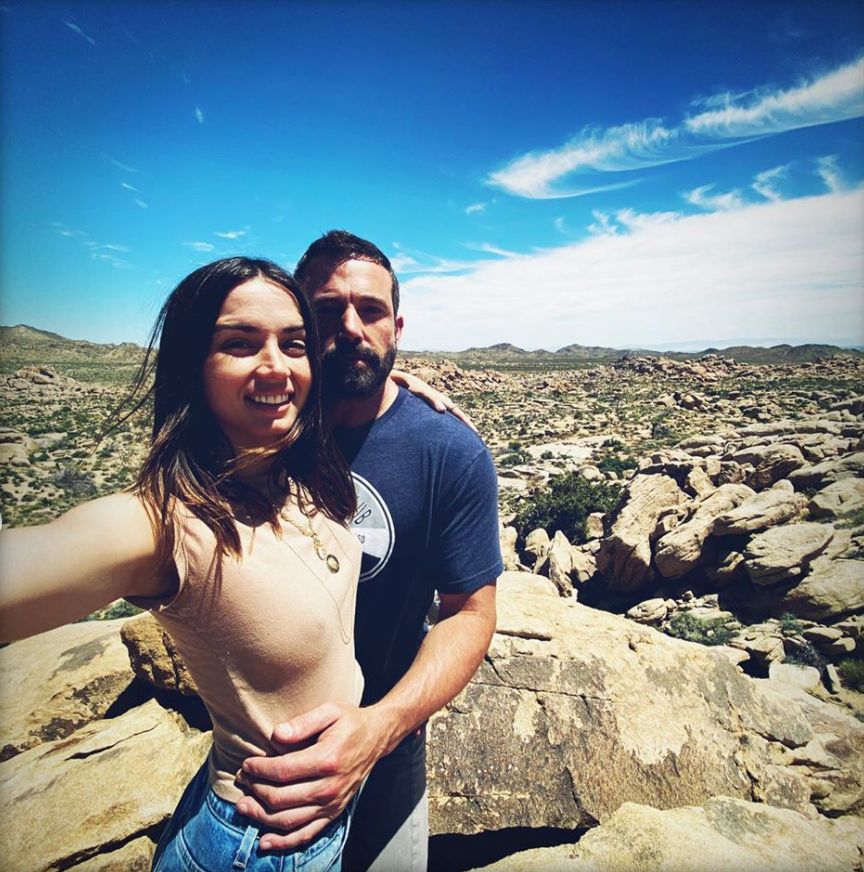 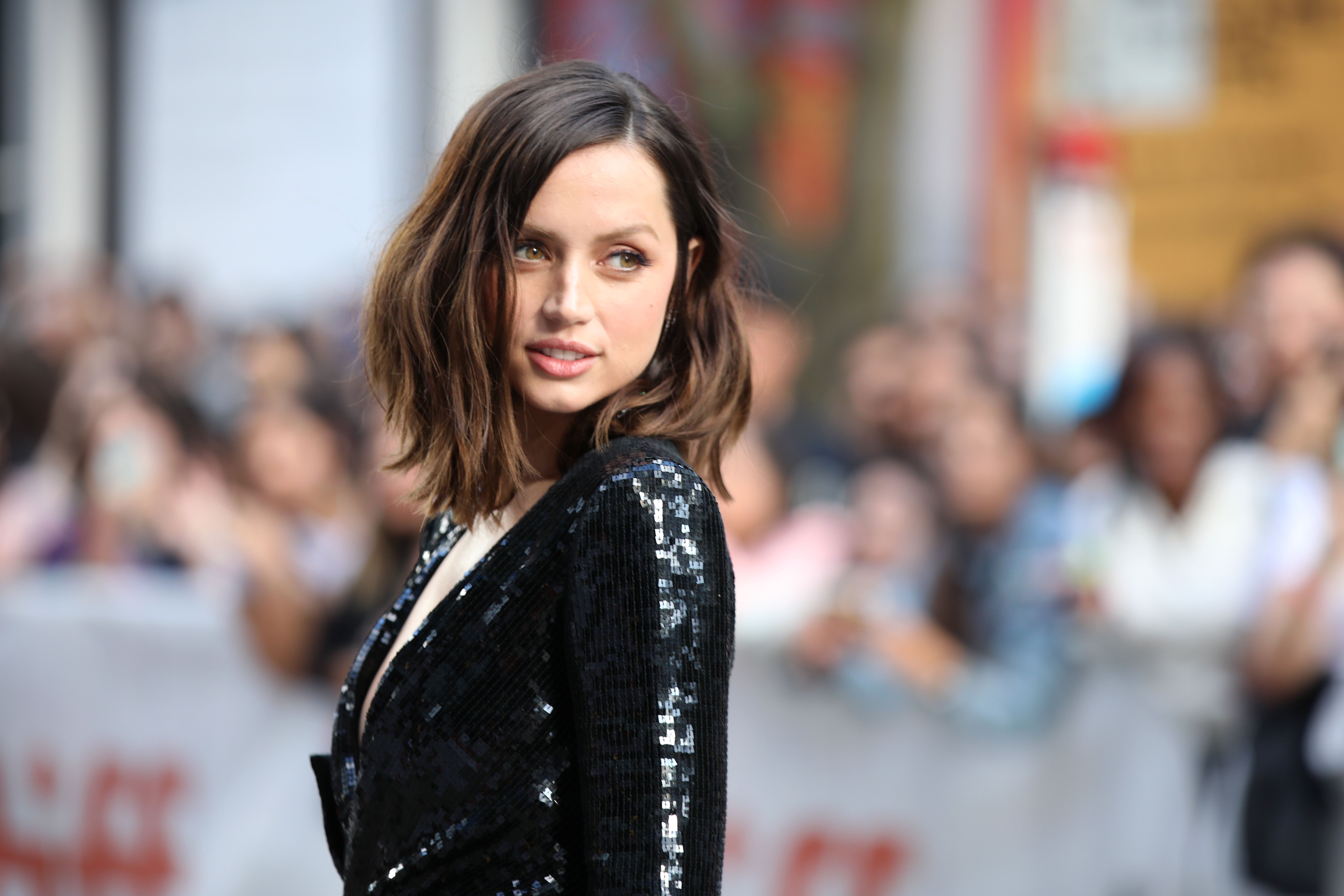 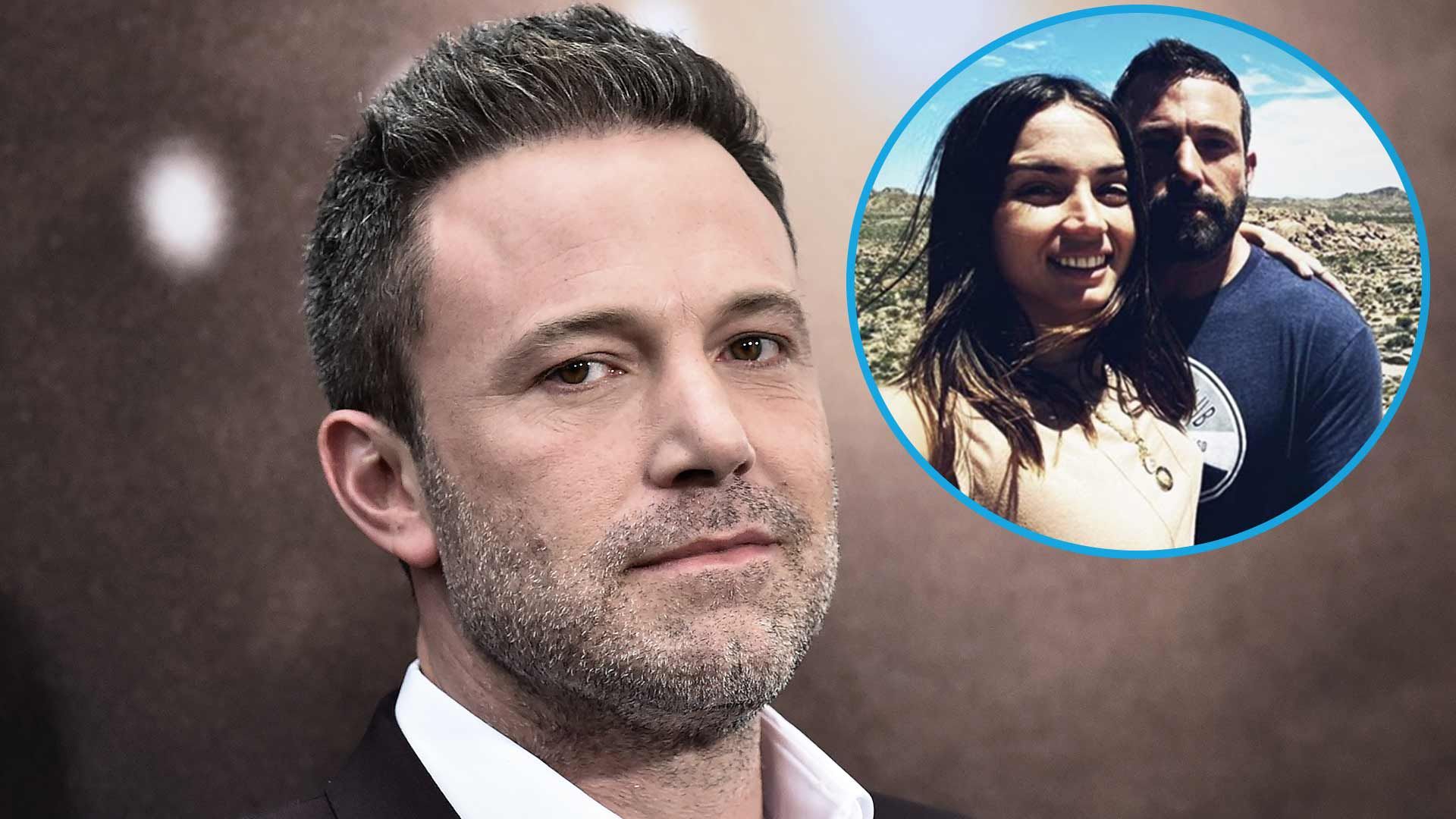 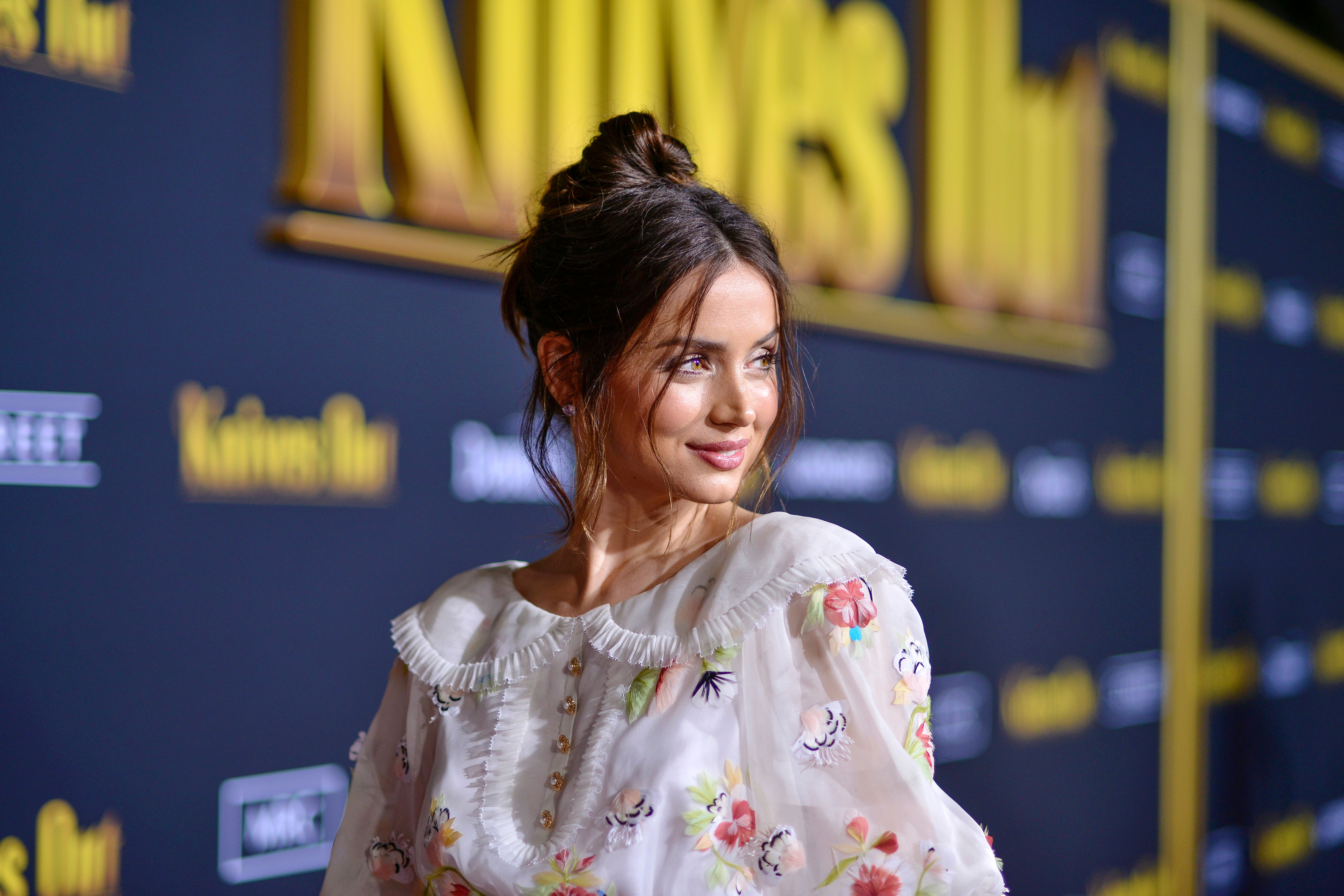 Does Ana De Armas Have Ben Affleck Wrapped Around Her Finger? Here's Why the Actor Is SO 'Smitten
ARTICLE CONTINUES BELOW 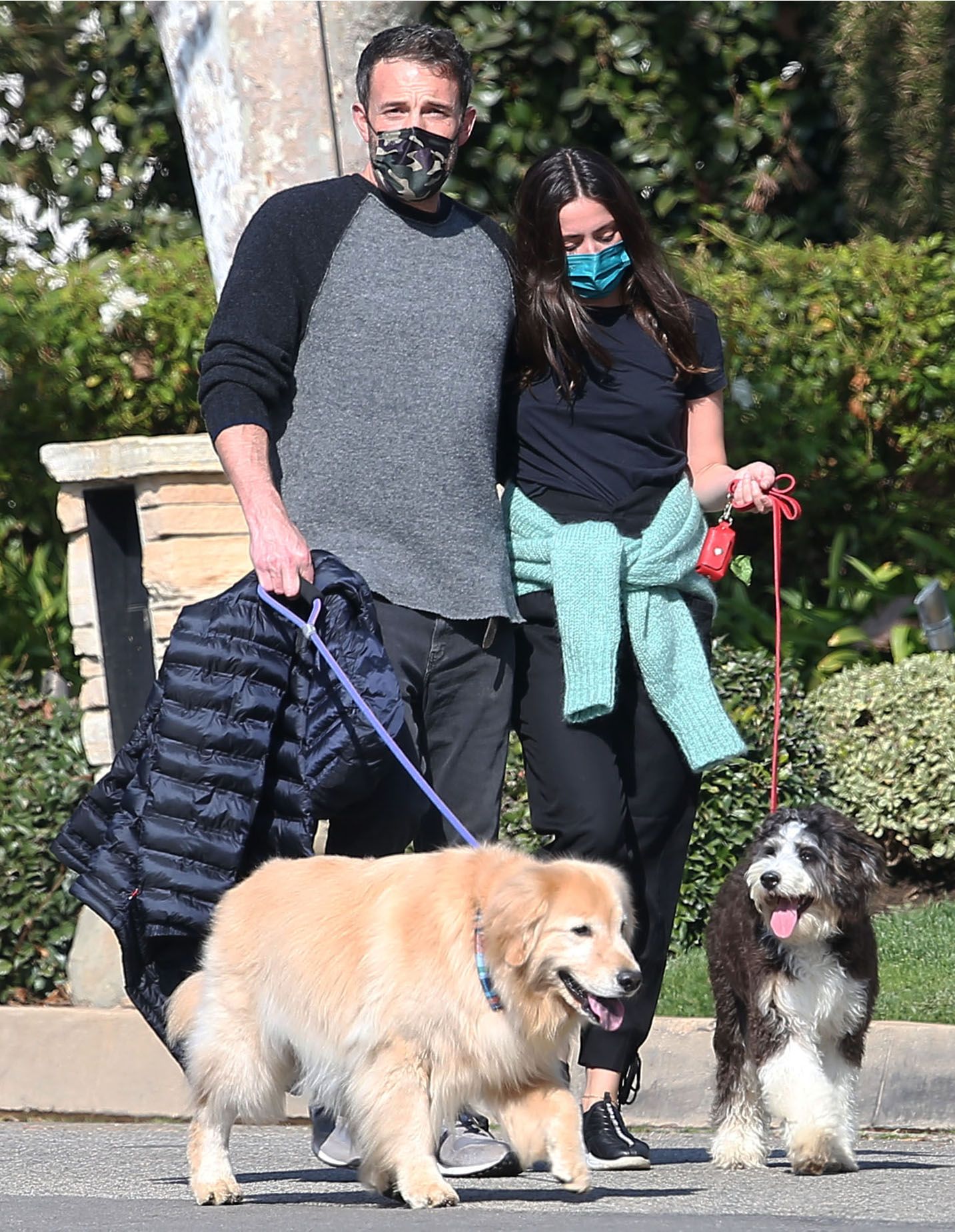 "She broke it off. Their relationship was complicated. Ana doesn't want to be Los Angeles based and Ben obviously has to since his kids live in Los Angeles," a source told People. Adding, "This is something that was mutual and something that is completely amicable."

As we reported, Ben Affleck is coming off a few rough points in his life -- after falling off of the wagon and entering a rehabilitation facility for treatment involving his alcohol use. "Ben continues to want to work on himself," a source told the outlet.

So What Went Wrong? Scroll Down...

'They Are At Different Points In Their Lives' 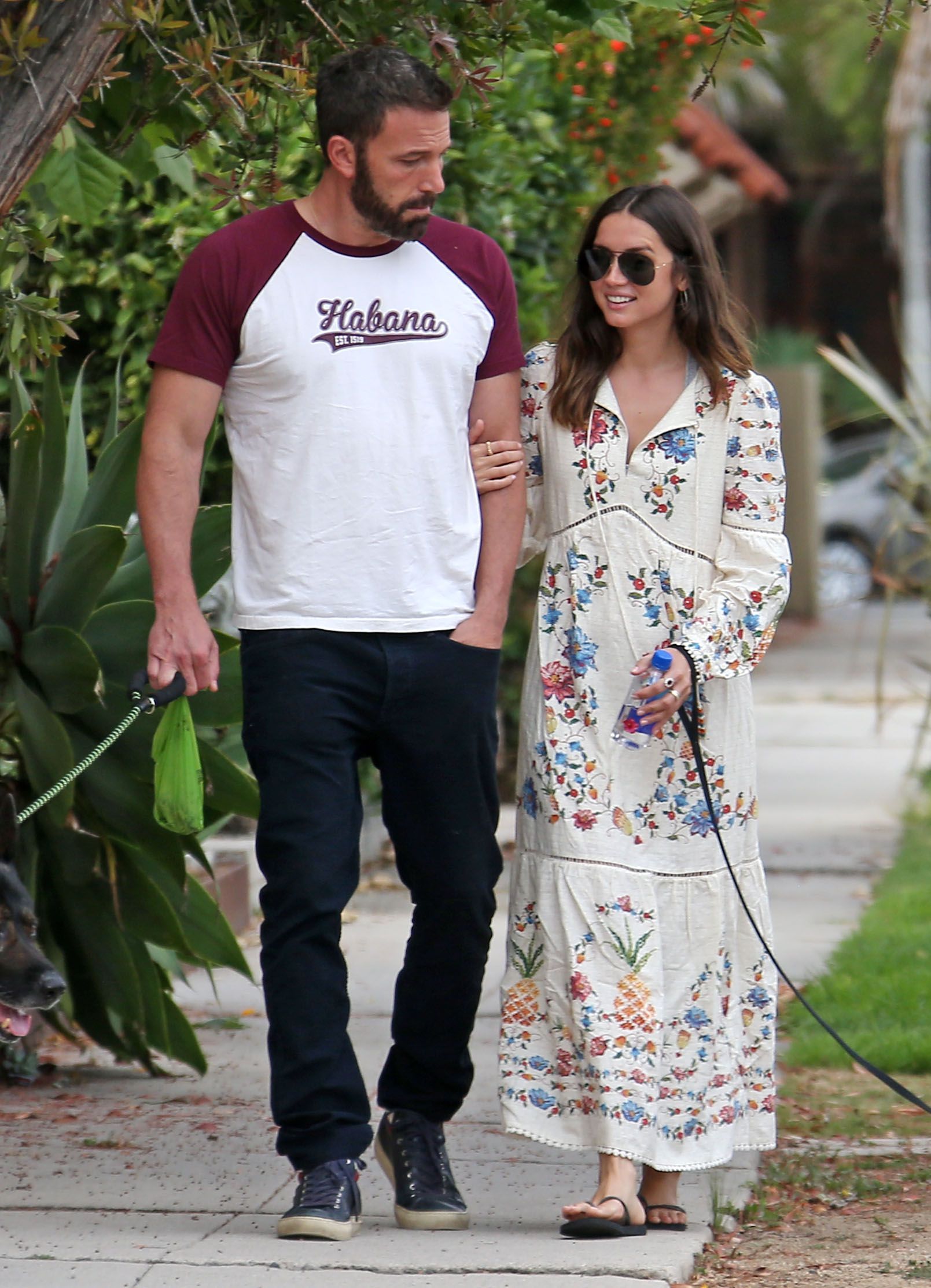 "They are at different points in their lives; there is deep love and respect there. He has three jobs lined up and he’s a solid father at home. They are both happy with where they are in their lives," the outlet reports.

Over the summer, the couple had moved in together inside Ben's Los Angeles home -- and were photographed several times taking their dogs for a walk around the neighborhood. In June, Ana joined Ben on a family vacation to Georgia, where it appeared she got along great with his children.

At this point, it appears to amicable, and things just happen. 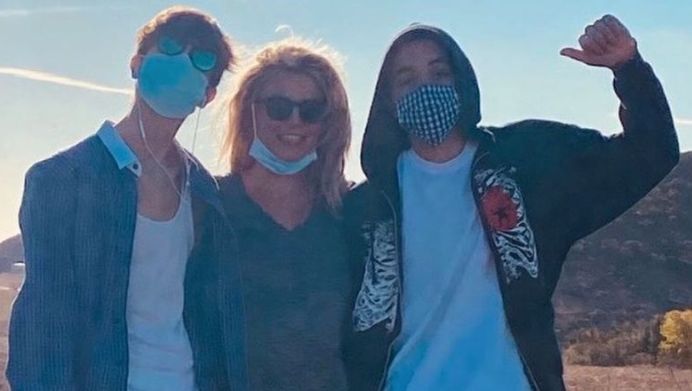 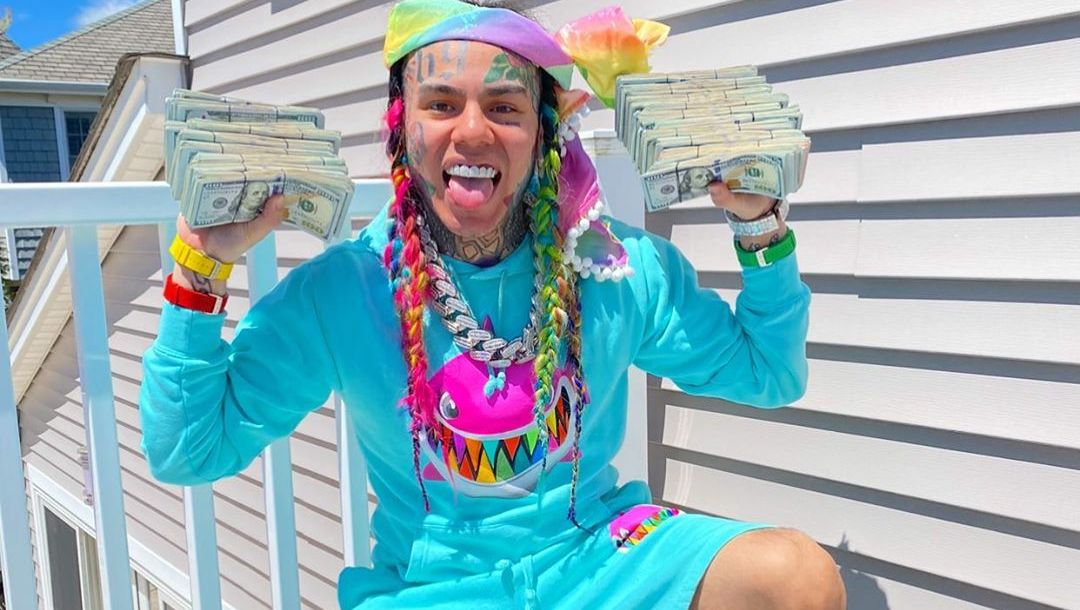 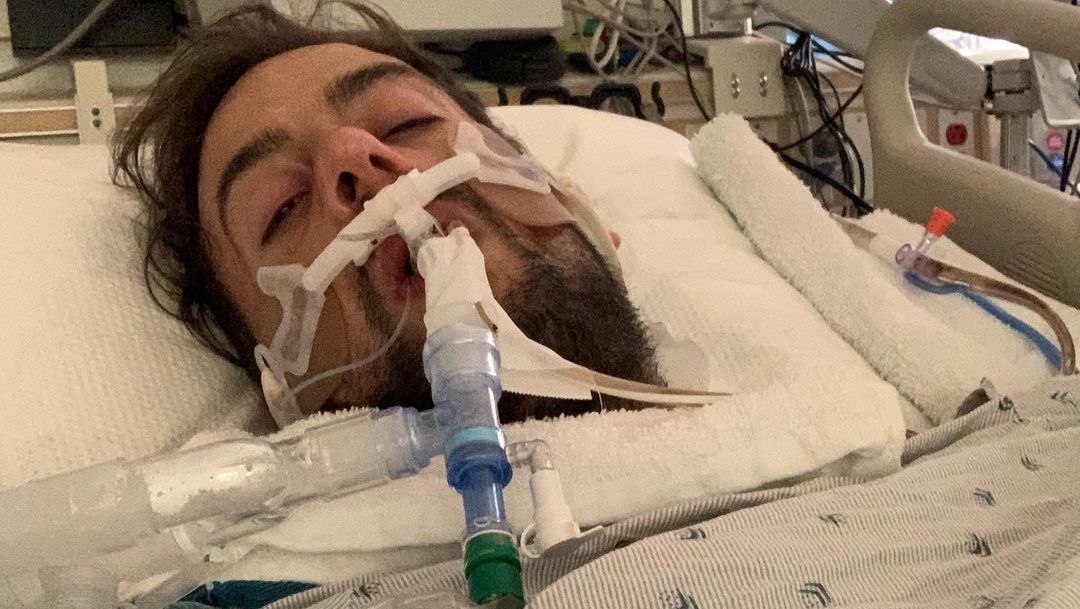 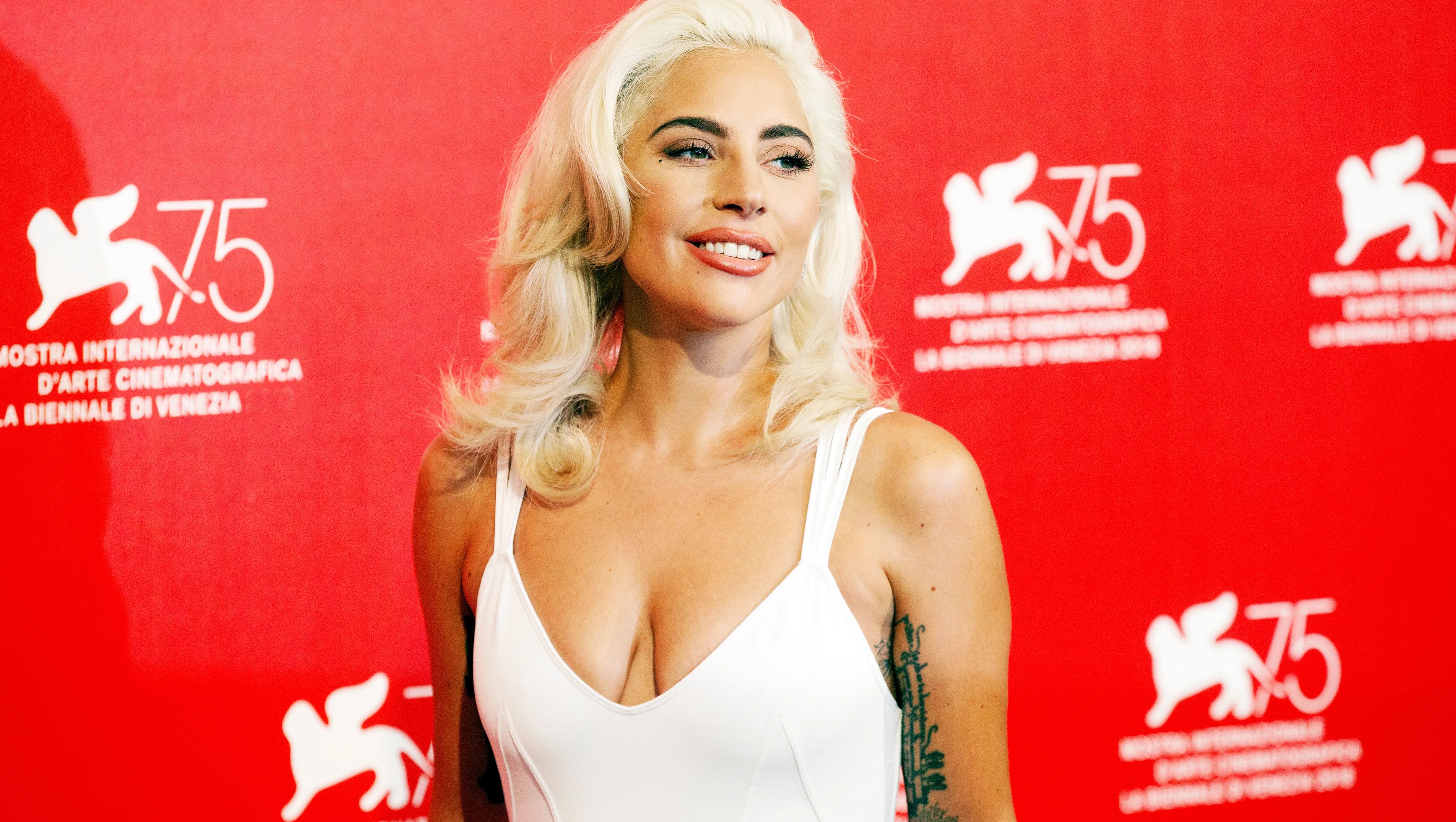 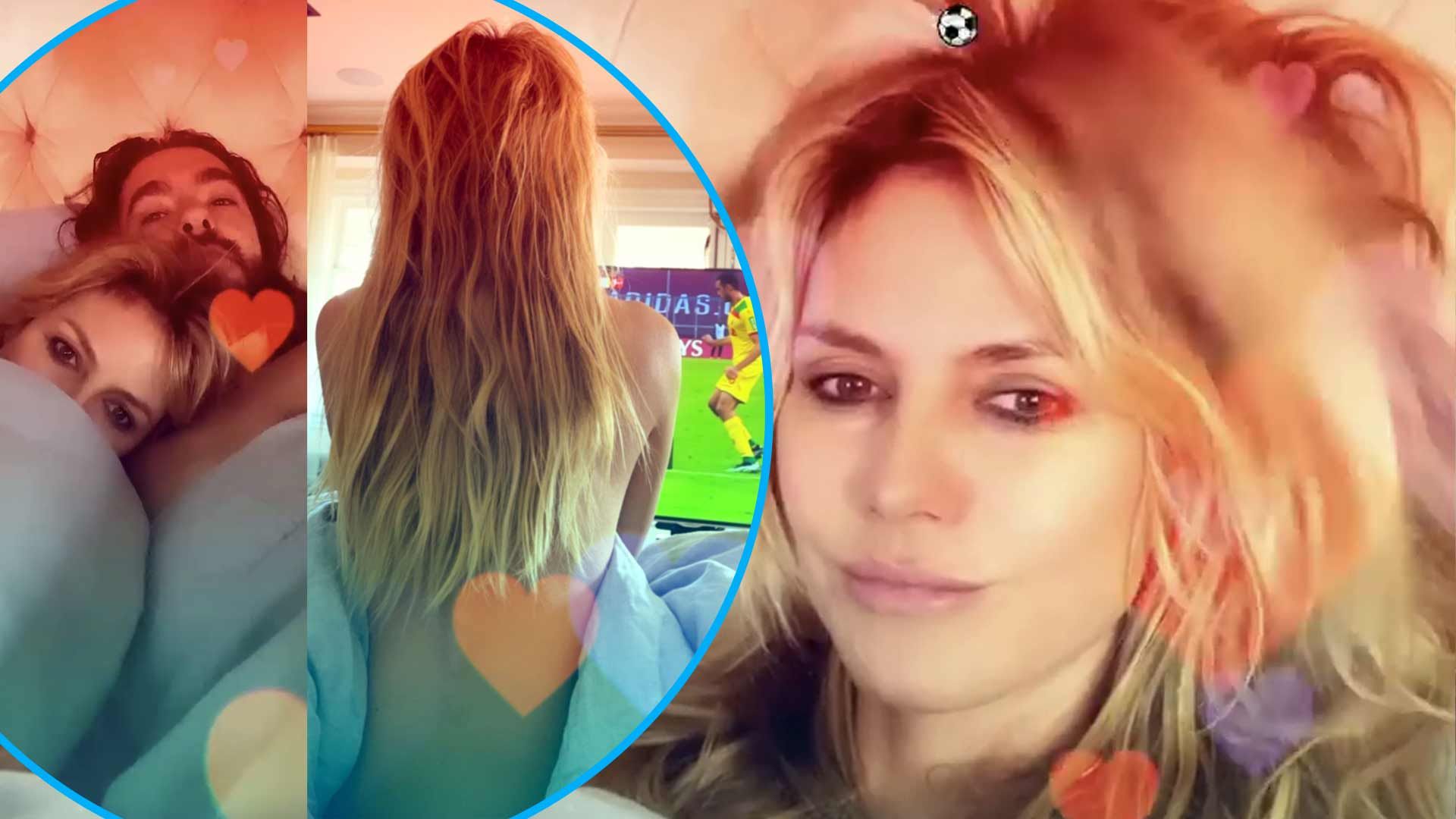 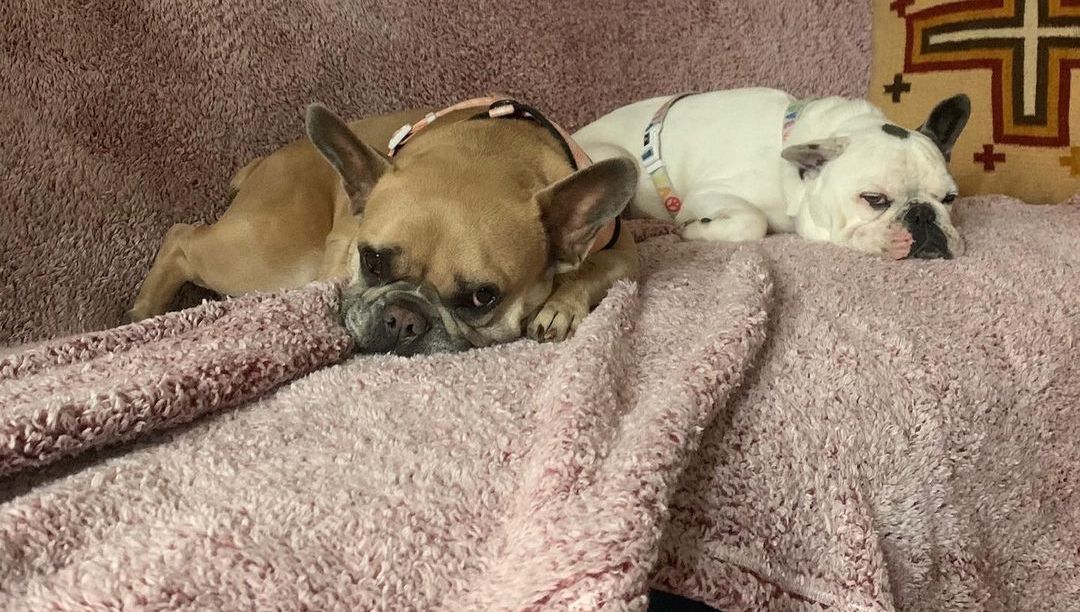