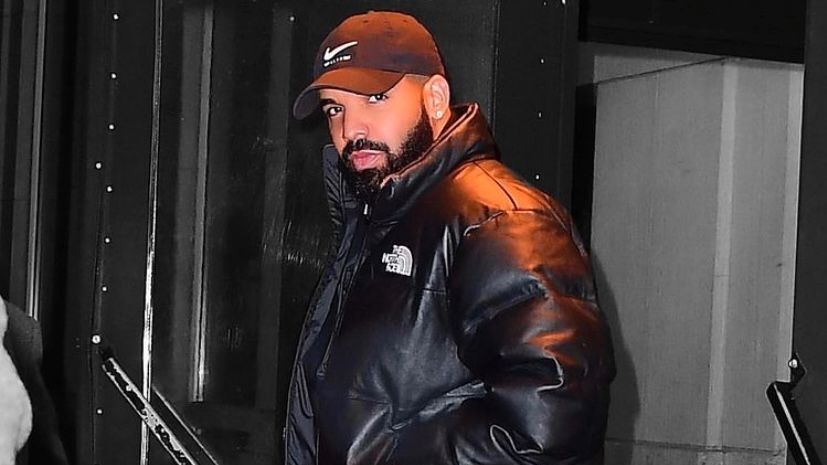 Drake continues to be one of the most dominant artists in the game. He has broken countless of streaming records and now, the OVO boss has added another impressive milestone to that list.

According to Chart Data, Drake hasa reached 50 billion streams across all credits on Spotify. He is the first artist to reach this record as well. Ever since Drake stormed onto the scene in 2009 with his breakout hit single, "Best I Ever Had," his streaming numbers have been epic and effortless when it comes to how easy he makes it seem. 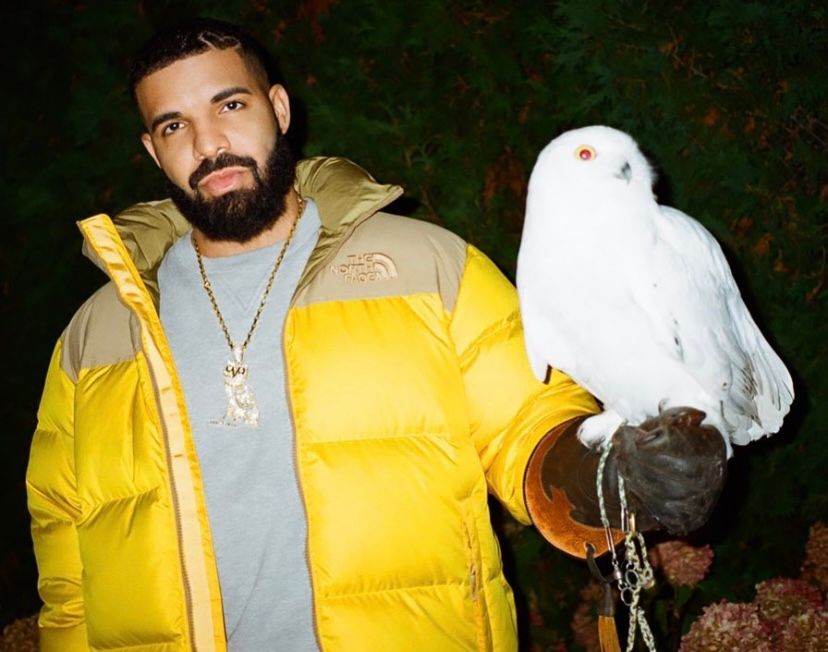 Back on Drake's birthday  on October 24, he put out a trailer revealing that his sixth studio album, "Certified Lover Boy," would be released in January 2021. No exact date was specified, though.

We are already 17 days into January now and Drake still hasn't provided any update on if the album is still being planned for a January release. This has since made fans anxious on social media and wondering if the January date is still legit and guaranteed to happen. 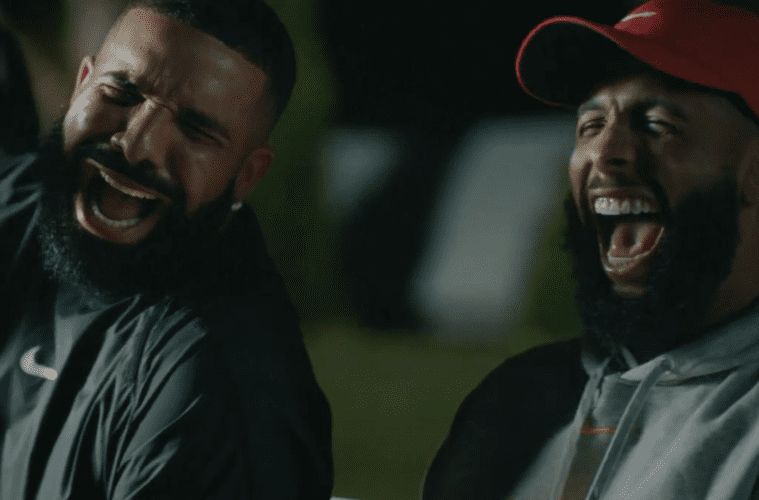 Obviously, that did not happen. With January being 17 days in as well, there continues to be growing skepticism about if the project will deliver this month on time. Fans hope that is not the case though as this will be Drake's first album in almost three years. Then, he put out his "Scorpion" album in the summer. 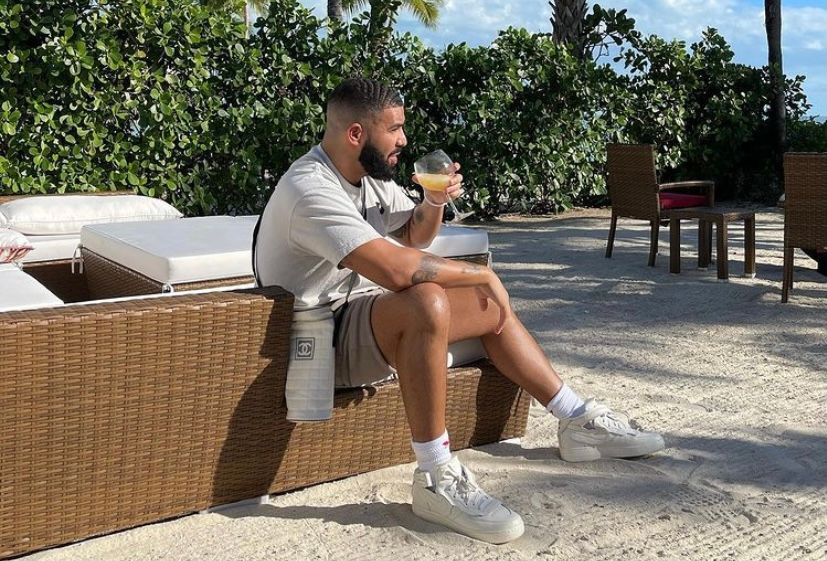 This month, Drake was also rumored to have shot a music video with Meek Mill in the Bahamas. The two were in fact seen on a yacht together with Lil Baby and others, though.  It's still unclear if this music video was shot though along with the title of the song. Drake and Meek collaborated back in 2018 on Meek's "Going Bad" single in the fall of 2018. This record ended up peaking at No. 6 on the Billboard Hot 100 chart and went 5x platinum in the US.

Drake Had Another Huge Year In 2020 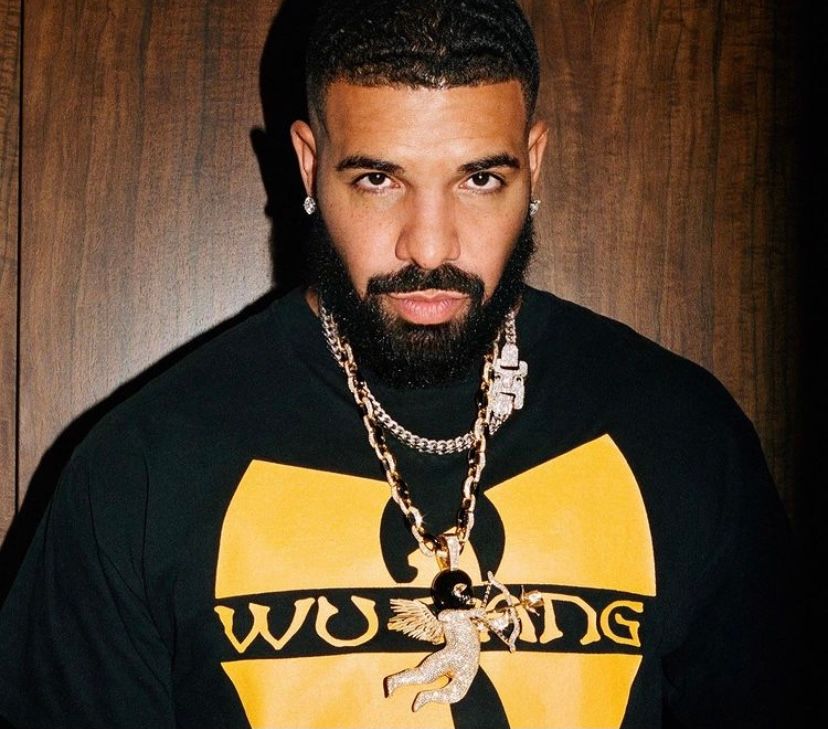 Drake gave fans plenty of material in 2020. He kicked the year off in January with his appearance on Future's "Life Is Good" single which is now 8x platinum. Drake went on to put out singles such as "When To Say When," "Chicago Freestyle" feat. Giveon, and the No. 1 single, "Toosie Slide."