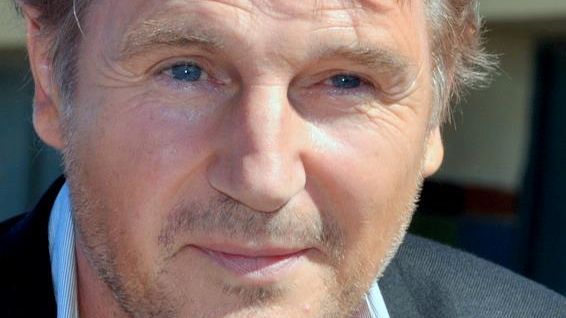 Say it ain't so! Irish-born actor, Liam Neeson, 68, might be calling it quits after a long career in the film industry.

The “Taken” star recently announced that he's ready to call it a day on action films, citing his age as a reason to step away from more physical roles.

That being said, there are a few roles that he'd like to take up before his retirement in a few key franchises, including “Star Wars” and “Wonder Woman 3.” 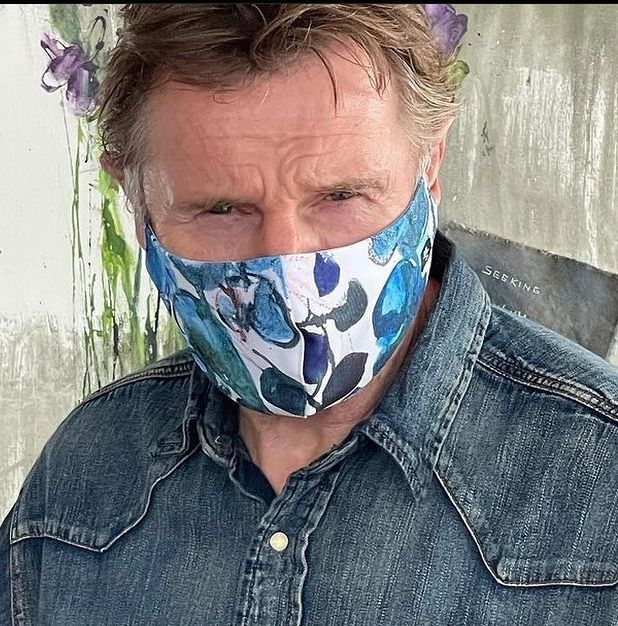 In a recent interview, Neeson revealed that although he is turning 69 later this year, there are a few roles that he is still in the middle of filming.

“There's a couple more I'm going to do this year,” he revealed. “Hopefully, COVID allowing us, there's a couple in the pipeline, and then I think that will probably be it. Well, unless I'm on a [walker] or something.” 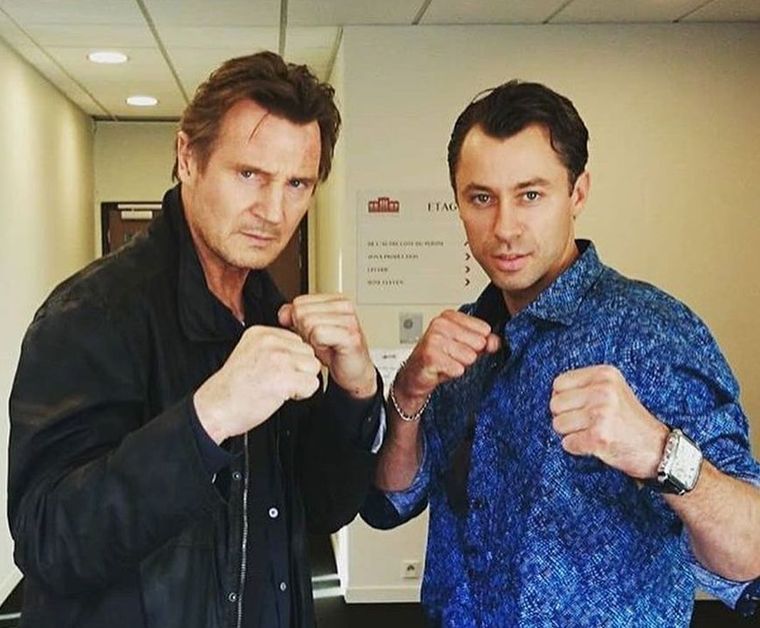 Although Neeson hasn't yet been invited to appear in the new Disney+ “Obi-Wan Kenobi” series, fans are hoping there is a chance that he will reprise his role as Qui-Gon Jinn, Obi-Wan's mentor.

When asked if he would be interested in jumping back into the franchise, he replied, “Sure, I'd be up for that.”

Considering Hayden Christensen is going to reprise his role as Anakin Skywalker and Darth Vader, anything is possible in a galaxy far, far away. 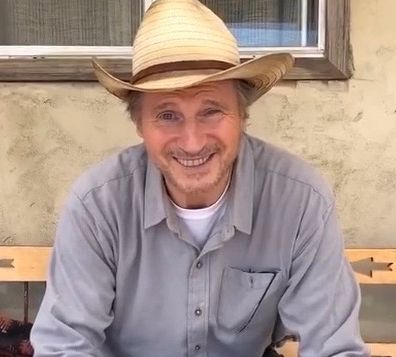 Although Neeson has previously stated that he is “done with superhero movies,” he said that he would “call his agent” to see if he could score the role of Zeus, Diana's father, in the third Patty Jenkins directed installment.

Neeson has previously portrayed the God of Thunder in the 2010 “Clash of the Titans.” Although the film was a box office success, it only scored a 27% fresh rating on Rotten Tomatoes.

“I wasn't aware that the ancient Greek gods appeared in Wonder Woman,” Neeson later admitted. “I have to say, much to my chagrin, I haven't seen kind of the Wonder Woman movies.” 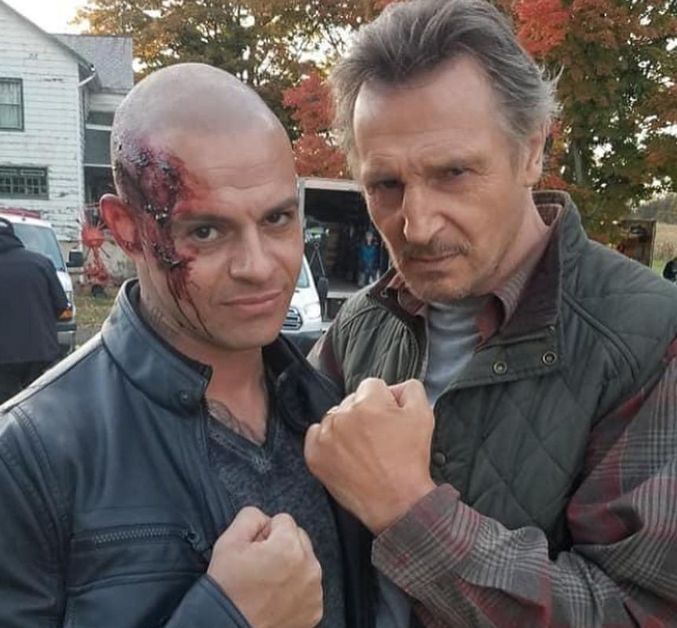 Neeson revealed that thoughts of retirement came as somewhat of a revelation to him while he was filming a fight scene for his newest film, “Blacklight.”

He says that he'll also miss shooting films like “The Marksman,” which stars him as an ex-Marine who must protect an 11-year-old boy from drug cartel assassins.

“I love doing 'em. I love beating up guys half my age,” Neeson joked.