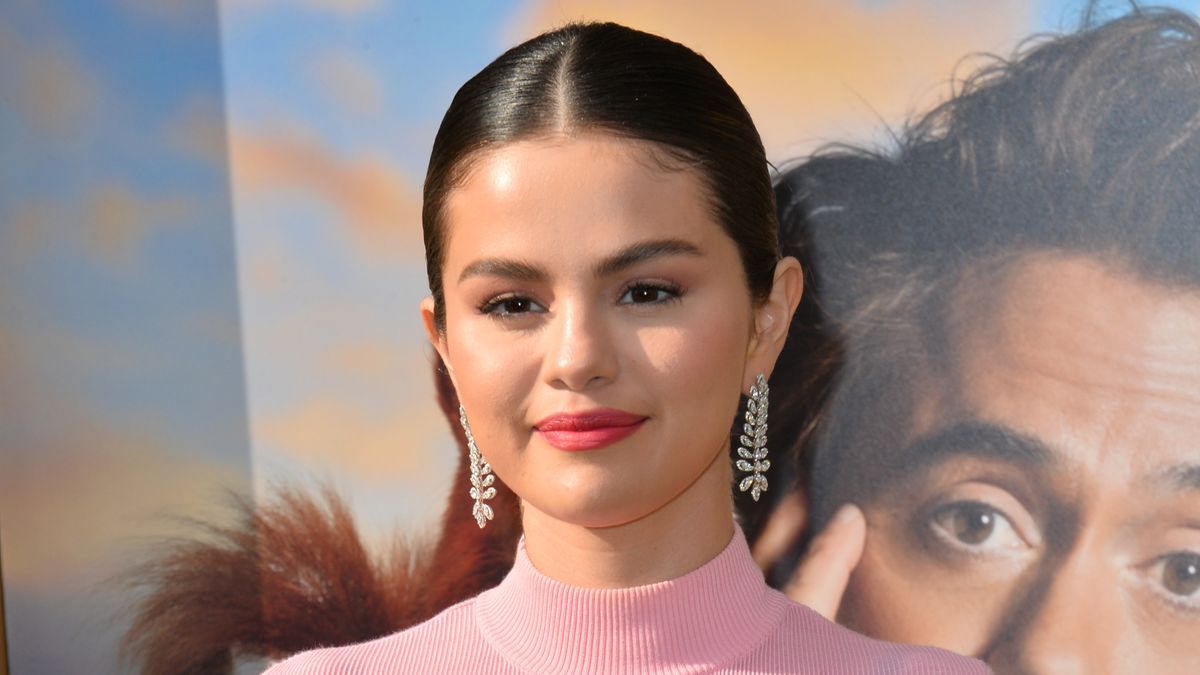 Selena Gomez is an American actress and musician, producer and songwriter, and one of the most prominent singers not only in the United States, but internationally.

Gomez was born in Texas on July 22, 1992. She is a very confident and open-hearted woman, who has shown that hard work important. Always.

However, in her line of work, the “Fetish” singer has had her up's and down's as we all have. Nevertheless, Gomez knows what she wants, as recently she, spoke during an interview about what she sees as “the most unattractive thing” and more.

Read below to find out about what she said. 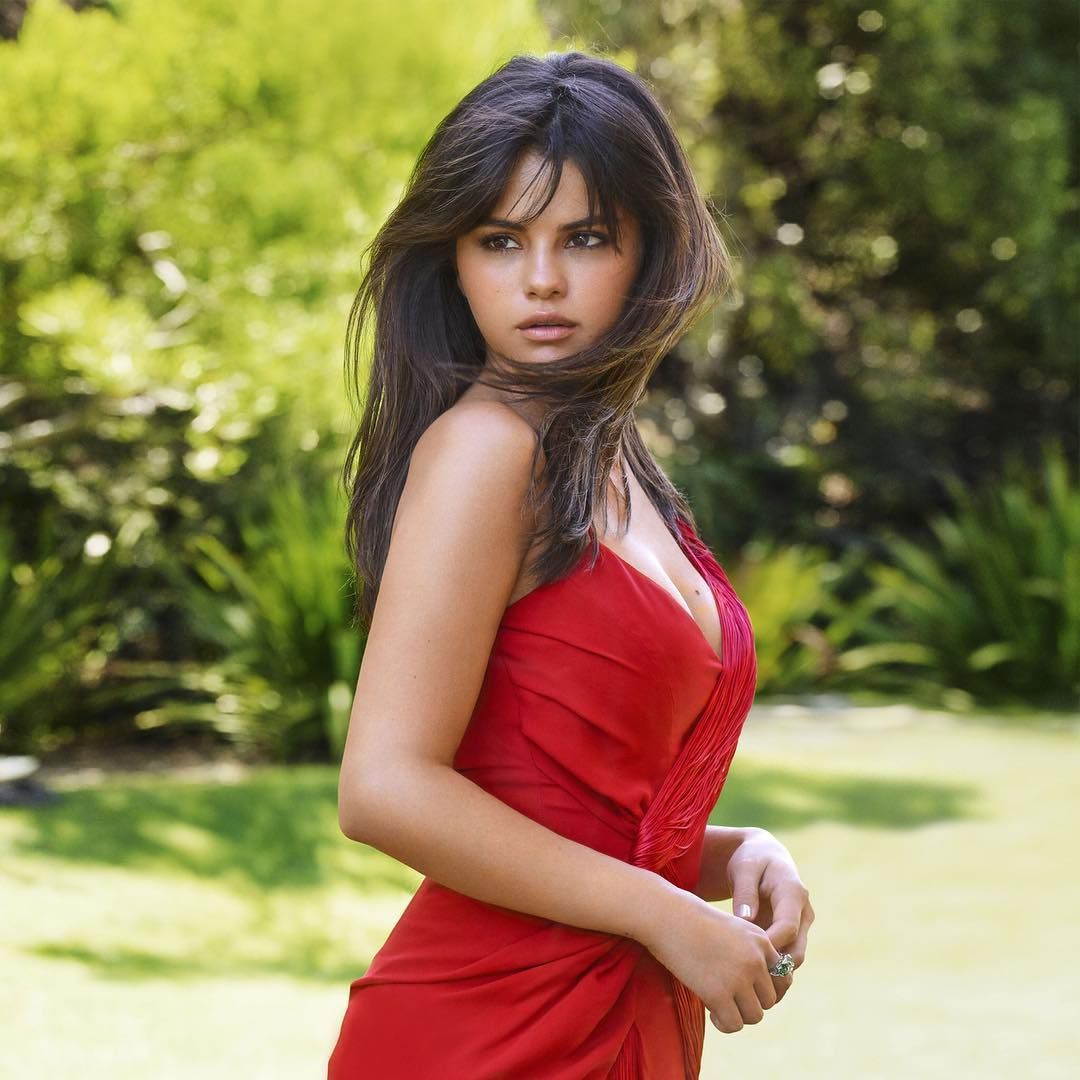 Gomez kicked off her career as an actress when she was starred in children's series “Barney & Friends.” She also became known when she was cast in Disney television series “Wizards of Waverly Place.”

She was also cast in many TV shows including “Another Cinderella Story,” “Spring Breakers,” “The Fundamentals of Caring,” “A Rainy Day in New York,” and many more.

She is also a recipient of many accolades in the music and movie industries.

Gomez, like other celebrities has always been one to keep her relationship life on the down-low. She has had her fair share of relationships in the industry.

She dated her co-Disney star Nick Jonas in 2008, Taylor Lautner, and others, who the media never really spoke about. However, her most talked about relationship was with Canadian musician Justin Bieber.

Gomez and Bieber had a very complicated relationship as they would always seem to be broken up, but then get back together again. Rumors about them dating first came up in 2010, yet, they came out officially as a couple in 2011.

They announced their break-up in 2012 but it did not last long as they started dating again the following year. Surprisingly, Gomez ended their relationship in November 2014 through a now-deleted tweet.

The final straw came up in 2018 and the ex-lovers parted ways for good. Bieber is now married to Hailey Baldwin and Gomez relationship status is still unknown.

What Selena Considers To Be 'The Most Unattractive Thing' 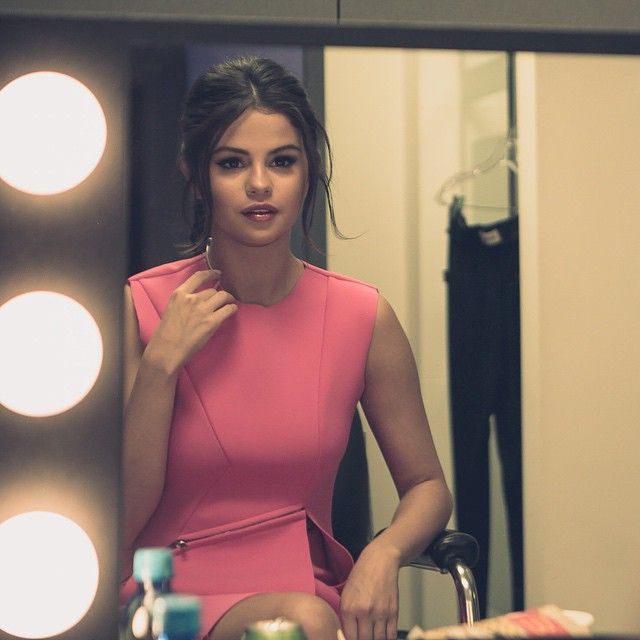 Gomez recently spoke about what she sees as very unattractive in her work. She mentioned to Zane Lowe in January this year during an interview for “Apple Music”  saying; “That's probably the most unattractive thing to me, is a little bit of ego.”

“I think that's really what has been helpful for me to sustain wherever I am, because I take my time, I'm deliberate, and I try to have meaning behind everything I sing, say, or perform.”

She feels that ego is very unnecessary, however pride in her work is very important, not ego!

Who Was The Artist Selena Fell In Love With Immediately? 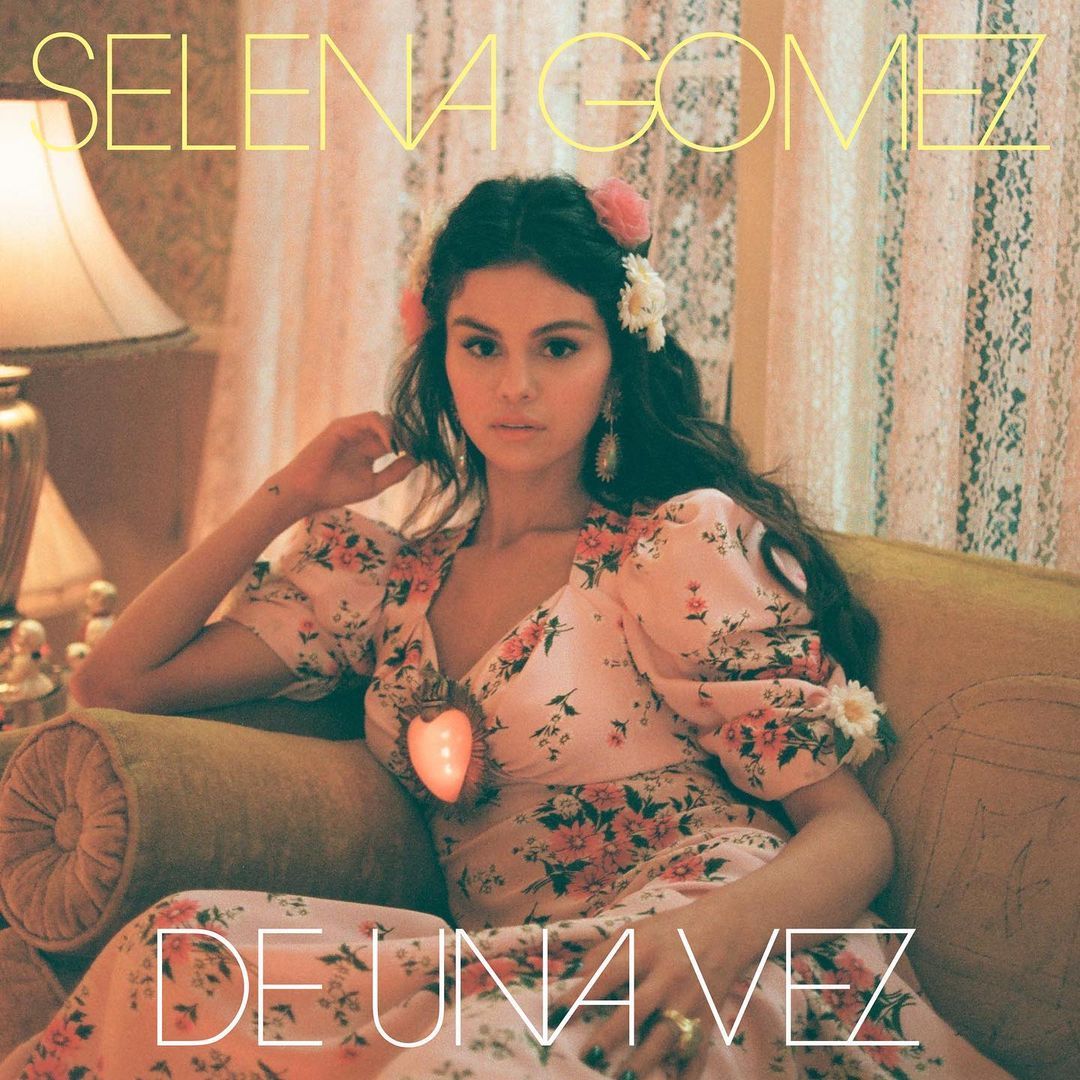 Gomez spoke about the artiste she fell head over heels for, but it's not what you're thinking, it was definitely not romantic, rather it was an admiration.

She released a song named “De Una Vez” on January 14, 2020. This song is a single for her fourth studio album. This song also some forms of contains Spanish language, it was produced by Tainy, Jota Rosa and Albert Hype.

She talked about her De Una Vez co-writer Tainy, she said “He has been so great. He genuinely just does what he loves, there's no ego attached, I think that's why he's so talented.”