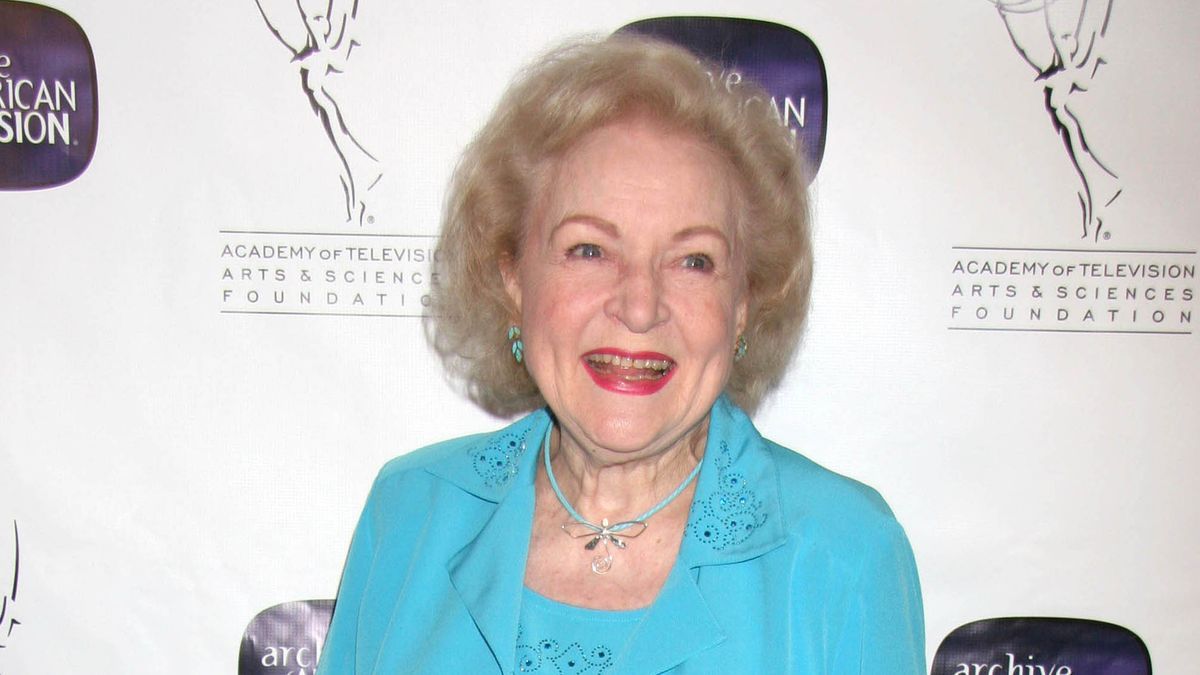 Television icon Betty White is gearing up for a big birthday milestone.

The "Golden Girls" star will turn 99 on Sunday, January 17th. White, whose legendary showbiz career spans over 80 years, credits a sense of humor along with positivity for keeping her going.

Recently, she also completed filming on a Lifetime holiday film, which will premiere later this year.

How Will She Celebrate Her Birthday 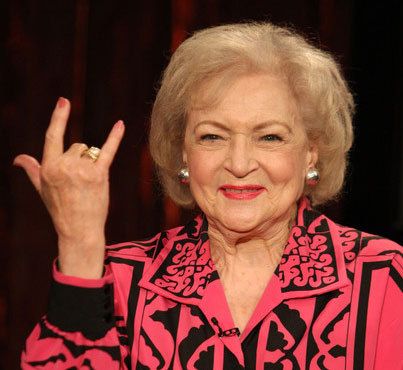 White's 99th birthday is a huge occasion, but the star won't be having any big shindigs due to the pandemic.

Although White will be spending her big day in quarantine, she won't be alone.

As an animal lover, Betty will be having a few adorable friends popping by. According to White, part of her birthday celebration will be spent feeding two ducks who visit her home daily.

Aside from a visit from her critter pals, Betty will also be working.

Her show "The Pet Set" is set to be released on DVD in February. The 1971 series featured White and her celebrity pals introducing audiences to their pets. 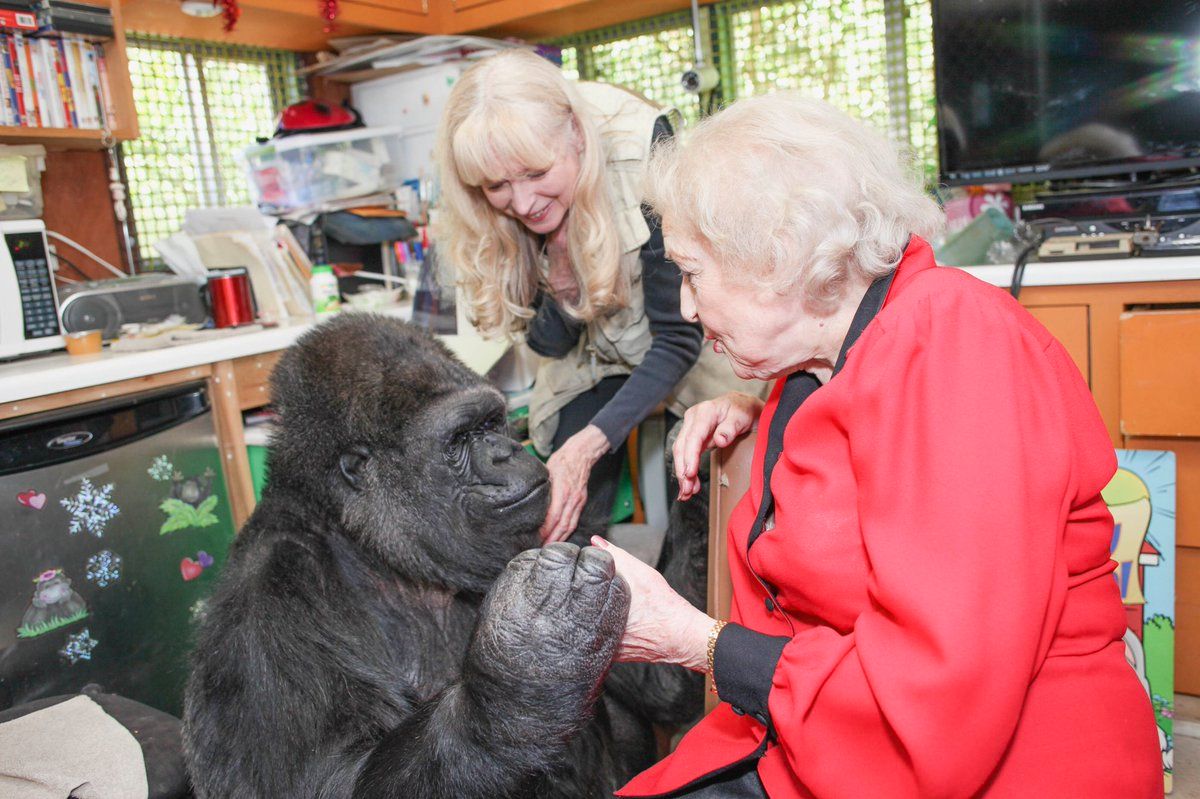 White is a well-known animal advocate. The actress even joked about how she believed animals were better than humans.

Her love of animals started in childhood. White recalled that her parents were big animal lovers, and they'd bring home stray cats and dogs.

Betty's devotion to animals would continue to grow. In the 1960s, she began volunteering for numerous charities.

Throughout the decades, she's worked with the Los Angeles Zoo Commission and the Morris Animal Foundation.

Aside from her volunteer work, White has hosted many events and award shows honoring heroes who help animals. 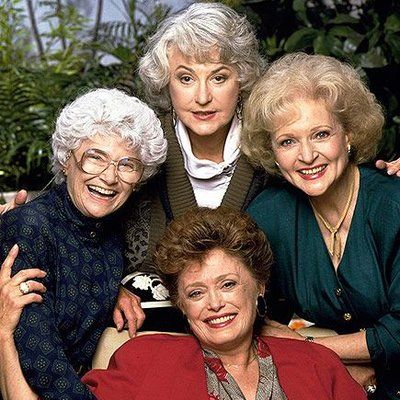 White's showbiz career began back in 1939 when she began various radio jobs.

By the 1950s, Betty's television career was taking off thanks to the talk show "Hollywood on Television," which she co-hosted with Al Jarvis.

From 1953 to 1955, she starred as a housewife on the comedy show "Life with Elizabeth." After the show's cancellation, White continued working on various television and game shows, including "Password," which is where she met her future husband Allen Ludden.

In 1973, one of White's biggest roles came when she joined "The Mary Tyler Moore Show" as Sue Ann Nivens. White's character became a hit with viewers, and the actress would win two Emmy Awards for her performance.

Another of Betty's iconic roles came in 1985, when she was cast as lovable, yet naive Rose Nylund on the NBC sitcom "The Golden Girls." Starring alongside Rue McClanahan, Estelle Getty, and Bea Arthur; the series became a huge success, and earned all the ladies Emmy Awards.

Throughout the 90s' and 2000s' White landed guest roles on shows such as "The Practice" and the CBS soap opera "The Bold and the Beautiful."

In 2009, White's career made a comeback after she co-starred with Sandra Bullock and Ryan Reynolds in the comedy "The Proposal."

Afterwards, White's popularity continued to grow with a Snickers SuperBowl ad, a "Saturday Night Live" hosting gig, and a role on the TV Land sitcom "Hot in Cleveland." 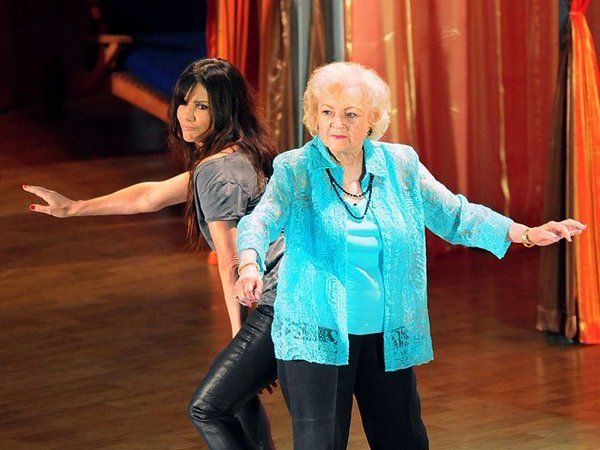 Betty has earned her claim as a showbiz icon and Hollywood's sweetheart.

She's beloved by fans and her fellow actors, who can't stop singing their praises towards the actress.

White's "Hot in Cleveland" co-star Wendie Malick called her "one of the greatest mentors of my life."

Meanwhile, her "The Proposal" co-stars Sandra Bullock and Ryan Reynolds have formed a tight friendship with the spry icon.

Every year for Betty's birthday, Bullock and Reynolds make sure to give a shoutout to their favorite co-star.

With White's birthday this weekend, Ryan and Sandra are sure to have something special planned.