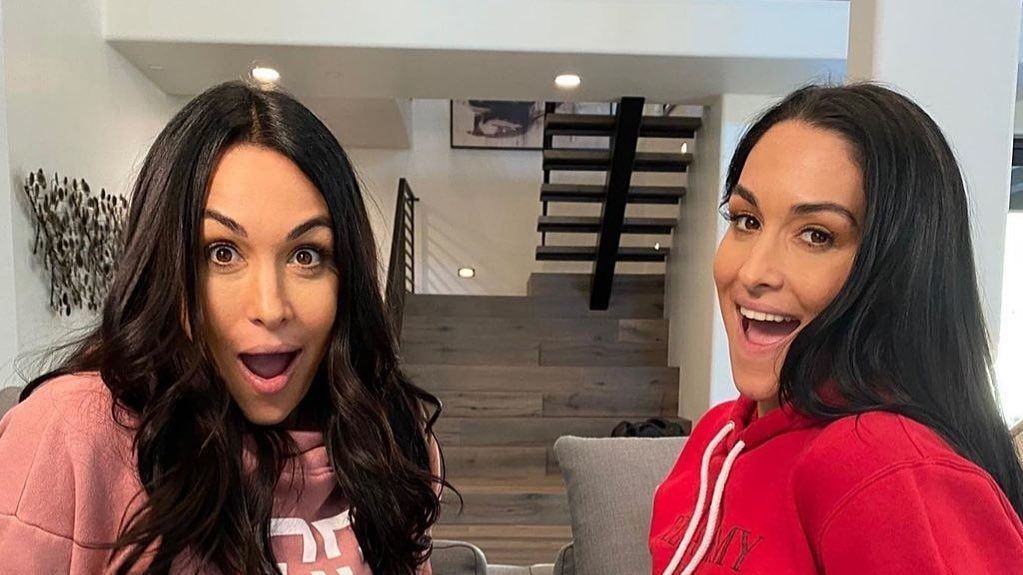 Brie And Nikki Bella Prepare To Give Birth On 'Total Bellas'

It's the moment the Bella Army has been waiting for.

This Thursday's episode of "Total Bellas" will show Brie and Nikki Bella give birth to their sons.

The twin sisters, who gave birth one day apart promised fans the babies' births would be featured on the show.

Cell phone footage captures every moment of Brie and Nikki's labor and delivery. The sisters said the film of the births would be raw and real.

Of course, giving birth didn't come easy for the twins, and there were some dramatic moments. 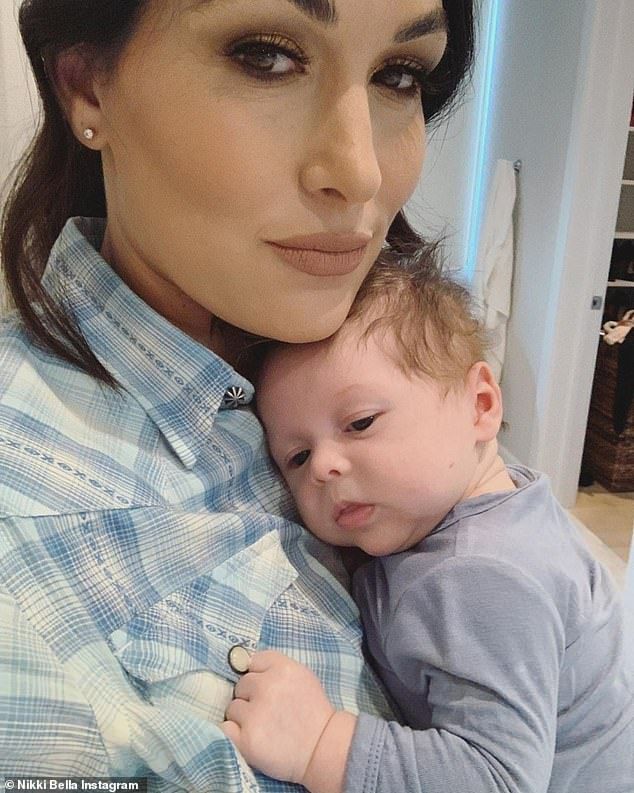 As their due dates neared, Brie and Nikki wondered which one of them would go into labor first.

Turns out it would be Nikki, who gave birth to son Matteo on July 31st.

Although, she wasn't scheduled to give birth for a few more days, Nikki was in for a surprise when her water broke during a routine check up.

The star's fiancé Artem Chigvintsev immediately rushes to her side. As seen in preview clips, Nikki is having a difficult labor, one that lasted for 22 hours.

Nikki is groaning from the pain, while a nervous Artem expresses his concern. As the delivery gets underway, things become complicated with the doctors worried about the baby's heart rate.

Luckily, everything turned out fine, and baby Matteo soon made his arrival. 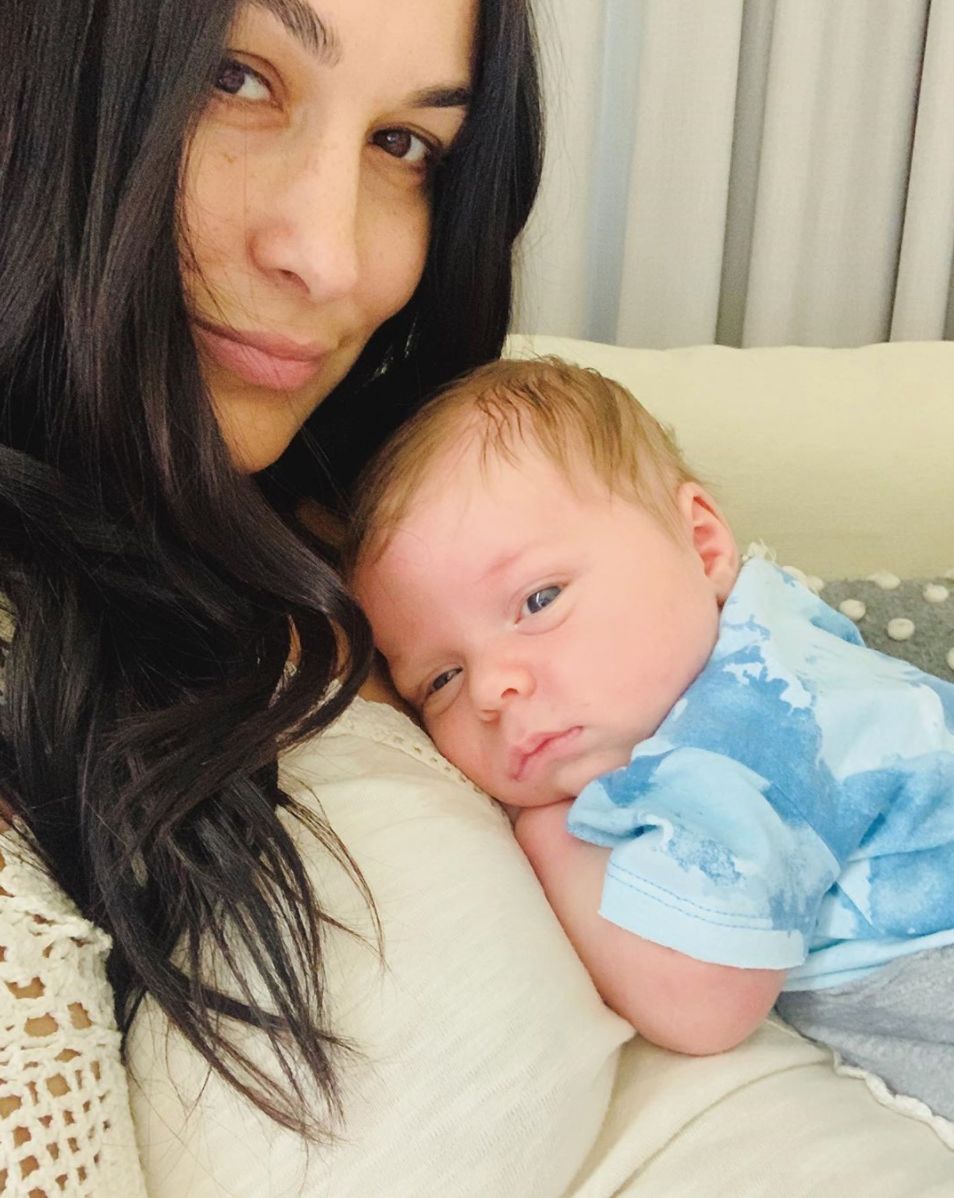 Brie's birth would also prove to be difficult too.

Just like her first pregnancy, Brie was overdue and had to undergo a C-section for baby number two.

Earlier in the season, Brie opened up about the emergency C-section she had to have for daughter Birdie's birth. Brie said the moment was scary and exhausting, and she feared the same thing would happen during her second pregnancy.

There weren't any scary moments for Brie to worry about. After scheduling a C-section, she and husband Daniel Bryan welcomed their son Buddy on August 1st.

Brie And Nikki Introduce Their Sons 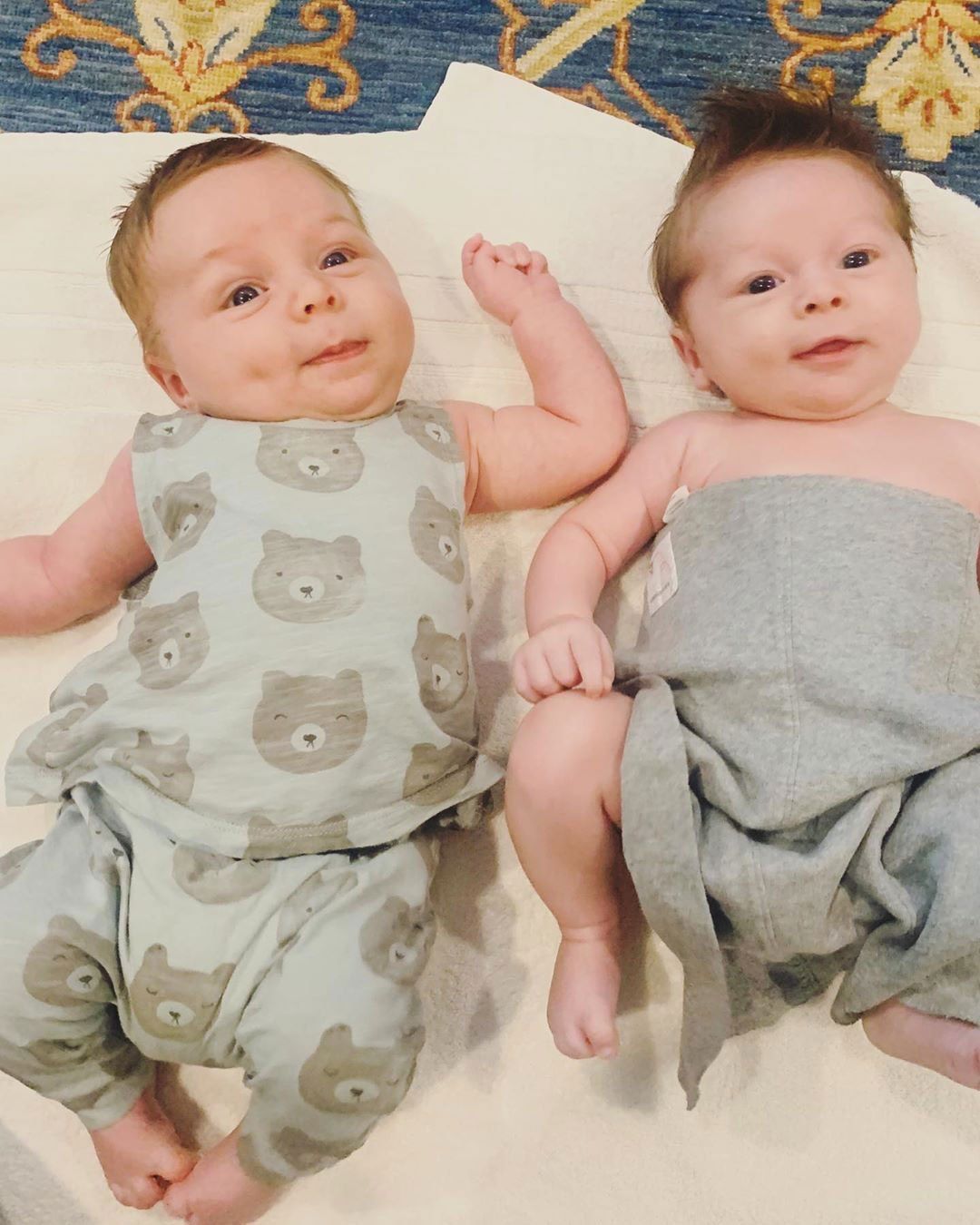 Being born one day apart Matteo and Buddy already share a special bond.

The boys were introduced to each other shortly after their births.

While Brie was recovering in her hospital room, Nikki and Matteo stopped by. The sisters couldn't stop gushing over their newborn sons.

Brie says the moment felt surreal, knowing that both she and Nikki are mothers. Getting to experience their pregnancies together, and giving birth a day apart was a huge moment for them.

Just like their moms, Matteo and Buddy are going to be friends for life as Brie declared.

Life For Buddy And Matteo 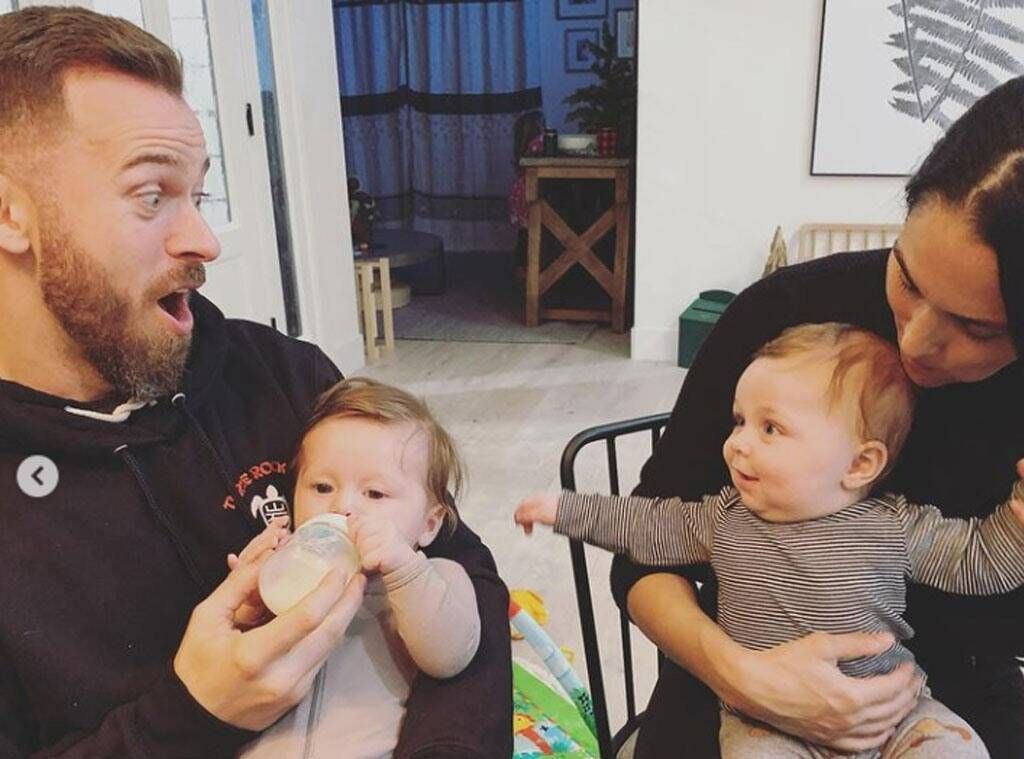 Like their famous moms, Matteo and Buddy are pros when it comes to the camera.

Having famous parents, Buddy and Matteo are already gaining attention for their celebrity kid status. Like any proud mothers, Nikki and Brie often post photos of their adorable sons.

They'll have plenty of playmates with Buddy's big sister Birdie, and their cousins Alice and Vivienne. Also, with Brie and Nikki living close to each other in their new home of Napa Valley, there will be lots more play dates for Matteo and Buddy.

Plus, the boys are going to be used to traveling with their parents busy schedules. Between Daniel working with WWE, Artem doing "Dancing With the Stars," and their moms multiple businesses, the boys will be experiencing a lot of trips.