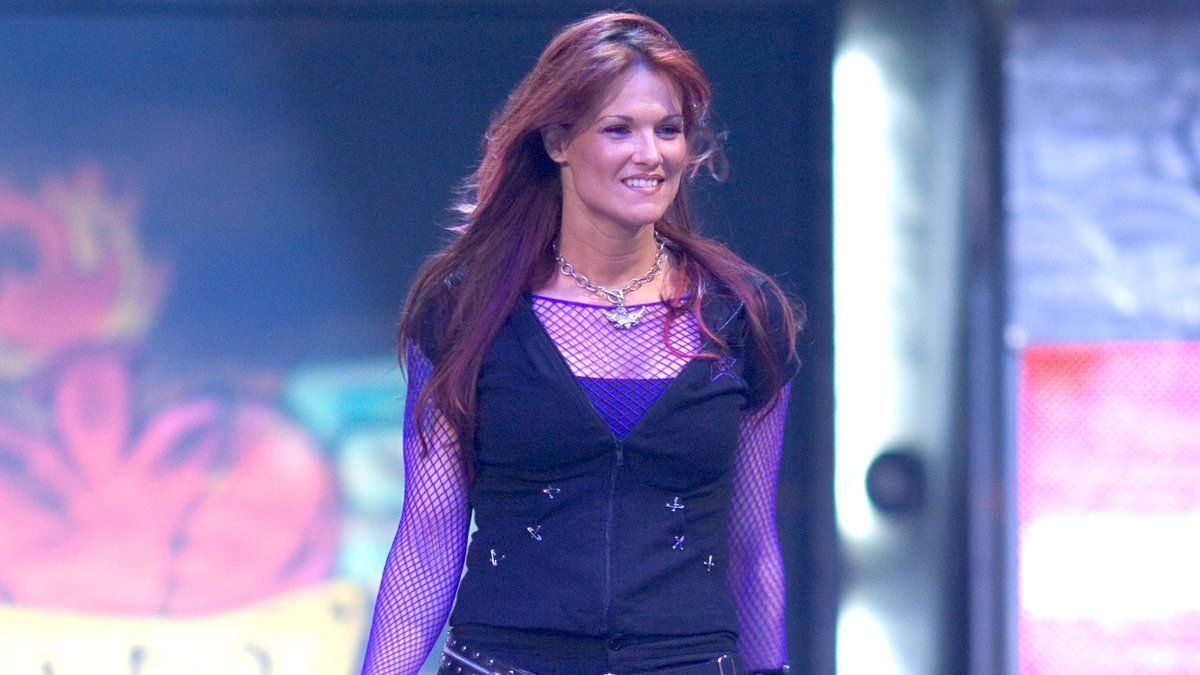 WWE Threatened To Fire Lita If She Participated In Segment

Amy Dumas aka Lita is one of wrestling's most iconic female athletes.

The former WWE Diva had a successful career in which she won the Women's Championship four times, and main-evented Monday Night RAW with her frenemy Trish Stratus.

Although, Lita had iconic moments in the ring, there are some parts of her six-year WWE career that she and fans wish they could forget.

One infamous moment involved her, WWE star Edge, and a bed inside the ring. The risqué segment is one of the wrestling promotion's most controversial scenes. 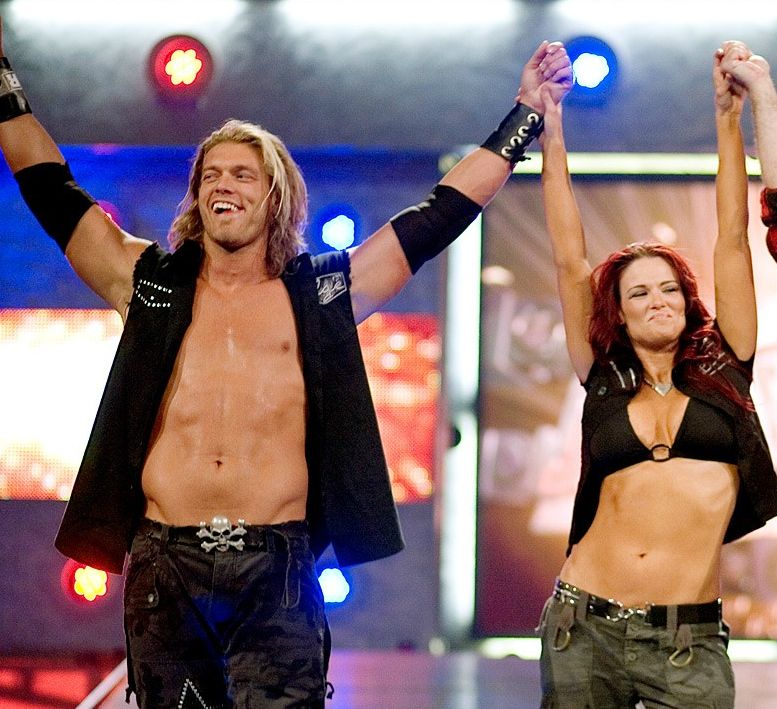 In 2005, Lita's real life relationship drama would become part of a WWE storyline.

Lita was dating wrestler Matt Hardy, and their relationship had been featured on WWE television in the past.

Their relationship came to an end when it was discovered she had been having an affair with Hardy's best friend and fellow wrestler Adam Copeland aka Edge.

WWE didn't miss the chance at turning the Lita and Edge saga into a storyline.

Onscreen, Lita switched from a babyface to a heel when she aligned herself with Edge. The pair immediately got heat from wrestling fans, who weren't afraid of expressing their hatred for the couple. 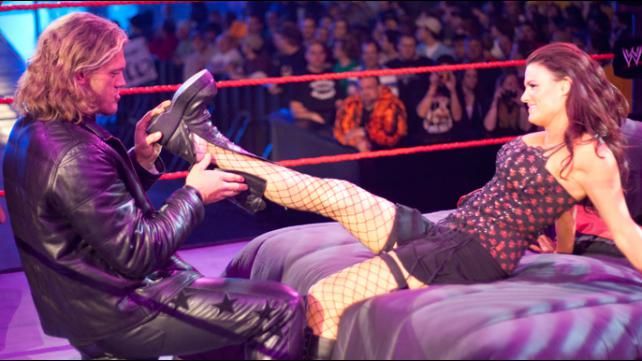 The devious pair weren't afraid to push the boundaries when it came to television.

One of their most-talked about and risqué segments came on the January 9, 2006, edition of RAW. After winning the WWE Championship from John Cena the previous night, Edge and Lita decided to celebrate with a live-sex celebration in the ring.

Audiences watched as the couple canoodled under the covers. However, the celebration was interrupted by Ric Flair, and later by Cena, who delivered his signature FU move on Lita.

Lita Faced Unemployment Due To The Segment 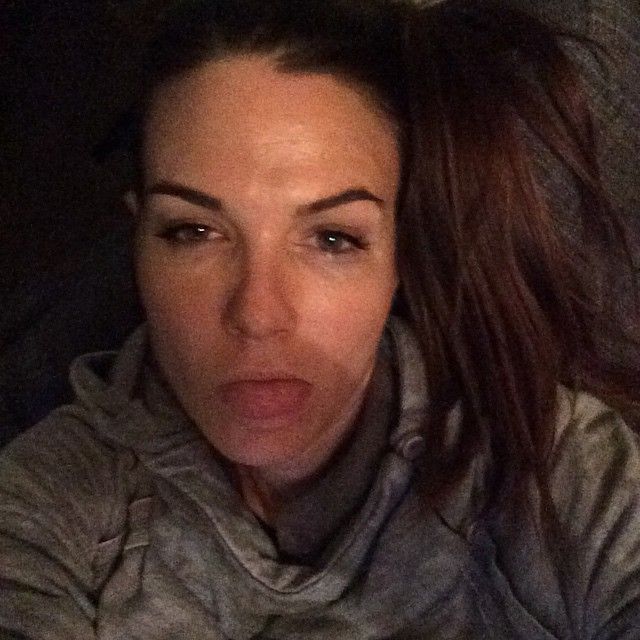 Although, the live-sex celebration was one of RAW's highest-rated segments, it was also uncomfortable for Lita.

The star has spoken about how she hated the segment and on the night it aired she warned her family and friends not to tune in.

Now, the former WWE Diva is revealing more behind-the-scenes details about that night.

During a recent stream on her Twitch channel, Lita said that she, Edge, Cena, and several others didn't want to do the segment. They tried to stop WWE Chairman Vince McMahon from going through with it, but McMahon wouldn't budge.

To make matters worse, Lita was told she would be fired if she didn't participate in the infamous segment.

Lita went on to explain that would be one of the reasons she decided to leave the company later that year. 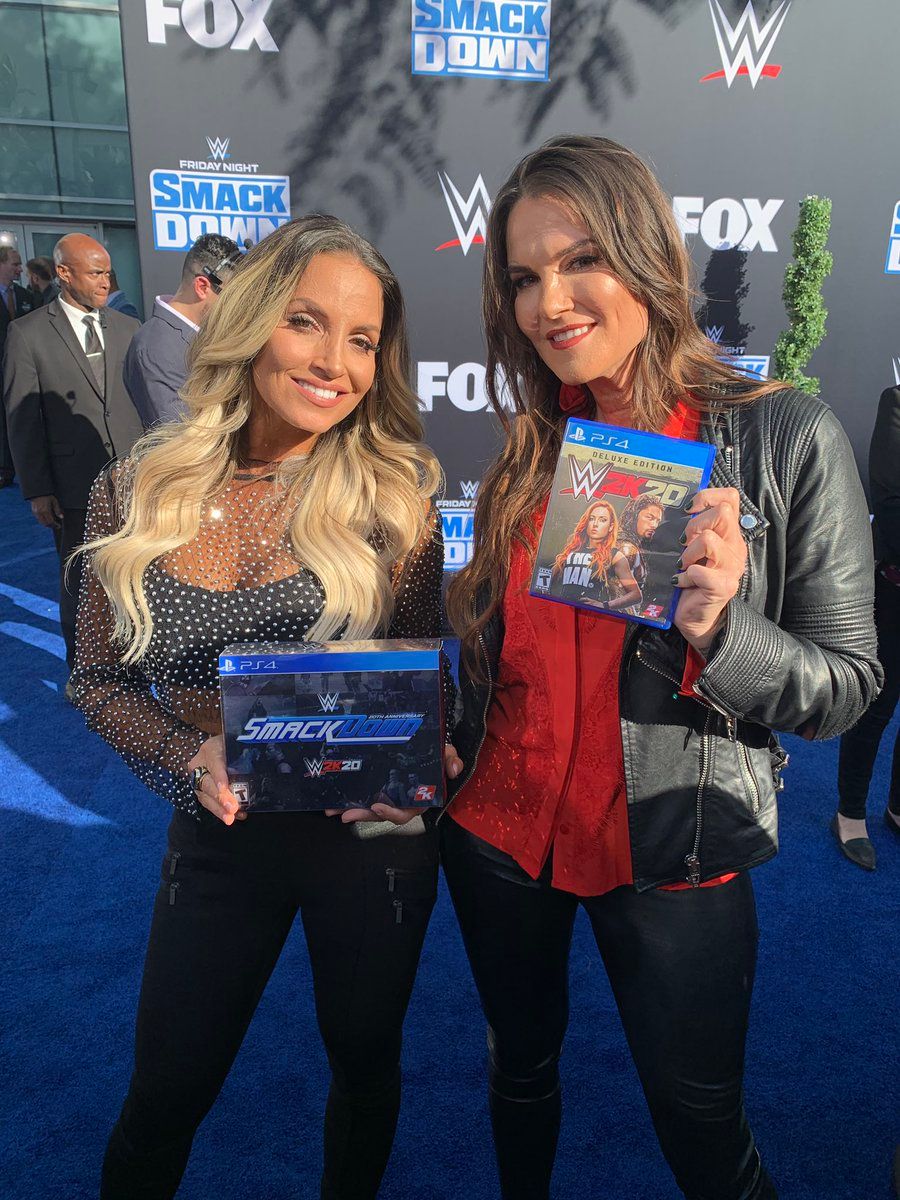 At the 2006 Survivor Series PPV, Lita had her final match in which she lost the Women's Championship to Mickie James. As if losing wasn't enough, afterwards Cryme Tyme came down and proceeded to sell Lita's personal belongings.

Despite the humiliation and negativity Lita faced during her final years in WWE, the star has returned for several appearances.

In 2014, she was inducted into the WWE Hall of Fame, an honor many fans and peers were happy to see Lita received.

As a pioneer of women's wrestling, Lita took part in the first-ever Women's Royal Rumble in 2018. Later that year, she would team with her best Trish Stratus to take Mickie James and Alicia Fox at WWE's historic women's only PPV Evolution.

Every time Lita makes an appearance on WWE television, she receives a huge pop from the crowd, who are happy to see their favorite redhead back in the ring.