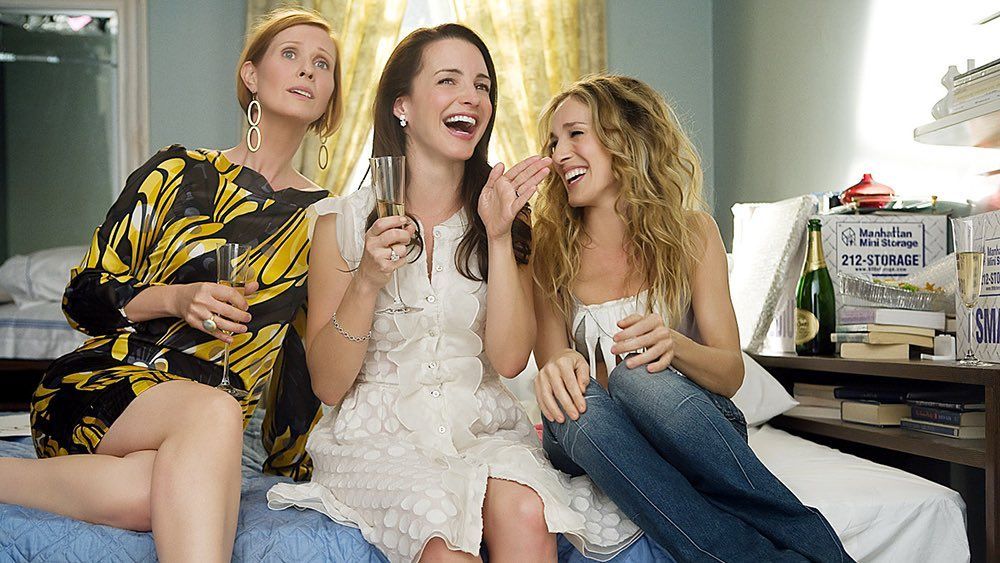 'Sex And The City' Revival Goes On Without Kim Cattrall

Good news for "Sex and the City" fans.

A revival for the hit 90s show is on the way. Sarah Jessica Parker confirmed the news via Instagram by sharing a trailer for the new HBO Max show be called "And Just Like That..."

Parker played writer Carrie Bradshaw on the series, which ran from 1998 to 2004. The show followed Carrie and her friends Samantha, Charlotte, and Miranda as they dealt with the ups and downs of finding love in New York City.

The revival will continue to follow the lives of Carrie and company, however, there will be one person missing.

Kim Cattrall Not On Board 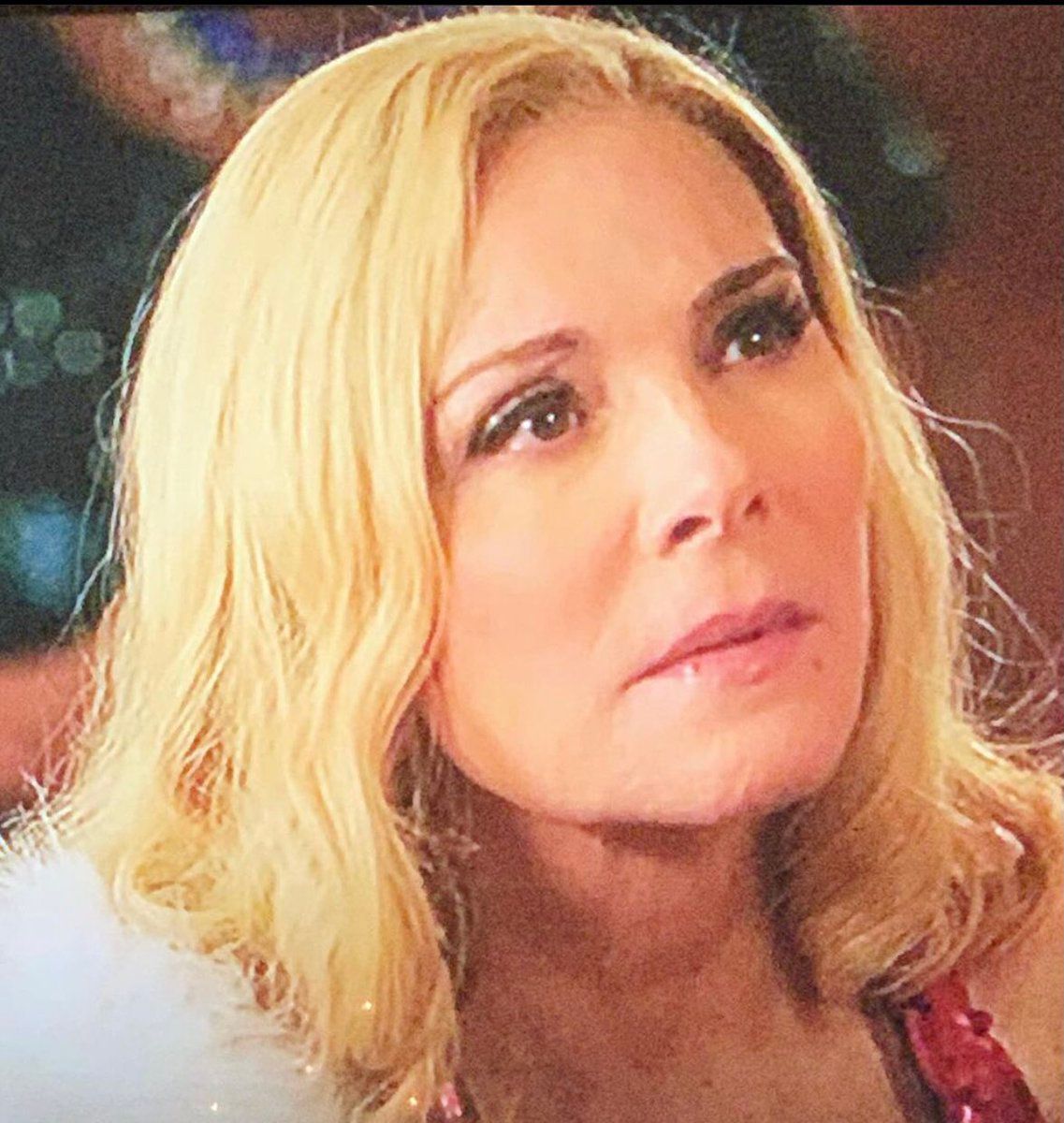 One person who won't be seen in the "Sex and the City" revival is Kim Cattrall.

Cattrall played Samantha Jones on the show, and her character wasn't shy about sharing the juicy details about all her hookups.

Samantha was an integral part of the show throughout its six-season run, and one of her pivotal storylines was battling breast cancer.

Cattrall would reprise the character for the show's two feature-films, however, when the discussion began about a possible revival, the 64-year-old made it clear she wasn't on board.

Cattrall and Sarah Jessica Parker are known to have a feud that dated back to the show's early days. Their feud reportedly stems from salary disputes and allegations that Parker and the rest of the cast shunned Cattrall.

In recent years, Cattrall and Parker's feud has heated up with Cattrall repeatedly throwing shade at her former co-star and implying Parker isn't the nice girl everyone believes.

As for the discussion about a third film or a revival, Cattrall made it clear that she was done playing Samantha. 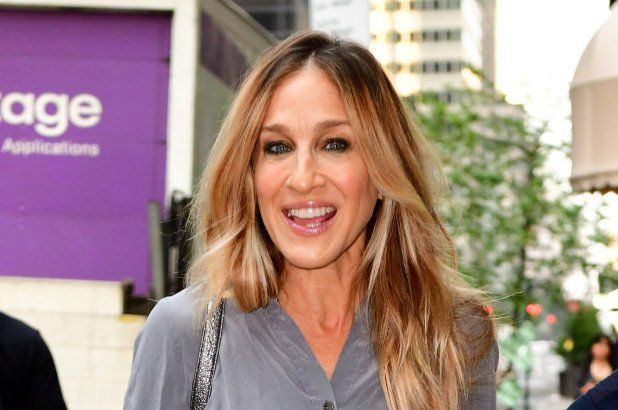 With Cattrall out, producers decided to continue the revival without her.

Parker, Cynthia Nixon, and Kristin Davis will reprise their characters.

When last seen in the 2010 film "Sex and the City 2," the women had settled down. Carrie was now married to Mr. Big, and they made the decision not to have children.

Miranda was still living in Brooklyn with her husband Steve and son Brady. But the workaholic mom quit her job at her old firm and got another job where she was free to be herself.

As for Charlotte, she and her husband Harry were the proud parents of two daughters Lily and Rose. Yet, Charlotte found motherhood to be challenging.

The movie ended on a happy note, but the revival is sure to explore more chaotic moments with the ladies. 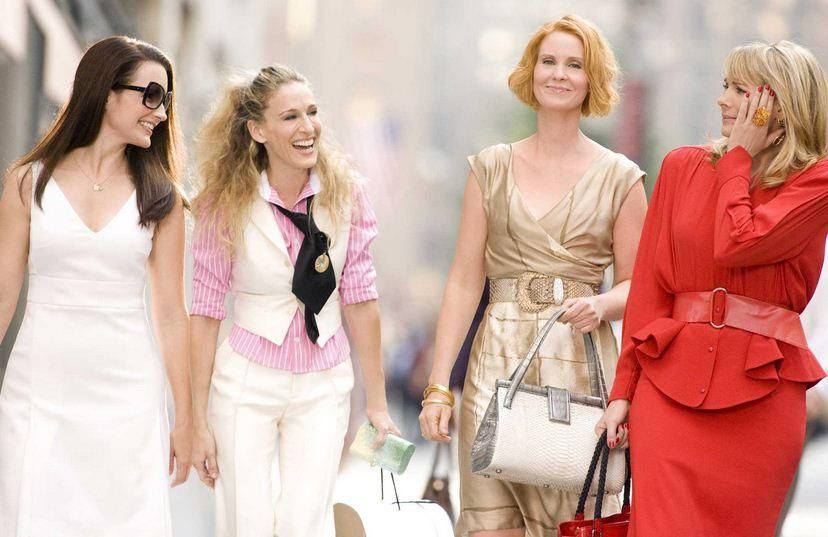 No details about the "Sex and the City" revival have been released, but it's already sparking curiosity among fans.

The one topic on everyone's mind is what happens to Samantha.

When Cattrall showed no interest in returning, rumors swirled that the role may be recast. Even Cattrall was on board with the idea when Parker joked about Ellen DeGeneres playing Samantha.

But speculation among fans is fear that the character may be killed off.

Samantha did overcome her battle with breast cancer, but fans believe the show will Samantha's cancer return, which will lead to her death. 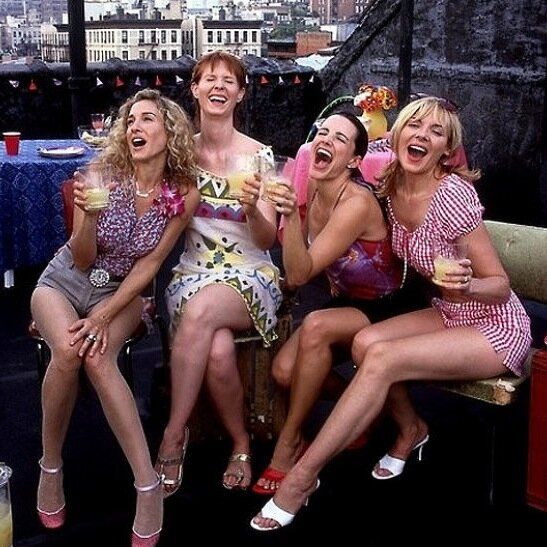 News of the "Sex and the City" revival has already sparked mixed reactions among fans.

Diehard fans are happy to see the show back and can't wait to see their favorite girls.

However, there are some who are skeptical of the series being a success due to Samantha's absence.

Many fans have stated that Samantha was the highlight of the show with the stories of her bedroom escapades. With her gone, the dynamic won't be the same.

With the show slated to premiere later in 2021, fans will judge for themselves if the revival recaptures the magic of the original.