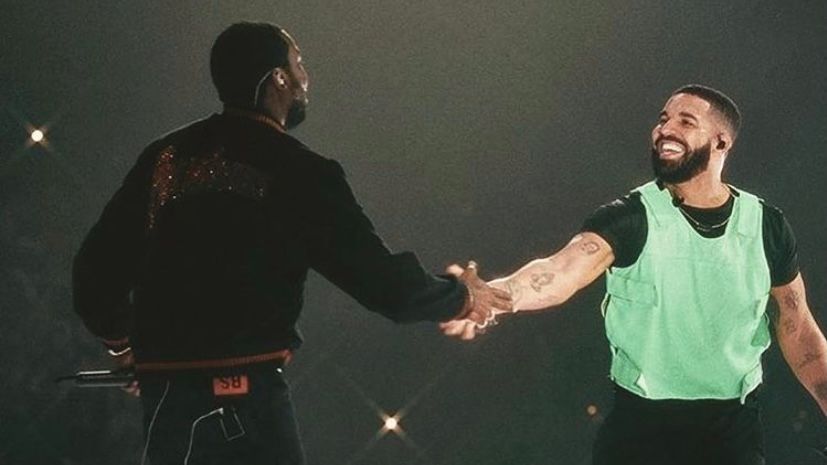 Meek Mill and Drake were the best of friends up until the summer of 2015. Then, Meek accused Drake of having his verse on his "R.I.C.O." song ghost-written, and he wasn't feeling that.

That resulted in Drake putting out the classic "Back To Back" diss record. The two weren't cool with each other for a few more years, but they finally buried the hatchet on stage during a concert in Boston in September 2018. That fall, Drake got on Meek's "Going Bad" single. 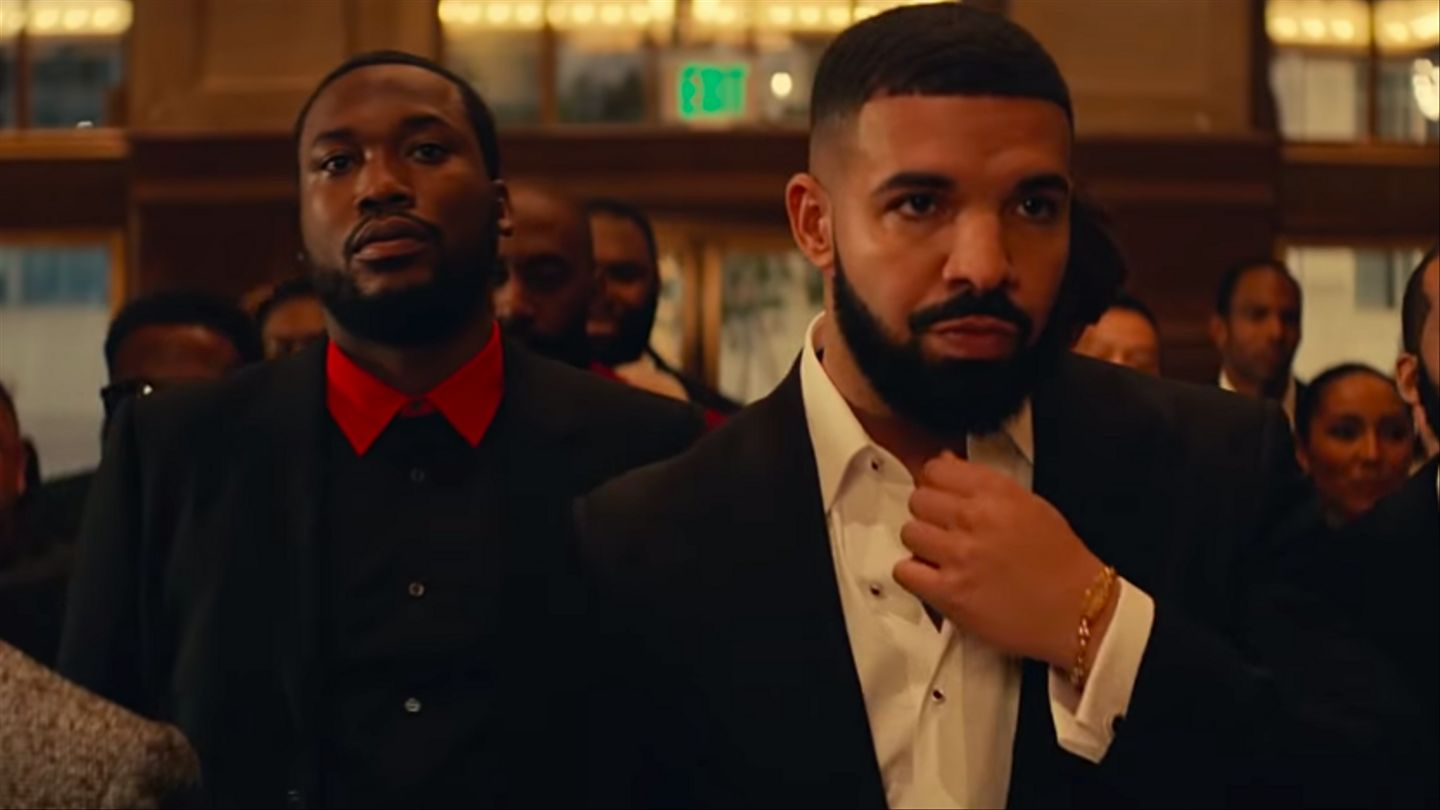 According to DJ Akademiks, Meek and Drake are currently in the Bahamas shooting a music video to a new single that Meek had. This will reportedly appear on Meek's next album. He also referred to this Drake feature as a "Drake stimmy."

"I heard Drake and Meek in Bahamas shooting a music video...hmmm. Heard that content will soon fwd. I had $5K on Meek not selling 200K but now hearing that he might get another Drake stimmy.. shit I'm cancellin that bet lol. Aubrey saves every1."

I had $5K on Meek not selling 200K but now hearing that he might get another Drake stimmy.. shit I'm cancellin that bet lol. Aubrey saves every1.

But any1 who like betting on Rapper sales... HMU.. we betting thousands.. I just took some racks off @MarioHTXX for Playboi Carti

I heard Drake and Meek in Bahamas shooting a music video...hmmm. Heard that content will soon fwd. 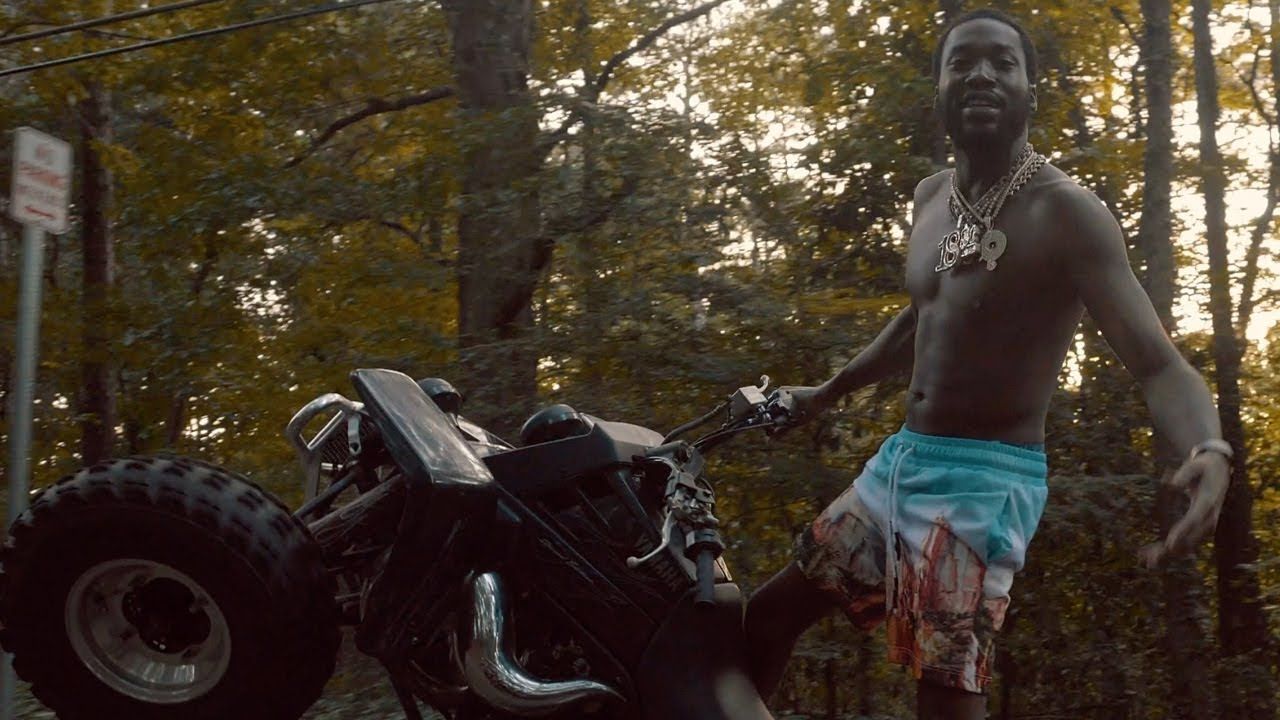 In the fall, Drake also wanted Meek to release his new single, "Pain Away," featuring Lil Durk. That record went on to be available on Meek's "Quarantine Pack" EP which was out in November that contained four tracks in total with additional appearances by his new artist, Vory.

"Pain Away" has received a lot of positive reviews as fans await for Meek to put out his fifth studio album. His previous album was the chart-topping "Championships" back in December 2018. 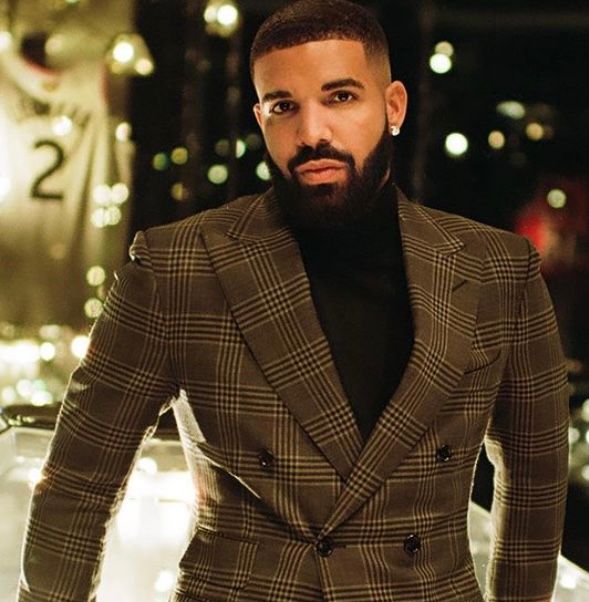 Back in October on his birthday, Drake revealed that his sixth studio album, "Certified Lover Boy," would finally be out in January. This is after originally planning to put it out during the summer of 2020 but that did not happen.

As of now, there is still no clear date this month of when the album will be released. It appears that Drake is looking to have fans in suspense and put the album out suddenly. It is expected to be a No. 1 album after a two-year hiatus of no albums released by Drake.

Drake Was One Of 2020's Hottest Artists 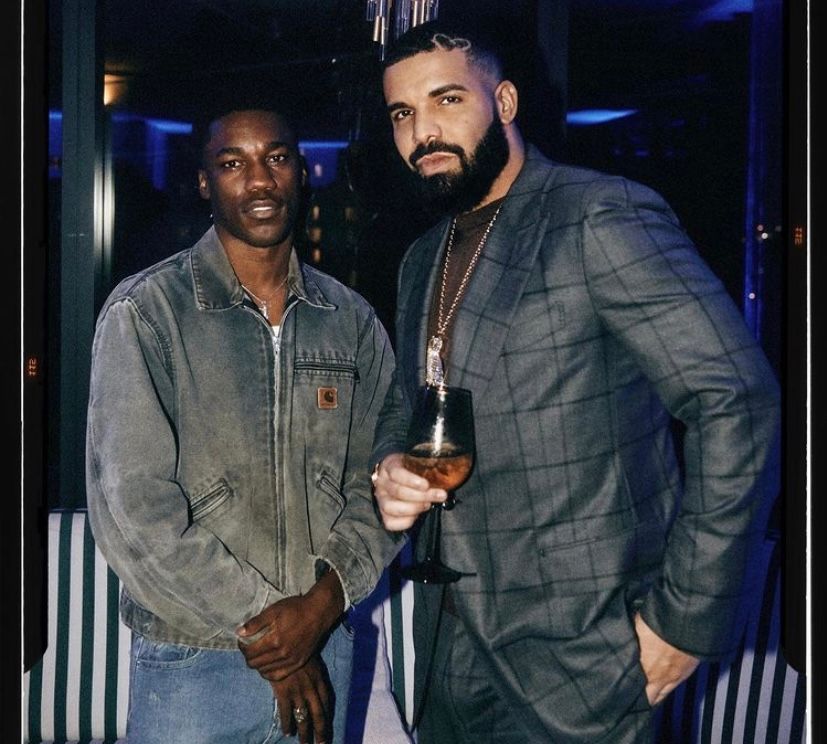 Drake did give fans plenty of material in 2020 though, as fans continue to wait for Certified Lover Boy's release. He had a chart-topping single in "Toosie Slide" and also put out his "Dark Lane Demo Tapes" mixtape.

That included previous 2020 hits such as "Chicago Freestyle" feat. Giveon and "When To Say When." In August, the "Laugh Now Cry Later" single feat. Lil Durk was released as that went on to debut at No. 2 on the Billboard Hot 100 chart.