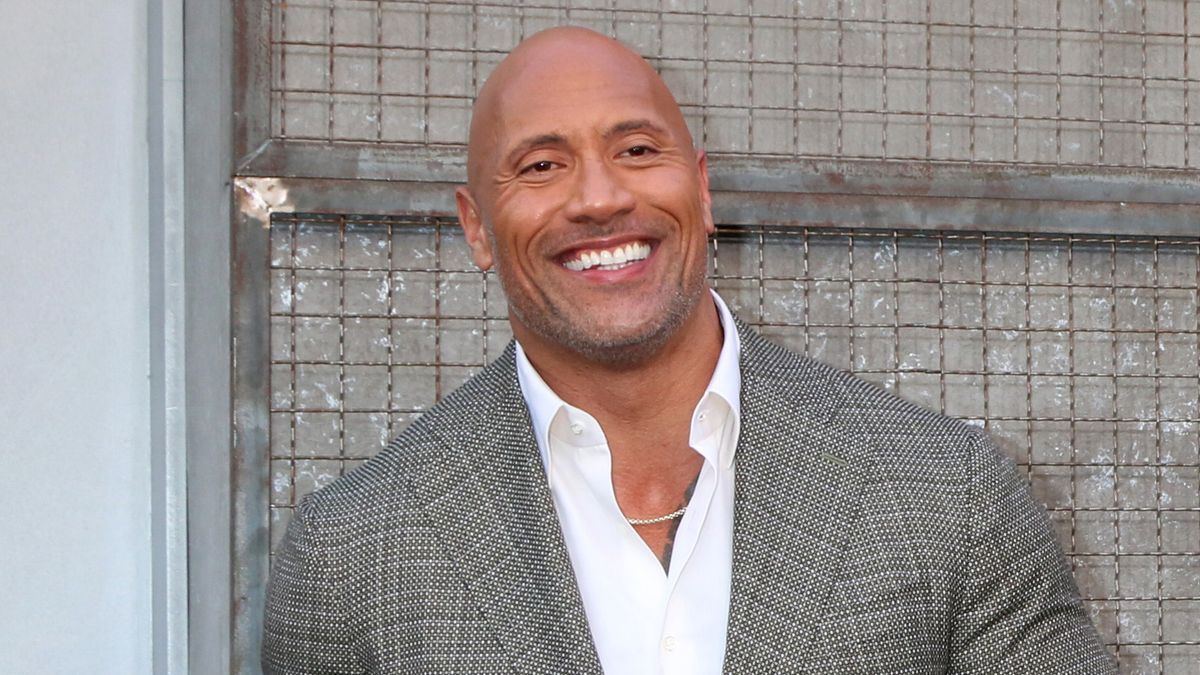 Dwayne Johnson Ecstatic Because 2021 Got Him "Important" Nice News

Dwayne Johnson is going places, and how. Not only has been one of the highest-paid stars for the past few years, he has a beautiful wife and gorgeous daughters.

On top of that he has his own Tequila brand, and now Dwanta Claus, as he called himself around Christmas 2020, has introduced three custom ice cream flavors too, one of which is called, "I Saw Mommy Kiss Dwanta Claus".

Naughty, you bet. But there's something very "nice" about Dwayne Johnson as well, so read on...

So here's Dwanta, as in Dwayne Johnson's littlest treasure, Tia who certainly seems to have a bright future in acting, considering she has no qualms about living in the world of make-believe.

Making a mess of what seems to be enough spaghetti to feed a whole army of Dwayne Johnsons, Tia readily blamed the mess on the spaghetti fairy and then kept on messing it up even more

Wrote one fan, "She did it again?”- Classic. Daddy, you’re in trouble. That is a little heartbreaker right there.

Here's more of that!

The Rock, Rolling With Trash? 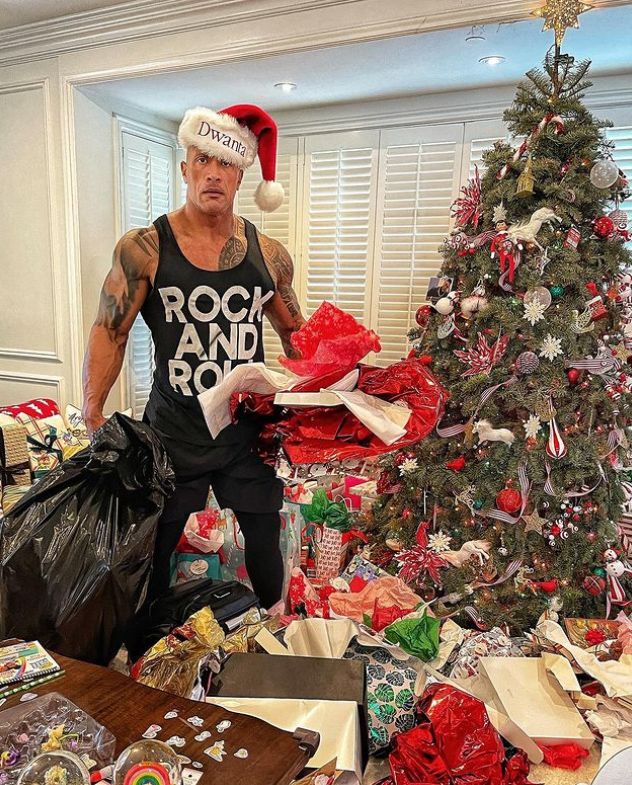 So here's another Dwanta bit for you, and it goes, "Dwanta Claus delivers...
Dwanta Claus cleans up the trash. That’s the way love goes 😉🎅🏾"

While many fans found this part of The Rock very sweet and inspiring, others thought it was basically every dad's duty.

For many of his female fans though, finding him under the tree would be the merriest Christmas of all, period!

But heck, Dwanta Claus did make Christmas merry for so many of his fans, leaving the rest of us a tad teary-eyed...

The Most Likable Person In The World

So when Dwayne Johnson came across an article written about him, calling him the most likable person in the world, he had to share it.

Wrote Johnson, "From being called a “big complicated a**hole” at 15yrs old 🙋🏽‍♂️ (due to fighting that led to suspension) to now being called “the most likable person in the world”... hey I made a little progress 🤣👍🏾. Big mahalo to writer, Polina Marinova for writing this profile. Thanks for taking the time as this was a nice surprise to read."

Important To Be Kind, Says The Rock 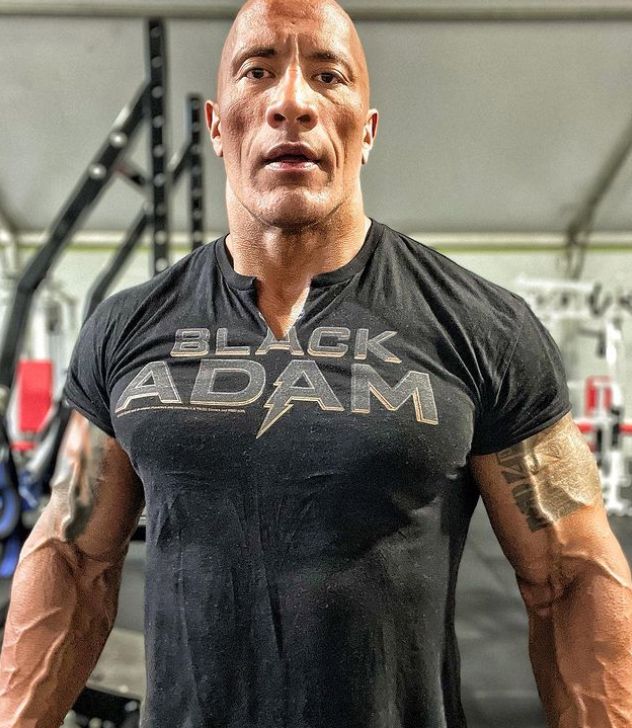 As he said it, "it’s nice to be important, but it’s more important to be nice.
And plus life is soooo much easier when you’re not an a**hole 😊👊🏾".

Reason enough for one fan to write, "Well deserved. Kind people don’t come in last, they win before the game even starts ❤️ #HustleKindness"...

Now, who's ready for Black Adam, and something else that Johnson has been cooking?