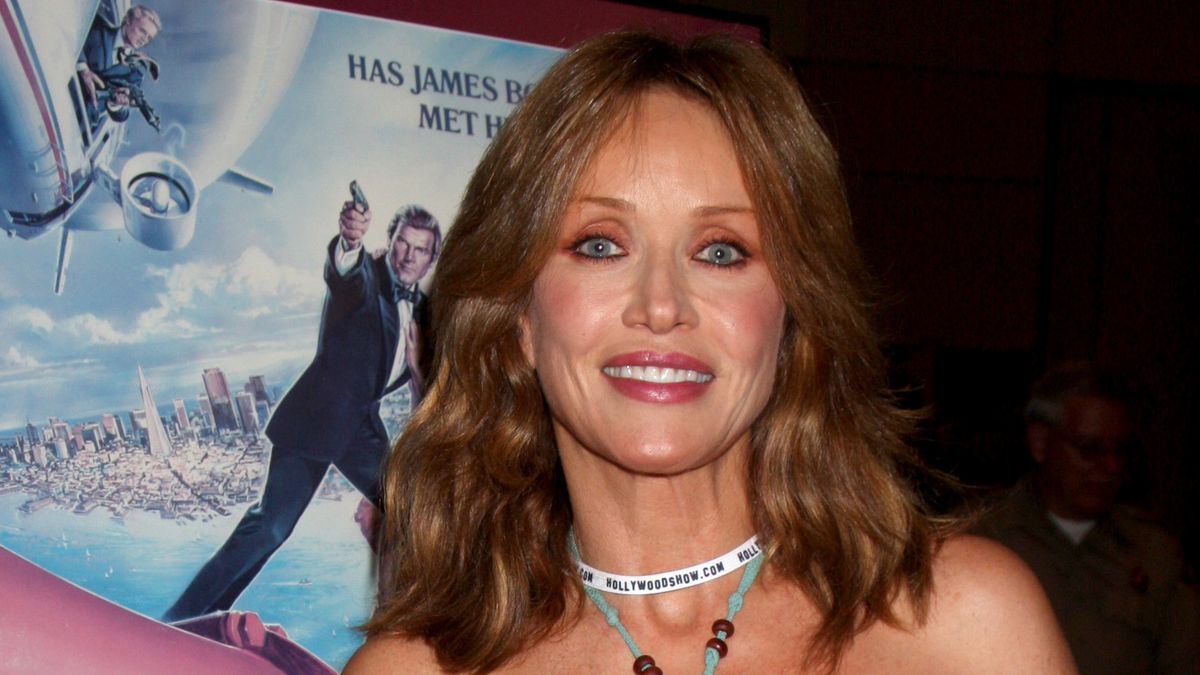 Tanya Roberts best known for her roles on "Charlie's Angels" and "That '70s Show," has passed away at the age of 65.

The actress had been hospitalized since Christmas Eve after collapsing follow a morning walk with her dogs.

In a statement, Roberts' publicist Mike Pingel said her death wasn't COVID related, and he's heartbroken over her death.

Pingel went on to describe Roberts as a sweet person, who was brilliant and beautiful. He also referred to his friend as an angel, who was adored by her fans.

From The Bronx To Hollywood 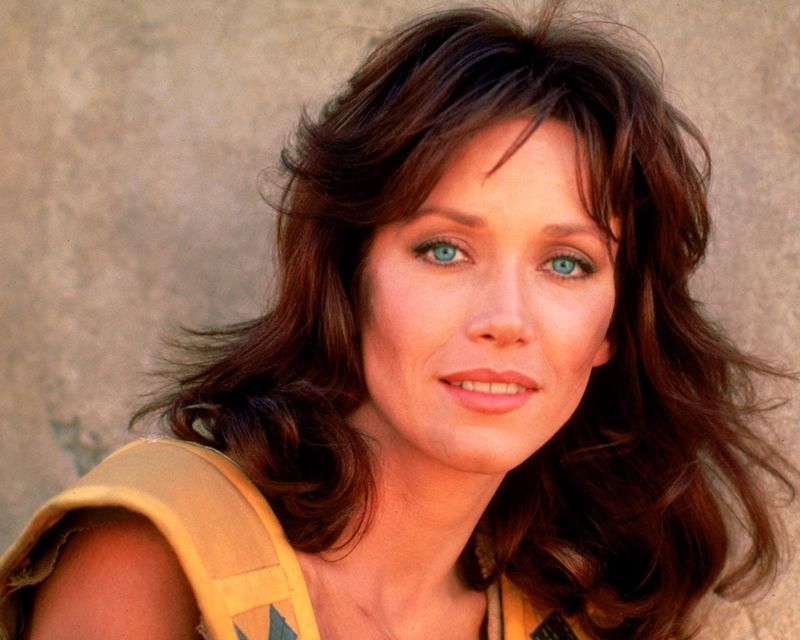 Roberts was born in Victoria Leigh Blum on October 15, 1955, in the Bronx, New York.

By the time, she reached teenhood she was embarking on a modeling career.  She would go on to work for well-known brands such as Clairol and Excedrin.

In 1974, at the age of 19, she married her husband Barry Roberts, an aspiring screenwriter. Now going by the name Tanya Roberts, she decided to pursue a career in acting.

After doing some off-Broadway plays, she landed her first film role in the 1975 flick "Forced Entry."

Throughout the late 70s' she landed small roles in low-budget movies, but her big break came in 1980.

Tanya was cast as Julie Rogers on the ABC crime drama "Charlie's Angels." Roberts was brought on to replace Shelley Hack, who departed after the show's fourth season.

Roberts' time as an angel would last one season, and the show was canceled in June 1981. 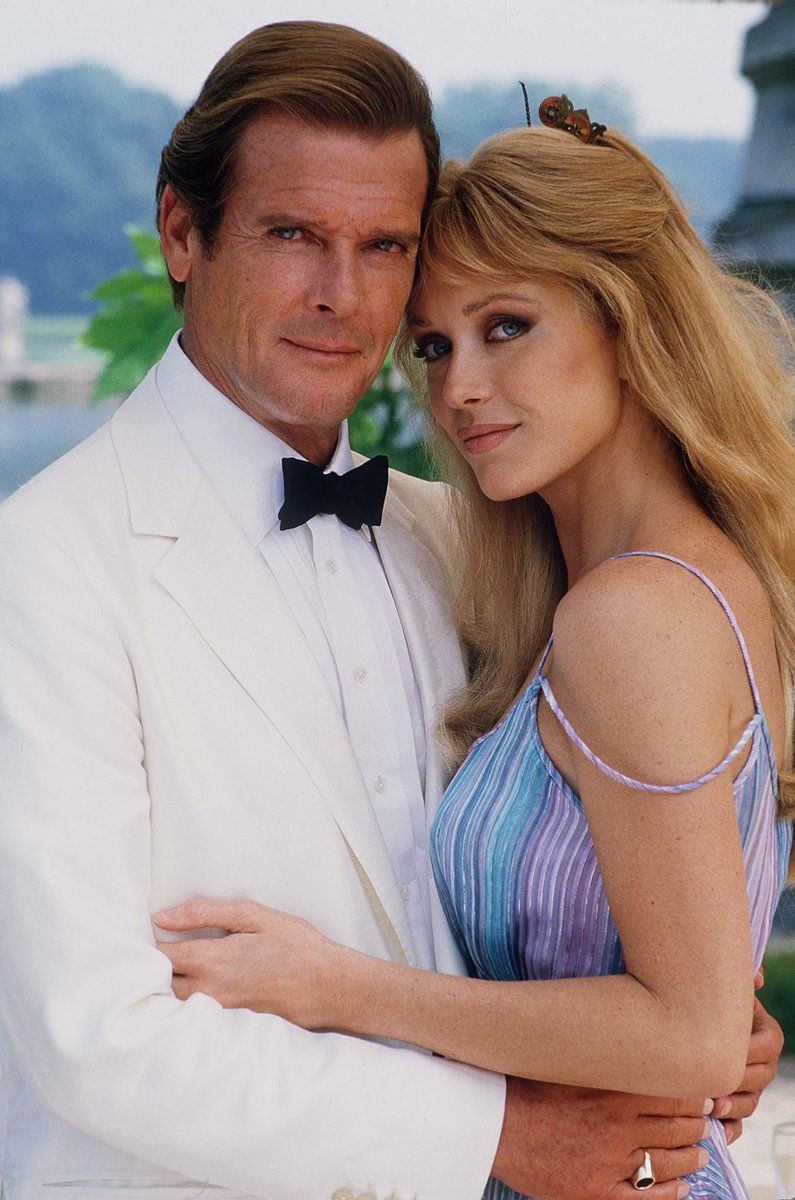 Following the cancellation of "Charlie's Angels," Roberts found herself the star of several big movies in the '80s.

In 1982, she starred alongside Marc Singer in the fantasy film "The Beastmaster," and in 1984 she was cast in the leading role of "Sheena: Queen of the Jungle." Although, both films flopped at the box office and Roberts was criticized for her performance, the movies have since become cult classics.

Roberts' biggest role would come in 1985 when she was cast as Bond girl Stacey Sutton, the love interest of Roger Moore in "A View to a Kill." 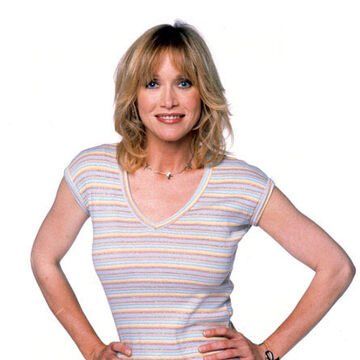 Throughout the late '80s and into the '90s, Roberts continued to act sporadically.

But thanks to the Fox sitcom "That '70s Show," younger viewers were introduced to Roberts.

Playing Midge Pinciotti, Roberts brought her own dose of humor to the show. Midge was known to be a bit of a ditz, but she was always dishing out heartfelt advice to her daughter Donna.

What Midge lacked in brains, she made up for in looks. Midge's husband Bob was the envy of the younger guys who had a crush on Mrs. Pinciotti.

After three seasons with the series, Roberts left in 2001, citing the reason as to care for her sick husband. However, she would later return for guest appearances. 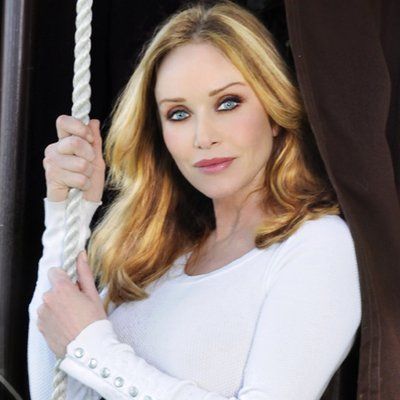 In 2005, Roberts retired from acting, and shortly afterward her husband Barry passed away in 2006.

Although she retired, Roberts continued to keep in touch with her fans. She was active on Twitter and as recently as December 19, she hosted a live video chat on Facebook.

After news broke about her death, fans took to social media to express their condolences and share their favorite Tanya roles.

Topher Grace, who played Eric Foreman on the series, recalled Roberts as a delightful person to work with. Danny Masterson also took to Twitter to say that Roberts was a wonderful person, and they lost a great one.