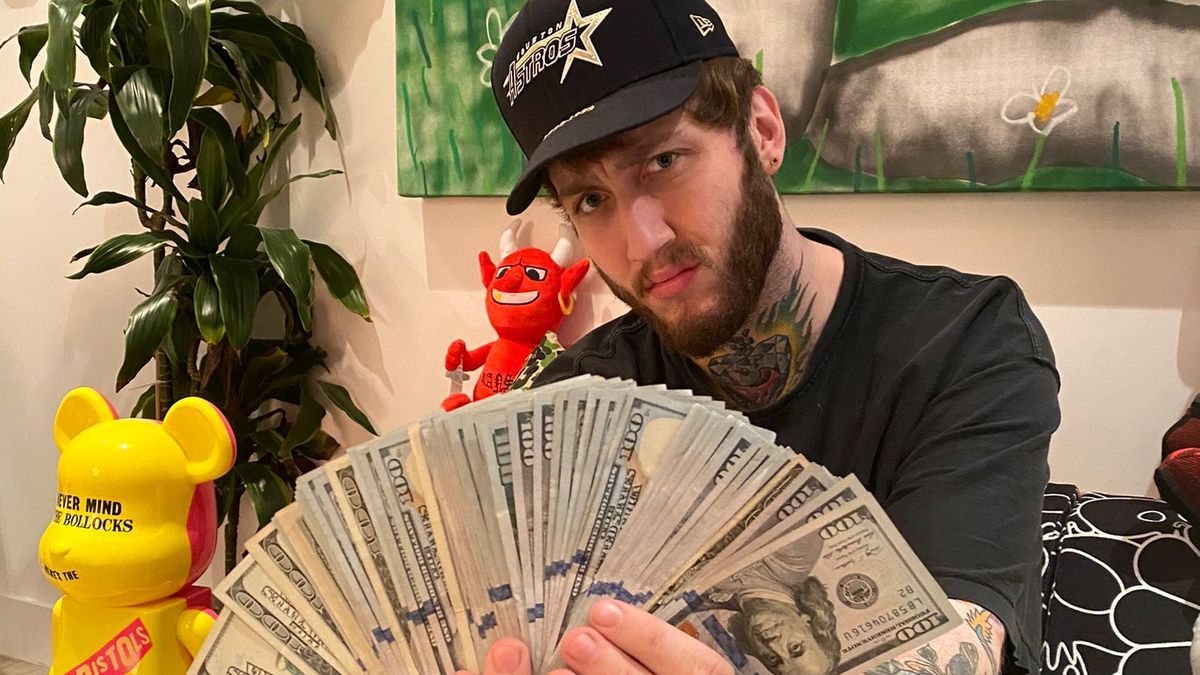 FaZe Clan co-owner Ricky "Banks" Bengston is facing backlash after posting videos of him and other FaZe members partying on New Year's Eve, indoors and in a large crowd with little mask-wearing being seen.

One video, which was tweeted out by several people, appeared to be posted to Banks' Instagram story early on New Year's Day, though it is unclear where the video was taken. The video shows people dancing and waving at the camera, one person waving a handful of money at the camera, and a table covered in $1 bills. 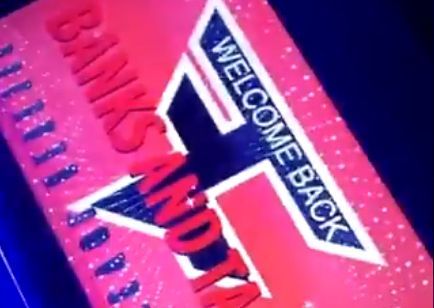 A day later, the video began to pick up steam on Twitter.

Def Noodles tweeted one of the videos Saturday with the caption, "*COVID PARTY ALERT* Looks like FaZe threw a party yesterday from Banks's Instagram story."

Esports commentator/reporter Rod "Slasher" Breslau (who goes by the Twitter handle "Slasher," tweeted "that's not very FaZe up of Banks to spread covid like this," along with the same video.

From there, the stream of criticisms grew steadier throughout the day. 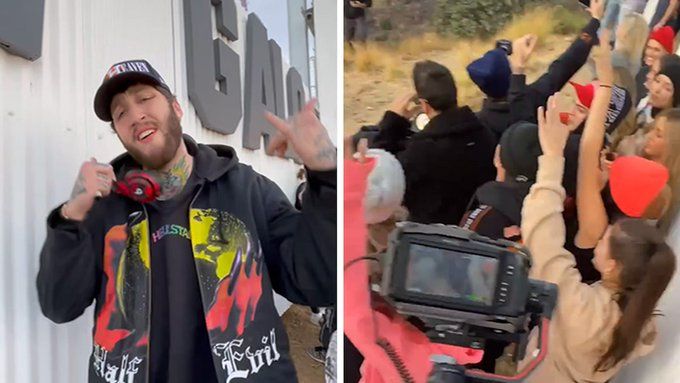 Slasher also tweeted, "Clearly," while posting a tweet Banks tweeted in March that read, "This Corona s**t has officially moved from being a meme to a serious fkn problem clearly. Scary s**t."

Brawl Stars game lead Frank Keienburg said Banks was "irresponsible" and wondered of the incident would have any impact on FaZe's sponsors, tagging Nissan and Verizon in the tweet. "Besides being irresponsible by default in the first place, don't you as an owner also have a responsibility towards the brand," he added.

Banks No Stranger To Parties That Push COVID-19 Rules 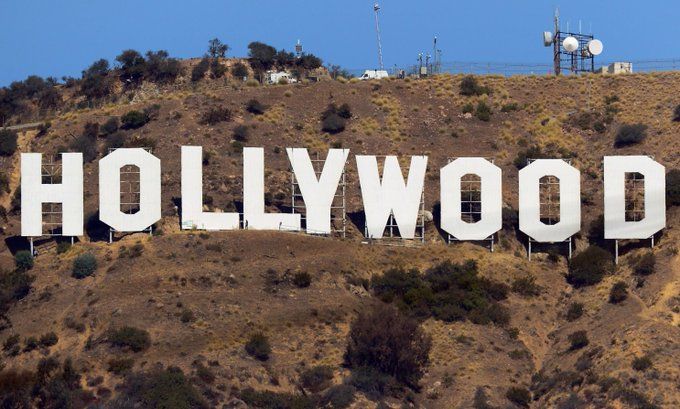 Panda Global CEO Alan Bunney tweeted, "As a doctor and the CEO of an esports org... I am disgusted but not surprised."

Part of the frustration with some in the esports world could stem from the fact that this is Banks' second public gathering to raise eyebrows in less than a month.

In early December, Banks hosted a party at 7 a.m. at the famed Hollywood Sign -- an event that even included a DJ and that came shortly after Los Angeles County renewed lockdown restrictions.

Trouble Ahead For Banks This Time? 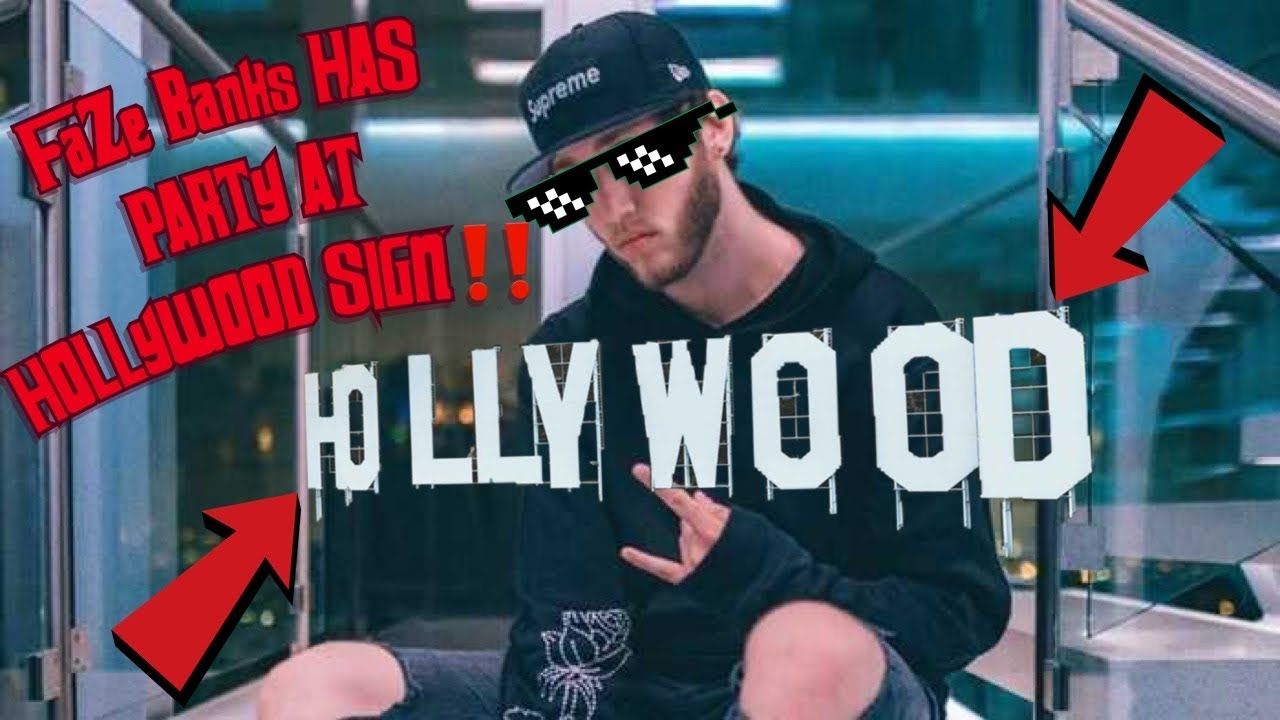 In that case, however, police did not cite Banks or stop the party (despite reported calls from angry neighbors) because organizers obtained all necessary permits and the gathering was deemed a shoot rather than a party.

As of Monday morning, Banks -- who also has more than 5.3 million subscribers on YouTube -- had yet to reply to the criticisms. Police and FaZe Clan have also not yet issued any statement on the New Year's Eve gathering.