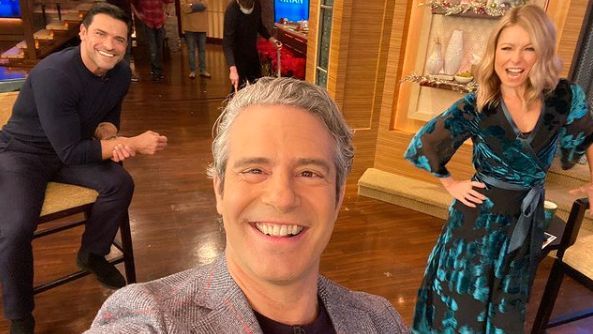 Andy Cohen recently opened up about the June 2020 firings of Stassi Schroeder and Kristen Doute.

After Bravo confirmed the two women would no longer be featured on "Vanderpump Rules," Andy seemingly admitted to having regrets of the network's decision during an interview with the New York Times.

While chatting with the outlet, via a report from In Touch Weekly magazine on January 3, Andy said the firings were “decisions for that moment” before revealing he would have preferred to see the ladies work through their allegedly racist behavior on the show. 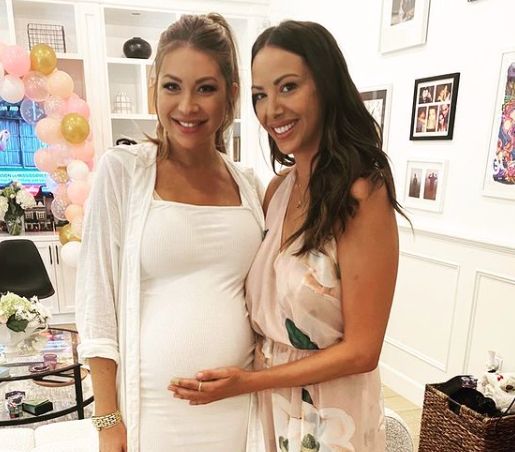 In June of last year, after Faith Stowers, the only Black cast member of "Vanderpump Rules," accused Stassi and Kristen of putting her life in jeopardy by reportedly turning her into police for crimes she didn't commit, Bravo chose to fire the ladies from their full-time roles while also getting rid of Max Boyens and Brett Caprioni, who had shared racially-charged tweets in the past.

Looking back on the issue, Andy said that it would have been "more interesting" if viewers were able to see how Stassi and Kristen dealt with the issue on the show. 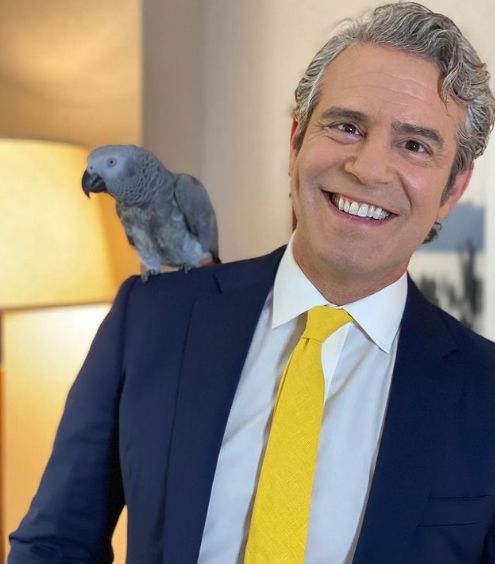 “It’s more interesting to sit in the moment with people that you have a rooting interest in and watch them find their way than it is just turning out the lights and forgetting it existed,” he explained to the outlet, hinting that the topic should have been turned into a learning experience for Stassi, Kristen, and viewers.

“It didn’t seem so shocking to me that someone’s family pastor in Kentucky was homophobic,” he continued. “I’m not condoning homophobia. I’m saying it exists.” 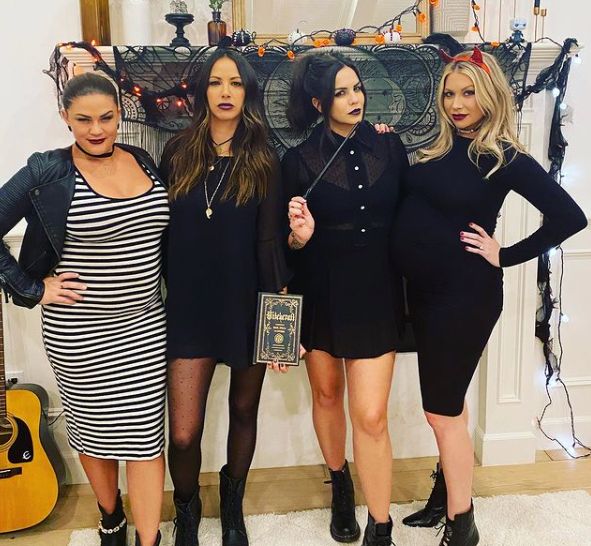 According to Andy, Bravo has “been able to build a big tent” when it comes to allowing for different opinions on their network. However, because some of those opinions have been offensive, viewers have often called for the cancelation of a number of shows, including "Southern Charm," which addressed racism and slavery on season seven.

While Andy seems to have some regrets about the firings of Stassi and Kristen today, he said on his SiriusXM radio show “Radio Andy” previously that he “absolutely” agreed with Bravo's decision. 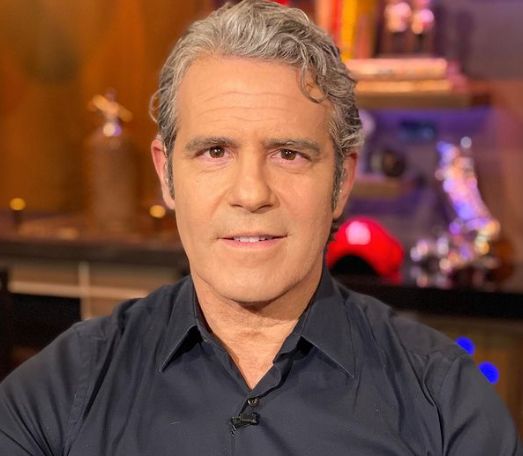 Months ago, during an interview with Us Weekly magazine, Andy said that because he had grown so close to Stassi and Kristen over the past eight years of "Vanderpump Rules," it was going to be hard for him to watch a potential ninth season without them on.

“I’m going to miss both of them a lot on the show,” he said in August. “However it ended, you cannot take away how important the two of them have been to that show.”