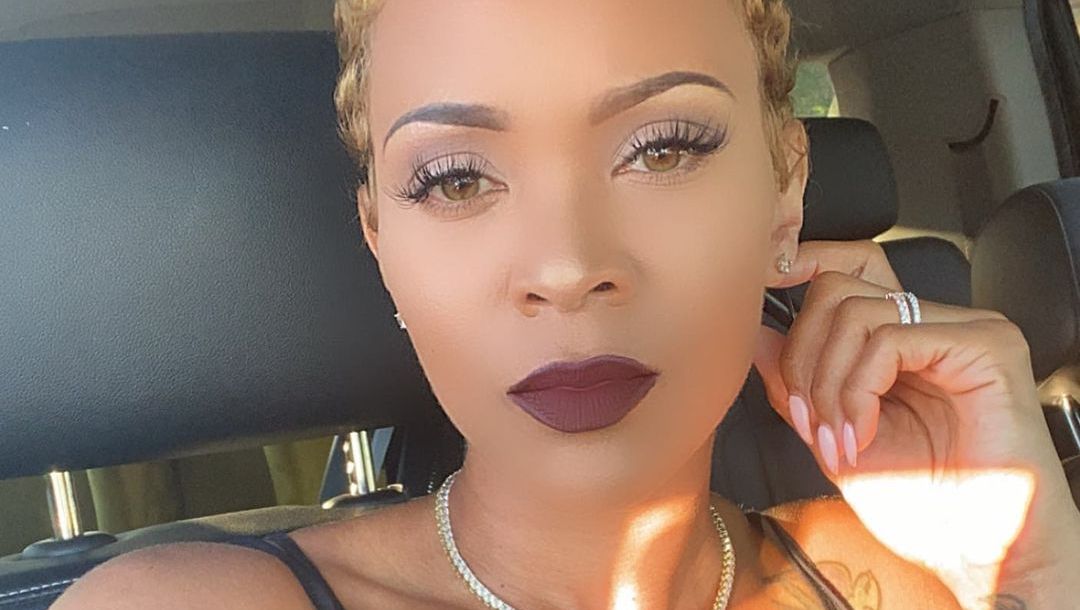 Lamar Odom's ex-fiancee, Sabrina Parr, isn't letting the former NBA star allegations get her down and decided to share several hotshots of her shredded physique!

The stunning photos come just a day after the former Los Angeles Lakers star accused Parr of hacking into his Instagram and Twitter pages, and locking him out. The ex-couple traded several blows online, including threatening each other with exposing private information.

But, Sabrina wants fans to know, following the worst days of your life, remind yourself you are blessed to see another one! In the message, she included several mind-blowing photos of her in skintight spandex. 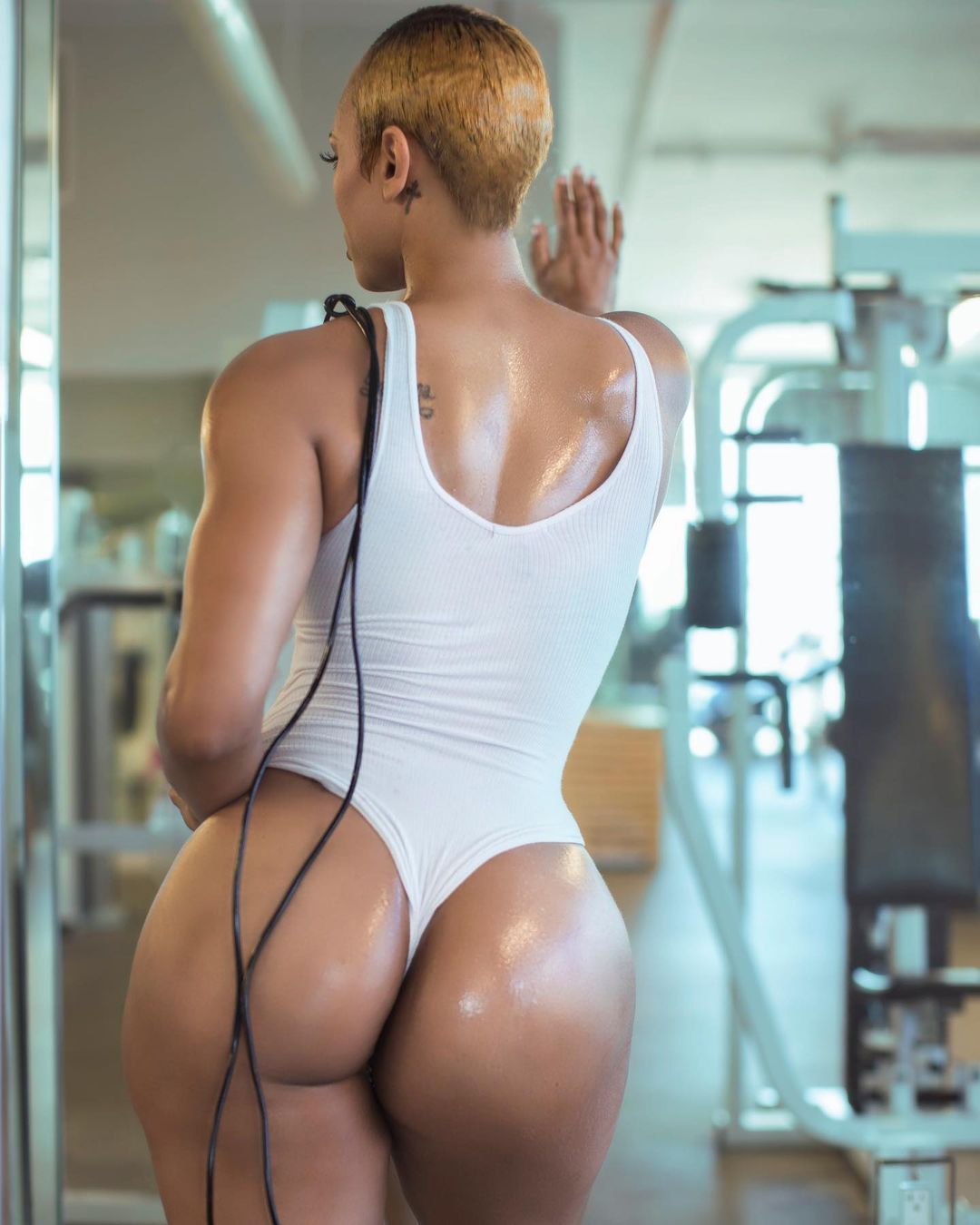 "Even on your worst days, you’re still blessed because you’re alive to see another one! If we change the way we look at things, it will have an extremely positive effect on our lives. If you decide to stay mad, stay sad, stay down, stay hurt, stay broken, stay unhealed, etc... then you miss out on so many opportunities to grow and get better! I am continuously learning how to get better at this myself," she captioned the eye-popping photos!

Adding, "The next time you have a bad day; don’t carry it into the next one. Don’t look at that day as a failure. Look at the day as a way to gain something new! One day doesn’t define your life. What you do in the days to follow is what creates the beauty of being alive!"

Blessed To Be Alive! 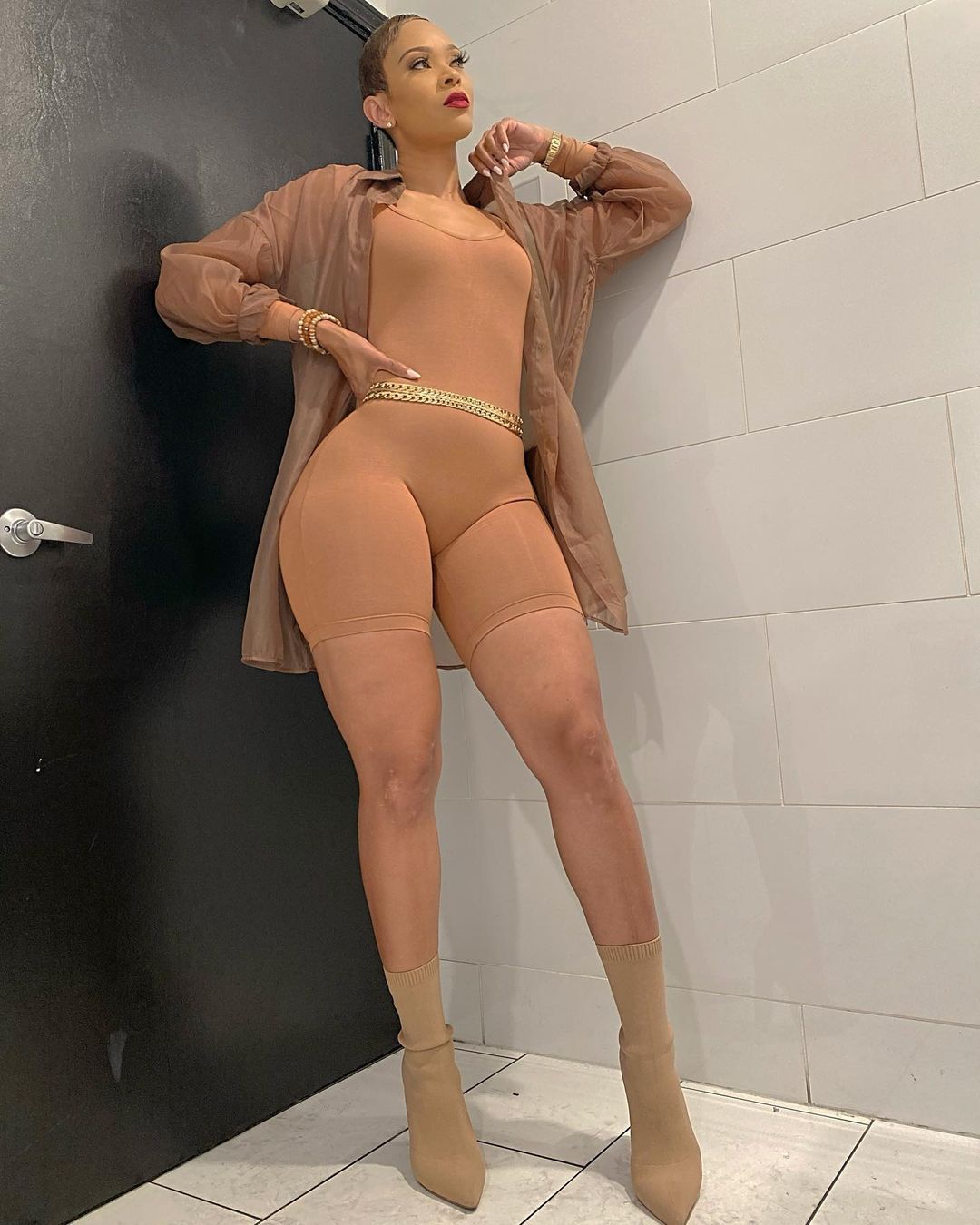 As we reported, Lamar Odom accused his ex-girlfriend of hacking into his social media and begged her publically to return his passwords and a passport.

"Sabrina stop. You have hacked my social media every few months. Your receipts are no good that's from a year ago. I've recently begged you to release my password. I can only post the phone you set up -- You don't want me to expose you. So stop. Give me my password and my passport," Lamar posted on IG.

Adding, "No love lost BabyDoll but it’s over. AllI ask is that you release my Passport and my Passwords. That’s it. You’ve wronged me in so many ways and I was willing to walk away quietly but I see you want a show."

Single And Ready To Mingle?! 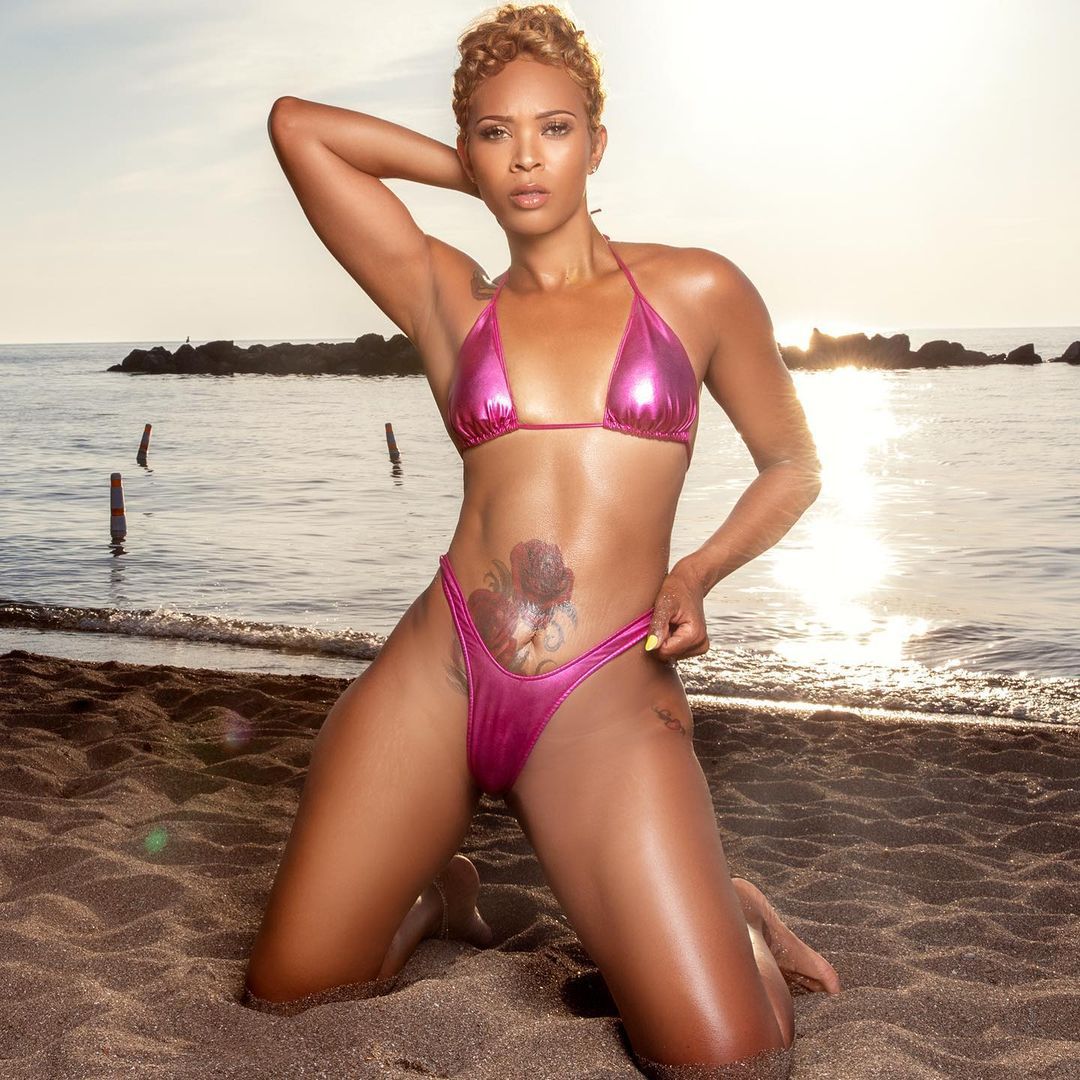 The fitness model denied the allegations and posted what appeared to be proof on Instagram that she handed over everything to Odom after their split.

"Listen here! I got REAL receipts to show and prove I no longer have access to any of Lamar's pages or accounts. I haven't for about a month now! That man has a bad memory and clearly a team that doesn't know what they are doing. His account was hacked by someone else a while back and I had to help him get it back. I reached out to my girl Nene who gave me her IG contact to get his page back!" she wrote.

We are guessing this isn't finished, but one thing is clear...Sabrina is single and ready to mingle!