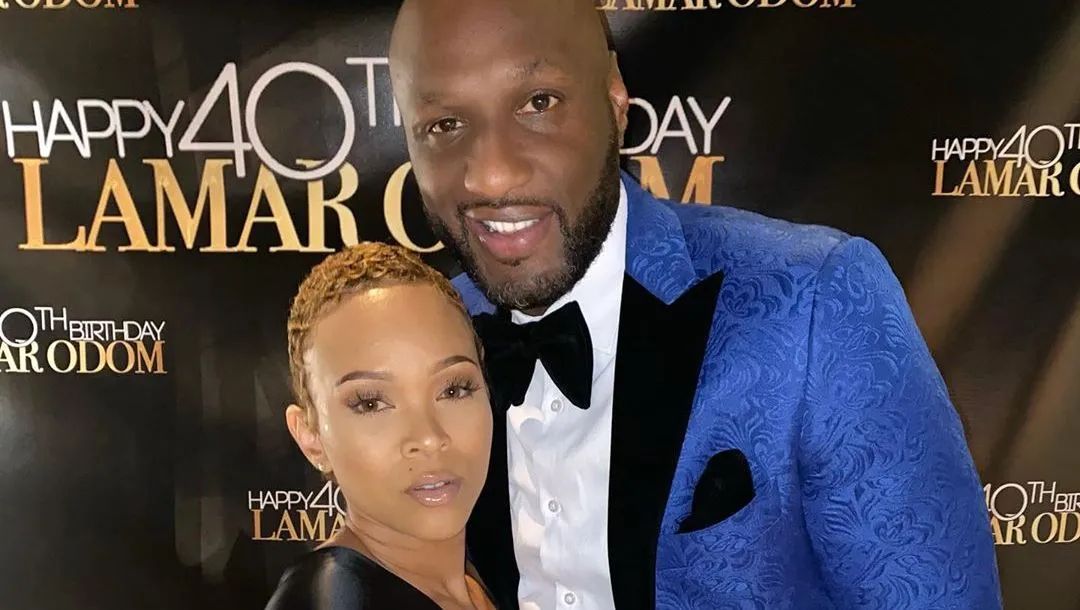 Lamar Odom is continuing to level accusations against his ex-girlfriend, Sabrina Parr, and is now claiming she 'hacked' into his social media accounts -- and is threatening to 'expose' some sort of private information if she doesn't hand over the passwords.

The former NBA star has been on a brutal campaign attacking his ex-girlfriend online, claiming she has locked him out of his IG and Twitter accounts and is now says it's a case of 'hacking.'

But, not only is Parr denying it, she is posting her own information apparently proving she didn't hack into the accounts and is claiming Lamar is just 'hurt' and attempting to 'disturb her peace.' 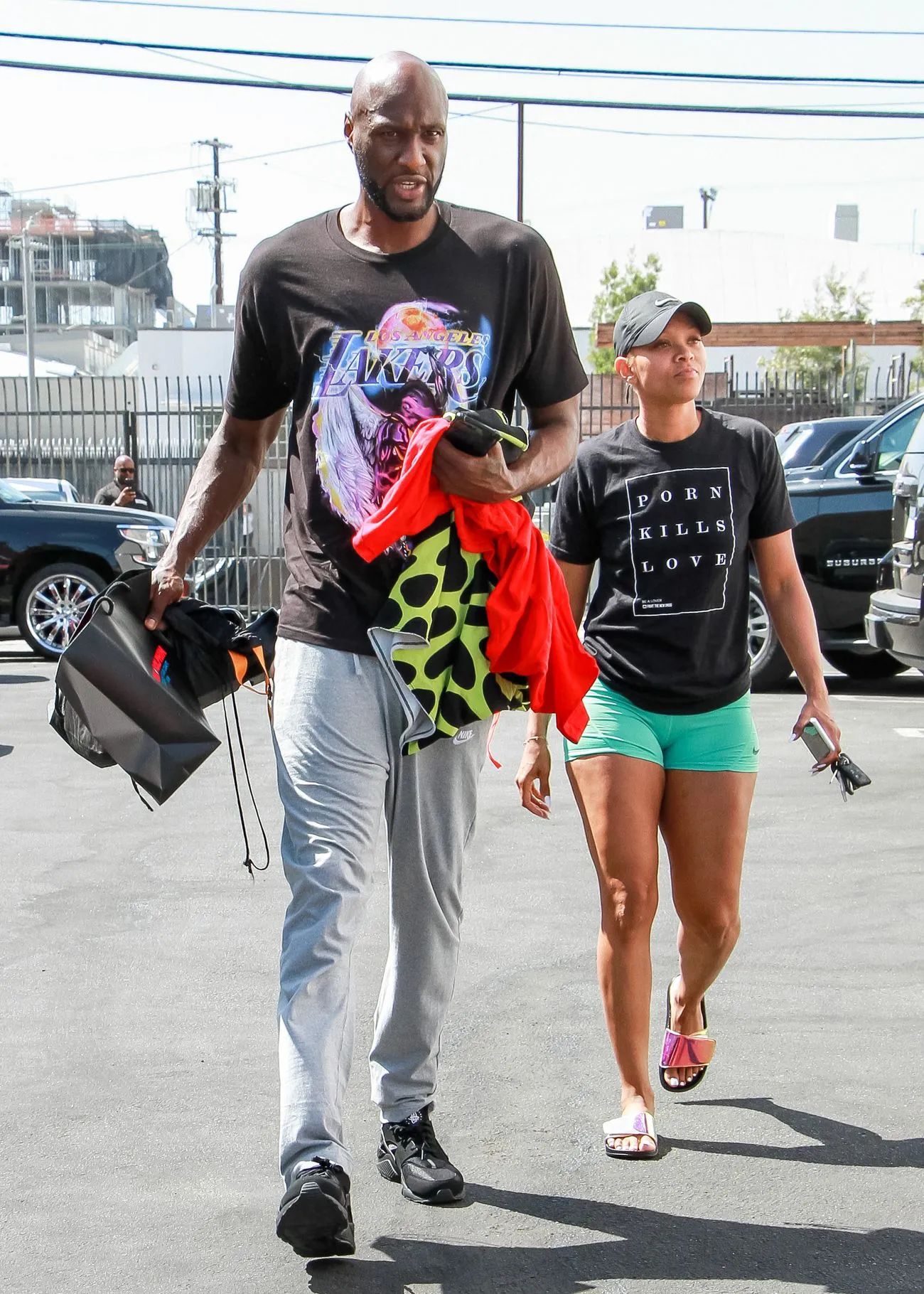 "Sabrina stop. You have hacked my social media every few months. Your receipts are no good that's from a year ago. I've recently begged you to release my password. I can only post the phone you set up -- You don't want me to expose you. So stop. Give me my password and my passport," Lamar just posted on Instagram in the form of a note.

He captioned the message, "No love lost BabyDoll but it’s over. AllI ask is that you release my Passport and my Passwords. That’s it. You’ve wronged me in so many ways and I was willing to walk away quietly but I see you want a show."

Adding, I gave you a global platform. Use it for your good or it will destroy you. All the best ❤️." 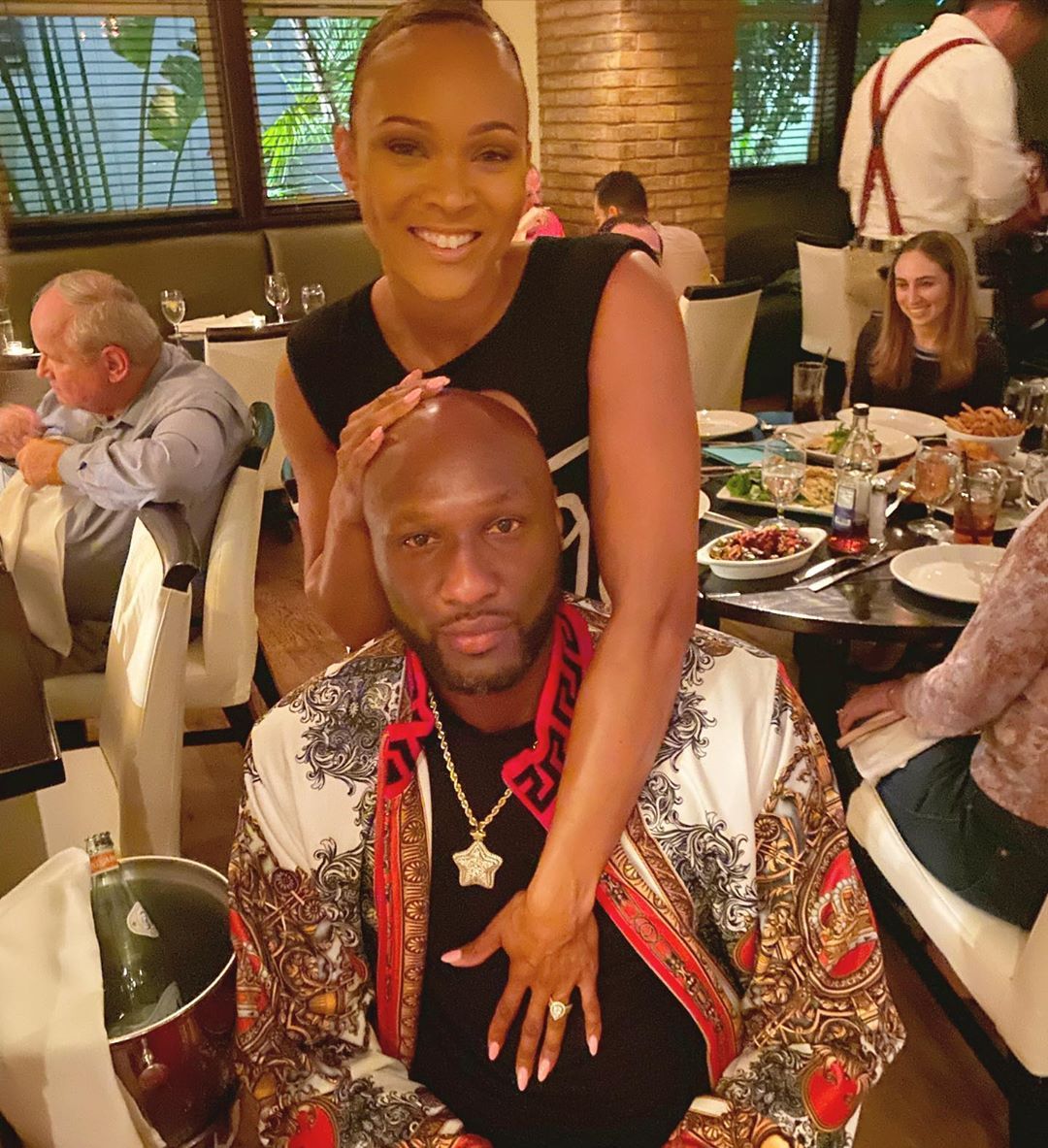 "Listen here! I got REAL receipts to show and prove I no longer have access to any of Lamar's pages or accounts. I haven't for about a month now! That man has a bad memory and clearly a team that doesn't know what they are doing. His account was hacked by someone else a while back and I had to help him get it back. I reached out to my girl Nene who gave me her IG contact to get his page back!" Sabrina responded.

On her IG page, Parr included an email chain between herself and someone attempting to restore Lamar's page from a year ago.

Plus, she included a message she sent the former Los Angeles Lakers star after the couple's split -- where it appears she is informing him of how to access his own account.

Lamar's Ex-GF Claims He Is Just 'Hurt' And 'Mad' About The Split! 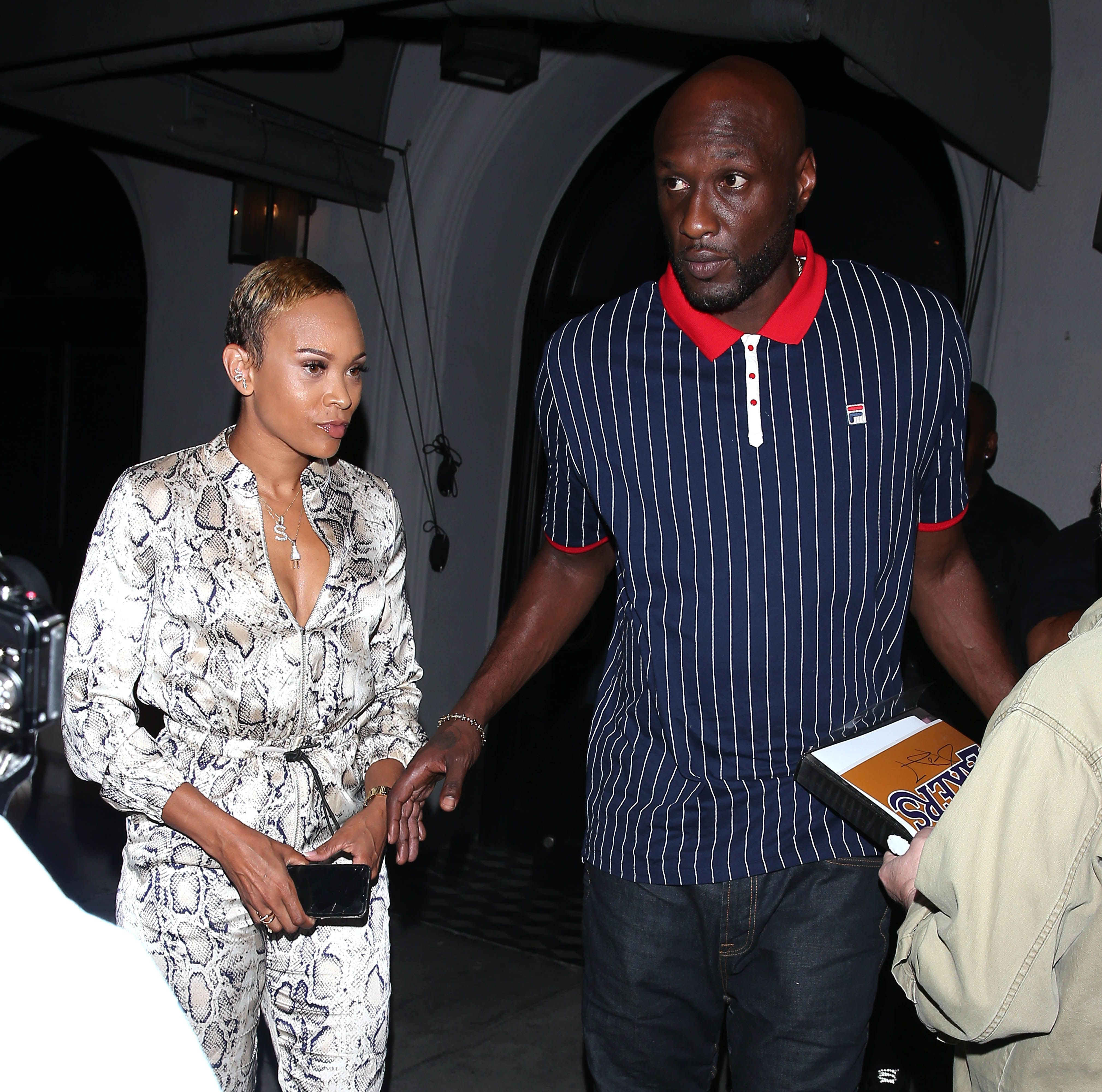 "Here's a message I sent to him when we broke up about a month ago. We blocked each other so this is a TextNow thread. I have explained to him once again, I don't have his stuff and I am just moving on!!! Been doing that and still trying to do that," she wrote alongside the message.

As for why Lamar is accusing her of hacking, Sabrina says, "He is clearly hurt and mad and trying to disturb my peace." Adding, "This is my last message I am not entertaining this foolishness anymore!!"

As we reported, Lamar started the day by posting a video accusing his ex-GF of taking control of his social media accounts and locking him out. It's unclear what prompted the event, but now both parties are threatening to 'expose' the truth about one another!