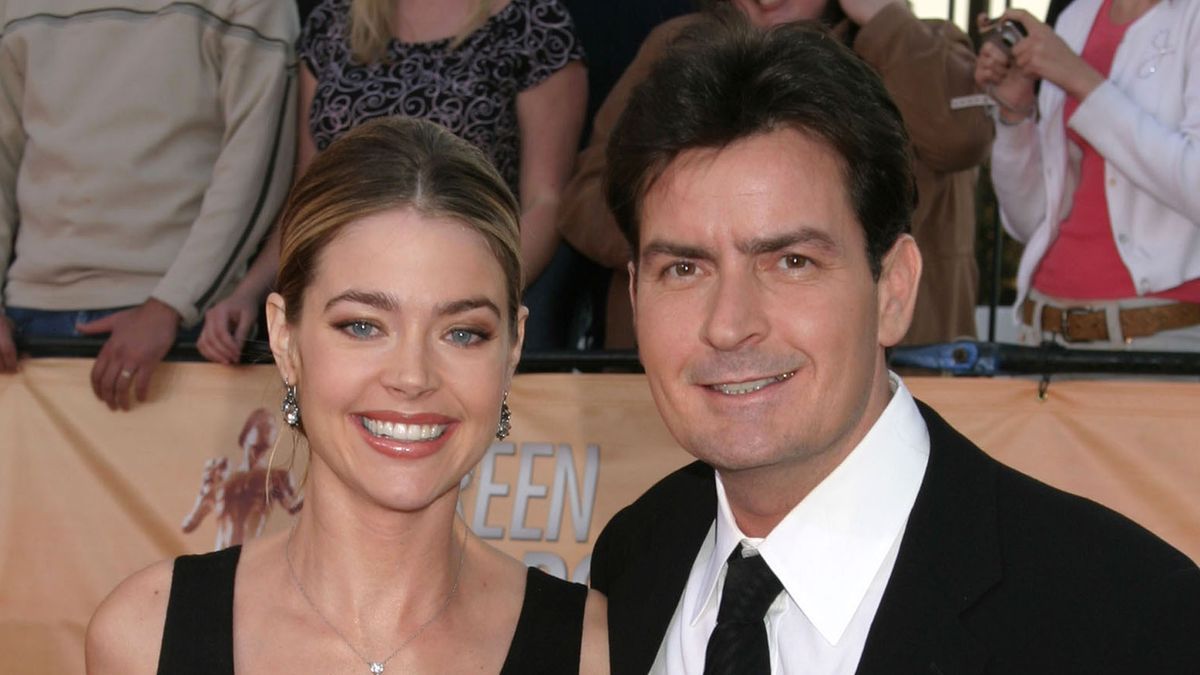 Denise Richards was on the fast track to being an A-list star.

Throughout the late 90s' and early 2000s' she was Hollywood's next It girl. Thanks to roles in "Starship Troopers" and "Wild Things," Richards became a breakout star.

Her popularity even landed her the role of Bond girl Christmas Jones in the film "The World Is Not Enough."

However, like so many stars before her, Richards career experienced a nosedive. These days the actress is more known for her reality television and soap opera work.

So what led to Richards' career downfall? 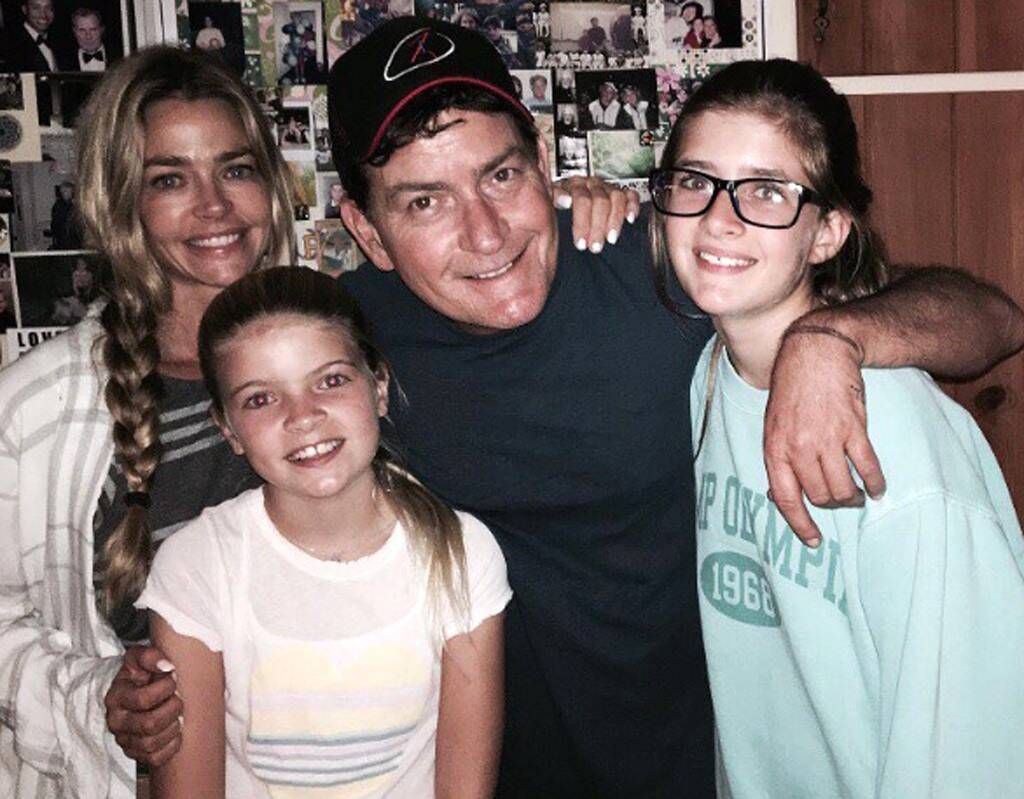 The two met on the set of the 2001 film "Good Advice," and Richards would later guest star on Sheen's sitcom "Spin City."

In June 2002, the couple married, and Sheen credited Richards with helping to keep him sober.

By March 2004, the pair became parents when Richards gave birth to their daughter Sam. However, the couple's happiness would be short-lived.

Richards filed for divorce in March 2005 while she was pregnant with the couple's second child. Following the birth of their daughter Lola, the couple attempted reconciliation, but to no avail. 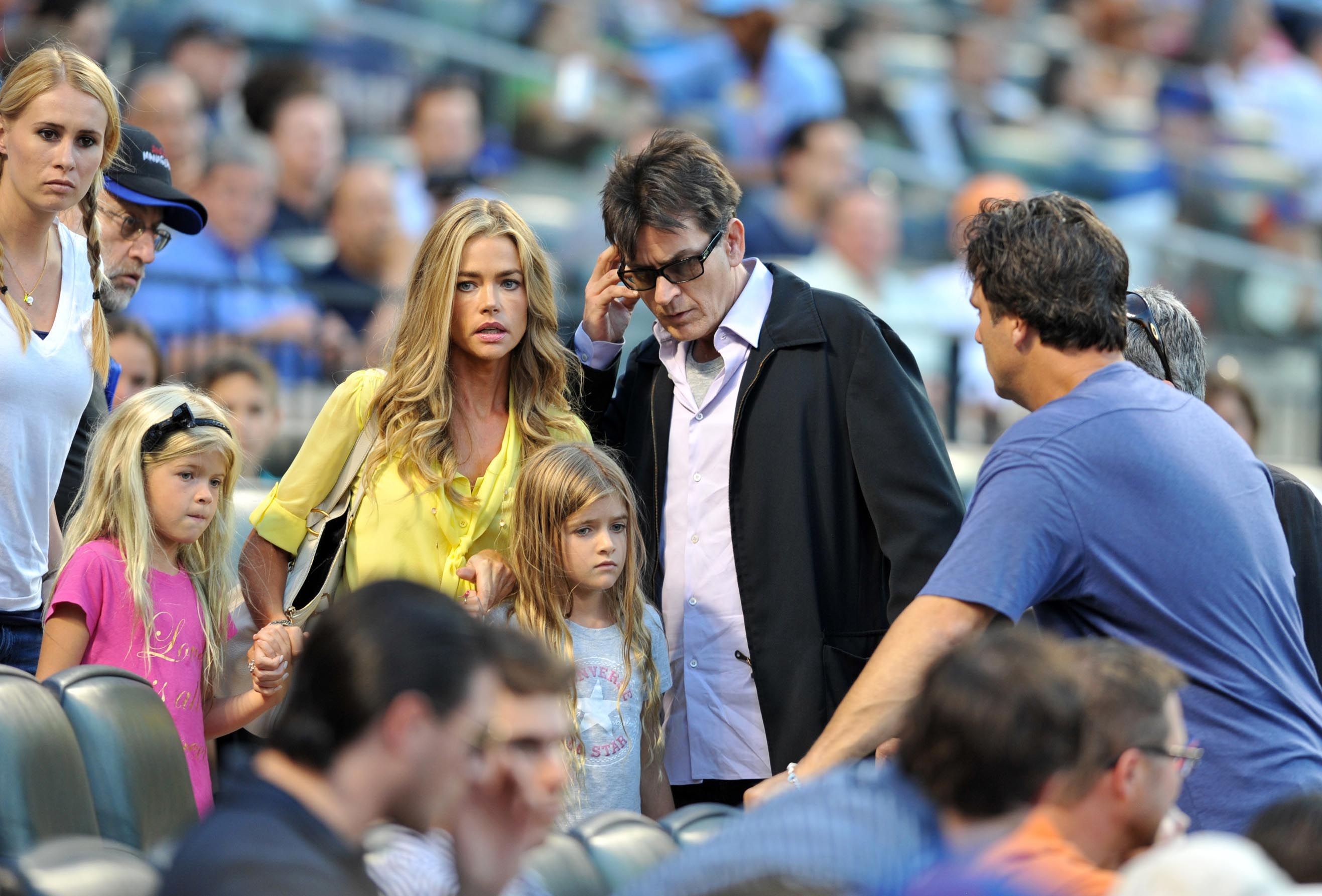 Denise and Charlie's divorce was anything from amicable.

The two fought bitterly over custody and child support, at one point Richards took a restraining order out against her ex.

As they continued to battle it out in court, Sheen wasn't shy about bashing his ex-wife via the media.

Richards explained to People magazine it was a difficult period in her life and hard to navigate. At the time, she didn't know how much her divorce from Sheen would impact her acting career. 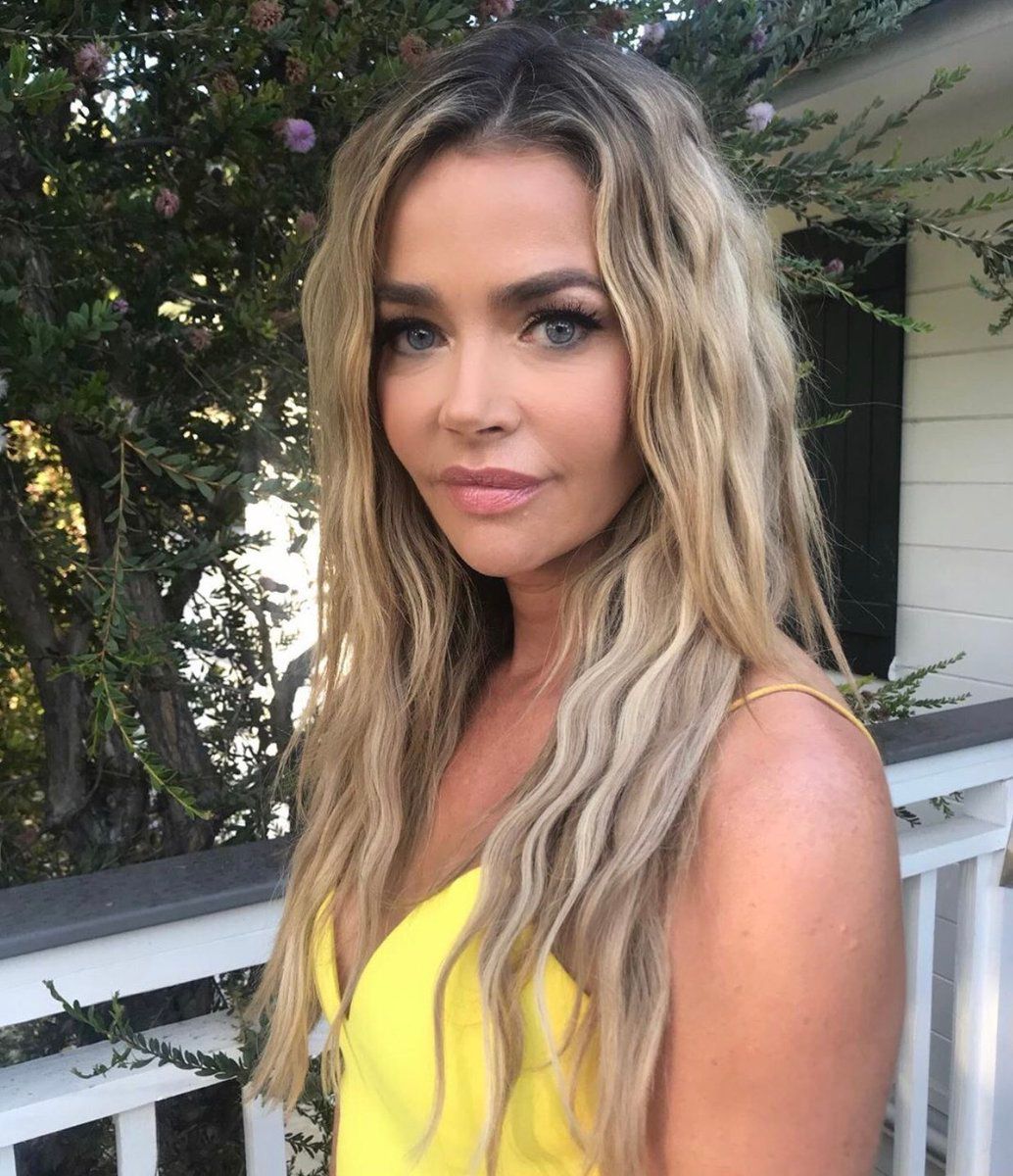 Following her bitter and public divorce from Sheen, Richards' career took a hit.

With Sheen being the bigger star thanks to his show "Two and A Half Men," his career continued. However, Denise wasn't so lucky.

She was blacklisted by Hollywood, and the A-list actress was now relegated to being featured in B-films.

Richards struggled to find work, and as she recalled it was a hard thing to deal with. She didn't understand why her personal life would affect her work.

Despite the challenges, Richards continued plugging away and managed to find acting roles. 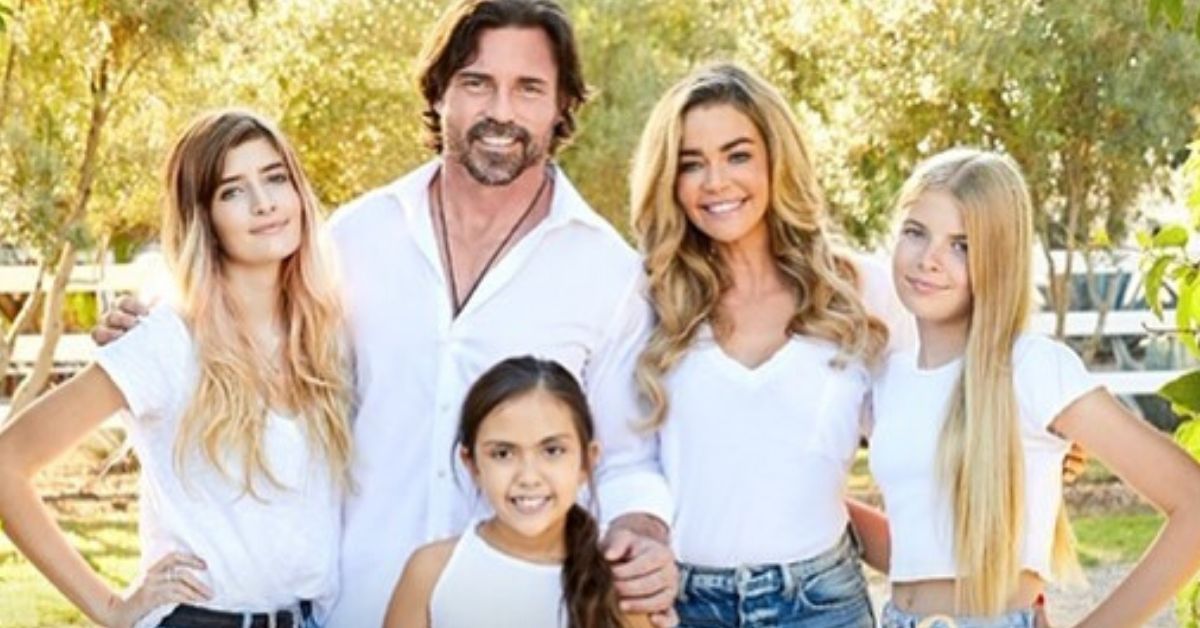 These days Richards is in a better place both in her personal and professional life.

In 2011, she became a mom again when she adopted a daughter named Eloise.

Then in 2018, she decided to take another chance on love when she married Aaron Phypers.

As for her relationship with her ex-husband, Richards says they're on good terms as they co-parent daughters Sam and Lola.

Aside from her personal life, things are going well professionally for Richards. Since 2019, she's been a cast member on the CBS soap opera "The Bold and the Beautiful."

Also, for two seasons she was on the Bravo reality series "Real Housewives of Beverly Hills," but left in September.

Aside from her acting and reality show gigs, Richards is also launching a line of skincare products.

Between her family and her projects, Richards will have a lot to keep her busy.