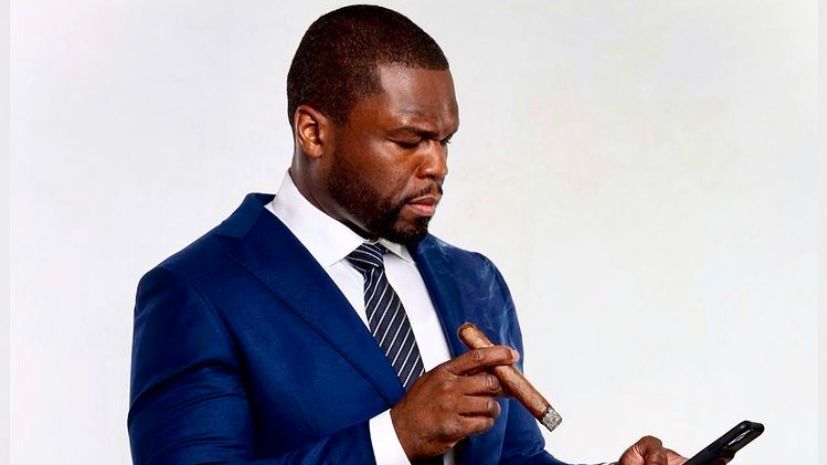 Los Angeles' economy continues to be damaged due to more COVID-19 restrictions over the past month. This comes after more COVID cases have emerged along with putting a strain on local hospitals. This has affected the restaurant industry heavily in regards to indoor dining as well as the film industry in how they operate.

The city of Los Angeles recently came out recommending that movie sets be paused but someone isn't feeling this advisory and that is 50 Cent, who has been winning big with TV over the last five years. 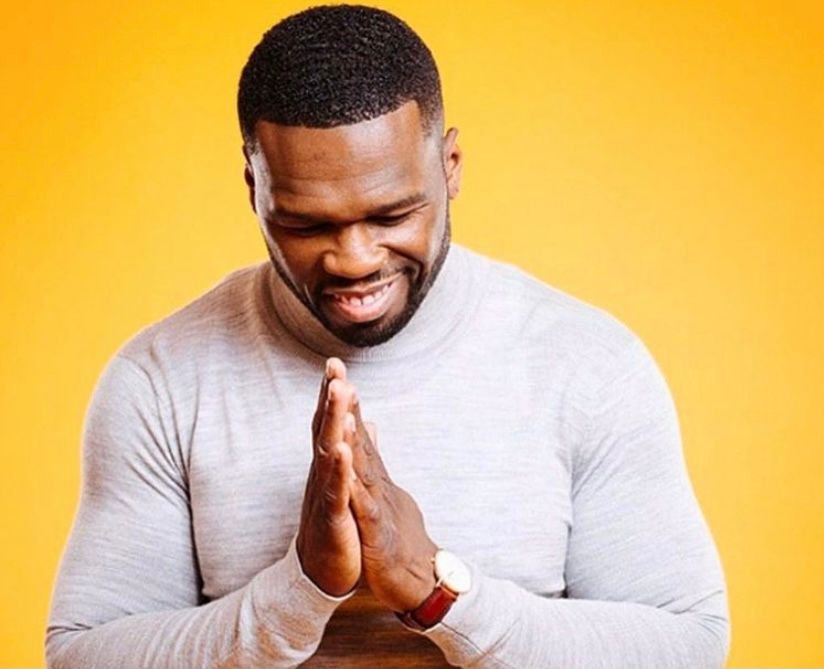 50 in a now-deleted Instagram post inserted a face palm emoji and said that he "needed a drink" after finding out from the LA health department that the film industry should pause any projects they have going on right now.

50 has been filming shows such as "Power Book II: Ghost" and "Power Book III: Raising Kanan." "Power" has been very powerful on Starz over the last six years and 50 does not plan to slow his momentum anytime soon due to this recommendation which has been questioned by others as well. 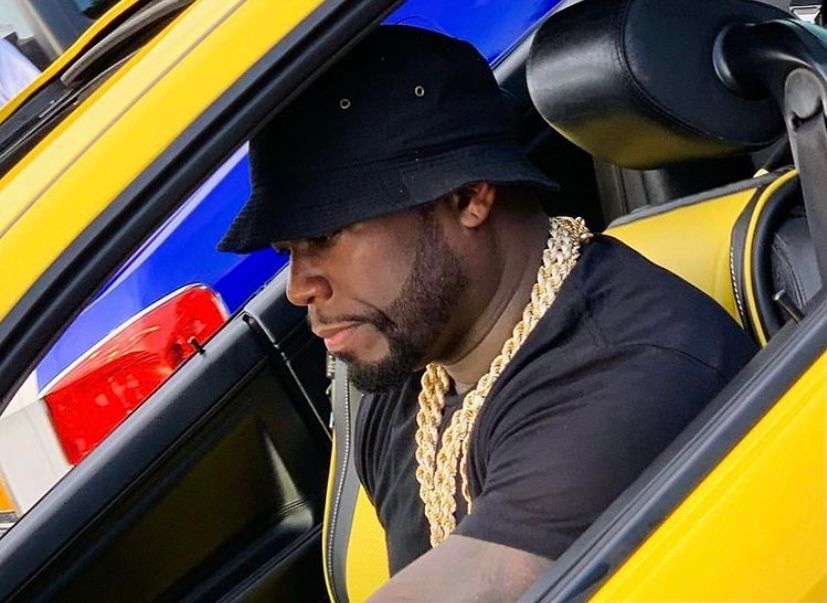 Over the past month, Los Angeles has been implementing stay-at-home orders due to the reported rise in COVID-19 cases, which has also been affecting everyone's daily life tremendously again, just as it did so back in spring.

The film industry has been able to keep things afloat though as they've put in safety measures such as rapid testing and social distancing on set. Audience members still aren't being held in the city as well such as sporting events and the upcoming 2021 GRAMMYs.

Many Criticized 50 For Appearing To Endorse Donald Trump 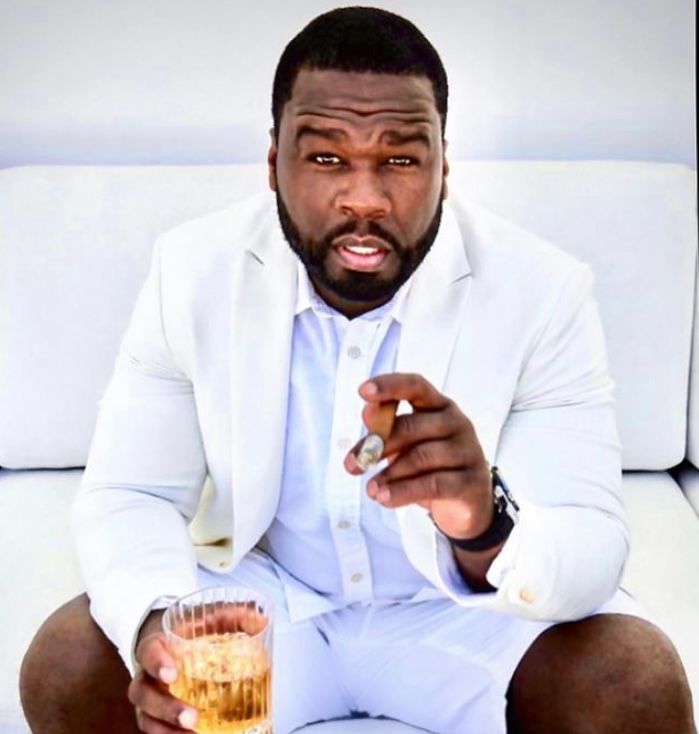 Shortly before the 2020 presidential election kicked off, 50 Cent took to Instagram to put up a post about President-Elect Joe Biden's tax plan. 50 believed that this applied for everyone and did not realize the tax plan he was looking at was for people who made at least $400,000 in a year.

People soon blasted 50 in his comments section for not doing his research as well as appearing to give Donald Trump an endorsement. He has since said that wasn't the case, though.

50 Cent Has Found Success In Alcohol Industry As Well 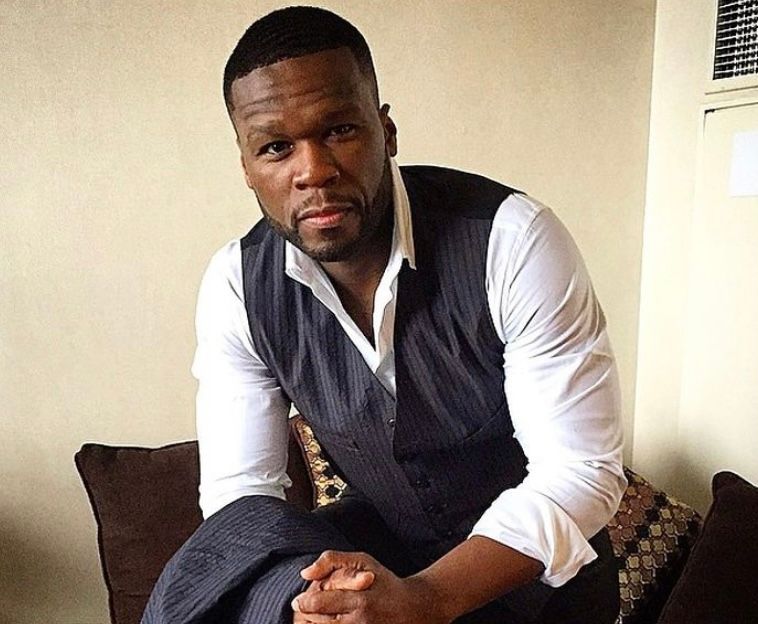 It's been six years since 50 has released an album, but he has been making solid business endeavors. This includes partnerships and ownership stakes with liquor brands such as Le Chemin Du Roi, Branson cognac, and Bottle Rover, which helps delivers liquor to people's houses.

Many also remember one of 50's earliest endorsements, which was with Vitamin Water. That deal occurred back in October 2004, this came a year after he put out his classic debut studio album, "Get Rich Or Die Tryin'."