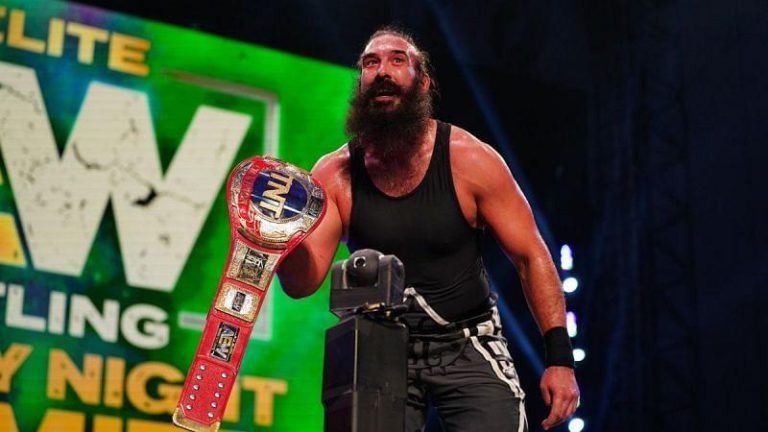 The shocking death of wrestler Jon Huber aka Brodie Lee has brought together the wrestling community.

News of the Lee's passing came on Saturday evening when his wife Amanda made the announcement via Instagram.

The 41-year-old AEW star's death was due to lung issues, non-related to COVID. Lee had been absent from television for the past two months and fans were hoping for a return by the Dark Order's leader.

Now, fans and Lee's co-workers are mourning the loss of a man they call an excellent wrestler and an amazing husband and father. 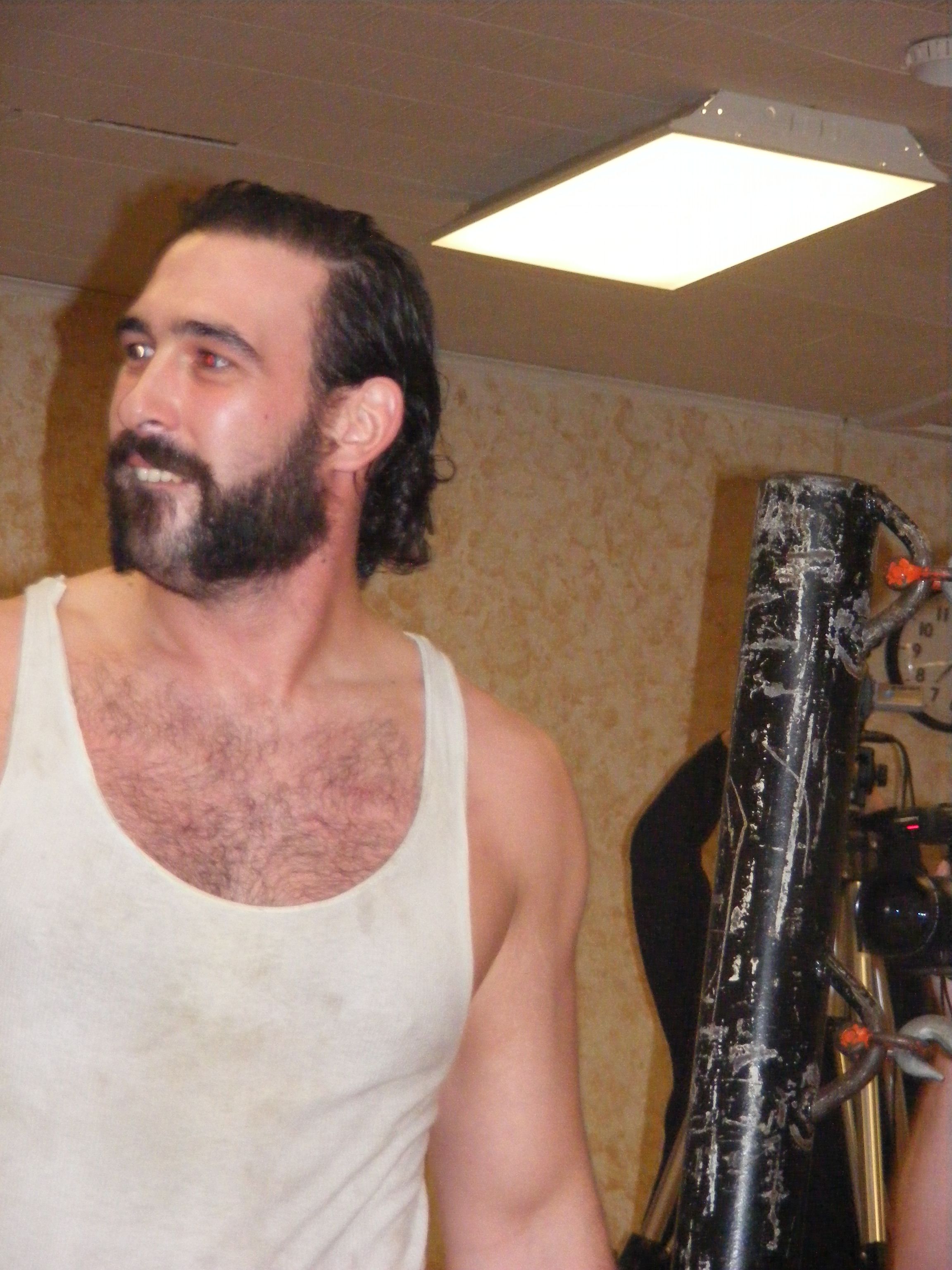 Rochester, New York native Huber began his wrestling career in 2003. Going by the ring name Brodie Lee, he started out on the independent circuit like many wrestlers.

He would work for various promotions including Chikara, Ring of Honor, CZW, and Jersey All Pro Wrestling.

His big break came in March 2012 when he signed with WWE. Now going under the name Luke Harper, he became one of the members of The Wyatt Family. Together with Bray Wyatt, Erick Rowan, and Braun Strowman; the group evoked fear into their opponents.

Throughout his time in WWE, he would become Intercontinental Champion along with a two-time tag champion. However, following the disbandment of The Wyatt Family, he struggled in his singles career.

In December 2019, after seven years with the company, Lee was released. 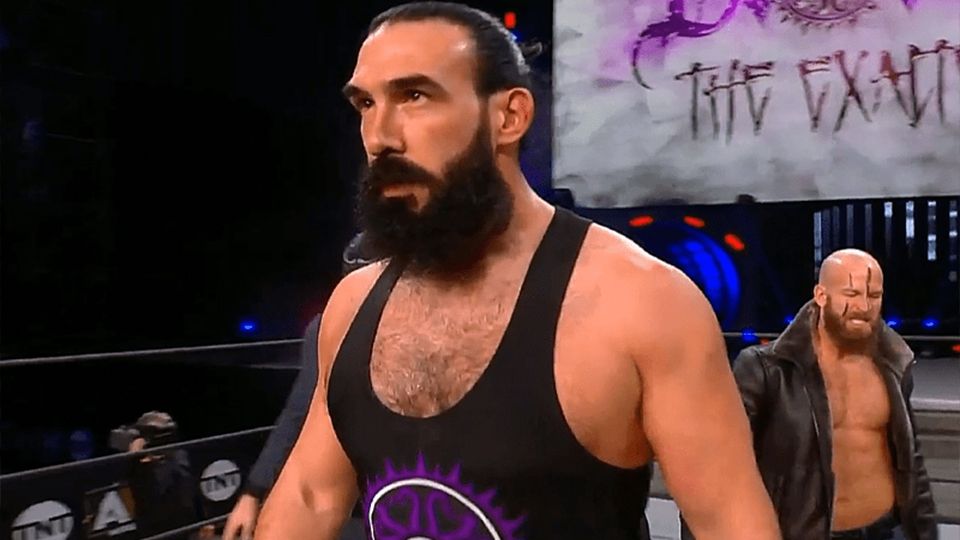 Three months after his release from WWE, Lee made his debut as The Exalted One, leader of the Dark Order.

Lee showed his viciousness inside the ring as he decimated his opponents, but he also showed a humorous side on the YouTube series Being The Elite. The skits with Lee becoming annoyed with the Dark Order's antics made him and the group a hit with AEW fans.

Lee's reign as TNT Champion would last 55 days before losing the championship to Cody on the October 7th episode of Dynamite, which would be Lee's final match. 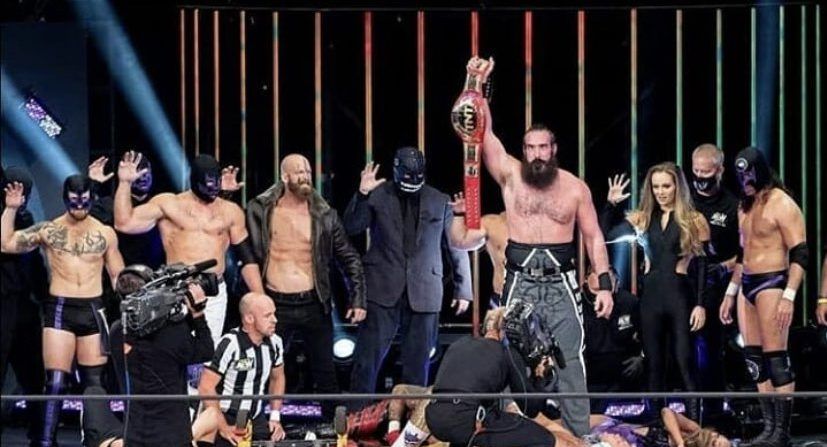 After news broke of Lee's passing, his co-workers from AEW and WWE took to social media to offer their condolences.

Dark Order members Stu Grayson, Anna Jay, and John Silver remembered Lee as a kind and honest man, who took them under his wing.

WWE star Xavier Woods remembered Lee as someone who was always positive and made everyone laugh.

Lee's good friend Bray Wyatt posted a touching tribute on Instagram. In his post, Wyatt called Lee his brother and promised to put over Lee's son in dark matches when the boy's old enough to wrestle. 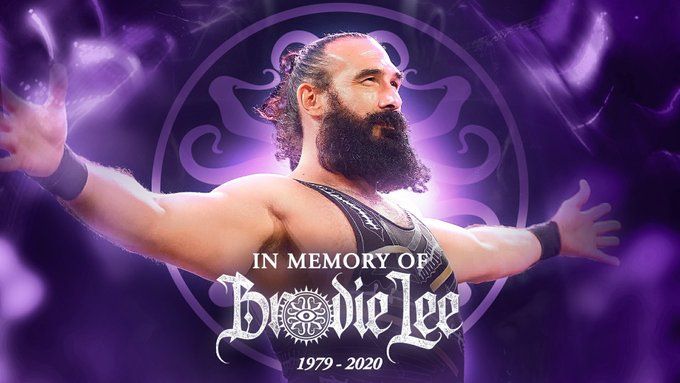 To celebrate Lee's legacy, AEW has planned a special tribute show for the December 30th edition of Dynamite.

The show was originally supposed to be the beginning of the two-part New Year's Smash event, but will be postponed until next week.

The matches for the tribute show were hand-picked by Lee's eldest son Brodie, and will feature members of the Dark Order in action.

Anna Jay, whose scheduled to team with Tay Conti to take on Britt Baker and Penelope Ford, posted that it will be a pleasure to wrestle in Lee's honor.

Dark Order member Evil Uno also echoed the same sentiments, expressing he's terrified and excited for the tribute show, but hopes Lee knew how much he was loved and respected.