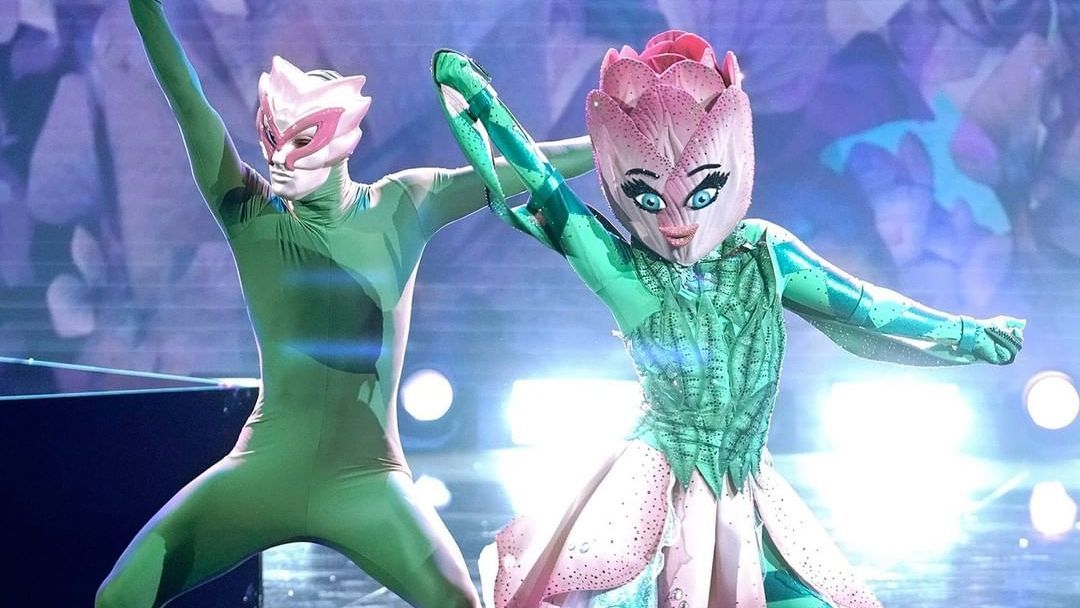 Although sister show “The Masked Singer” had fans puzzling over celebrity voices behind elaborately masked costumes, “The Masked Dancer” gives these celebrities a chance to show off their amazing footwork.

Using a series of video clues, audiences and judges alike must try to guess the identity of the performer before its revealed after their elimination. Although the Disco Ball was the first performer headed home, fans think they’ve already solved the mystery of who is hiding behind the Tulip mask.

However, fans have some other ideas as to who the Tulip might be. 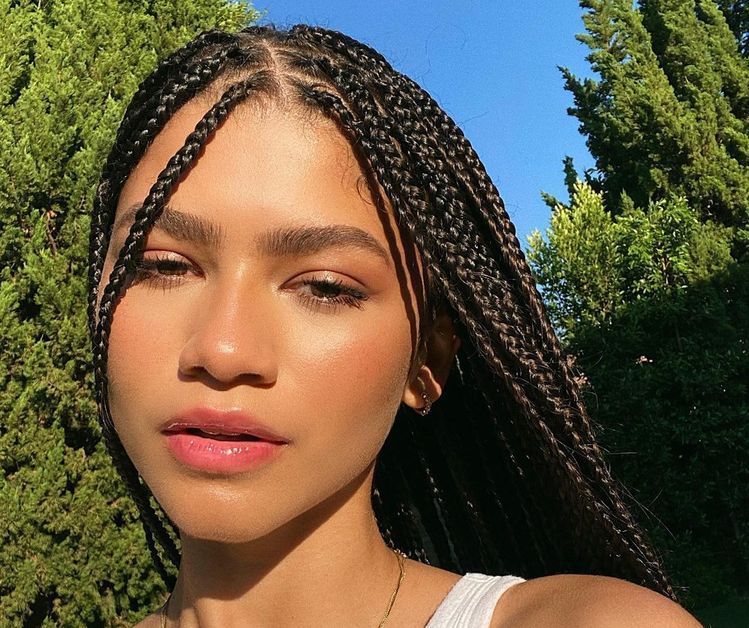 The tulip has some serious footwork, and actress and singer Zendaya might be a perfect candidate. Previously competing on “Dancing with the Stars,” she also has experience as a back-up dancer.

If that wasn’t enough, she also became the youngest recipient to ever win the Outstanding Lead Actress in a Drama Series Emmy for her role in “Euphoria.” She received that award in a purple-and-black tulip gown.

While it might be a coincidence, it wouldn’t be any surprise that the talent would want to celebrate one of her best achievements in a costume that reminded her of her previous victory. 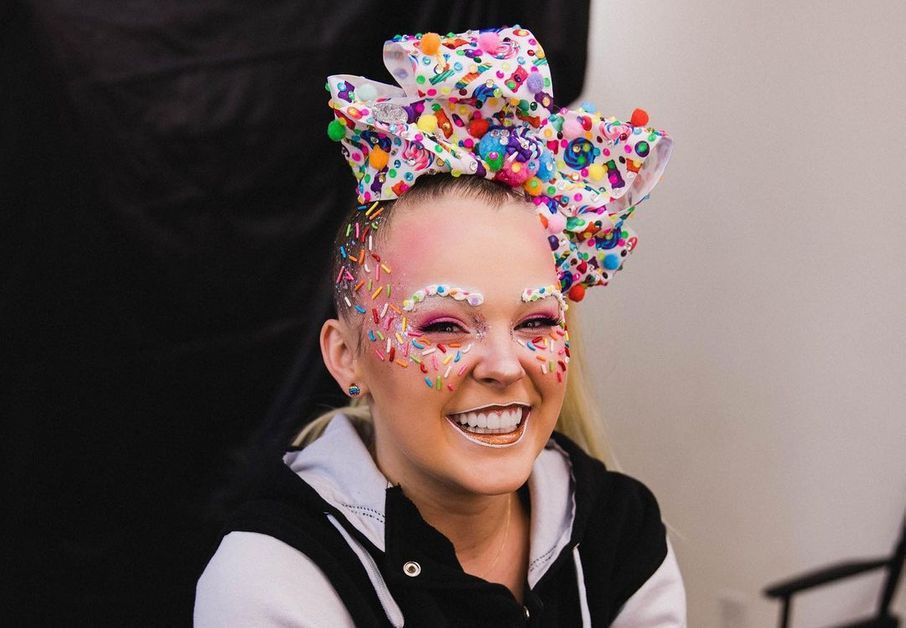 Although most people know JoJo Siwa for her Youtube and TikTok hits, Siwa got her start as a dancer on Lifetime’s “Dance Moms.”

The social media star also has appeared on “The Tonight Show Starring Jimmy Fallon” and challenged the host to a dance-off, which also included flossing, one of Tulip’s apparent signature moves that she revealed in a promo for the show.

Although she recently appeared on season 3 of “The Masked Singer” as the T-Rex, “The Masked Dancer” is a different show, and it’s possible that she wants to stun her fans with her singing and dancing ability. 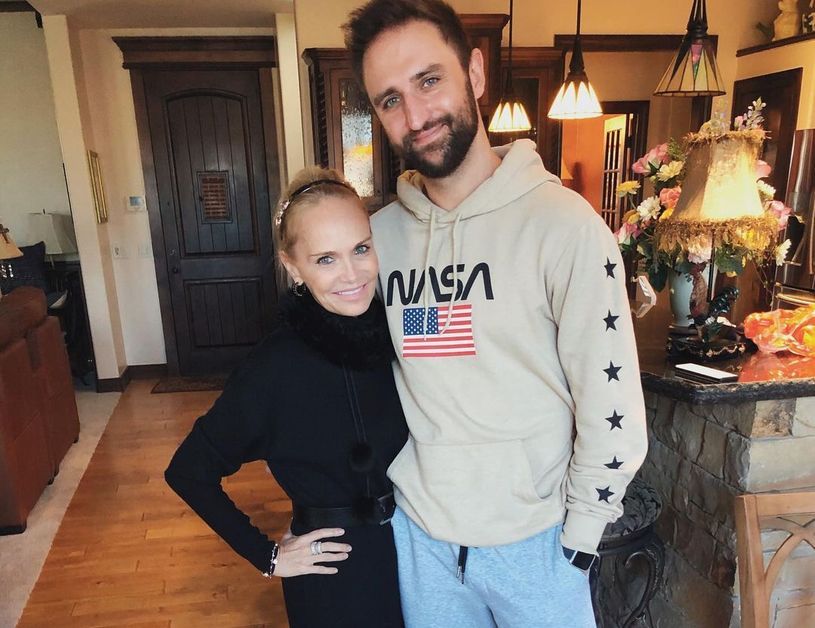 One of the clues in the video clue package talked about being bullied, and “Wicked” star Kristin Chenoweth has come forward to share her experiences with being bullied in high school back in 2012.

In addition, the Tulip gave the word “triple” to the judges as a clue. Most of the judges interpreted that to mean she was a “triple threat,” which is an industry term for someone who can sing, act, and dance.

Considering her extensive theatre experience, it’s no surprise that Chenoweth can tap dance, and given her petite 4’11” frame, it makes her a solid contender to be the Tulip. 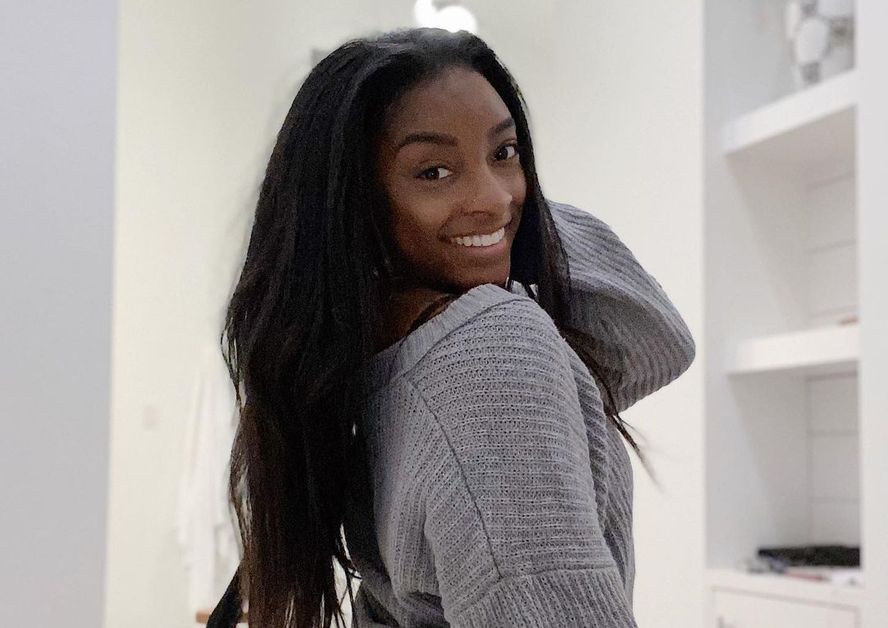 Olympian gymnast Simone Biles is a multi-talent and currently holds the title for the gymnast with the most medals won in world championship history.

Considering the athleticism with which she was able to move around on stage, it’s possible that she’s hiding behind the limber Tulip physique.

In addition, “The Masked Singer” judges and audience alike have frequently claimed that Bile was hiding behind the celebrity costumes, only to be proven wrong each and every time. Perhaps Bile was reticent to show off her vocals and decided to surprise audiences with a secret dancing talent instead?

Only time will tell. Until then, fans of “The Masked Dancer” will have to keep watching to see if any of these guesses are right. The show returns to its regular Wednesday time slot on January 6 to see the newest group of contestants take the stage.