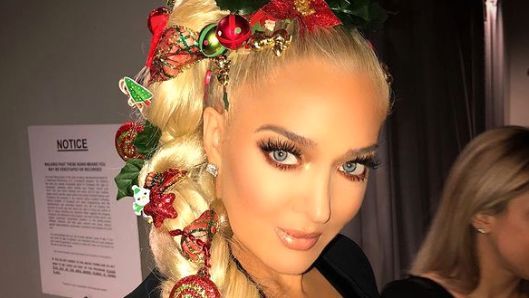 Erika Jayne may be innocent until proven guilty in terms of the law but when it comes to viewers of "The Real Housewives of Beverly Hills," that doesn't seem to be the case.

After she and her estranged husband, Thomas Girardi, were accused of embezzling $2 million from family members of victims of a 2018 plane crash in Indonesia, Erika is facing backlash from fans who believe she should be fired from her role on the Bravo reality series due to her potential crimes. 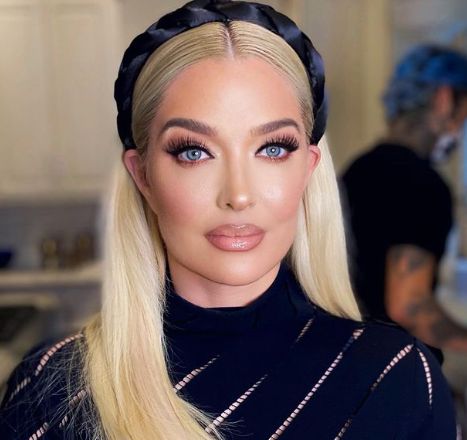 According to a December 24 report from Daily Soap Dish, many fans of "The Real Housewives of Beverly Hills" are demanding that Erika is either fired or demoted ahead of the series' upcoming 11th season, which began filming a couple of months ago.

As the outlet shared with readers, a class-action law firm in Chicago filed a federal lawsuit against Erika and Thomas last month, claiming the estranged couple embezzled funds meant for family members of those who died on Lion Air Flight 610. 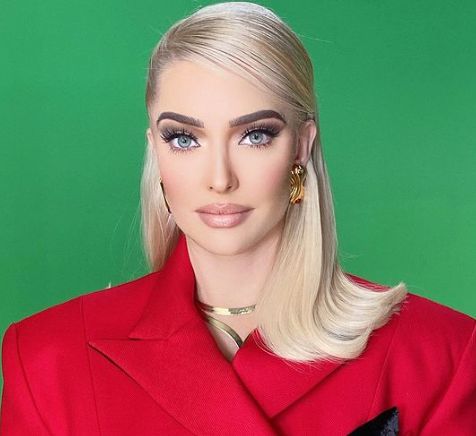 In the lawsuit filed by Edelson PC, it is alleged that Erika and Thomas took money meant for the family members in an effort to “project a public image of obscene wealth at all times, and at whatever the cost.”

Also in the lawsuit, Erika was accused of a "sham" divorce staged in an effort to protect her and Thomas' money from credits. However, according to a People magazine source, “the reason she divorced Tom is because he was cheating on her with multiple women.”

Although the insider also said Erika has “known about [Thomas'] infidelity for years,” she reportedly “wanted to try and save the marriage” until last month.

Erika Jayne's Alleged Crimes May Be Too Serious For 'RHOBH' 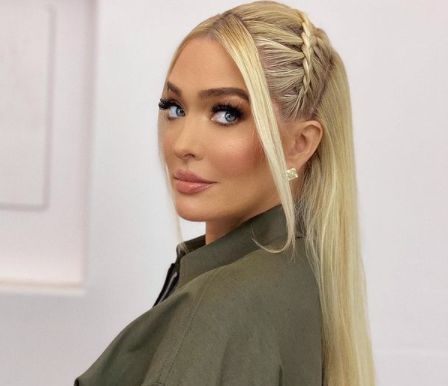 Following the ongoing news regarding Erika and Thomas, a number of "RHOBH" viewers weighed in.

“I think Bravo needs to fire and/or edit Erika out of the next season due to the seriousness of this situation and the fact that orphans and widows and grieving family members are the victims of this corrupt and phony couple,” one person wrote.

“This movement needs to get more traction. It’s not even going to get talked about on the show, there’s no reason to keep this dead heavy weight. She’s ruining an excellent show with her thieving, duplicitous ways,” another added. 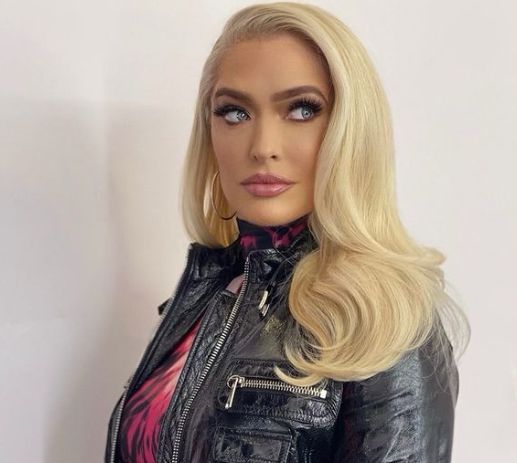 A third fan said that Erika should be fired because her behavior is much worse than that of the "Vanderpump Rules" cast members who were canned in June.

“Bravo fired Bret and Max for racially insensitive comments made 10 years before they were even on the show, when they were teenagers. Erika’s alleged shenanigans are a thousand times worse than their transgressions," they explained.

Erika and her cast mates are expected to return to Bravo for the 11th season of "The Real Housewives of Beverly Hills" sometime in early 2021.