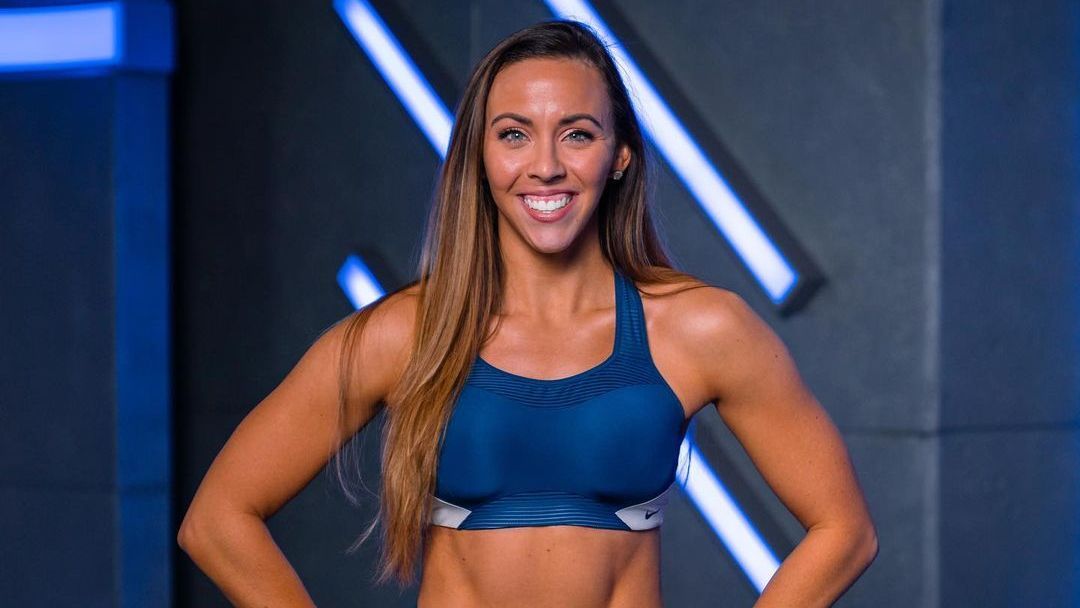 With gyms closed around the world, people are heading to the Internet instead of the gym. Here enters Sydney Cummings. A former Division 1 high jumper and record holder at West Virginia University, this personal trainer founded the Royal Change media company with the mission to bring high-quality workouts to the masses.

Along with the help of her fiancé Dustin Houdyshell, Sydney posts a new workout video on her Youtube page every single day of the week, along with a new stretch each Sunday. Their passion and dedication for free fitness has inspired a Youtube channel of over 800,000 subscribers and over a million followers on social media.

Sydney sat down with “Good Morning America” this morning to share some helpful advice on how to become your best self in 2021. 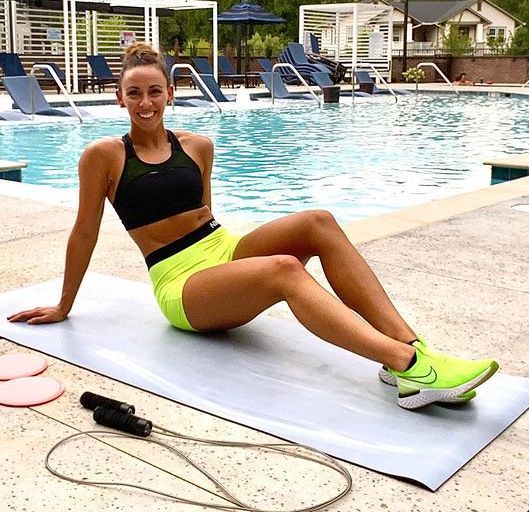 With the tagline, “Making the changes to make you feel like royalty,” Sydney encourages fans to change habits by using the acronym K.I.S.S.: Keep it Super Simple in order to achieve their desired results.

What Muscle Group Should You Train First? 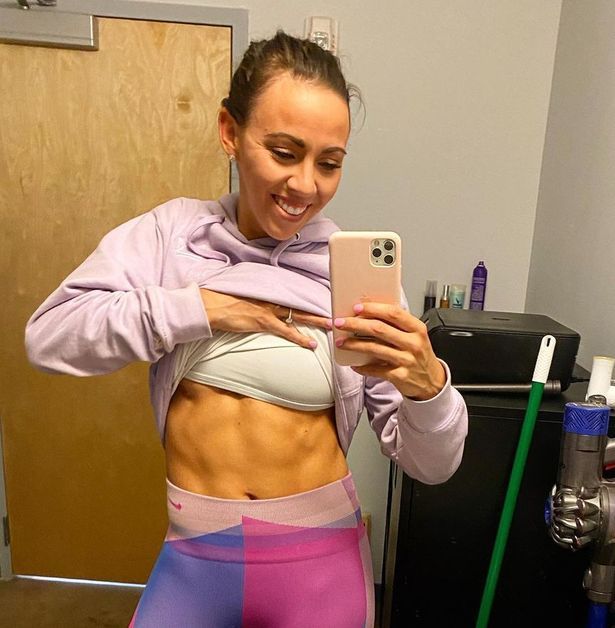 While many people want bulking biceps or a firm booty, Sydney encourages people to start working on their core “just because it is the foundation of all your movements.”

She describes exercises like planks, leg raises, and seated twists as a good way to get started if you’re a beginner, but the moves can be scaled up to meet any fitness level.

She explains, “Starting there will help keep you balanced, help you get more confident in your lifts, and also keep yourself injury free.”

Do You Need to Change Eating Habits? 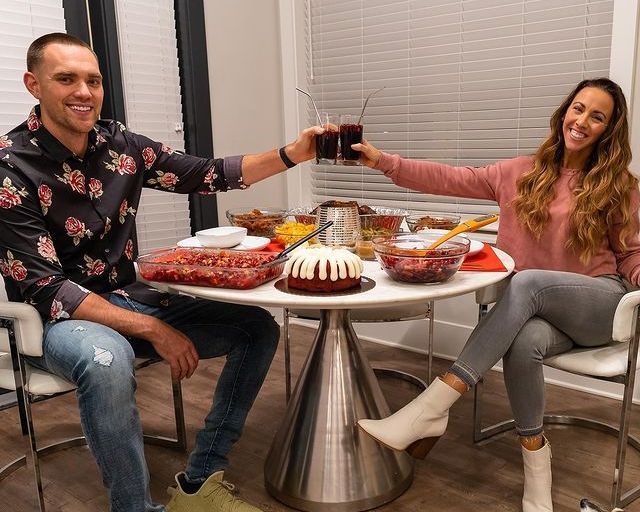 Sydney also subscribes to the belief that you can’t out-exercise a bad diet. “A very general starting point is to figure out how many calories you need to reach your goals,” Sydney shares.

She then goes on to describe a math equation that viewers at home can use in order to calculate how many calories people need to eat for themselves. Using herself as an example, Sydney revealed that she weighs 140 pounds.

Multiplying that number by 10 would give her a BMR, also known as a Basal Metabolic Rate, which means how many calories the body burns by rest. In this case, it’s 1400 calories. Multiplying that number by an activity factor, like 1.2 for those with a desk-job, or 2.1 for people on their feet all day, give people an idea of how much their additional activity, like walking, cooking, and of course, exercising, play into their goals.

Using a very sedentary lifestyle as an example, Sydney multiples 1400 x 1.2, which gives her a daily calorie total of 1680 calories. She then explains that she would have to eat less than that number to lose weight, or more than that number if she was looking to build muscle.

What Are Your Priorities? 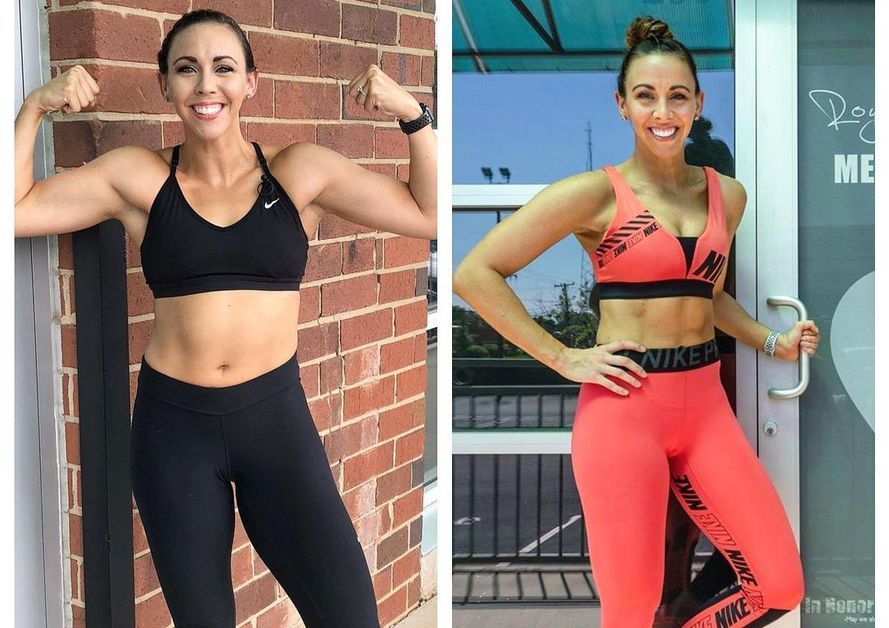 Sydney went live on Instagram with “Good Morning America” after the show to share three additional tips to a healthier, happier 2021, which include making fitness a priority, doing your best, and being ready for a challenge.

“The people who see changes are the people who make it happen instead of just fitting it in,” she explains. “Remember, consistency yields results.”

In addition to her Youtube channel, Sydney also promotes brands like Ghost Lifestyle supplements and has partnered with Kodiak Cakes last January. In July 2020, she also revealed her second collaboration with Kourtney Kardashian for her brand “Poosh,” revealing quick moves to help get rid of stubborn lower body fat.

Sydney posts a new full-length workout video on her Youtube page every day at 5 AM EST. Although December’s Transcend challenge is coming to a close, fans can look forward to a new workout challenge starting Monday, January 4, but she promises to still upload a new video every day until then.