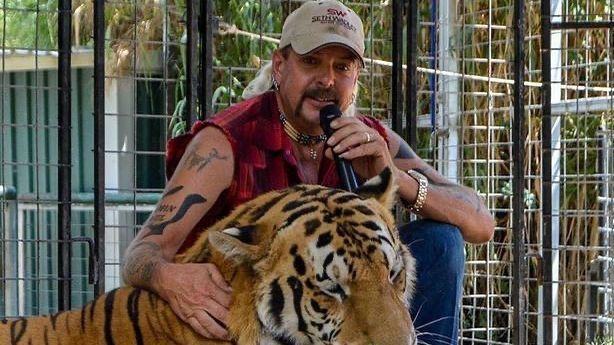 Although these household names probably would have preferred to be spending the holiday time with their family, at least they got to brag about a pretty good meal.

Check out what these famous stars ate for their Christmas dinner! 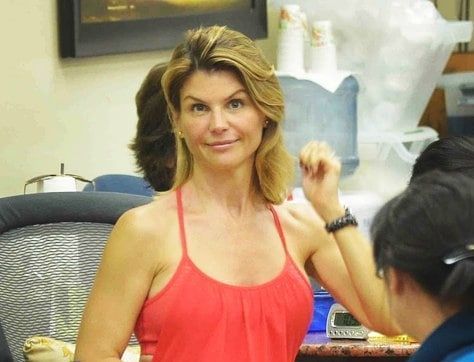 If you've been paying attention to the headlines any time in 2020, then you've probably heard that name Lori Loughlin. The former “Full House” star is currently serving a two-month sentence in her role for the college bribery scandal that rocked headlines and implicated several big stars and their families.

Although no one wants to spend the most festive month of the year in a jail cell, Loughlin was treated to a Cornish game hen with pan gravy, alongside roasted jerk roast beef with a horseradish sauce.

If two entrées wasn't enough, she was also served a side of rice pilaf, Brussels sprouts with brown butter, a dinner roll with honey apple butter, and a choice of au-gratin or baked potatoes.

For dessert, she got to choose between a slice of pumpkin cheesecake or fresh fruit.

She was also offered the vegetarian option of stuffed winter squash and staffed bell peppers with beans. 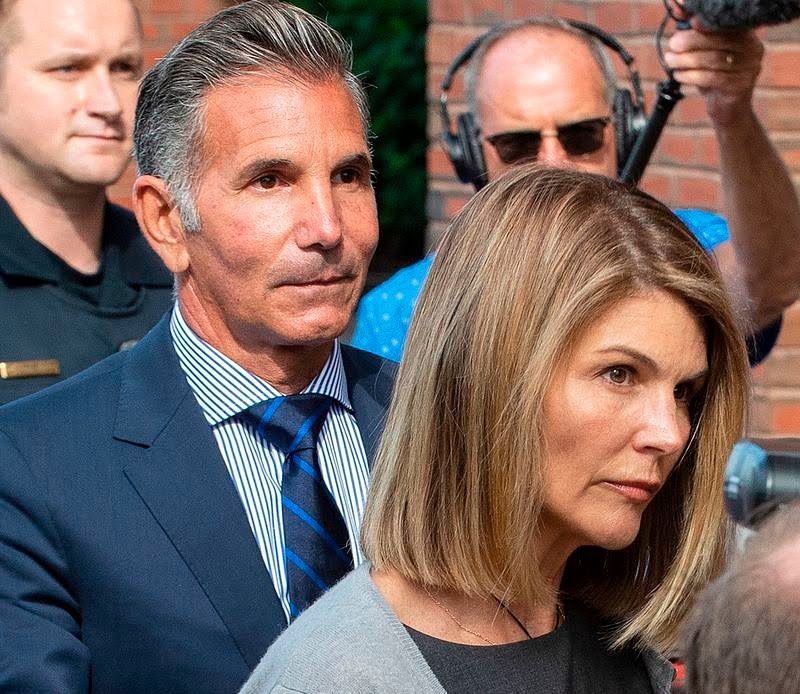 Lori Loughlin's husband, Mossimo Giannulli, is serving a bit of a longer sentence for the same crime than his wife: five months to her two.

He was served a half chicken and four ounces of roast beef, alongside baked macaroni and cheese, yams, green beans, two rolls, and pecan pie.

If those Southern options aren't enough to get your mouth watering, he was also given the vegetarian options of four ounces of soy chicken or soy beef patties. 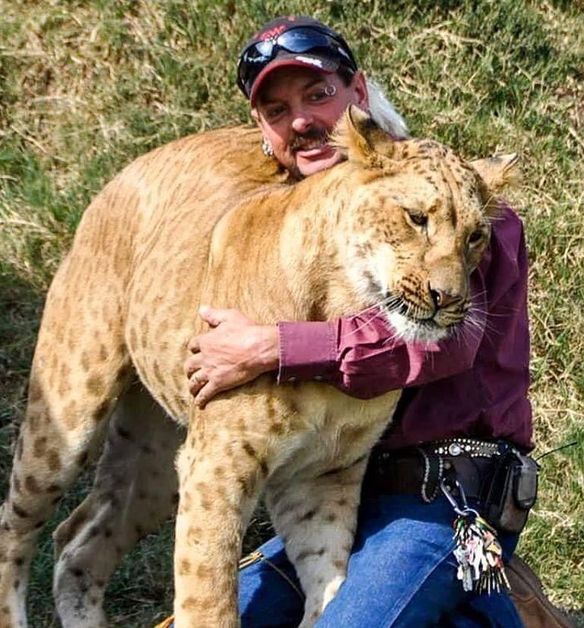 Star of Netflix's 2020 guilty pleasure hit, “Tiger King,” Joe Exotic, born Joseph Maldonado-Passage, is serving 22 years at FMC Fort Worth for his role in the attempted murder of Carole Baskin, who reveled in her newfound fame by appearing on this season of “Dancing with the Stars.”

This year, Exotic, 57, was able to enjoy a baked Cornish hen, spinach quiché, cornbread dressing, macaroni and cheese, sweet peas, and a slice of pumpkin pie. 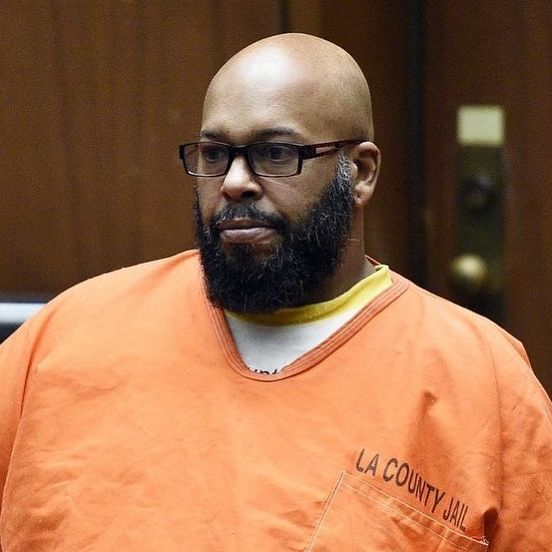 If the name Suge Knight rings a bell, it's because he was the former rap mogul who made headlines for running over a man outside a burger stand.

He was also given mixed vegetables, cornbread, chicken patties, American cheese slices, and a fruit pie to round out his meal.

To top things off, Knight will also be able to enjoy a Marvel movie marathon alongside his fellow prison inmates.

It's unclear if any of these delicious Christmas meals were offered to the other inmates as well.