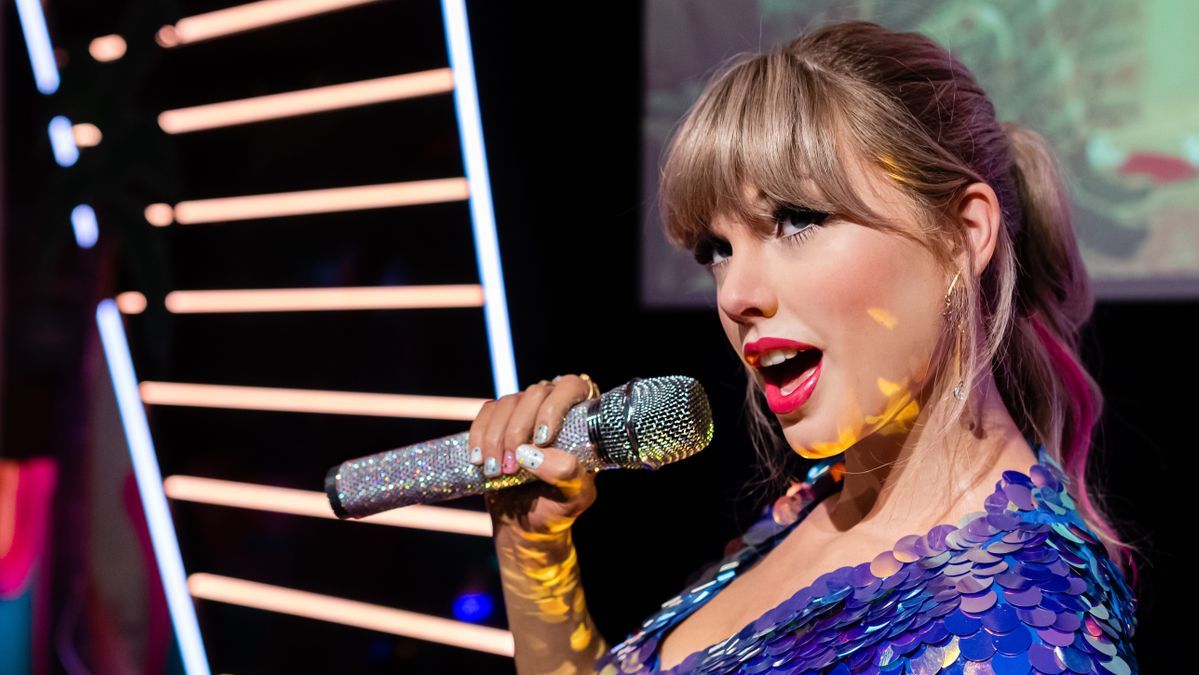 The “Folklore” album marked a change period with the singer as it was released at midnight on July 24, with only a 16 hours warning after its existence was announced in a social media statement.

Swift and her team would usually organize a meticulous campaign on an upcoming album on previous album releases, build hype to maximize sales, and ensure award ceremonies’ eligibility. 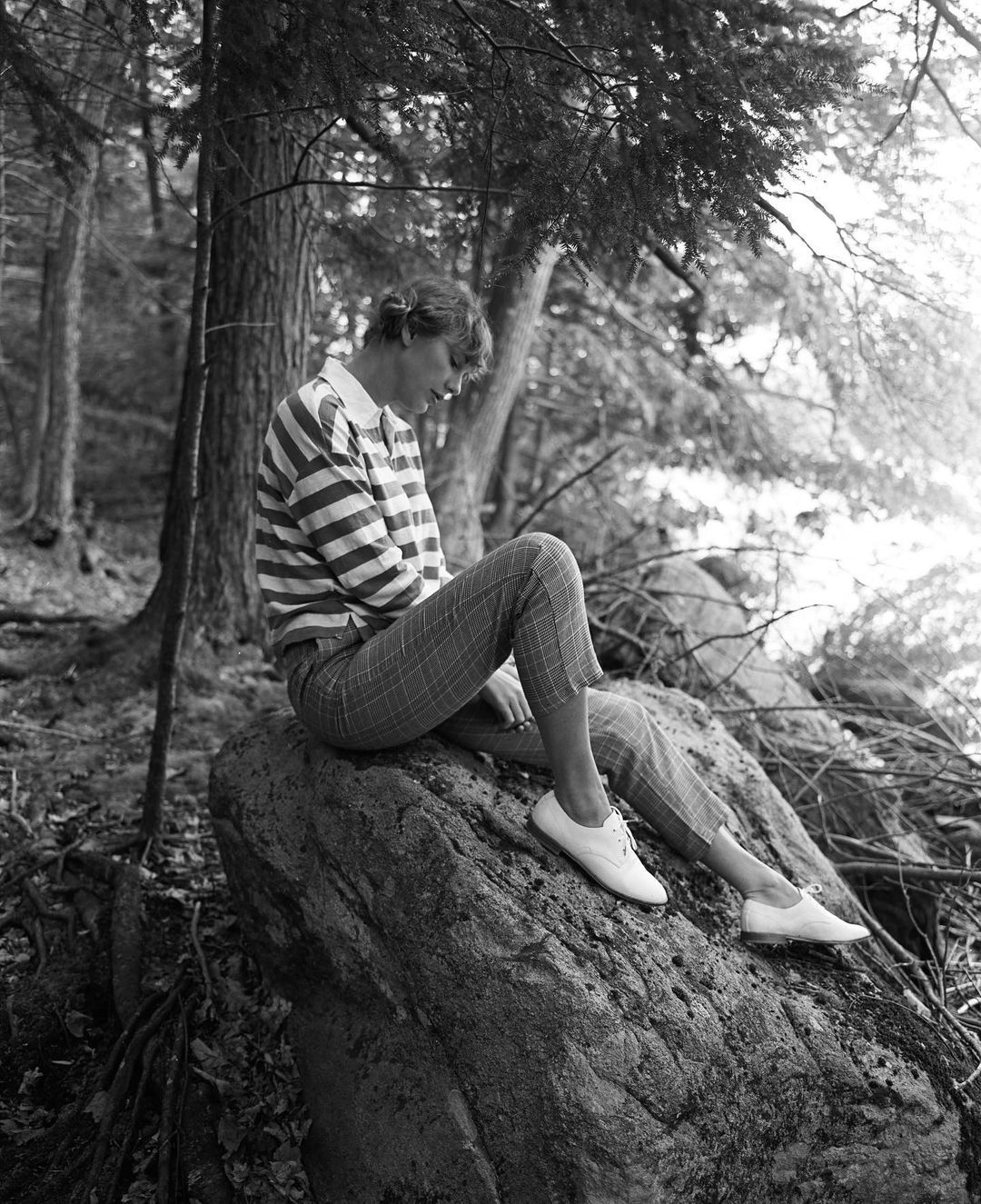 The “Fearless” singer changed her patterns and ultimately took her fans off-guard.

The album was made in collaboration with a member of “The National” rock band, Aaron Dessner, and featured a cameo appearance from Bon Iver’s Justin Vernon. It also contained a few songs that seemed to be about Swift.

In a chat with “Apple Music,” Swift explained that she decided on the album for the sake of her mental wellness.  She disclosed that she felt writing songs about only her personal experience was unsustainable for her future and wanted to make changes.

A New Body With An Old Soul 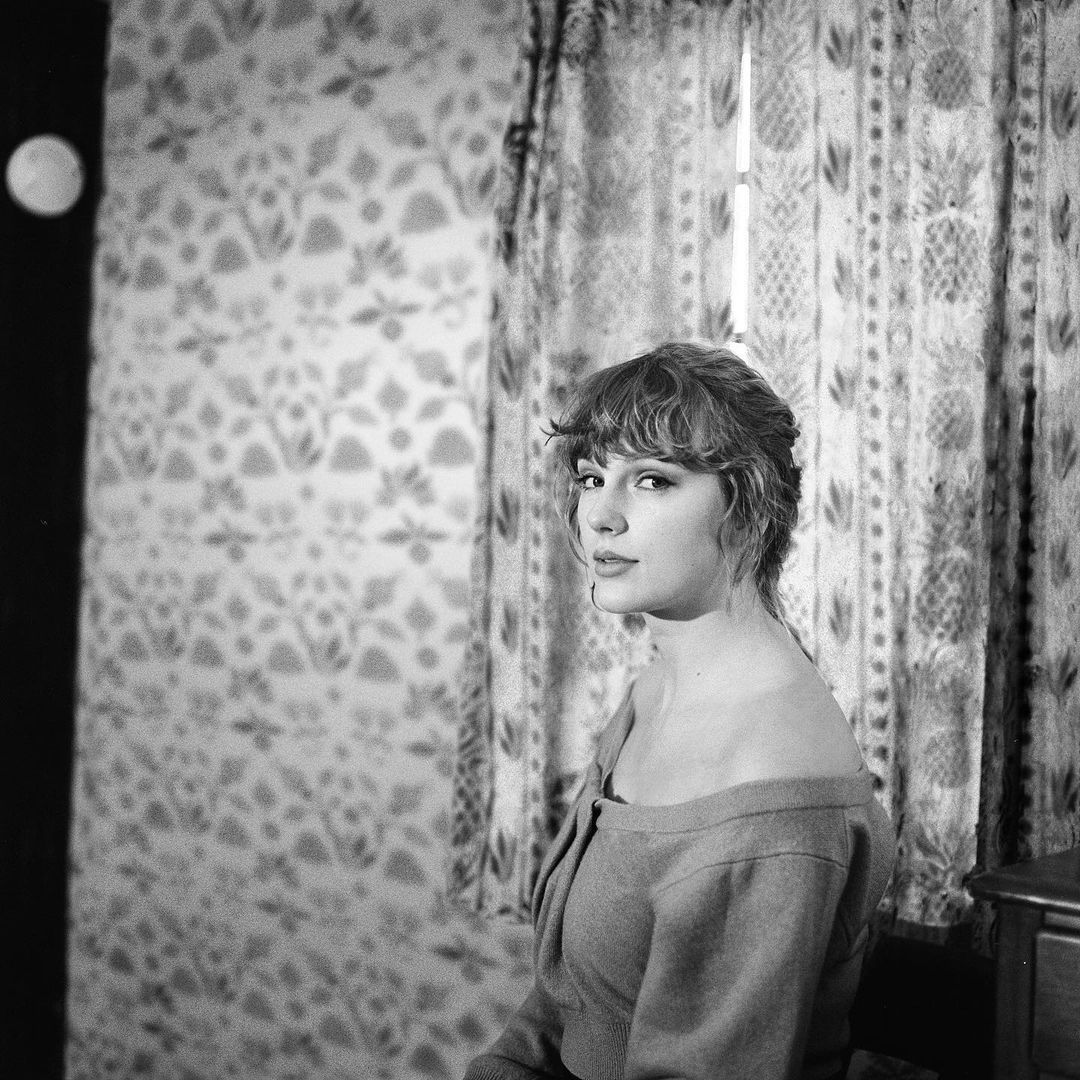 The “Reputation” crooner disclosed that she threw out her music-making rulebook and decided to chart new waters to try something completely different.

She continued and shared that she invented new characters and their “mythological American townhomes,” taking inspiration from her own experiences and emotions.

With “Folklore,” Swift separated her personal life and public persona, which was rewarded with broad success. The album became the first album to sell over a million copies in 2020 in the United States. It also topped several charts and was nominated for the Album of the Year award at the Grammys.

Living In A Bubble 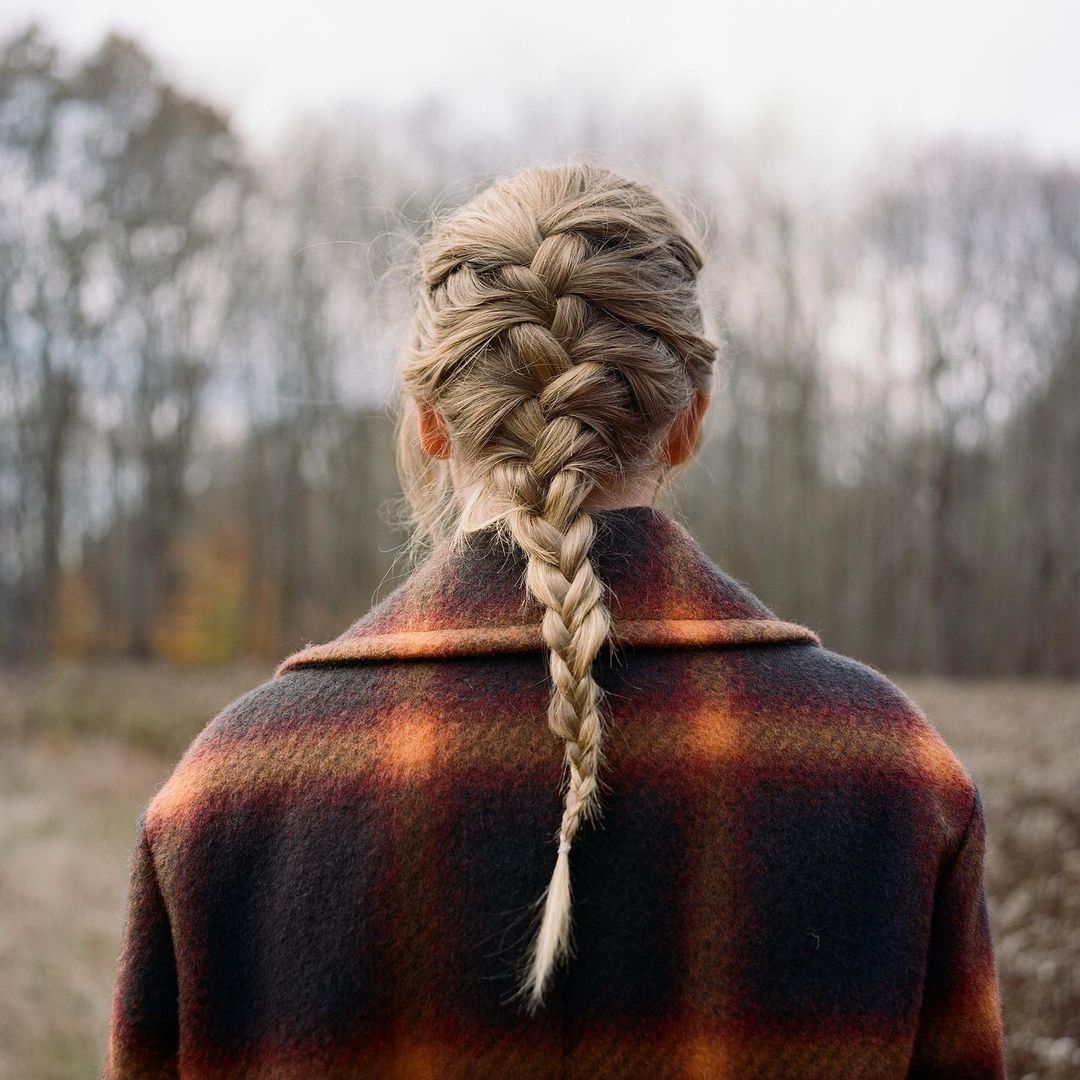 “Evermore” is an assertion of Swift’s new style as the lyrics transported the listener on an emotional roller coaster, making fans want to cry, laugh and gasp as the artist described the protagonist of her song as “fu**ed in the head.”

The sister record is a masterpiece and Swift’s best work yet, as it gave listeners a feeling of fulfillment because it took on a familiar yet different world separate from reality. 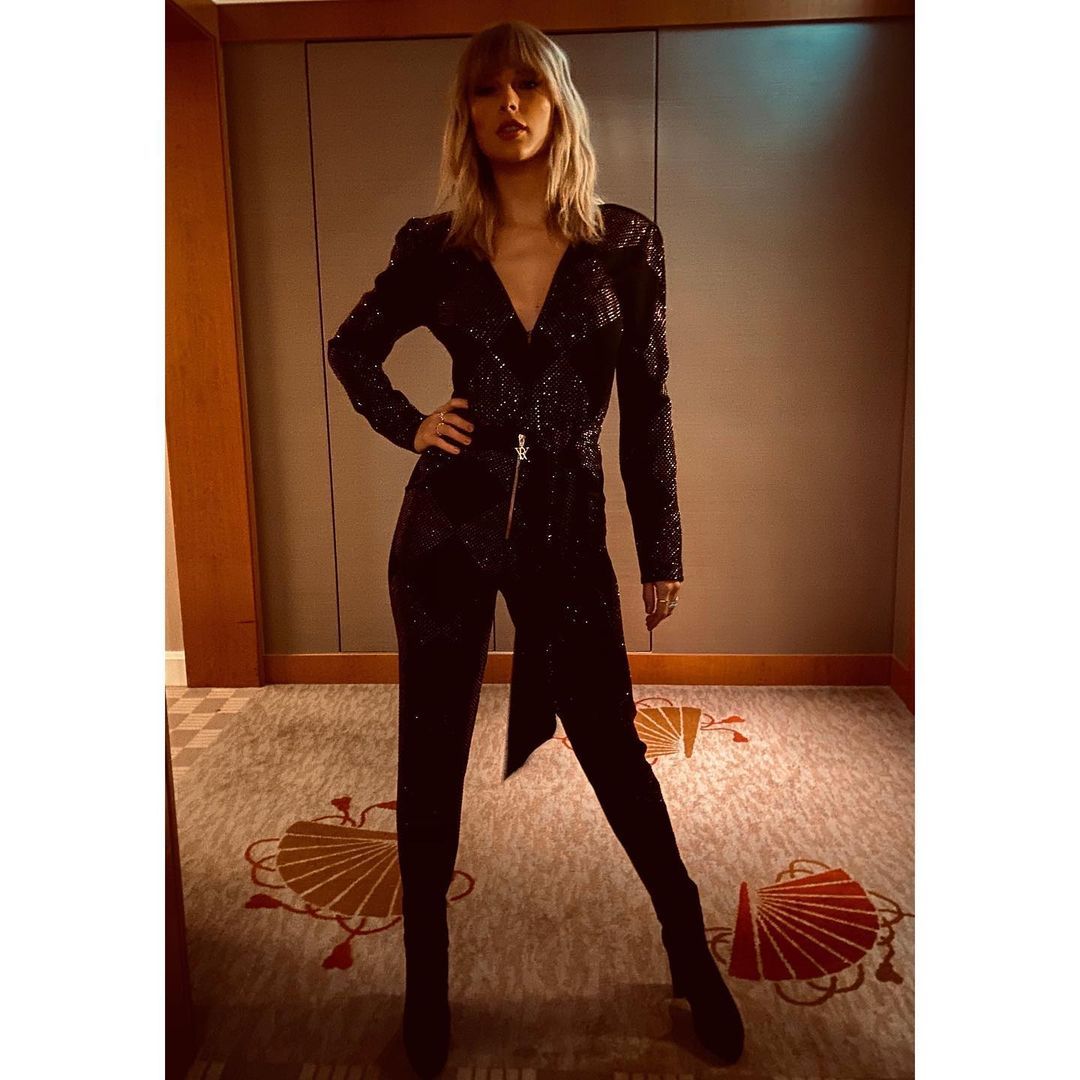 Swift first began writing, singing, and releasing songs when she was an unknown 16-year-old under Big Machine Records.

As a teenager, she sang about being ignored by her high school crushes and the irreplaceable friends she made at 15.

By the time she was 19, she won her first Grammy Award and went on tours all over the world to perform at arenas. She channeled her talents as a songwriter and guitarist to write about her first public relationship and heartbreak by “Disney Channel” Joe Jonas.

Artists are continually evolving to deliver masterpieces to the delights of their fans. Taylor Swift took a 180-degree turn and evolved her music style, as her recent songs took her listeners through varying emotions.