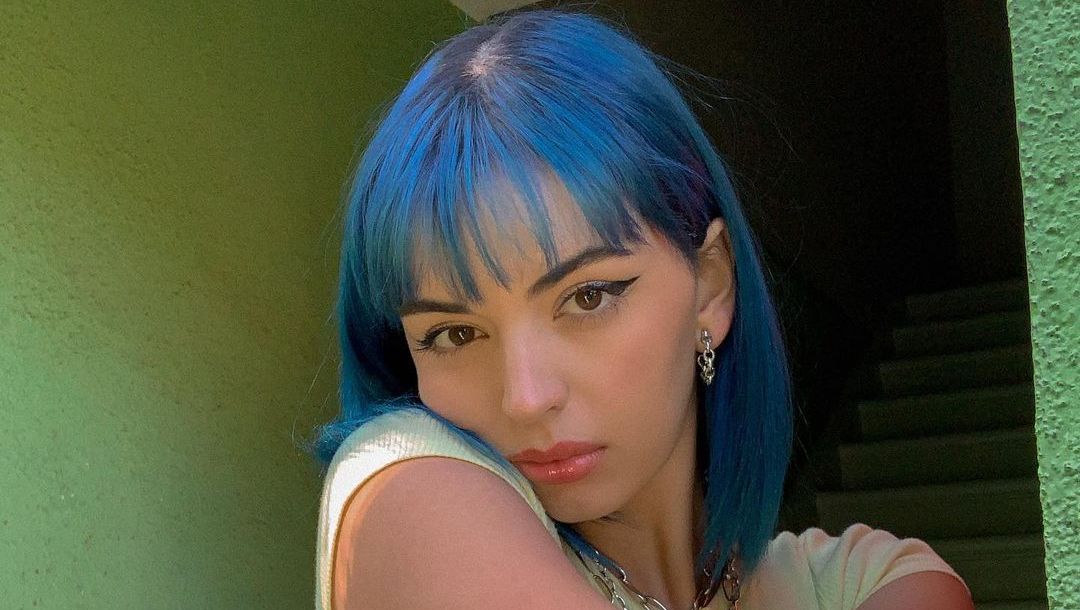 You may not have liked her viral "Friday" song but at least Rebecca Black has an awesome sense of humor!

The beautiful influencer showed off some fierce photos on Black Friday. The social media move was appropriate because her last name is Black and her hit song was called “Friday.” Rebecca’s pics highlighted her blue hair and trim waist in a white top and blue jeans. A very big difference from her “Friday” music video look, which she thankfully included a picture of. 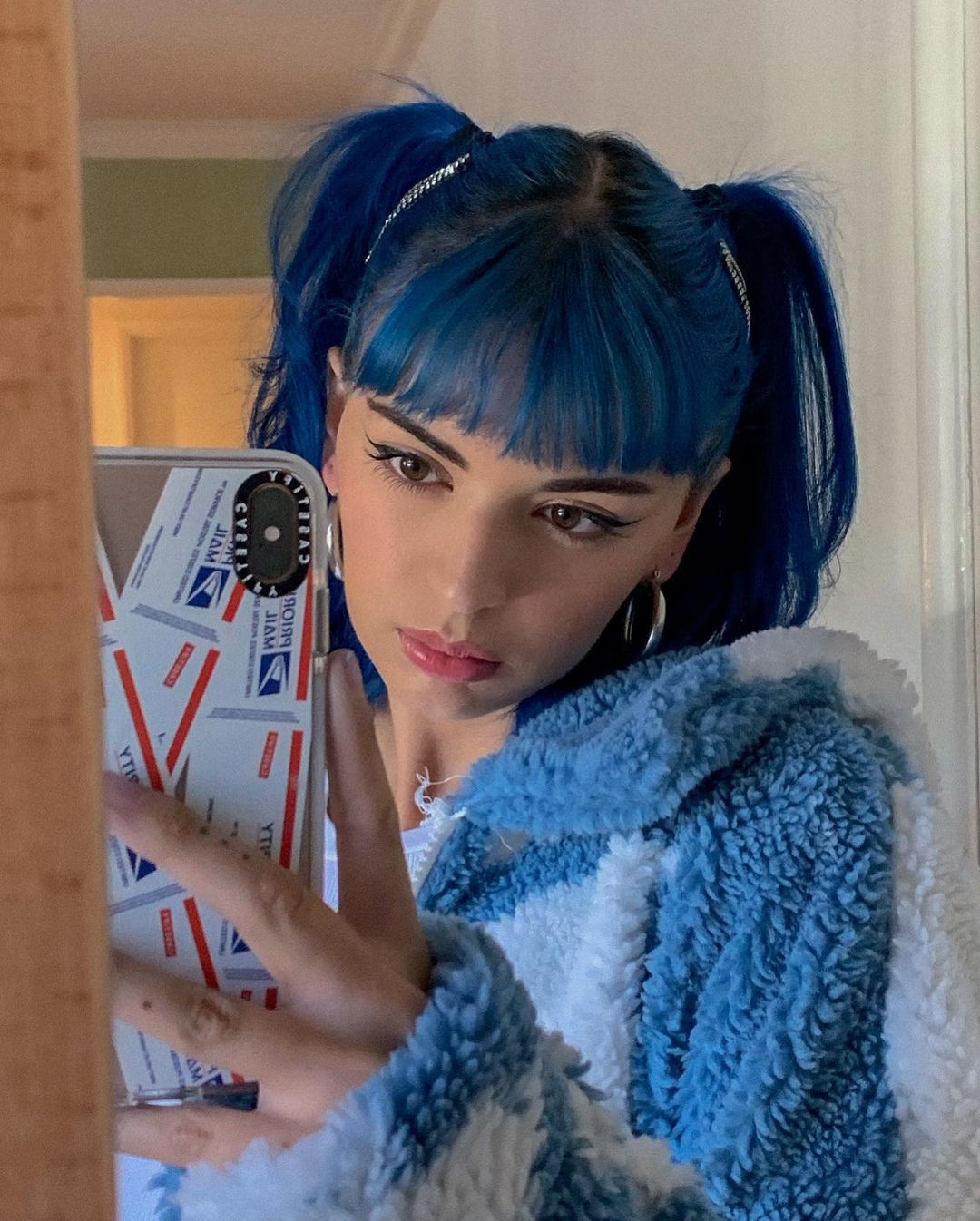 The YouTube sensation looked flawless with long lashes, a red lip, and some gold hoop earrings. She had her blue hair styled in pigtails that sat just above her bangs as she snapped the pics.

Her millions of fans sounded off in the comments section of her post about how pretty and how clever she is.

"this is the most perfect play on words," one complimentary fan wrote about her caption, while another said, "Omfg this is your day." 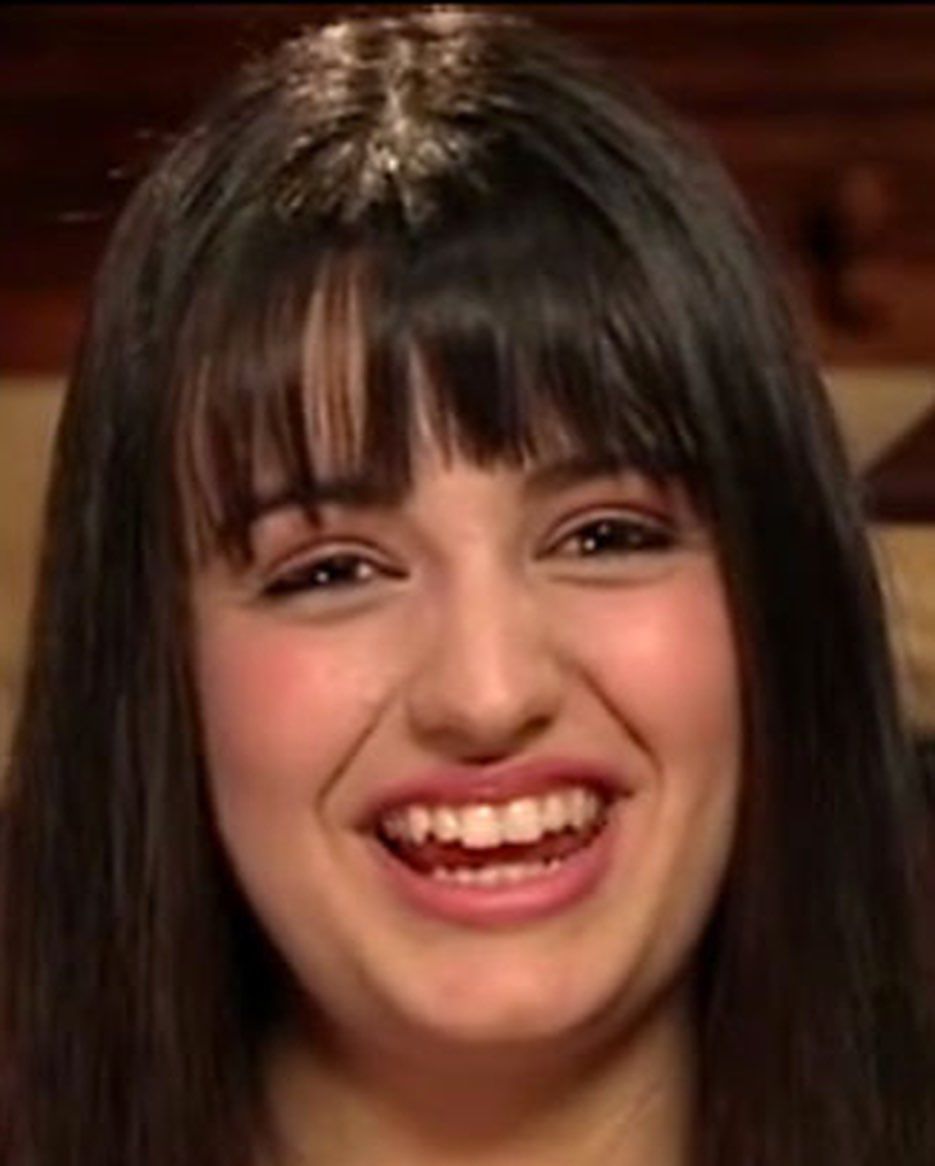 Rebecca first became famous when she released her infamous song, "Friday" in 2011. On the 9-year anniversary of the release, Rebecca reflected on all the good and bad that came from it.

"above all things, i just wish i could go back and talk to my 13 year old self who was terribly ashamed of herself and afraid of the world," she wrote back in February.

"to my 15 year old self who felt like she had nobody to talk to about the depression she faced. to my 17 year old self who would get to school only to get food thrown at her and her friends. to my 19 year old self who had almost every producer/songwriter tell me they’d never work with me. hell, to myself a few days ago who felt disgusting when she looked in the mirror! i’m trying to remind myself more and more that every day is a new opportunity to shift your reality and lift your spirit. you are not defined by any one choice or thing. time heals and nothing is finite. it’s a process that’s never too late to begin." 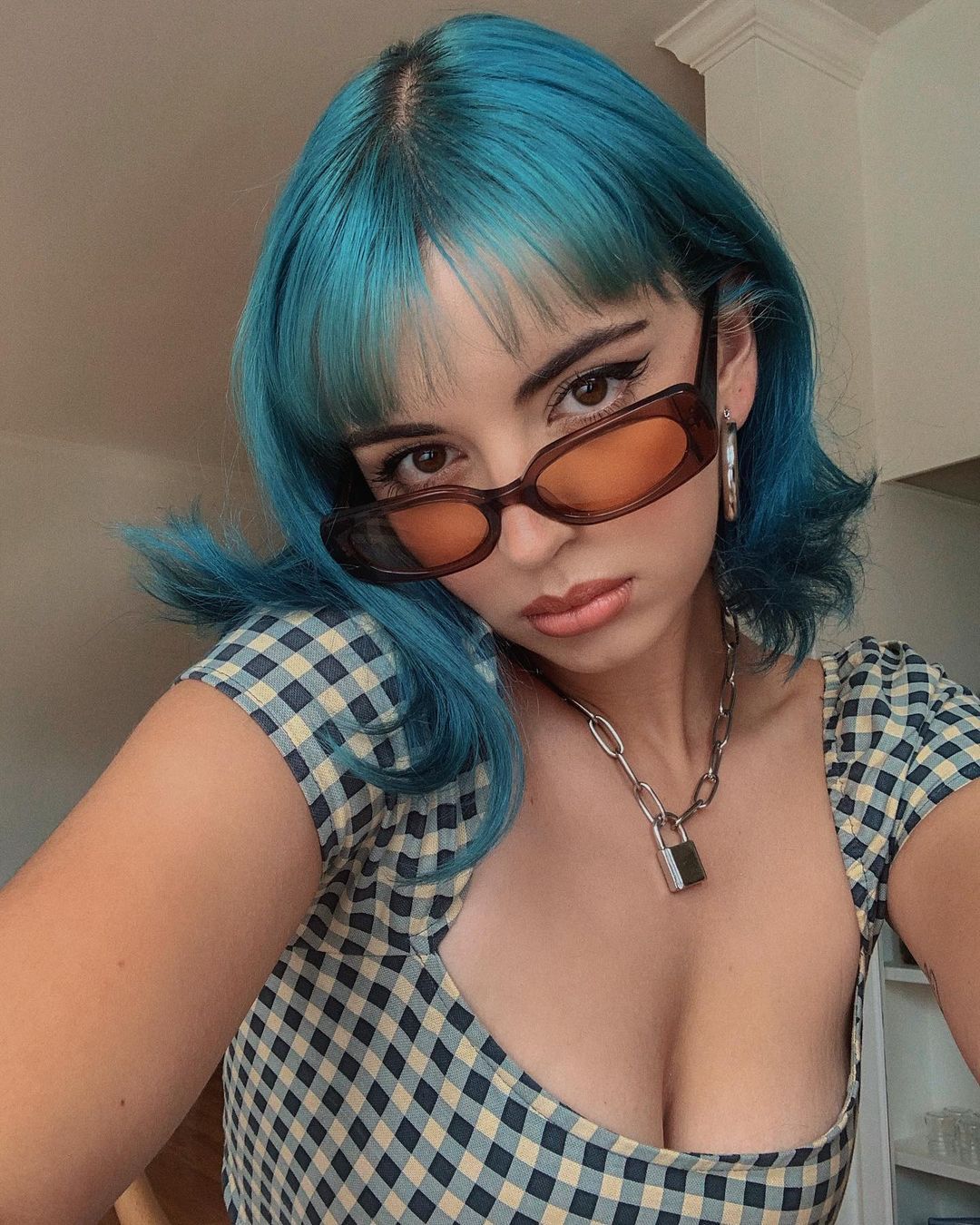 Rebecca has not given up on her dream of making music and was featured on two songs that were released this year. She was featured on Dorian Electra's song, "Edgelord," and "Ven Dímelo," by Dani Ride.

She channeled Harley Quinn for the "Edgelord" music video and it is pretty much the exact opposite of the "Friday" music video. In "Friday," she's getting ready to party with her friends but she smashes a lot of furniture with a bat in the newly released video. Talk about evolution! 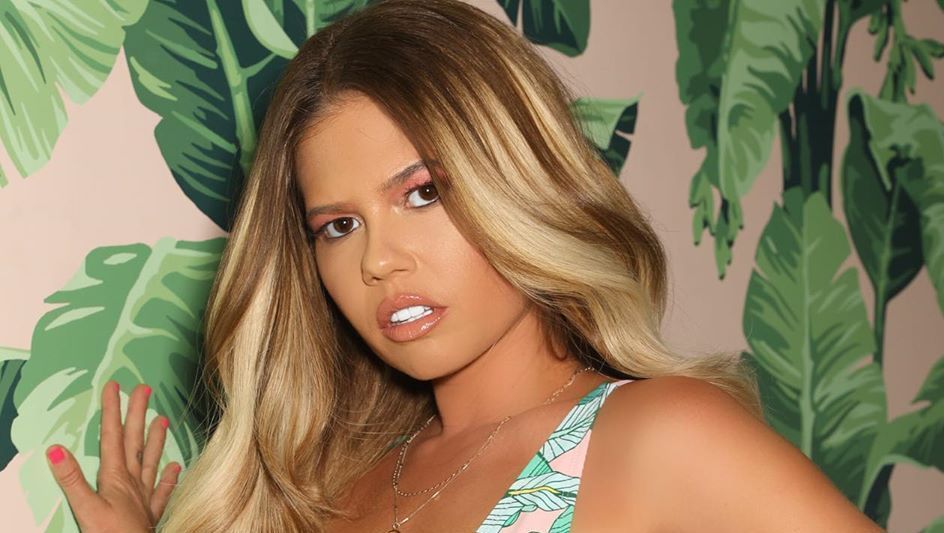 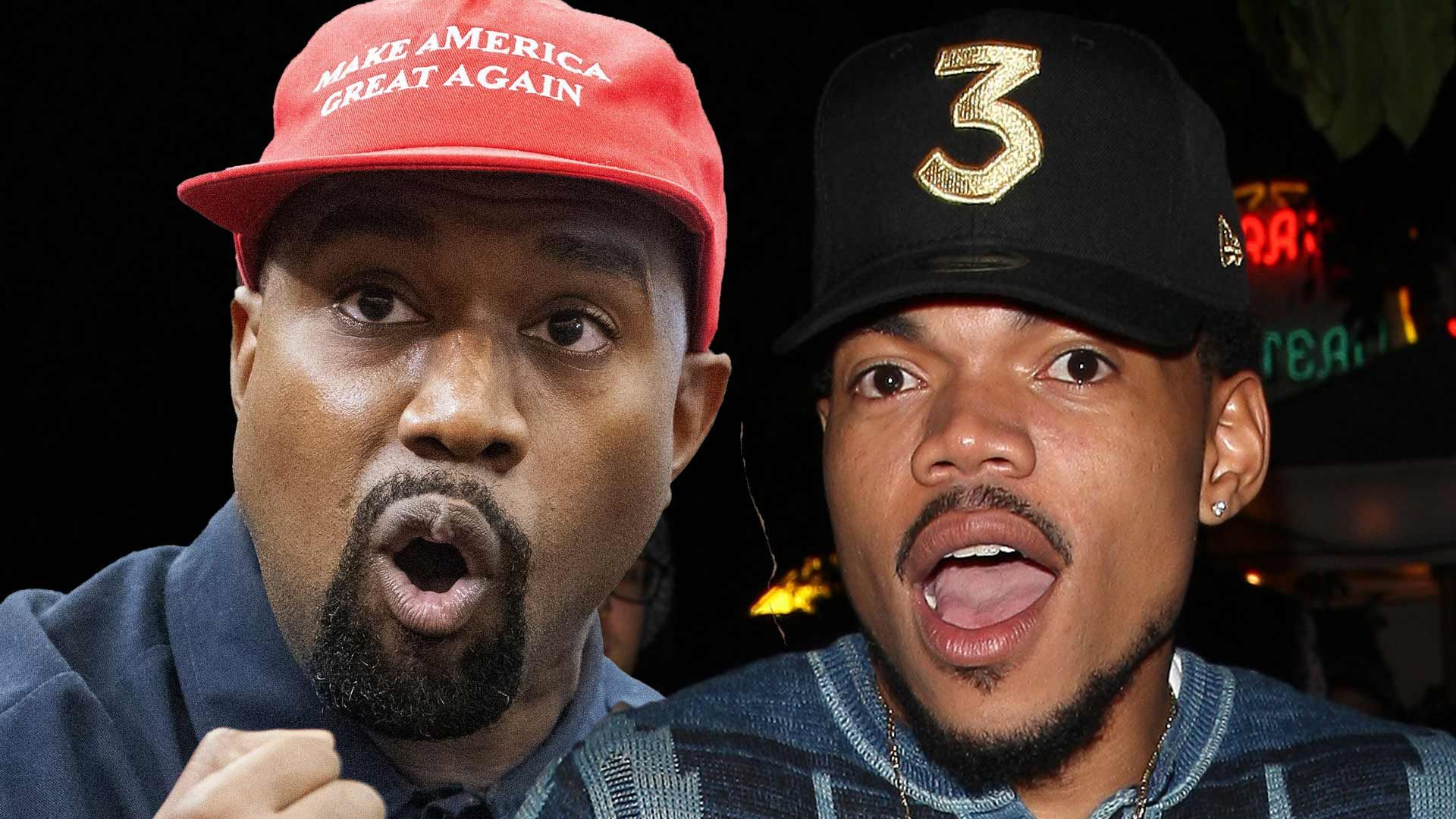 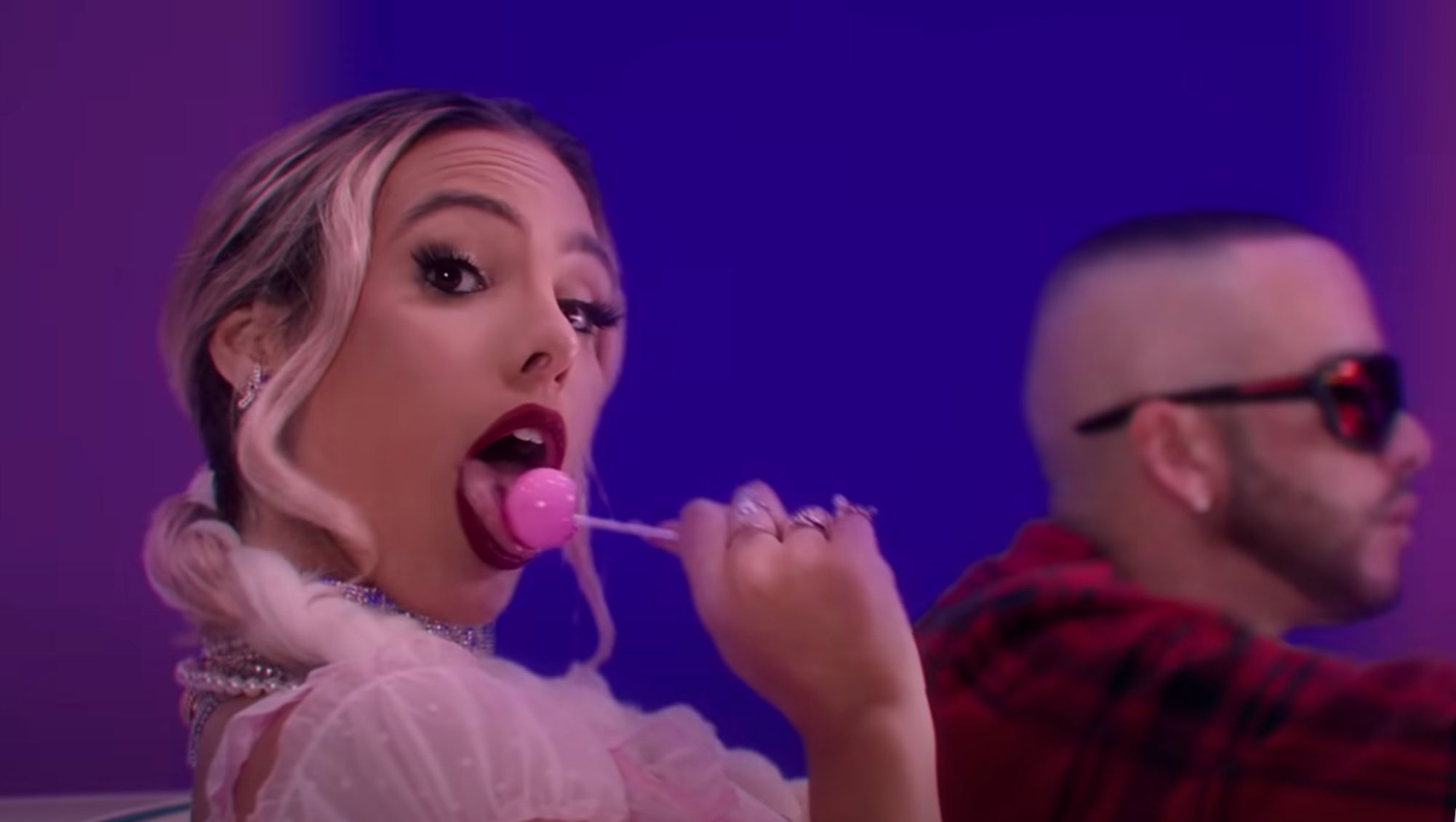 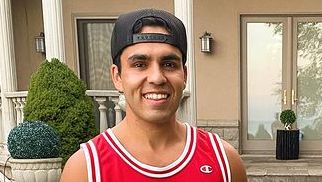 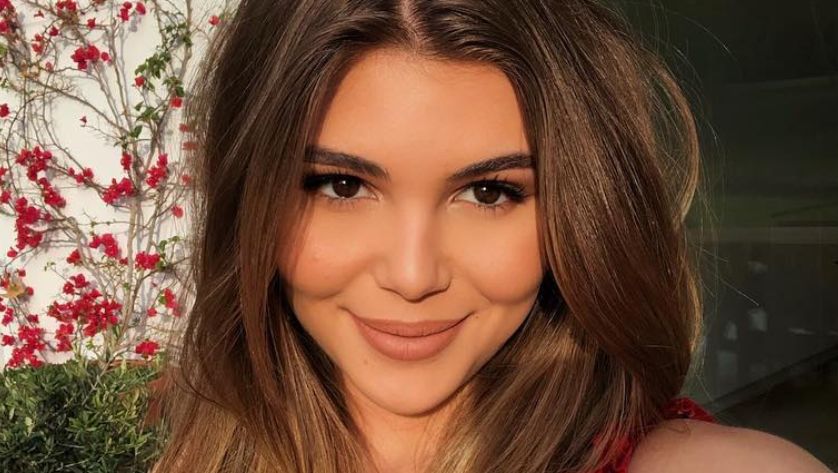 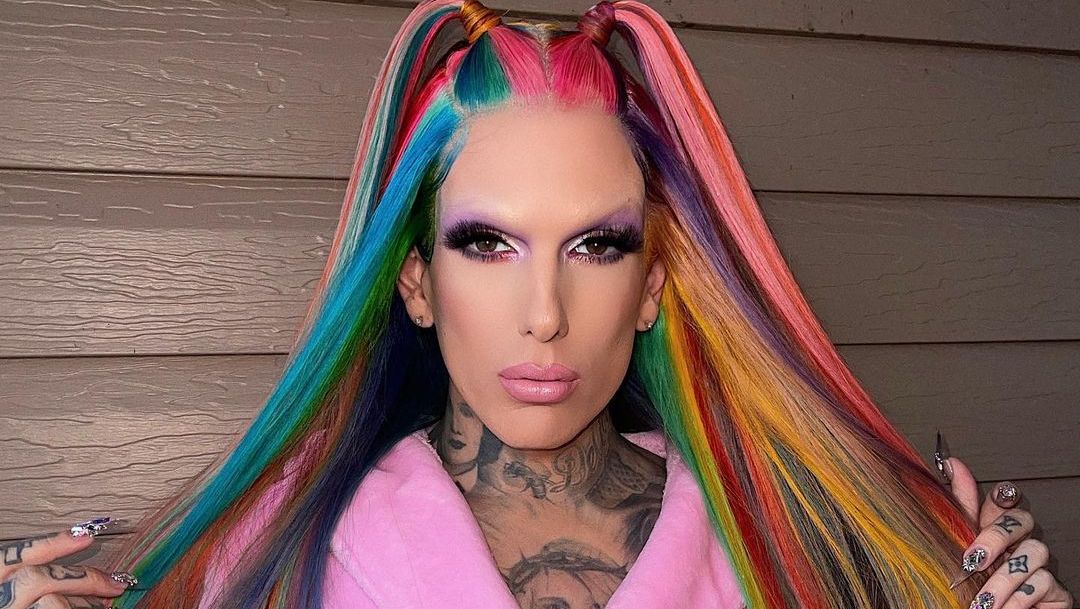 Jeffree Star: I Am Definitely NOT Sleeping With Kanye West!
ARTICLE CONTINUES BELOW 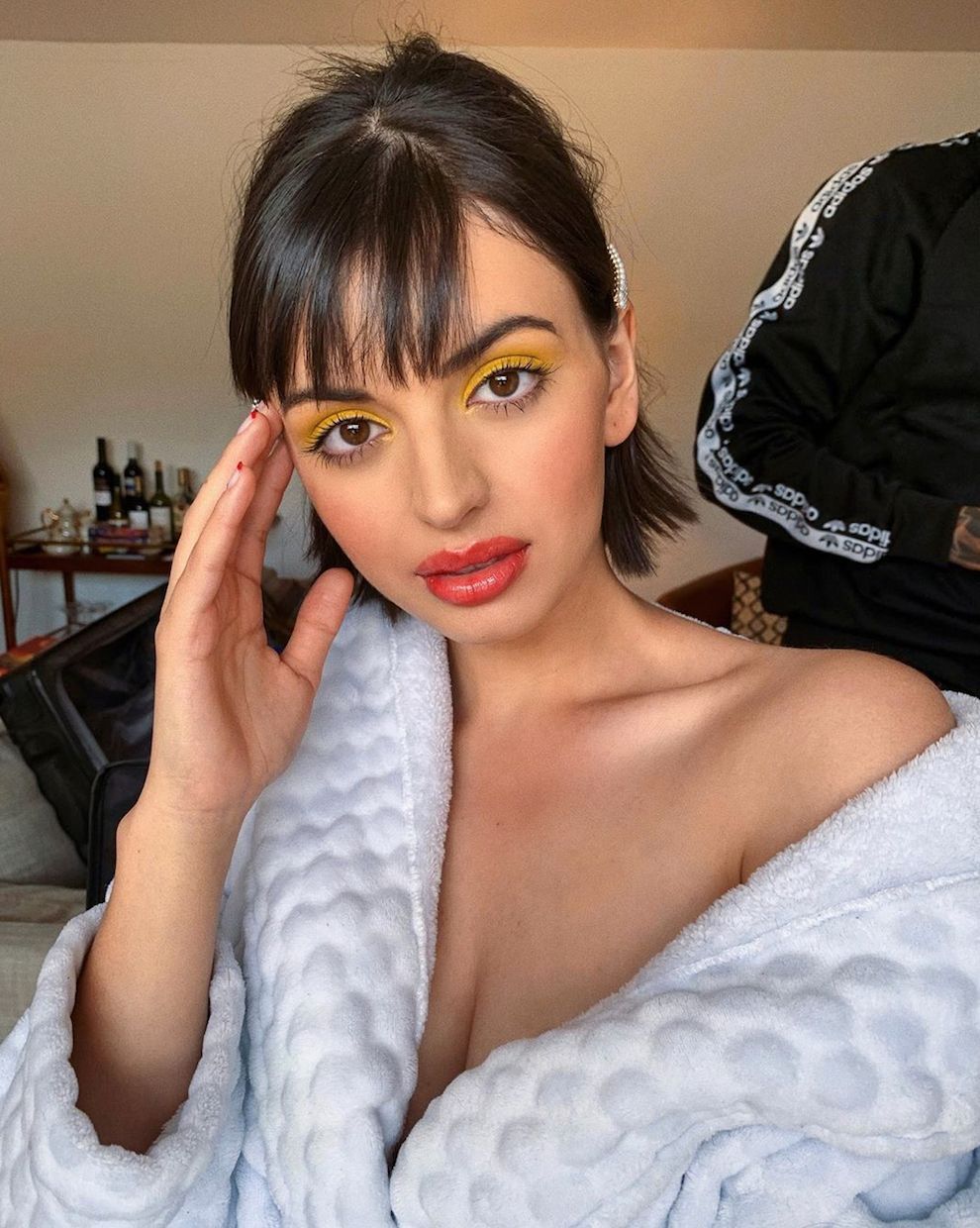 The "Friday" singer appeared on the "Dating Straight" podcast back in April and revealed that she doesn't identify as straight. She told hosts Jack Dodge and Amy Ordma that she went through a breakup with a female but didn't want to make a big deal about her sexuality.

"I made a conscious decision to not like 'come out' but to just like, I don't know, people started asking and I stopped responding. I'm still in the process it feels like," the singer said at the time.

While she's now not shy about using the word "queer," she explained, "Every day is different, it's something that over the past few years I've obviously been having a lot of conversations with myself about... and with you guys, my friends and my family."

We support you no matter what, Rebecca! 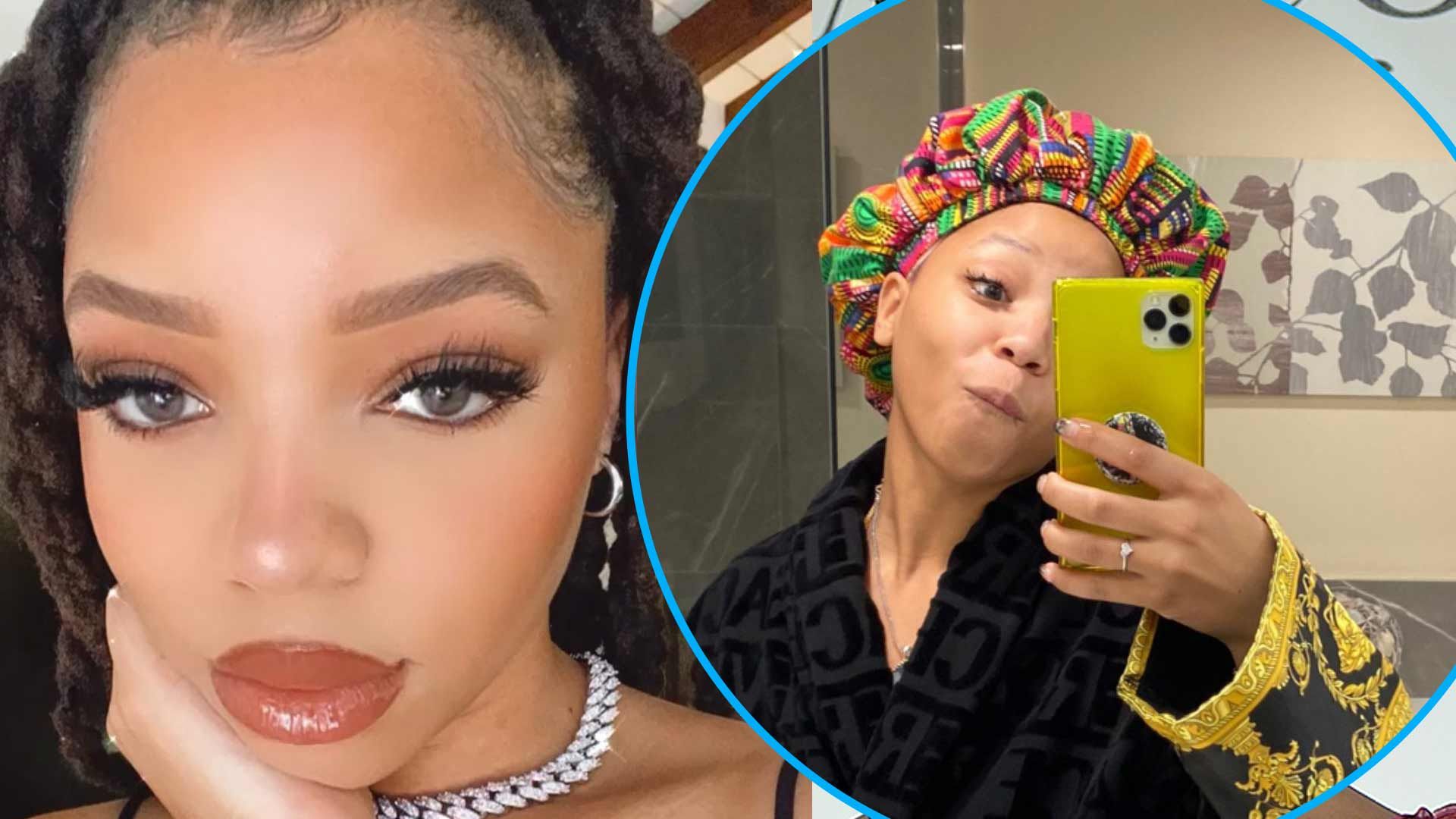 Chanel West Coast Is British In Unicorn Bathrobe With Tea 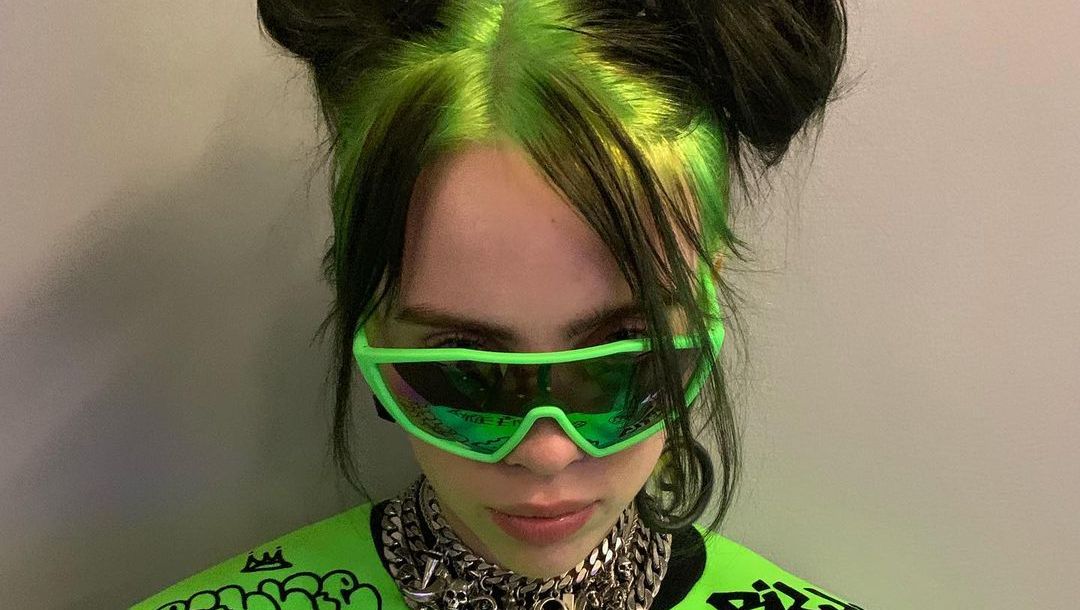 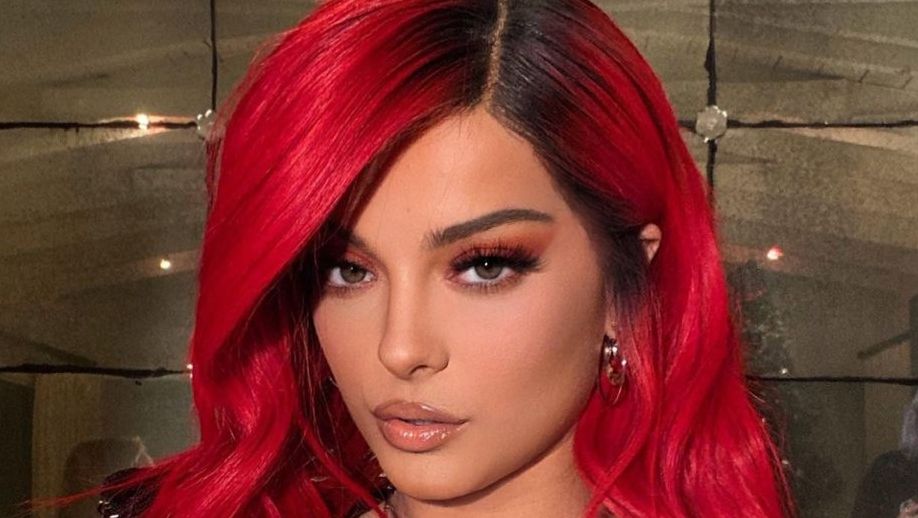 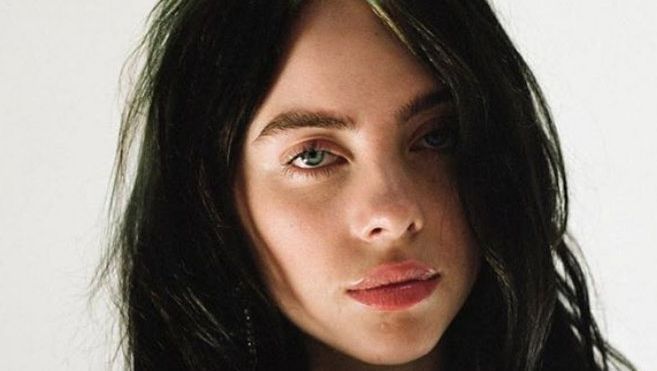 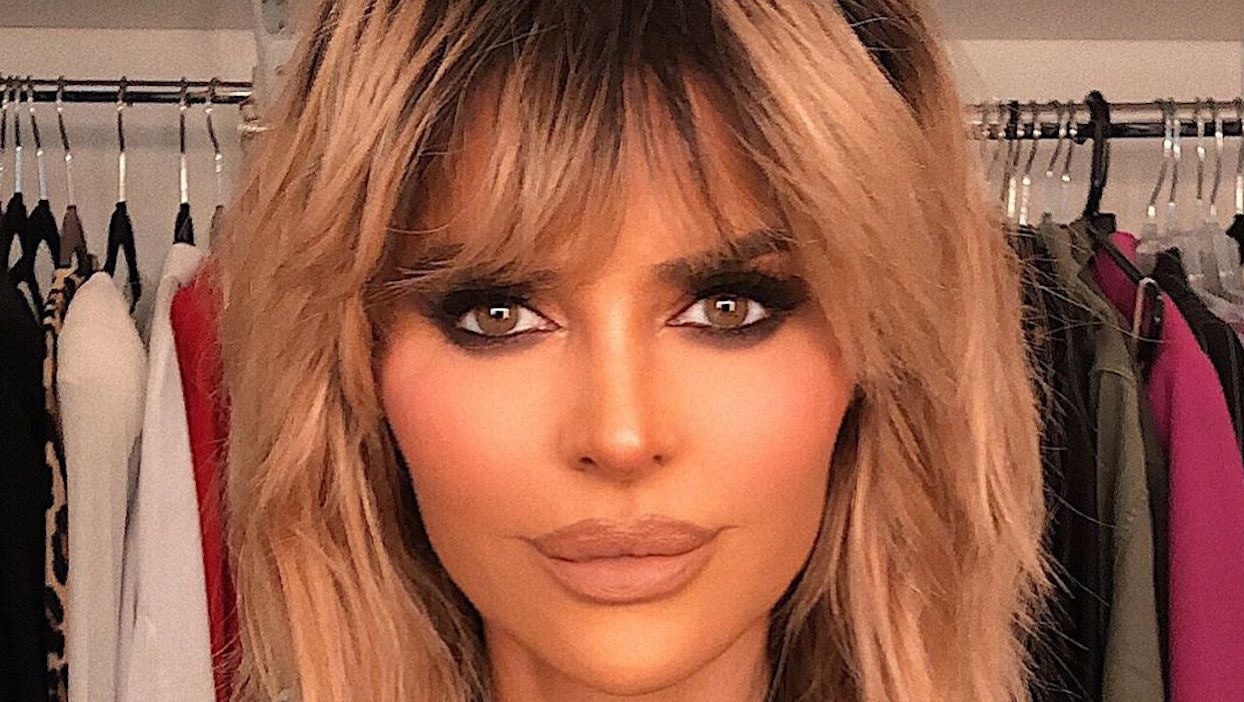