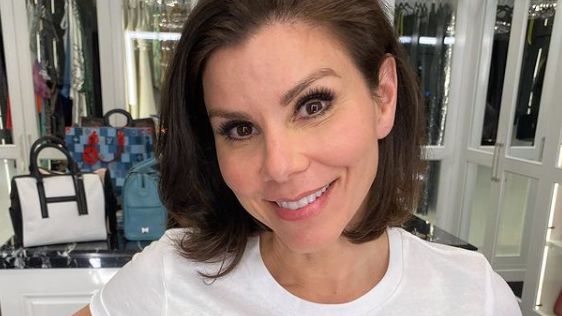 Heather Dubrow is weighing in on her potential return to the "Real Housewives of Orange County" cast.

During an interview with Access Hollywood, the mother of four was asked if she would ever return to the Bravo reality series. And, in response, she revealed that while she doesn't have any interest in doing so at this time, she's not going to say "never" when it comes to reprising her role.

“I want to always be authentic and I hate stock answers. I don’t want to say I’m never going back," Heather explained. 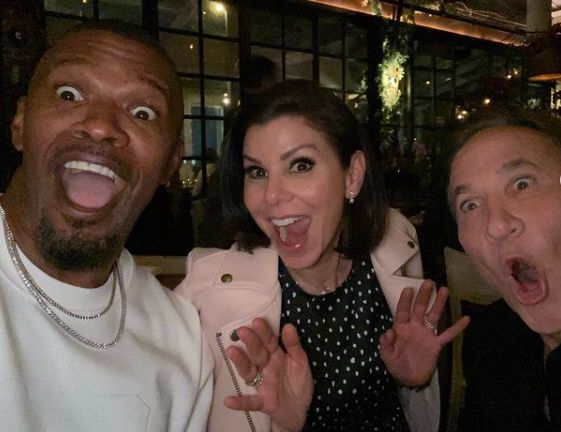 "I do believe that five season on any show is an amazing run and I’m really proud, as difficult as it was to do the show many times, I’m really proud to be part of that piece of pop television culture because it is and I’m a part of that and I love that. But I feel like I’ve checked the box," she continued.

"It would have to be something so compelling to want me to go backwards instead of forwards. I’m not sure going back is the right move."

Tamra Judge Wants To Return To 'RHOC' With Heather Dubrow 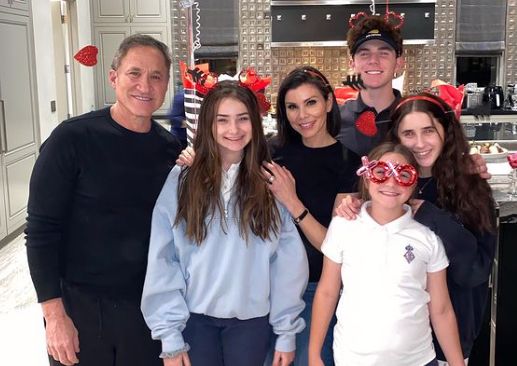 When Heather was then asked for her thoughts regarding Tamra Judge's recent comments about returning to "RHOC," but only if Heather comes with her and Kelly Dodd is fired, she revealed that Tamra had texted her the idea.

“She texted me that. She’s great. I love Tamra. I definitely keep in touch with some of the girls and when I run into anyone from any franchise, I feel like we’re all sorority sisters," Heather explained. "I saw Nene a couple of years ago in an elevator. Big hugs."

Heather Dubrow Was A Viewer Of 'RHOBH' Before Joining 'RHOC' 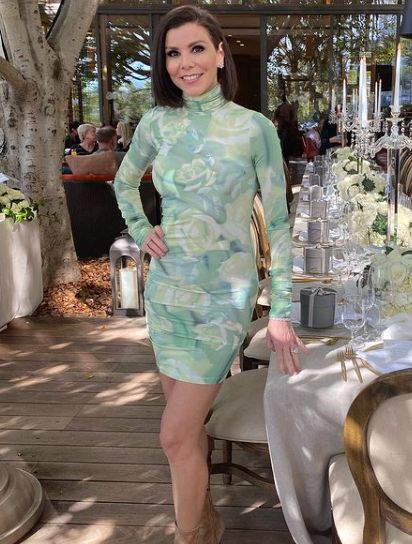 "If I see any of the girls from New York… I’m friends with a lot of the girls from Beverly Hills. Lisa Rinna and I were in the same acting class 23 years ago. I know Garcelle well. So it’s nice seeing everyone,” Heather added.

As for her past love of the "Real Housewives" franchise, Heather said she didn't watch "RHOC" before joining but did see "RHOBH" because she and her husband, Terry, were close friends with cast members Adrienne and Paul Nassif at the time.

"I had seen ['RHOBH'] because Terry and I were friends with Adrienne and Paul Nassif. So I knew the structure of the show and the whole thing," she shared. 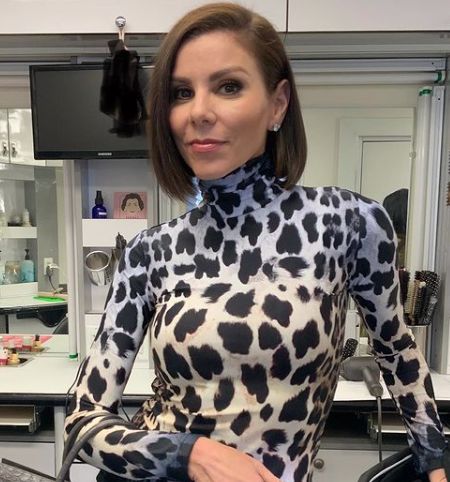 "When I left the show, I would say, If I’m honest, I would say partly, fomo. No one wants to see what you’re not doing or who’s going to a party and you weren’t invited," she noted.

Then, Heather said she stopped keeping up with the series.

"I think mostly, it’s like when you graduate college, you don’t follow your sorority’s Twitter feed. It’s not that you don’t love them, it’s just that you’ve moved on to the next chapter and you move on," she added.