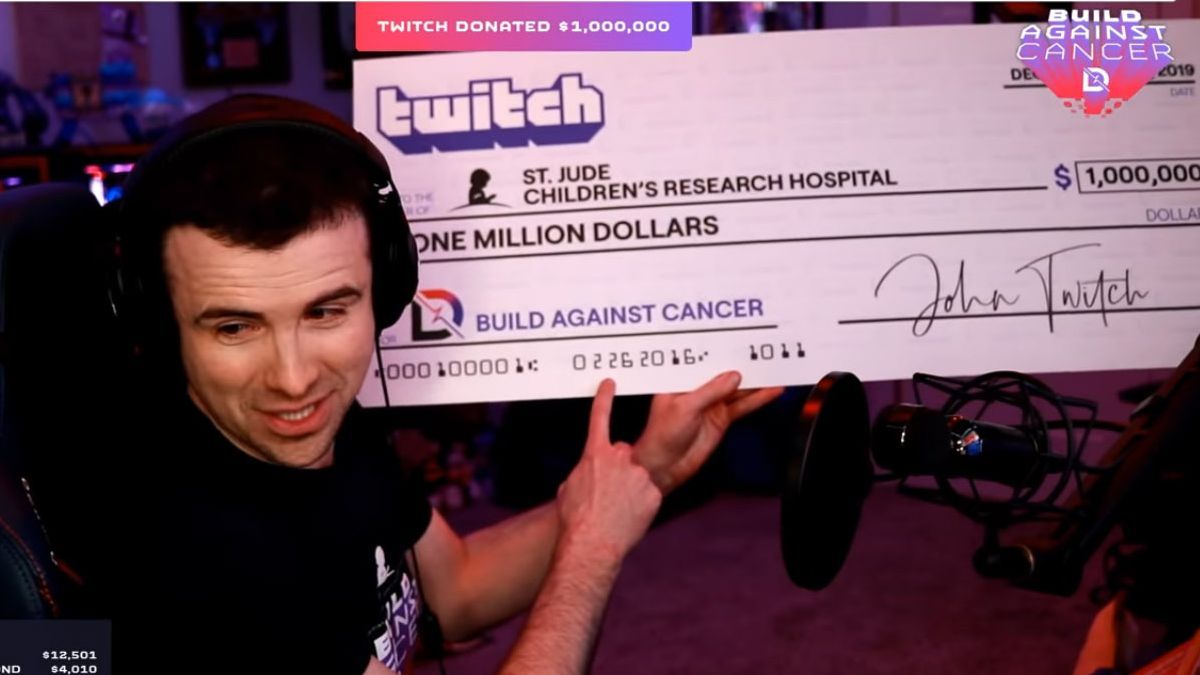 DrLupo Giving All Tips From Twitch To Charity, 'Forever'

"Effective immediately, all tips to the channel will instead go directly to St. Jude via Tiltify," DrLupo posted to social media Friday. "This will be the case forever."

The move was one of several DrLupo announced Friday in his latest round of fundraising for St. Jude's. 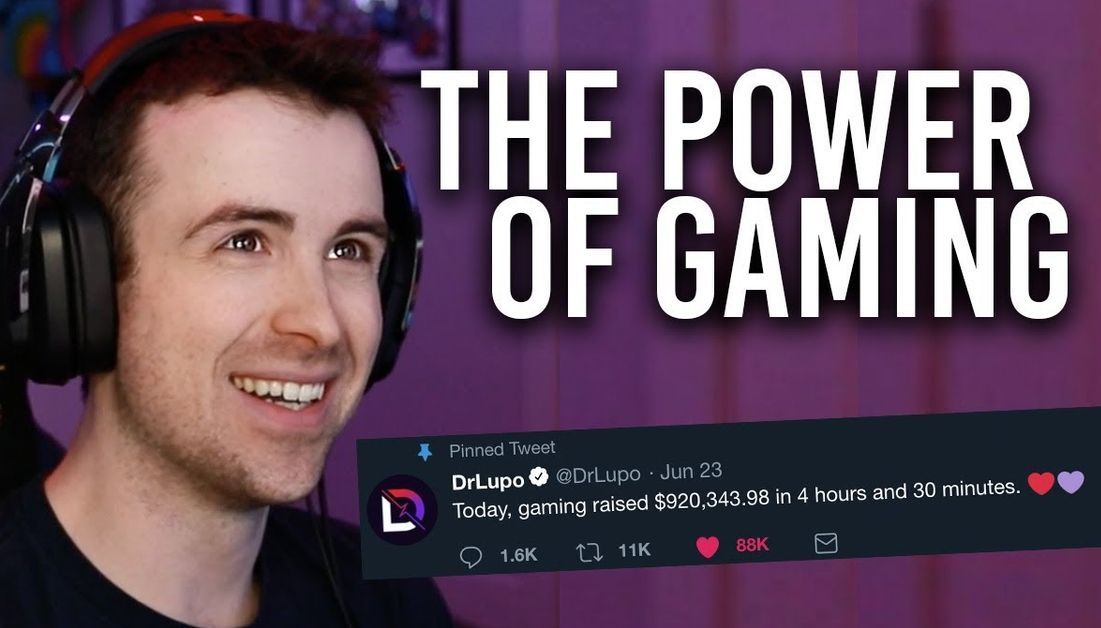 Along with donating his tips, DrLupo is planning numerous other fundraising ventures for St. Jude's. On Dec. 19-20, DrLupo and his wife Samantha "MrsDrLupo" Lupo will host their third annual 24-hour Build Against Cancer livestream.

DrLupo is also partnering with sponsors to give out prizes to random viewers who donate -- a program that will last well beyond the livestream. And for the next two weeks, people can buy an official T-shirt of the livestream, 100 percent of the proceeds going to St. Jude's.

A Legacy Of Giving In The Millions Of Dollars 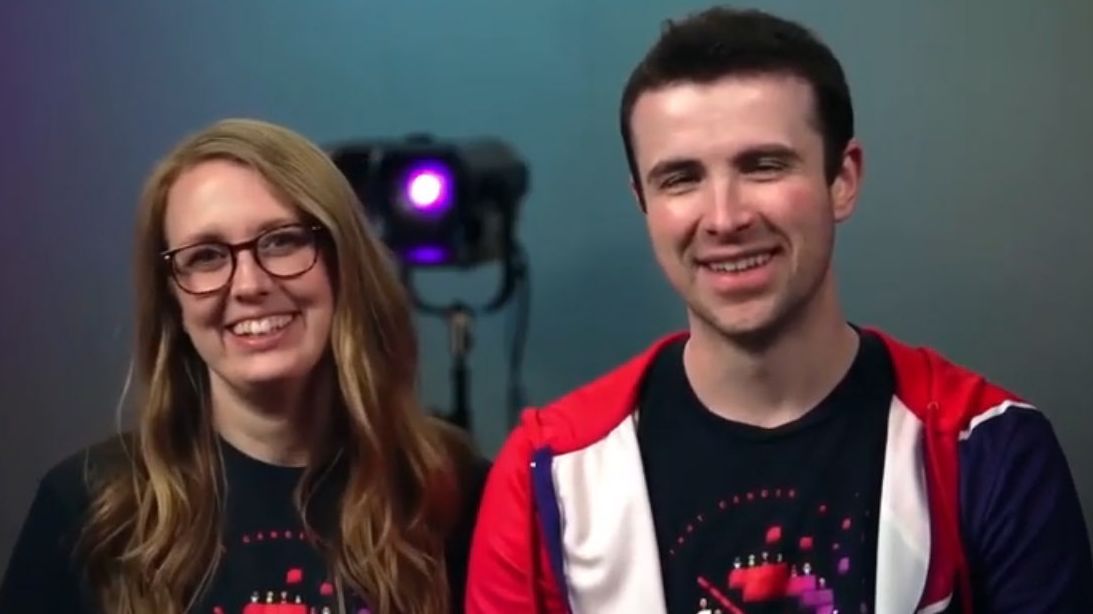 If this Build Against Cancer livestream is anything like the other two, St. Jude's is in for a big day. The inaugural event raised more than $1 million in 2018 and then last year, thanks in part to a $1 million pledge from Twitch, the livestream eclipsed $2 million raised.

"Helping those in need, like the Children at St. Jude who fight cancer every day, is very important to me," DrLupo tweeted during his announcement.

The T-shirt sales have raised $24,000 as of Saturday afternoon. 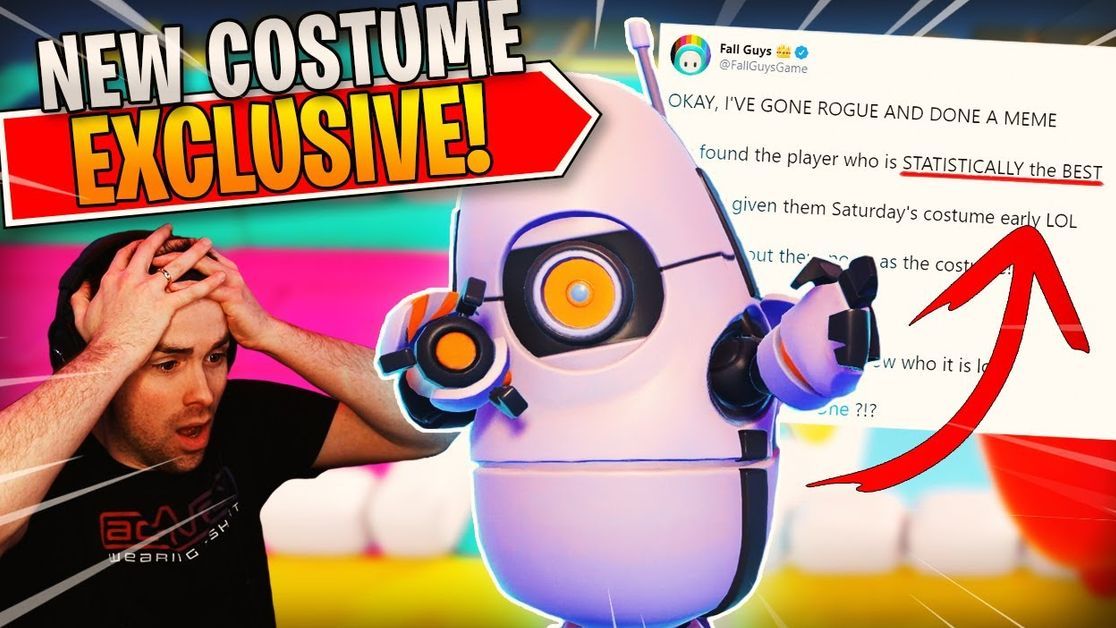 While DrLupo is one of the best-known charitable streamers, the 33-year-old American is far from alone. Fellow streamers Eleni "BloodyFaster,"Jordan Fisher and Marcus "djWHEAT" Graham will co-host this year's Build Against Cancer livestream.

Iman "Pokimane" Anys, the highest-earning female streamer on Twitch in 2020, capped her donations at $5 per person and asked her followers looking to donate more to instead give to charities. Last week, Felix "PewDiePie" Kjellberg -- the first individual content creator to hit 100 million subscribers on YouTube -- announced he would donate all of his donations received to charity, as well.

From Gaming To Charity To Politics, DrLupo An Internet Megastar 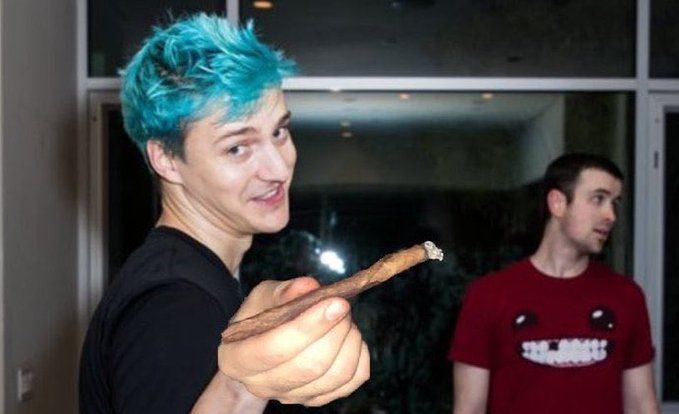 DrLupo first gained major prominence with his play in Fortnite, streaming with other major stars such as Tyler "Ninja" Blevins, Ali "Myth" Kabbani and Timothy "TimTheTatman" Betar, and setting the world record for vehicle trick points with 49,256,200 in October 2018.

More recently, DrLupo has taken interest in Fall Guys, and is considered by some as one the best players in the world at the game.

And last month, he took part in the Among Us get out the vote livestream event, streaming with the likes of congresswomen Alexandria Ocasio-Cortez and Ilhan Omar. 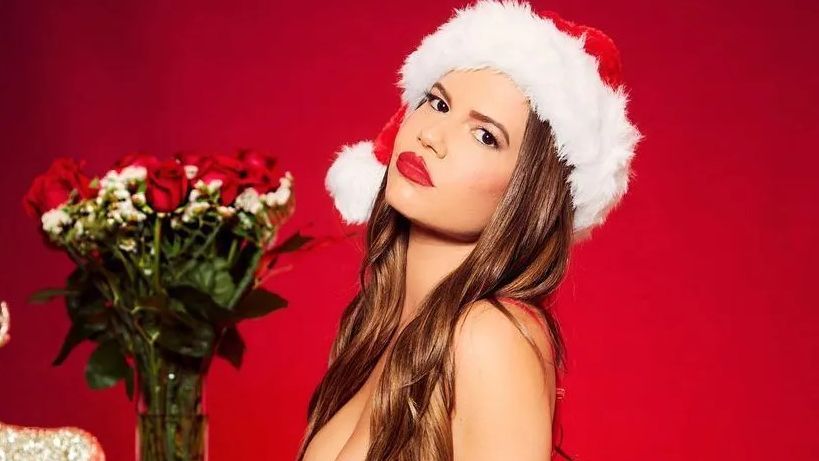 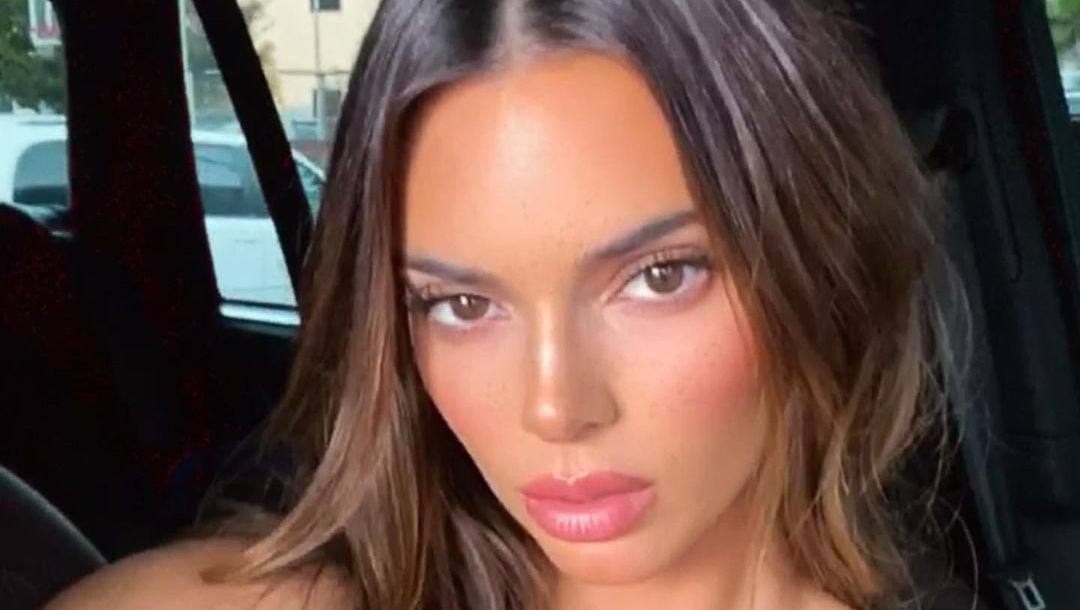 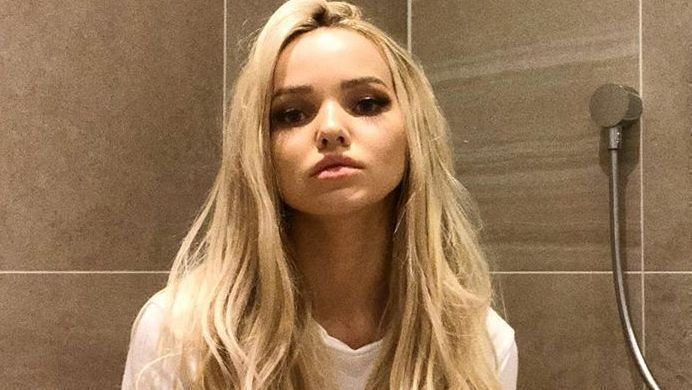