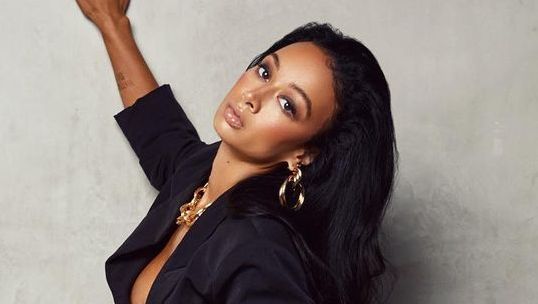 Draya Michele showed off her fit body in a tiny pink metallic dress while celebrating in Hollywood.

The 35-year-old model shared a bunch of sizzling snaps taken at her jewelry partnership launch party. Draya's line with the company, 8 Other Reasons. Draya looked incredible while posing in the mini-dress that had strategic slits that showed off the best part of her body.

In another photo, Draya posed with a friend while looking back at the camera showing off her plump backside. 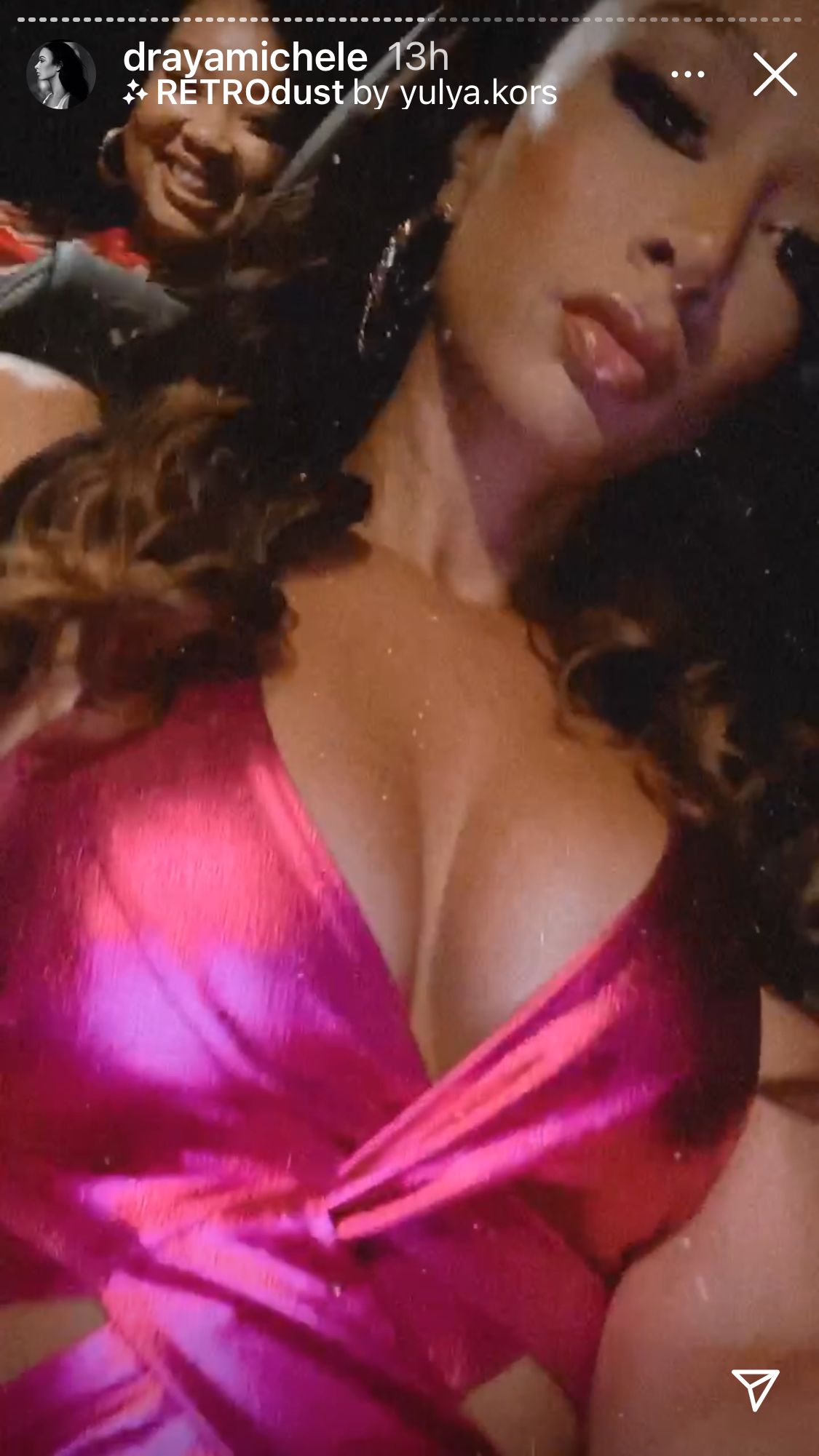 The party went down over this weekend at Nobu in Malibu. The group was safe and practiced social distancing.

Fans showered Draya with praise underneath the photo leaving a ton of fire and heart-eyed emojis. Paris Hilton showed her friend Draya love writing, "This dress on you!! 😍🔥🔥🔥🔥🔥."

The post received a ton of drooling emojis from Draya's male fans. Draya has been having quite the 2020 with a ton of achievements. 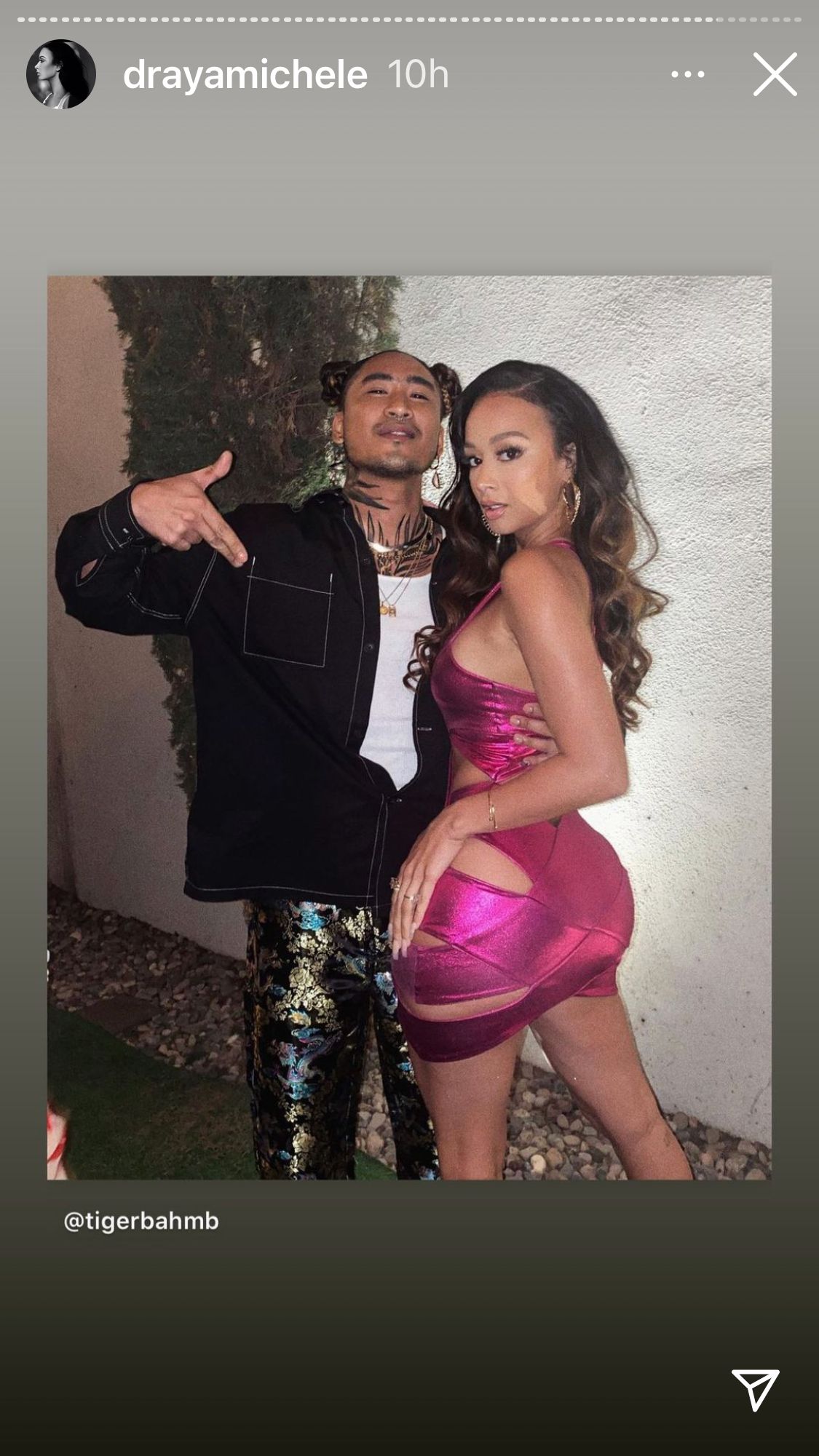 Draya has been dating San Diego Chargers star Tyrod Taylor. The two originally decided to keep their romance low-key and didn't announce it to the world. Last month, Draya posted a photo of a bouquet of roses Tyrod sent to her. Her caption revealed they were celebrating their 6th month anniversary.

The two have been spotted hanging around Los Angeles on several dates. Draya doesn't post photos of Tyrod's face but shows off his body. The NFL star regularly double taps Draya's posts on IG. 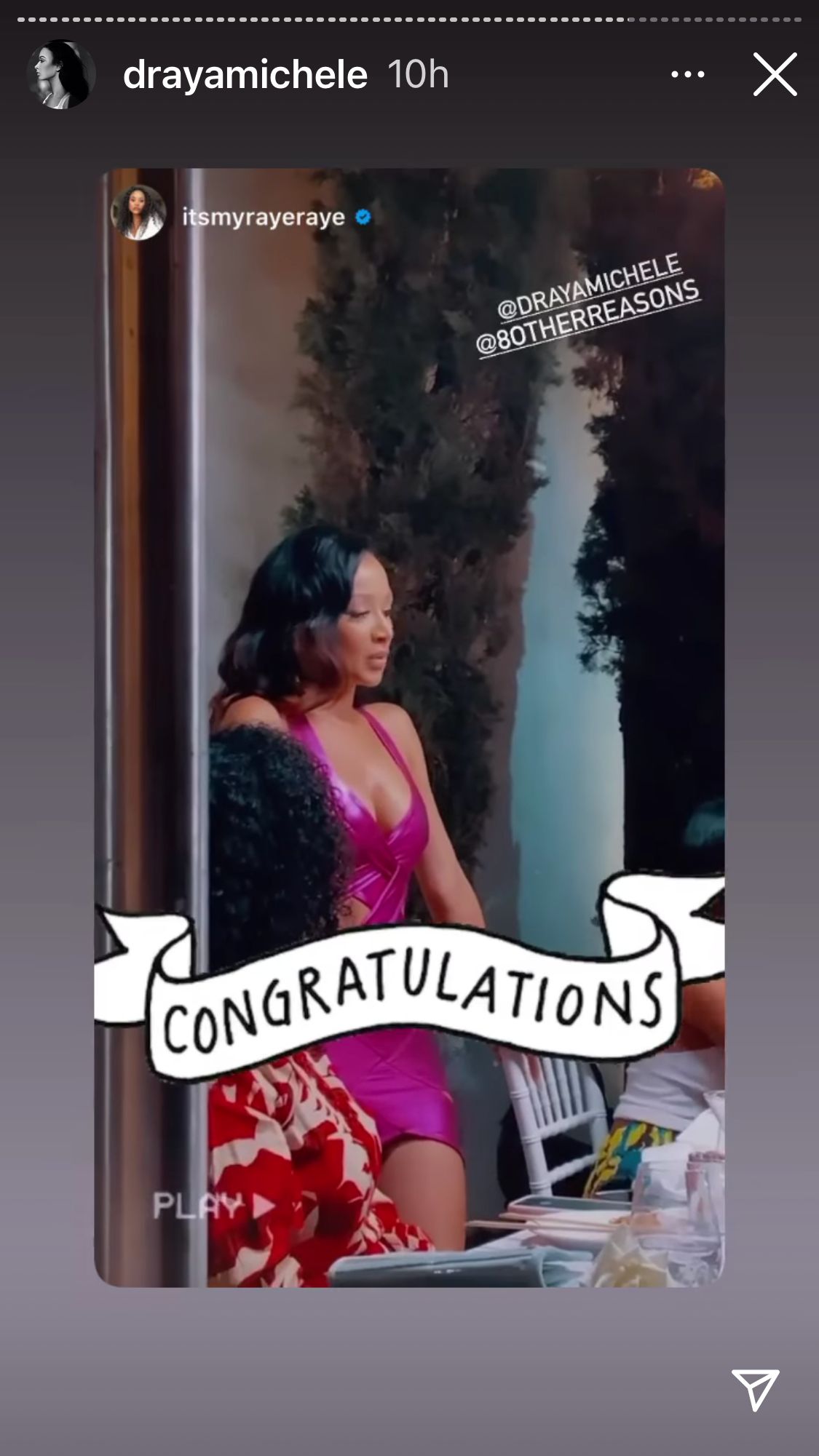 On Halloween, Draya flexed in a custom-made costume designed by Victoria's Secret. She looked fabulous in a lacy bunny outfit. The model posed for photos in the outfit while carrying around a large carrot.

The former "Basketball Wives" star wrote, "Thank you so much @victoriassecret for my Halloween gifts!! 🐇🥕 I think I love the illustration the most!!! #victoriasecret #happyhalloween 🤍🤍🤍"

One male fan joked, "So 5 pics and you not gon turn around ONCE? Lol." Another wrote, "Wow, I’ve never wanted to be a carrot so bad..." 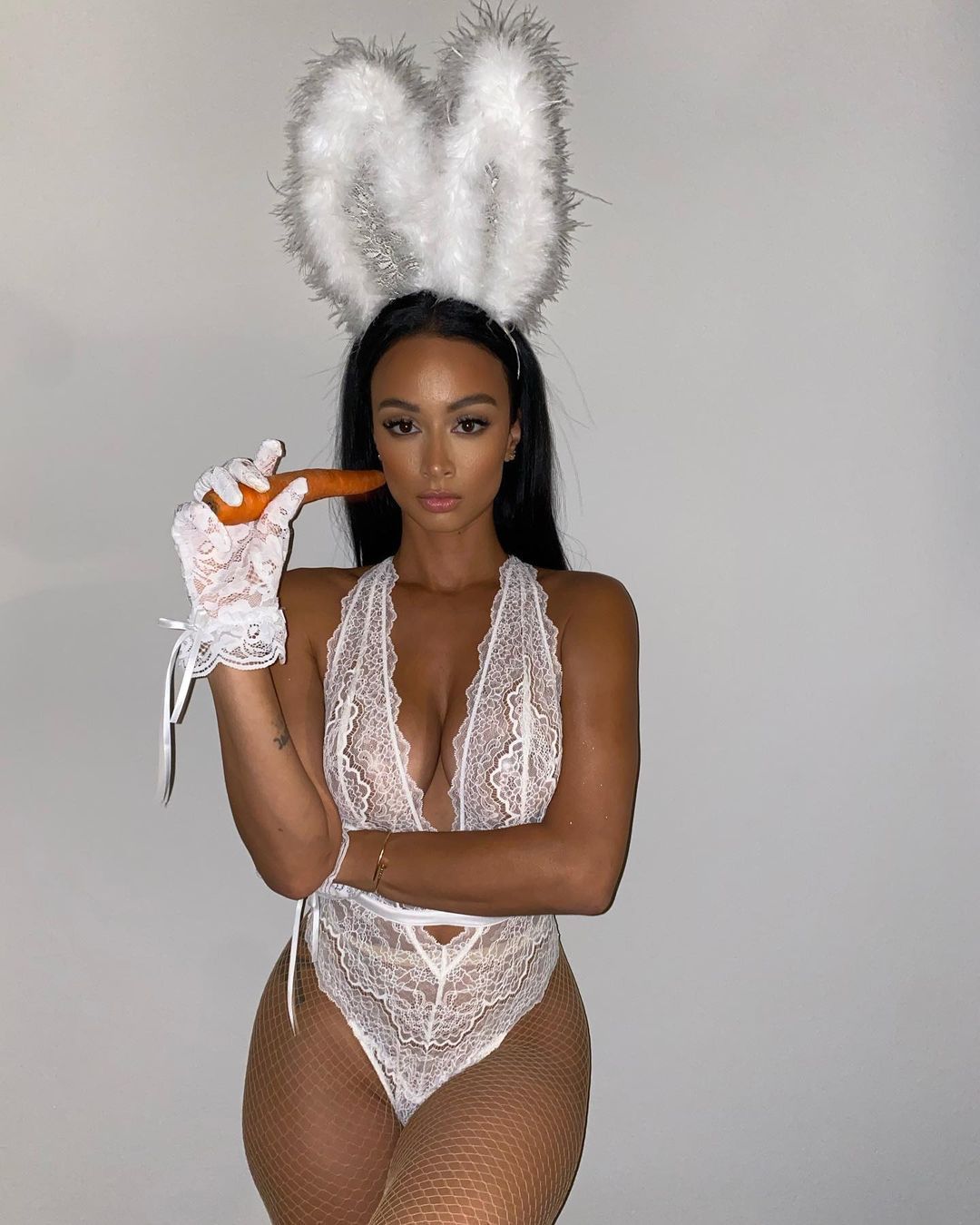 Back in December, Draya announced she split from her longtime fiancé, Orlando Scandrick. The two had been together for several years and share a son together. Draya wrote on Instagram, “I have been single the entire month of December. So if anyone has anything to say about me or the guy I used to be engaged to, save, it. We don’t care.”

Draya and Orlando dated for years off-again on-again and were engaged multiple times. At one point, Orlando took out a restraining order against Draya.