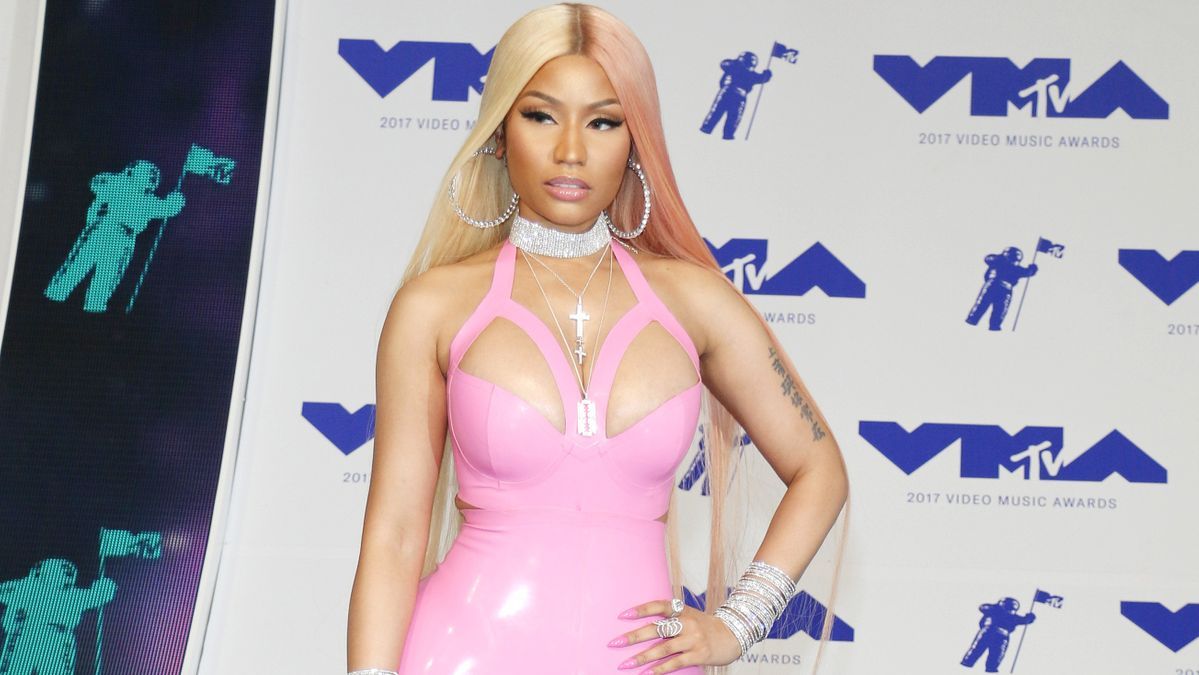 Nicki Minaj Opens Up About Leaked Collaboration Song With Davido

The start of 2020 may have kept us locked up at home in quarantine, but not even the pandemic could stop artists from making music.

Leaked on the internet recently, was a two-minute version of the unreleased song collaboration between American-born Nigerian singer Davido, and the Trinidadian-born rapper Nicki Minaj, titled “Full Ground.”

The leaked snippet generated an uproar, and Nicki Minaj has since taken to her Twitter page to reassure her fans that the leaked audio wasn't the real version of the song before deleting the post.

What do you think really happened? Read below for more details.

Original Version Or Not Fans Loved It 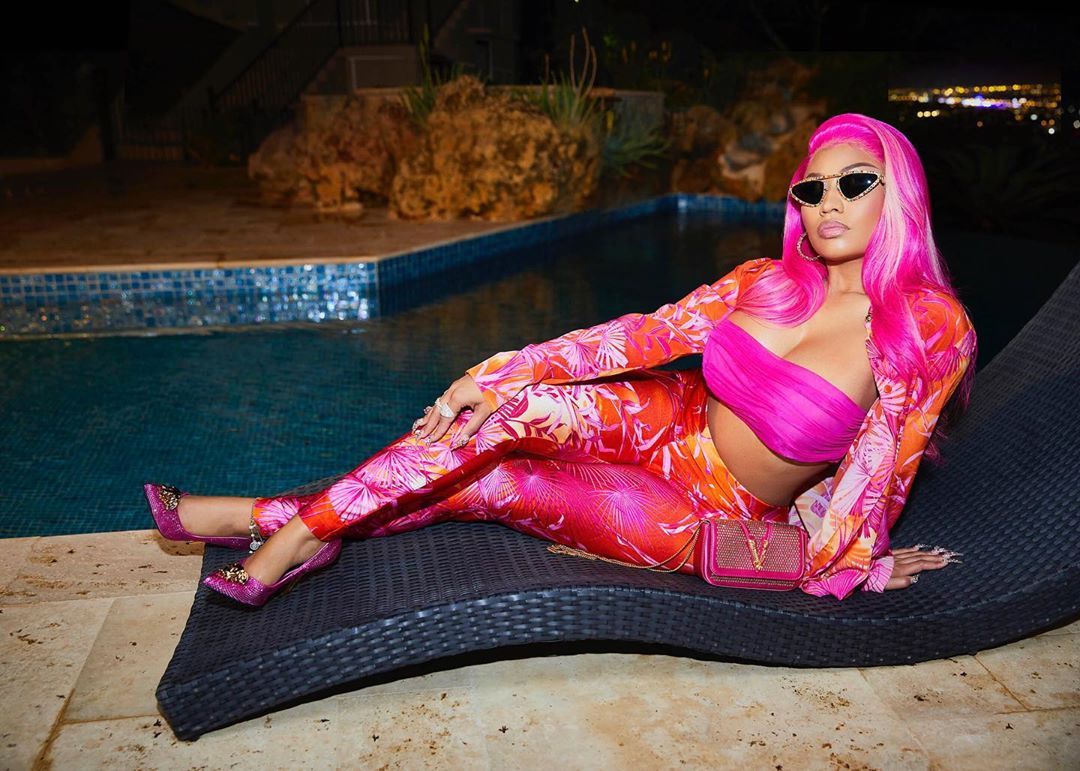 Listening to the bootleg version of the song “Full Ground” before its official release date on November 13, as a part of the album “A Better Time,” did not dampen the hopes of fans of both music icons.

The enthusiastic fans went on social media to rave about the leaked song.
A user on Twitter shared a post, writing, “Real or not real, that song is too dope abeg.”

A second Twitter user even claimed Davido was a better singer than a 13-times Grammy Award winner and King of Pop, Michael Jackson.
Hmmm!

A third user gushed about the “Dami Duro” crooner's voice, sharing that he couldn't wait for the whole album to drop. 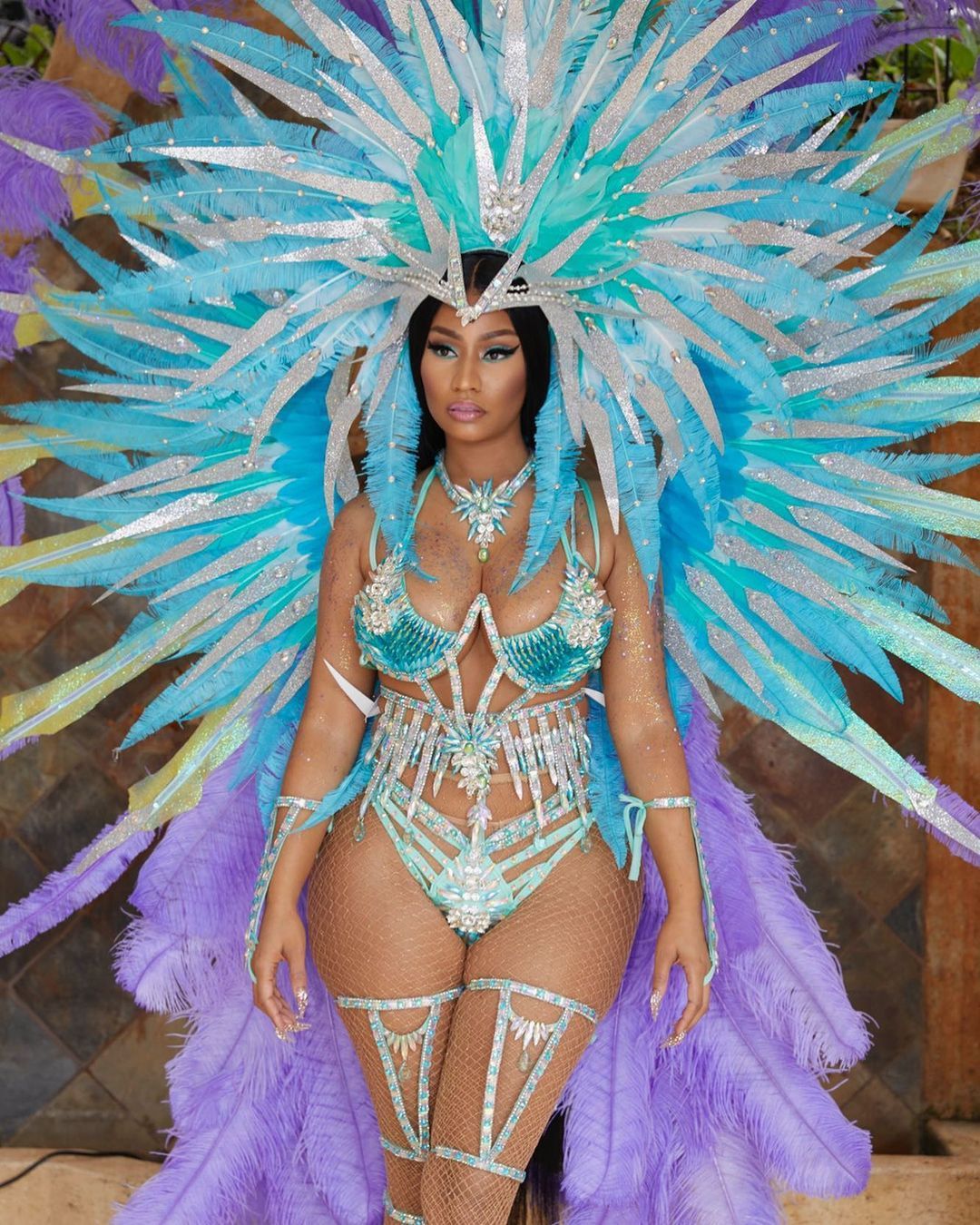 In an interview with “Beat FM,” Davido revealed how he took a chance by offering the song collaboration to the “Harajuku Barbie” via DM.
Disclosing that he was in a club in Abuja after the song was recorded, the “Ekuro” singer recalled that his thought on the song was, “Nicki will kill this song,” before reaching out to her though they had never spoken before then.

He went on to share that he wrote to the Rap Queen via DM, informing her of the song, and she replied the next morning, telling him to send the song to her.

Is Nicki Minaj Out Of Retirement? 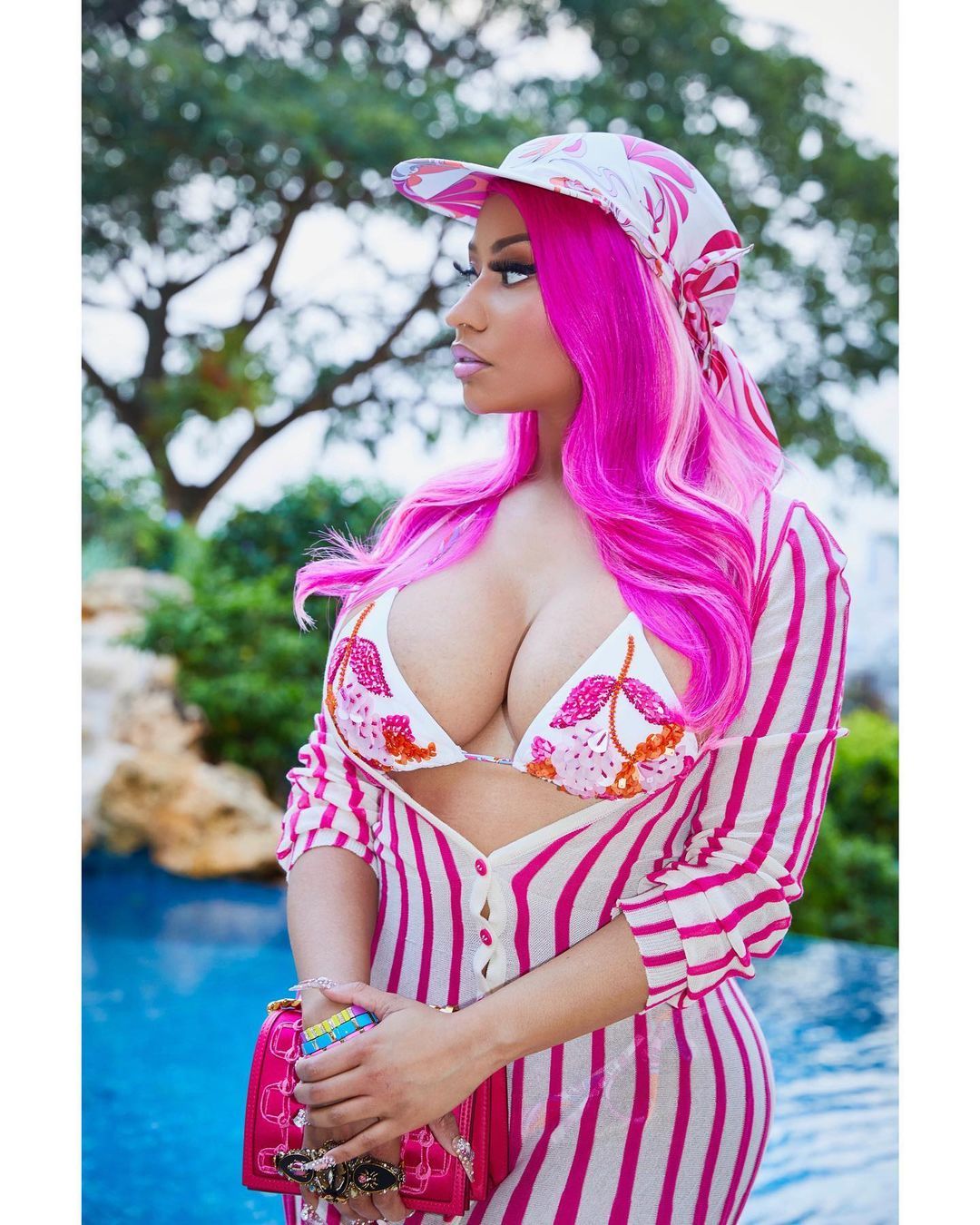 The 37-year-old rapper also has collaborations with other artistes asides from Davido.

According to “Daily Tea Talk,” Nicki Minaj, who recently made an appearance on “What That Speed About!?” with Mike Will Made It, is working on another music collaboration.

The artists involved include; Lil Baby, Roddy Ricch, and Dababy, and she shot the music video for the unreleased song on Sunday, November 8.

The music video circulated as Nicki Minaj shared a video selfie on social media of her getting her hair and makeup done. 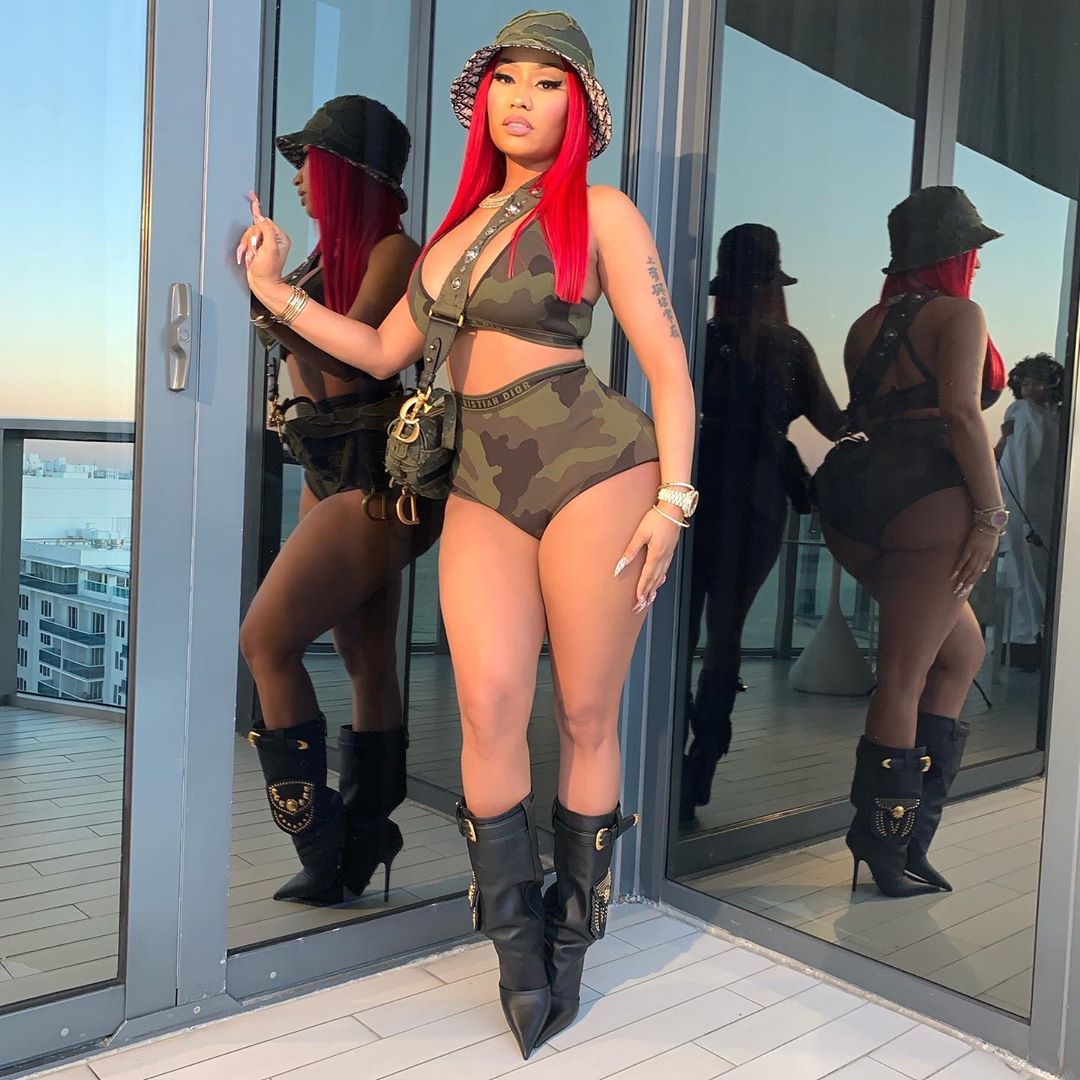 The album “A Better Time” is coming a year after the release of “A Good Time,” by Davido. The album featured both local and international pop stars, including Teckno, Shizzi, Kiddominant, Perruzi, Naira Marley, Zlatan, Chris Brown, A Boogie wit da Hoodie, Ray Keys, and was produced by Vstix.

The internationally recognized album peaked on the sixth position on the US World Album, and seventh position on US Heatseeker Albums. Making a critical revision of the album, music executive Ogedengbe Wisdom said that the album was the best album of 2019 and commended the singer, Davido, on taking afrobeat to a high level.