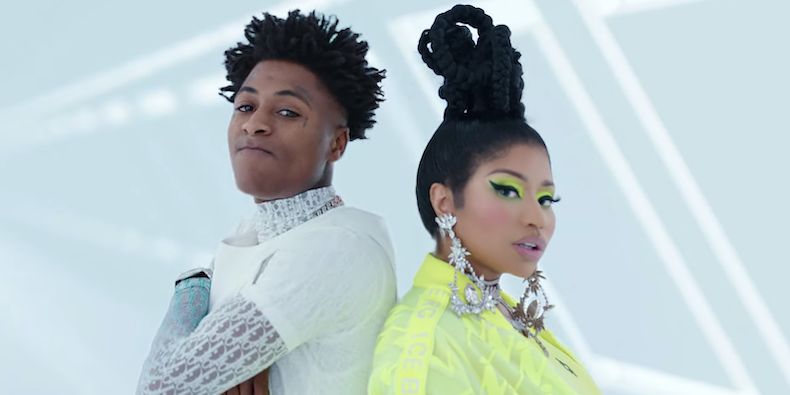 Earlier this week, Nicki Minaj took to social media to reveal that she would be releasing a new single with super producer Mike Will Made-It and NBA Youngboy.

With Mike Will's impressive resume of production and Minaj and Youngboy being two of the biggest artists in the music industry right now, anticipation grew for this collaboration. Many fans viewed this as a potential chart-topping hit. In a photo of Minaj and Youngboy on set of the video, earlier this week, it appeared that it was filmed prior to Minaj finally giving birth.

Social Media Reacts To The Single And Music Video For It 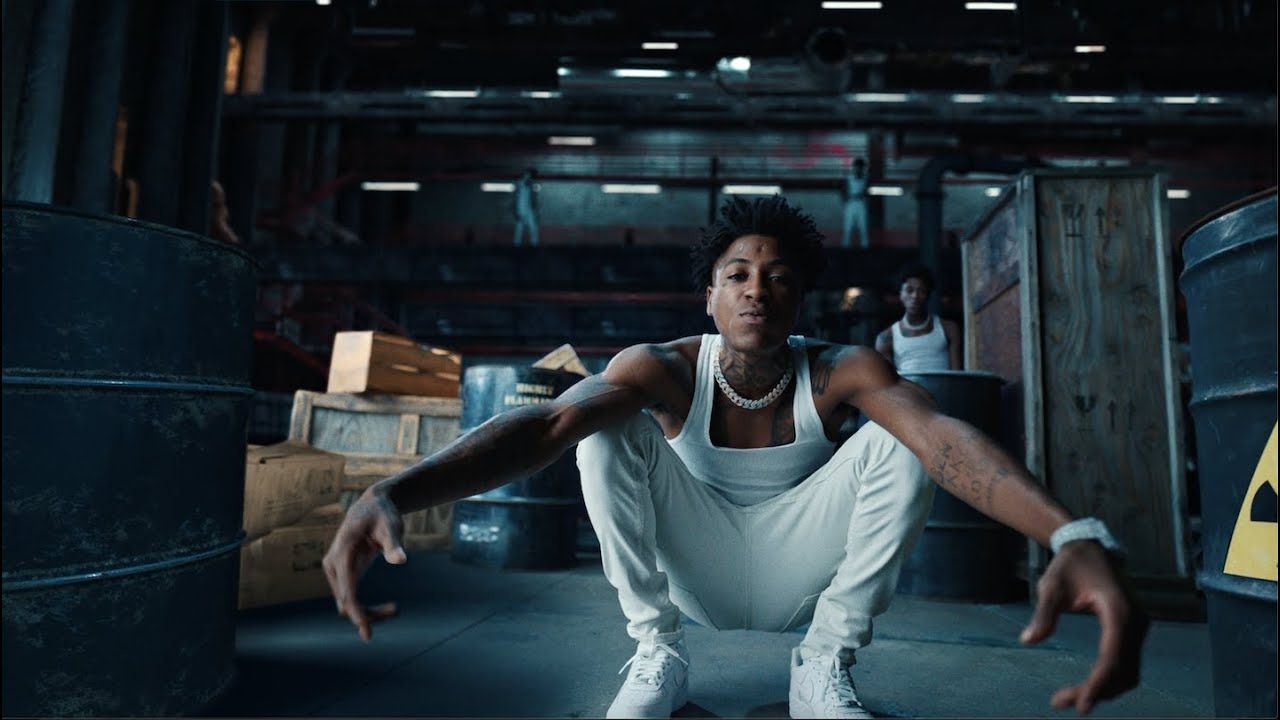 The futuristic scenes displayed Youngboy rapping in a time capsule along and even with Nicki having a robotic body. Mike Will was behind the scenes doing calculations and also showing Youngboy and Nicki love when they ran into each other.

Fans on Twitter were very impressed with the song as they hear it as a hit record and also loved how the visuals in the music video were put together. It's labeled as everything from a "banger" to a "bop."

nicki and youngboy did something with that one! 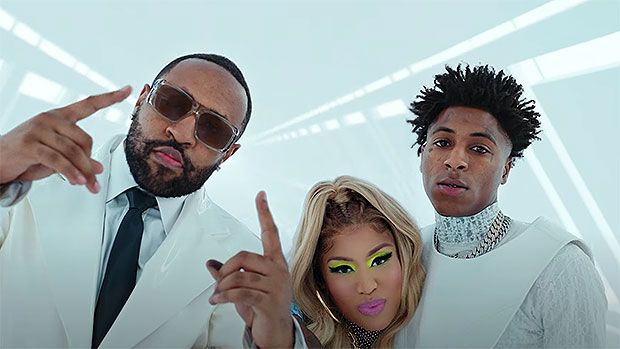 As many knew earlier in the week, Minaj was still pregnant at the time of the video shoot for "What That Speed Bout?!" When the visuals were finally released, people saw her in action and loved the performance that she put on.

This isn't the first time that she shot a music video while pregnant as she also did the same for the "TROLLZ" single with Tekashi 6ix9ine this past summer. That record was became the first No. 1 single that Minaj was ever part of.

NICKI MADE A WHOLE MUSIC VIDEO WITH YOUNGBOY WHILE BEING PREGNANT??? AS MY MOM MF SHOULD 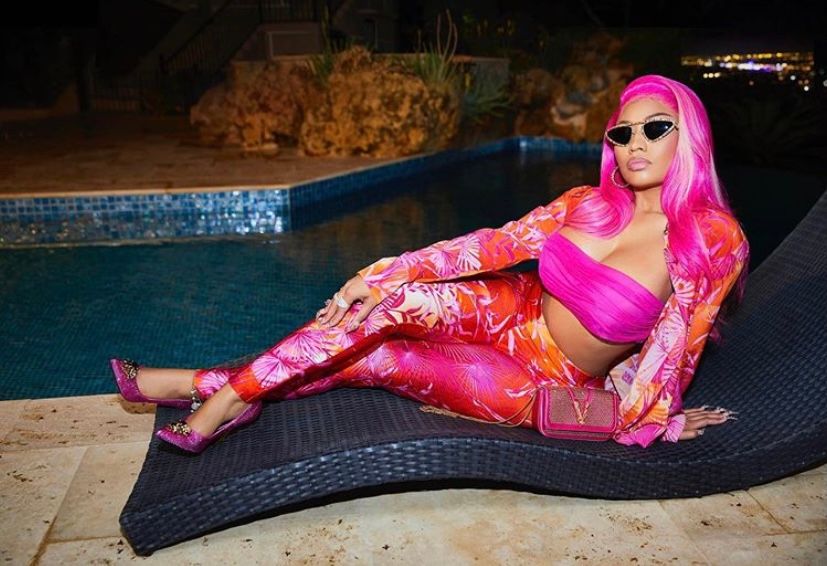 With "What That Speed Bout?!" likely heading to No. 1 on the Billboard Hot 100 chart, the question now is when Minaj will release another album. The last one she put out was back in August 2018 with "Queen."

This project debuted at No. 2 on the Billboard 200 chart and has since been certified platinum by the RIAA in the US. This album was led by singles such as "Chun-Li," "Barbie Dreams," "Good Form" and "Bed" featuring Ariana Grande.

NBA Youngboy Scored Another No. 1 Album With 'Top' 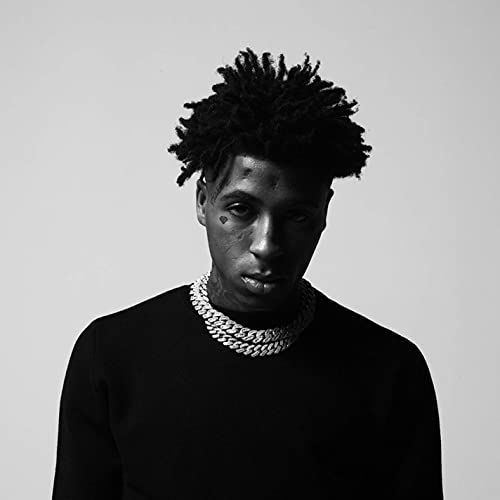 Back in September, Youngboy scored his second No. 1 album of 2020 with his 'Top' project. This was headlined by records such as "All In," "Kacey Talk" and "Callin" featuring Snoop Dogg. 2020 has been an epic year for the Baton Rouge rapper in general as his "Still Flexin Still Steppin" mixtape in February debuted at No. 2 and his "38 Baby 2 " album debuted at No. 1 in April. He also has a baby boy on the way with Floyd Mayweather's daughter, Iyanna, aka Yaya.