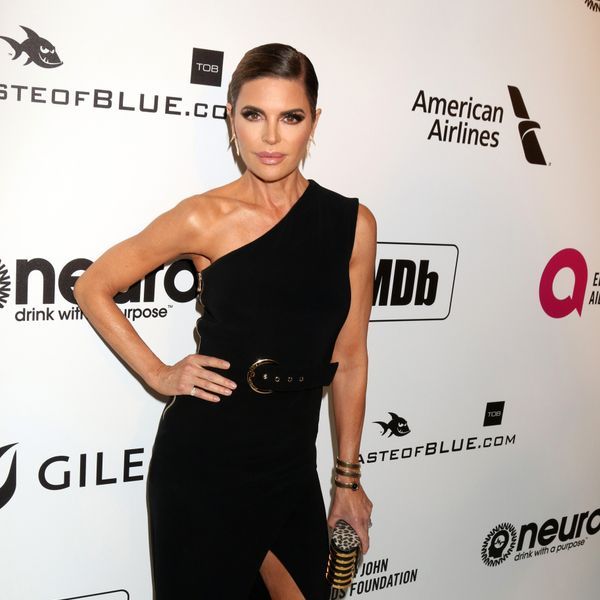 Television personality Lisa Rinna, is known for her role on the soap opera "Days Of Our Lives." She has been a cast member of "The Real Housewives Of Beverly Hills" since 2014, when she joined in the fifth season, along with Eileen Davidson.

She endeared herself to the audience by making fun of her hair, lips, and clothes, which was fun for viewers to watch.

Although Rinna started as a great addition to the show, her recent behavior has started generating grumblings amongst the show's fans.

Lisa Rinna Is A Bully

Known to be the 'instigator' on "The Real Housewives Of Beverly Hills,"  Rinna is well-loved for her dramatic ways and controversial moments. However, fans are not entertained anymore by these theatrics. Over the past seasons, her pot-stirring habits has contributed to her decreased popularity on the show.

Many people believe that she, Kyle Richards, and Teddi Mellencamp bullied Denise Richards about her alleged relationship with Brandi Glanville in the last episode. Before the incident, the trio was constantly hounding Glanville for saying she didn't want her kids around them when they talked about inappropriate things.

One Down One More To Go 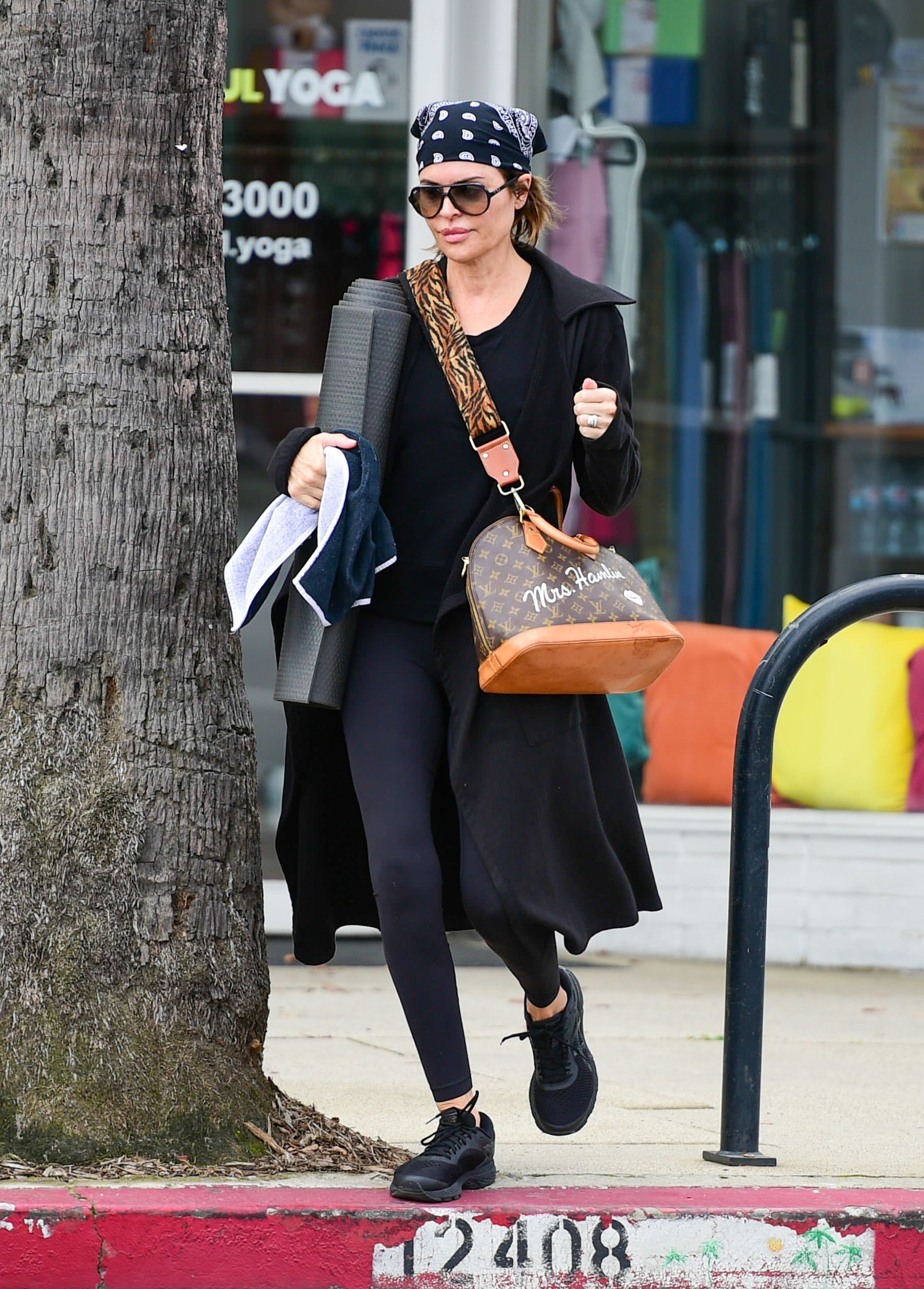 Mellencamp has recently been booted off the show, leaving Richards without a "Mean Girls" team to tag with.

However, the audience still wants Rinna off the reality TV show, and they made their grievances known through a petition.

The petition filed on Change.org persuaded for the removal of Rinna, has gained over 2,000 signatures.

The reason for her wanted dismissal summarized that her tweets, actions, and social media posts are disrespectful to the viewers and that her continued presence is strangling the show; therefore, she has to go.

'Lisa Rinna Is Toxic To The Show' 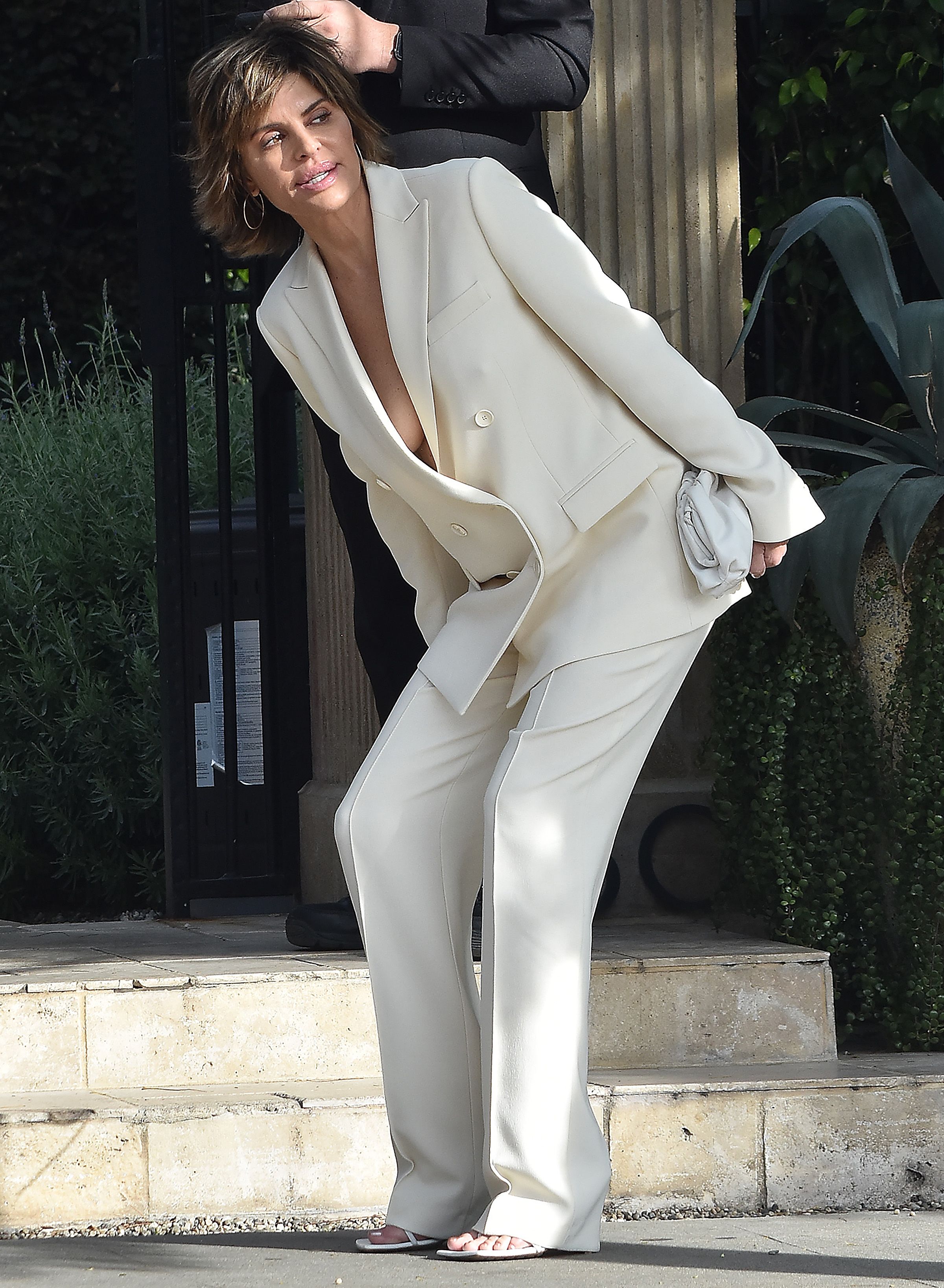 Aside from the petition organizers' reason, people who supported her removal also added their views.

One user wrote that Rinna is jealous and chases other women off the show with her mean attitude. Another person accused her of misusing her platform and noted that "Rinna promotes body obsession, over intellect, and integrity." 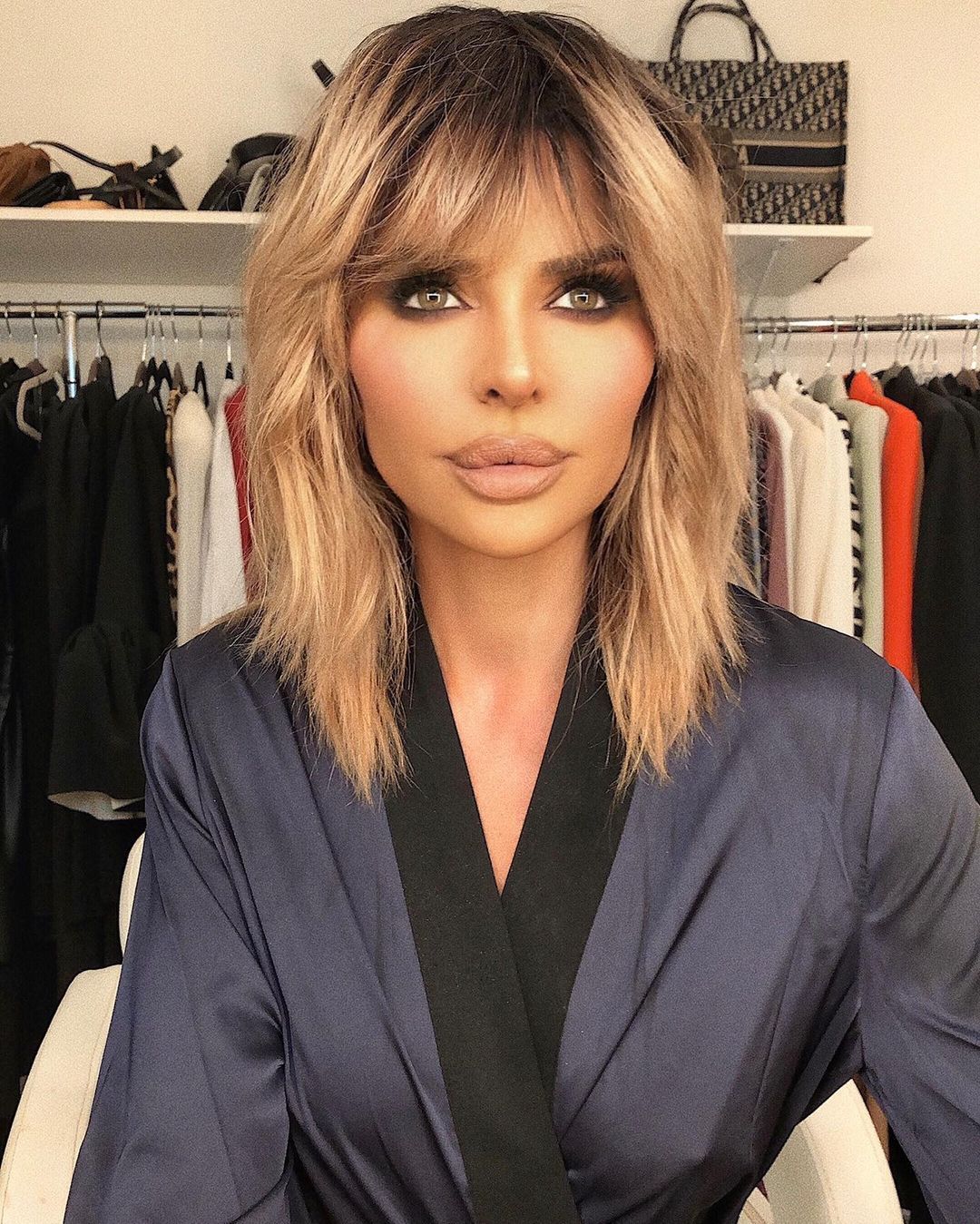 Not at all disheartened by the call for her removal, Rinna responded to the reality television show's fans, asking them to hold the producers responsible for what they see on the show.

She pleaded with them to write letters to Bravo TV, telling the network that they want to see the cast members filled with glamour and laughter instead of them fighting; throwing speculations that the fights and drama are scripted and not in any way real.

Rinna may have just put a degree of doubt in the hearts of fans all over the world with her cryptic message.