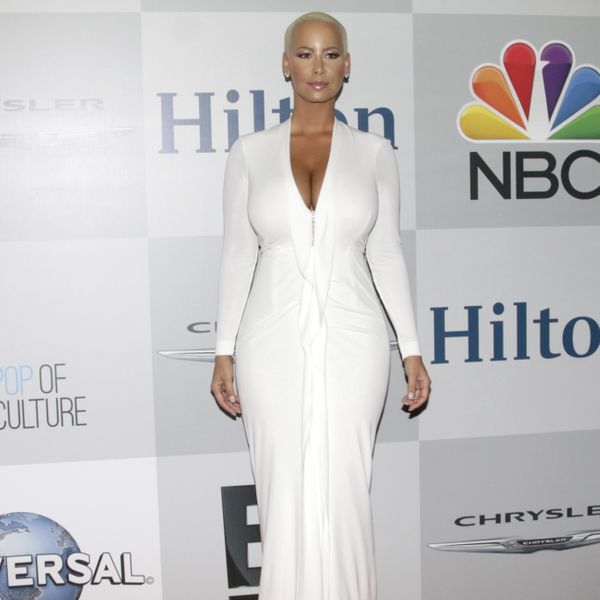 The American hip hop star and presidential hopeful candidate, Kanye West has had quite a lot on his hands lately. A few weeks ago, he attacked his wife on Twitter, insulting her family, and now his ex, Amber Rose, disclosed how her relationship with West unfolded.

The 37 years old model was in a relationship with West from 2008 to 2010 when they had a brutal separation.

Speaking to Adam “Adam22” Grandmaison on the No Jumper Podcast, Rose accused West of bullying her for ten years after their split and slut-shaming her. She said she did not gain anything from him, and that they're two different people. 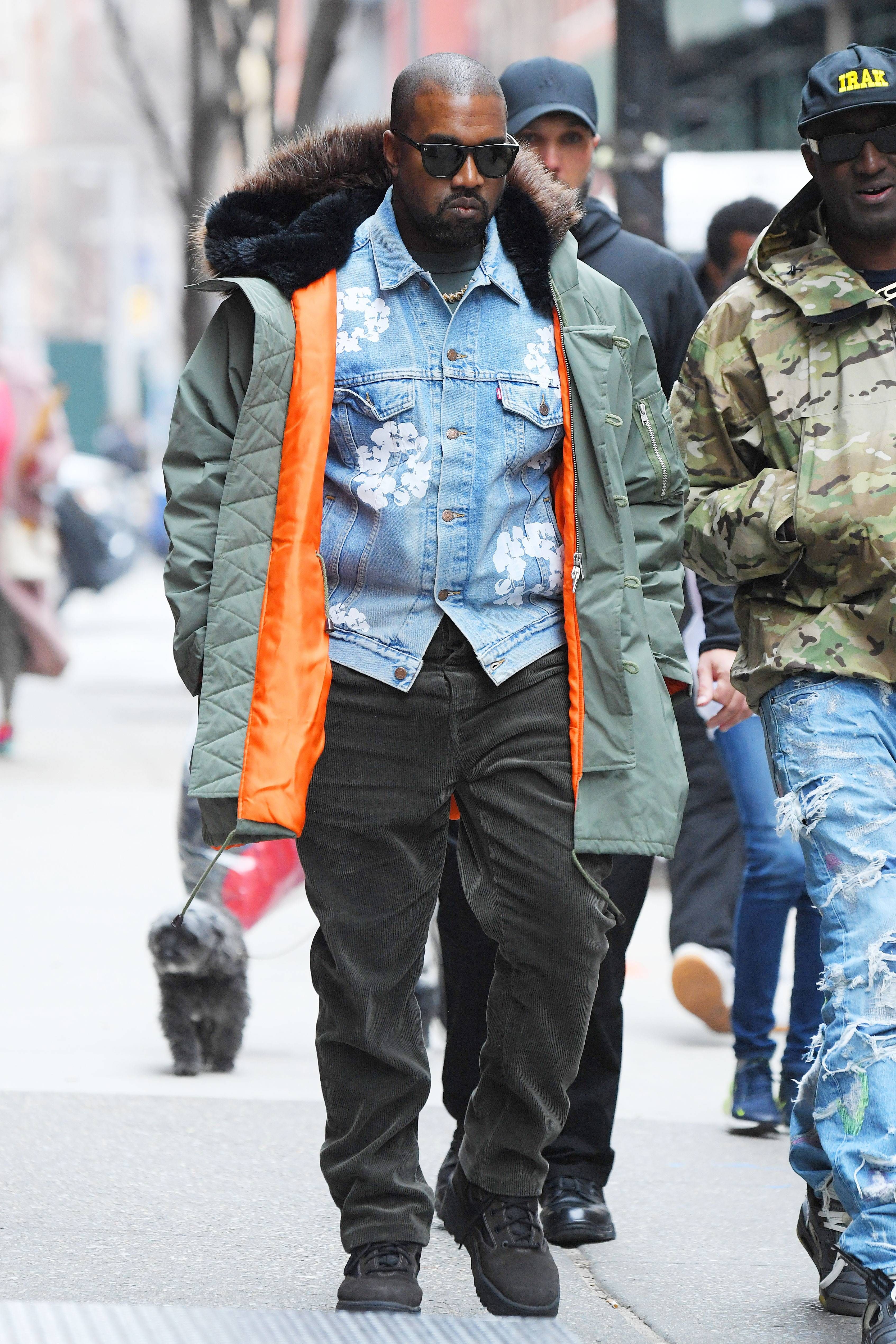 Adam asked Rose what she felt about West’s current bipolar episodes, and she said that she does not care, it is not her business, and that it's his wife’s issue to be worried about what he does and says.

Rose Narrated How West Slut-Shamed Her 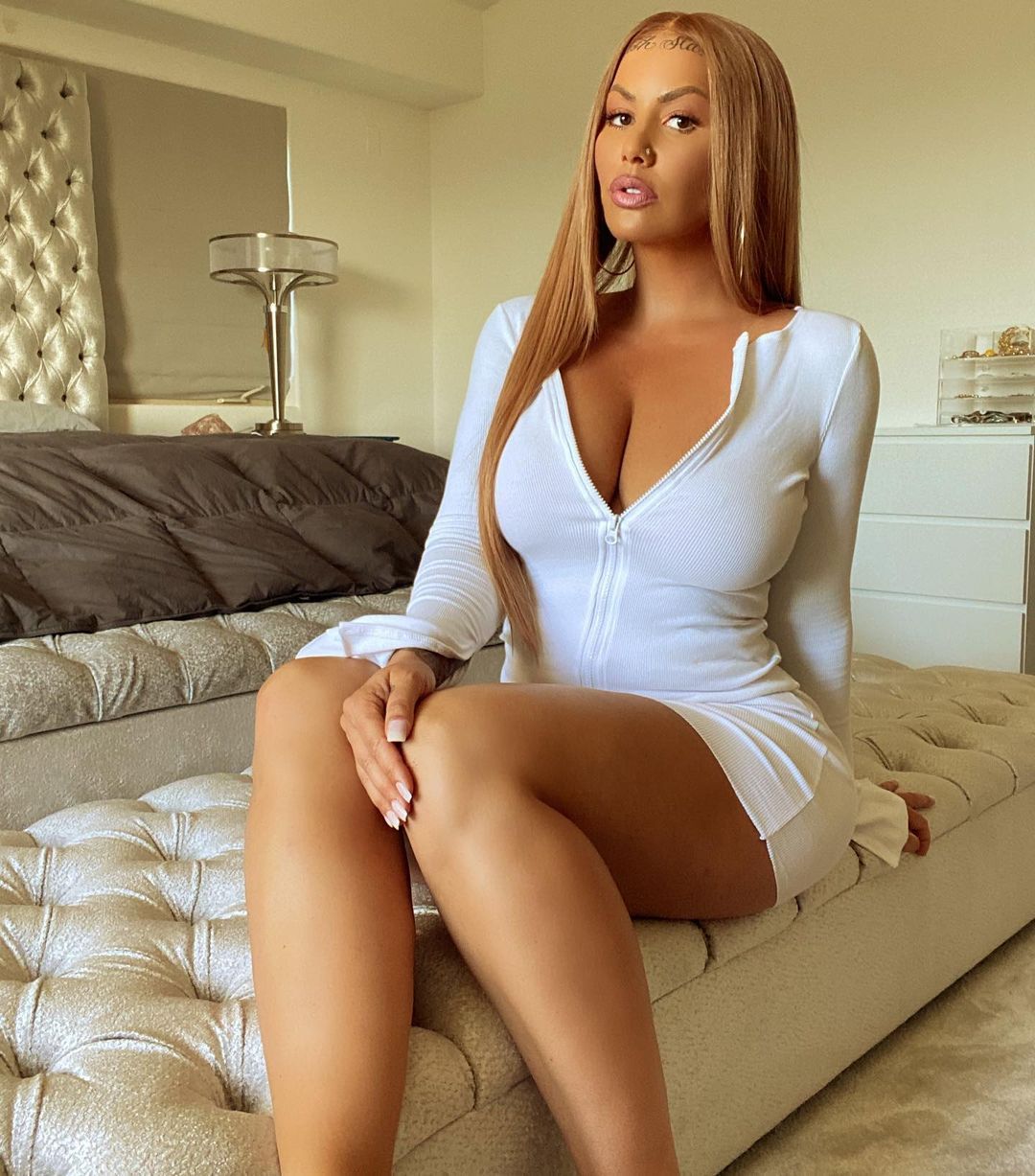 According to The DailyMail, West said in an interview that he had to take 30 showers after his separation from Rose.

Amber said she was not malicious after their split saying;

“You share two years with someone, you take them around the world, you buy them all the jewellery, you shout out to the world how much you love them and how much fun you have with this person, and then the person decides that this isn’t what they want their life to be.” 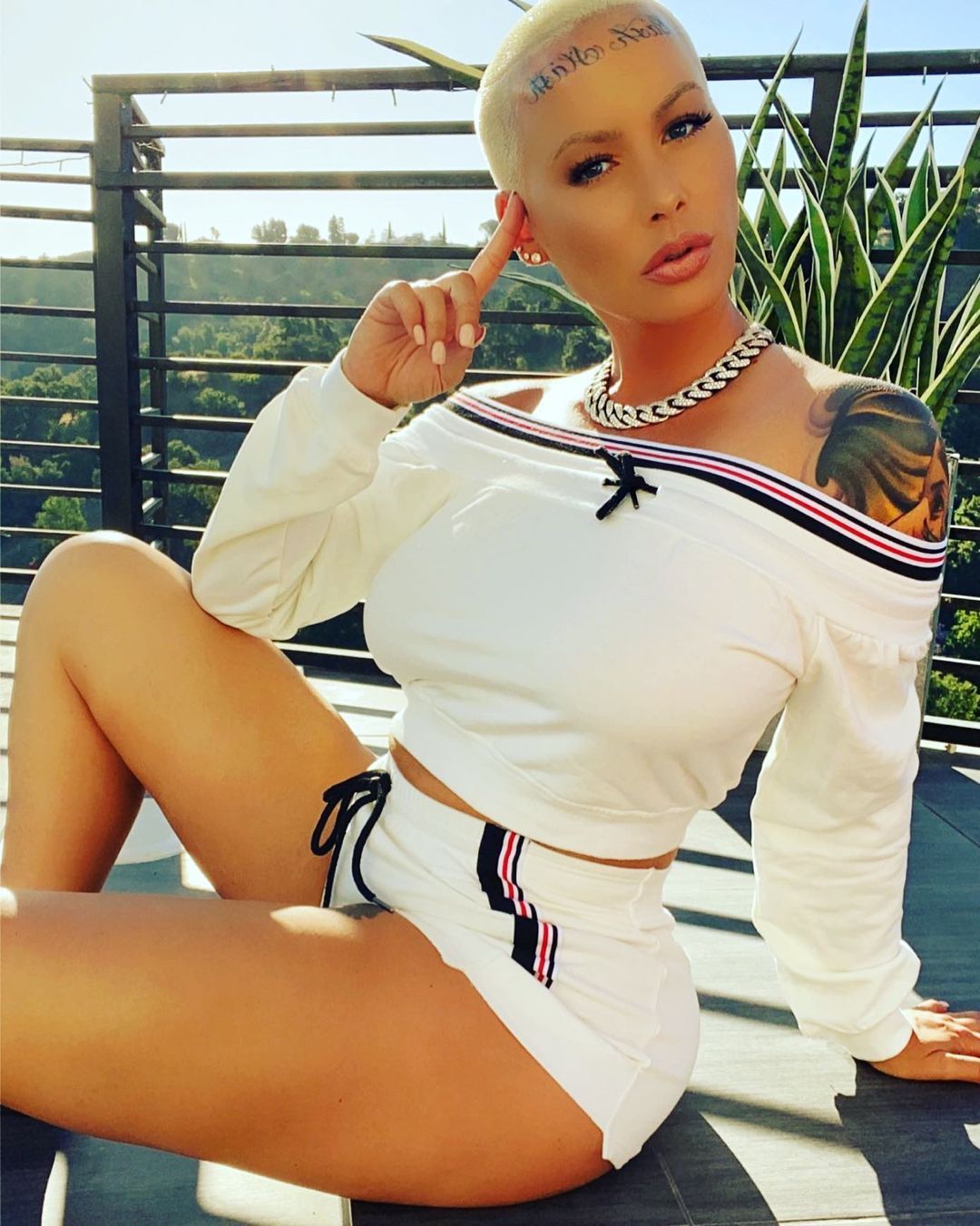 When Rose decided that she wanted something different for her life, she did what she could by opting out of the relationship. In the podcast interview, Rose insinuated that she is unsure whether West says horrible things about her to slut-shame her or make his wife more comfortable.

It's unclear what really led to Rose and Kanye's split, but from the events that ensued after the breakup, it's obvious that the duo are at odds with each other.

Will they become friends in the future, after all that shade? Who knows! 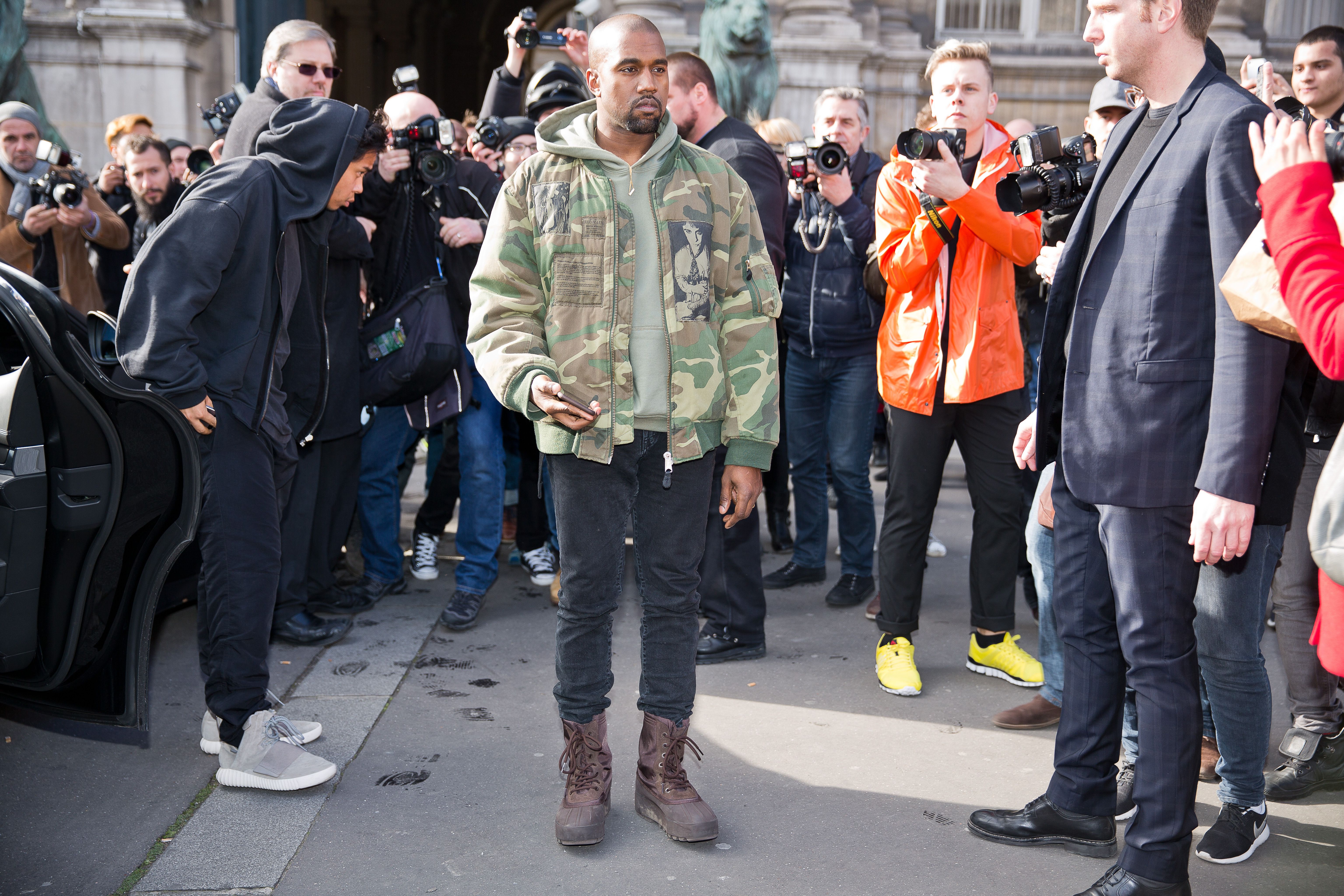 One thing is sure, Rose and Kanye are nowhere near squashing their existing beef, but that has not stopped the model from acknowledging the fact that he helped her gain popularity in the industry.

She also said that it is typical for questions about him to come up during interviews because they were once a couple. However, she tries her best not to speak about him, as she wants him to let her be.

She accused the rapper of calling her a 'prostitute' during one of his recent campaigns and said she wants the bullying to stop.