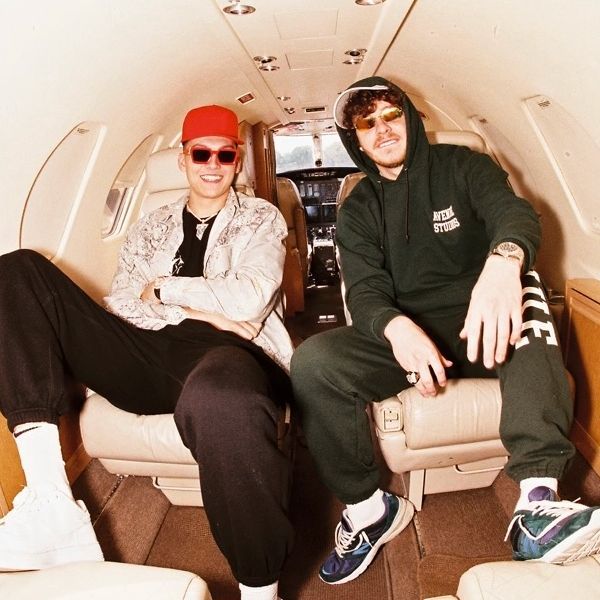 Jack Harlow has been one of the biggest new artists in 2020 and it all started back in 2020 with the release of his "What's Poppin" single.

Now, he has another hit on his hands as he has put out his new single which is dedicated to the Miami Heat's newest star, Tyler Herro. The two have been good friends lately as on this song, he shouts Herro out on lyrics such as "My homeboy Tyler, he plays in South Beach. He told me this summer he gon' fix my jumper." 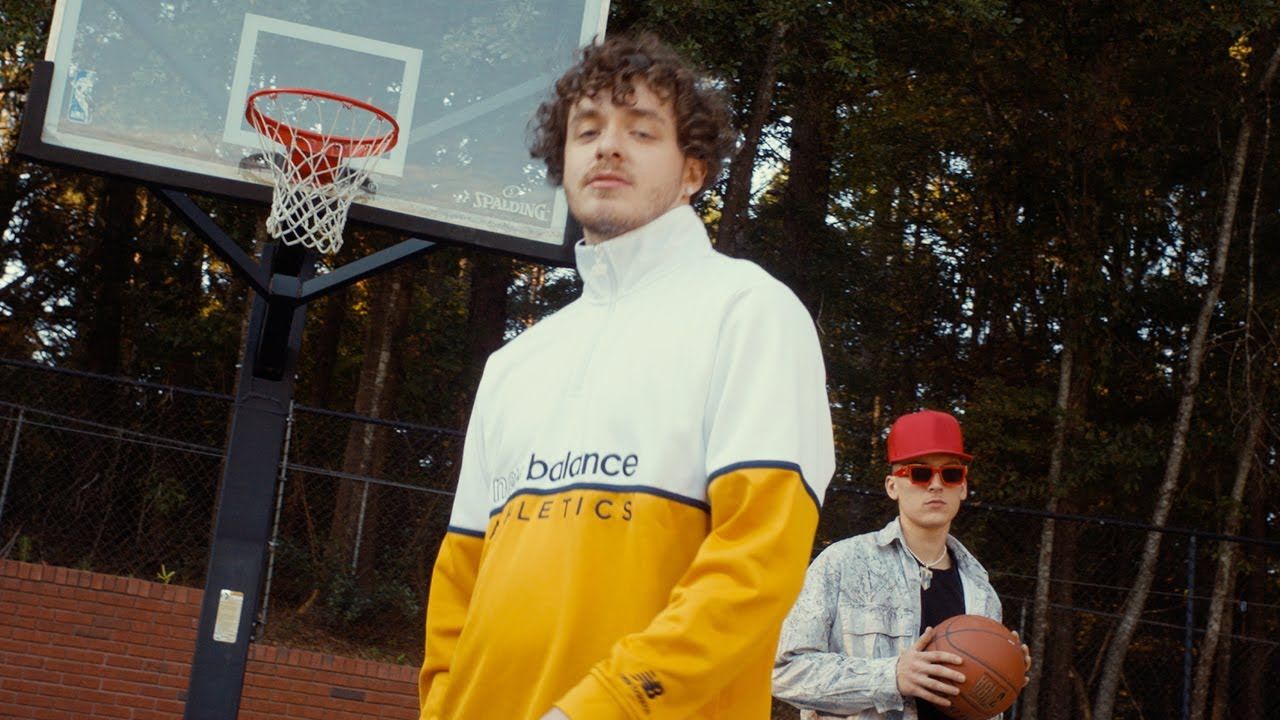 Harlow featured Herro in the music video as well as to no surprise, they're seen on a basketball court together. These visuals have already garnered over two million views so far in the 24 hours of its release. This record has already received high praise from Miami Heat fans as Herro became one of the biggest contributors en route to the team's latest NBA Finals appearance. The Heat were one of the most underrated contenders in the 2019-20 NBA season. 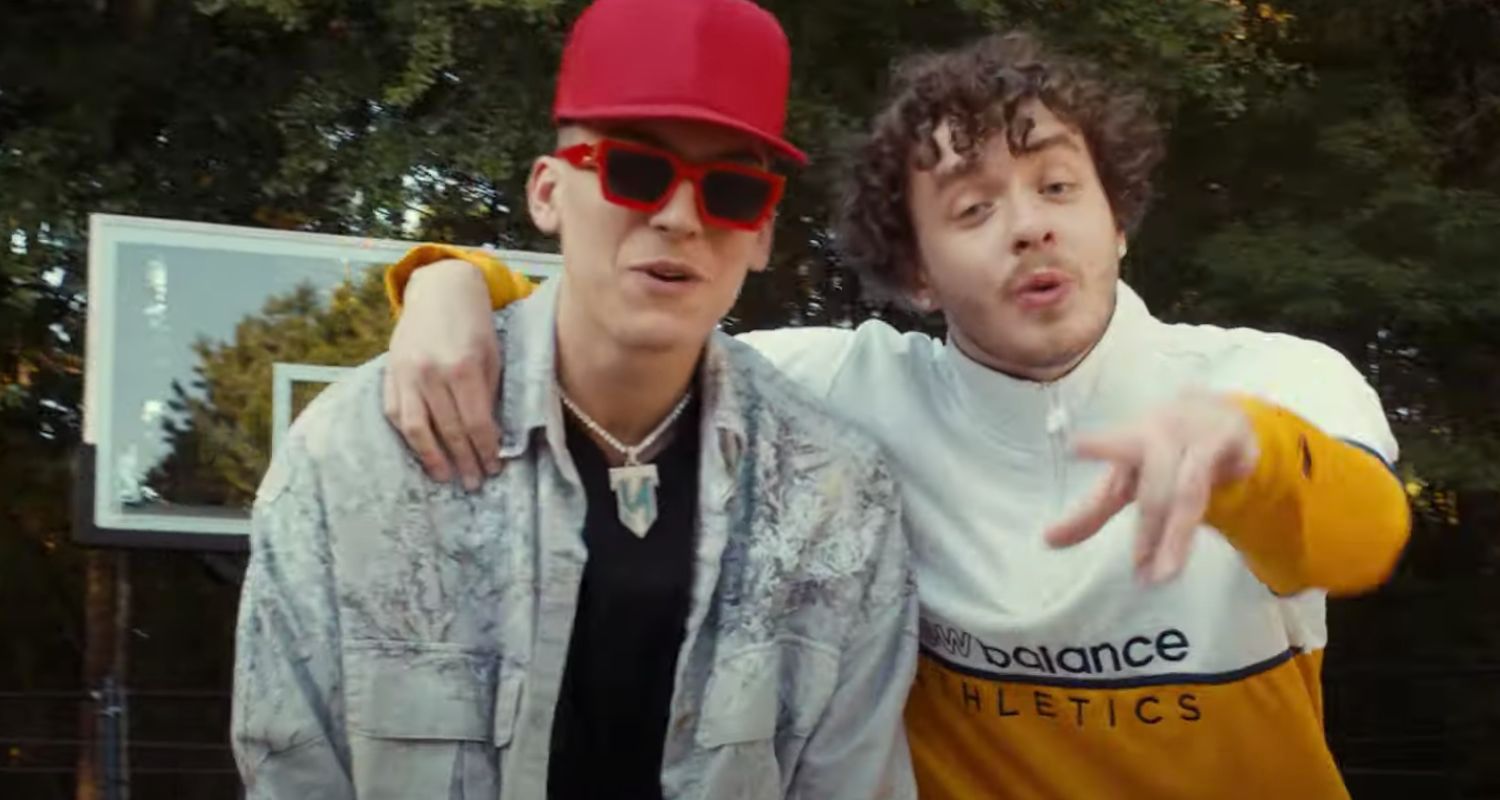 Herro was coming off of the bench in a sixth-man role and was money. He could create his own shot and shoot almost anywhere on the court, especially from three-point range.

He has begun to build close to Stephen Curry/Trae Young accuracy with the three-ball. Herro averaged 13 points, four rebounds, and two assists per game this past season. This was also only his rookie season as he was drafted with the 13th pick of the 2019 NBA Draft. He is only 20-years-old. 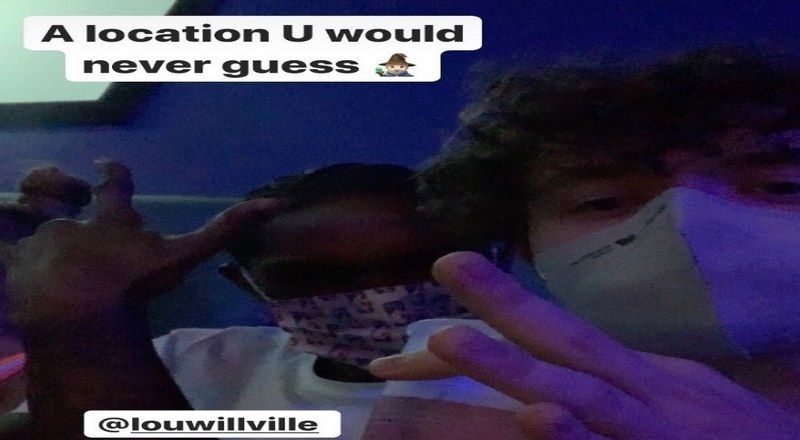 Back at the end of July, Los Angeles Clippers star, Lou Williams, left the NBA restart that was in a bubble in Orlando briefly to go to Atlanta. This was in order to attend the funeral of a loved one. What happened after the funeral though was that he visited the famous Magic City strip club in Atlanta. He went with Harlow as Harlow took to his Instagram Story to say "A location u would never guess." He soon removed the post at the request of Williams. 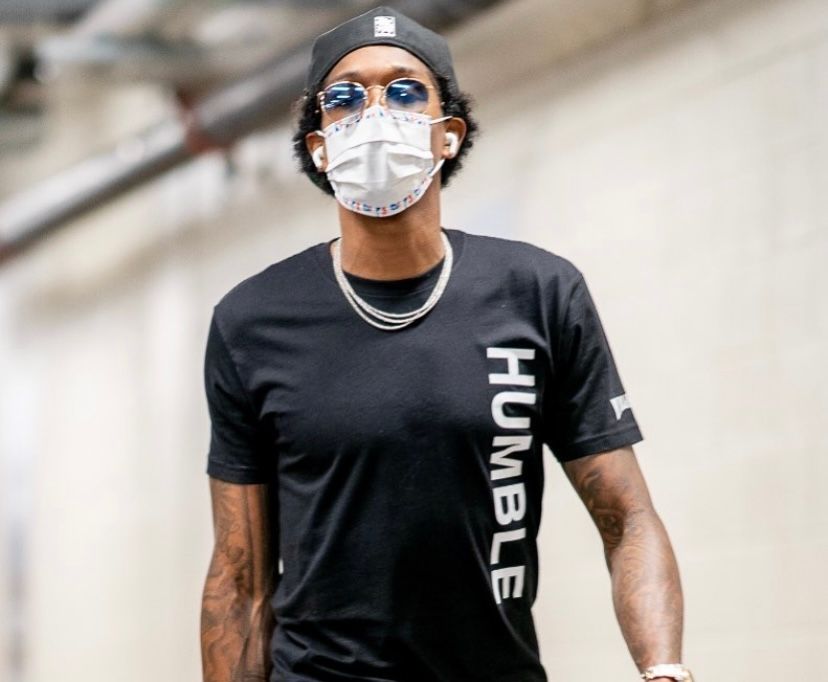 Williams did admit that he went to the club but it was simply to eat. He even has his own chicken wings named after him there. He is a native of Gwinnett County, which is north of Atlanta. A dancer went on to say that he tipped her "very well," though. Following his return to Orlando, he had to quarantine for 10 days before returning to the court with his teammates.

The Clippers would go on to blow a 3-1 series lead in the Western Conference semifinals of the playoffs. Many picked them to win the NBA Finals.