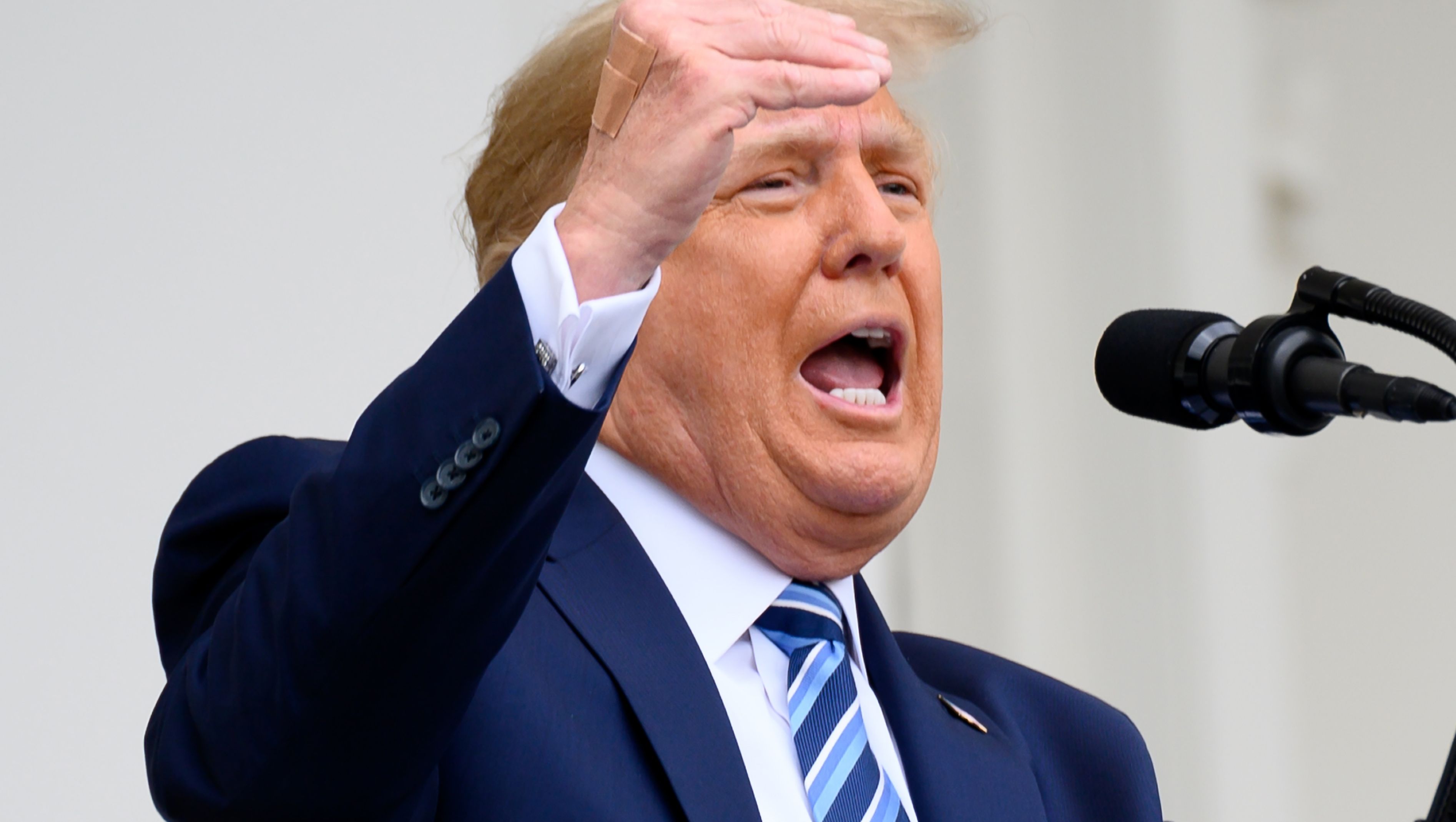 President Donald Trump's teeth have been the subject of much debate surrounding the existence of possible, dentures, veneers, or lack thereof for years -- and now, a celebrity dentist is offering to fix his smile before facing off with Joe Biden in the next debate.

As you know, last week Donald Trump and Joe Biden held dueling town hall events instead of participating in traditional debates due to the President's health concerns, and during the broadcast, a woman went viral after she gushed over how handsome she thinks Trump is when he smiles. Of course, this relaunched the debate, including high-profile dentist Dr. Muzaffar Shah-Khan who seems to disagree with the positive remarks. 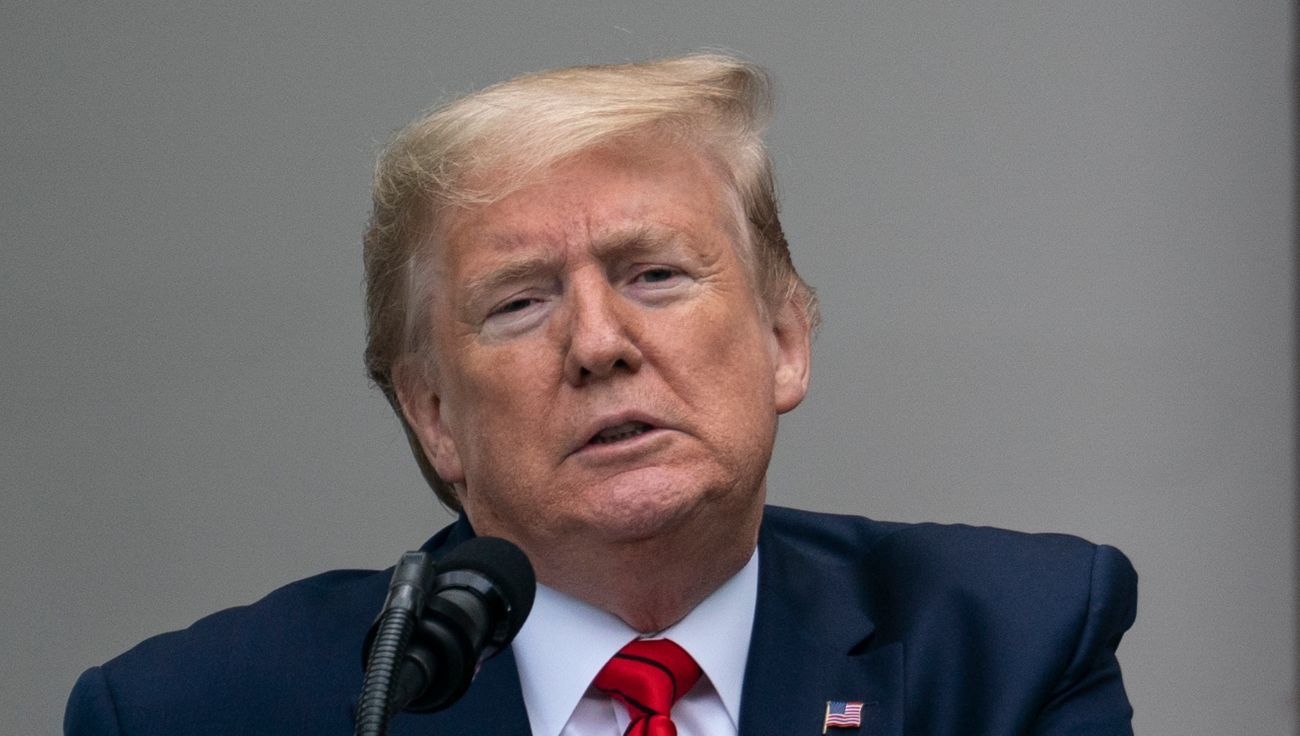 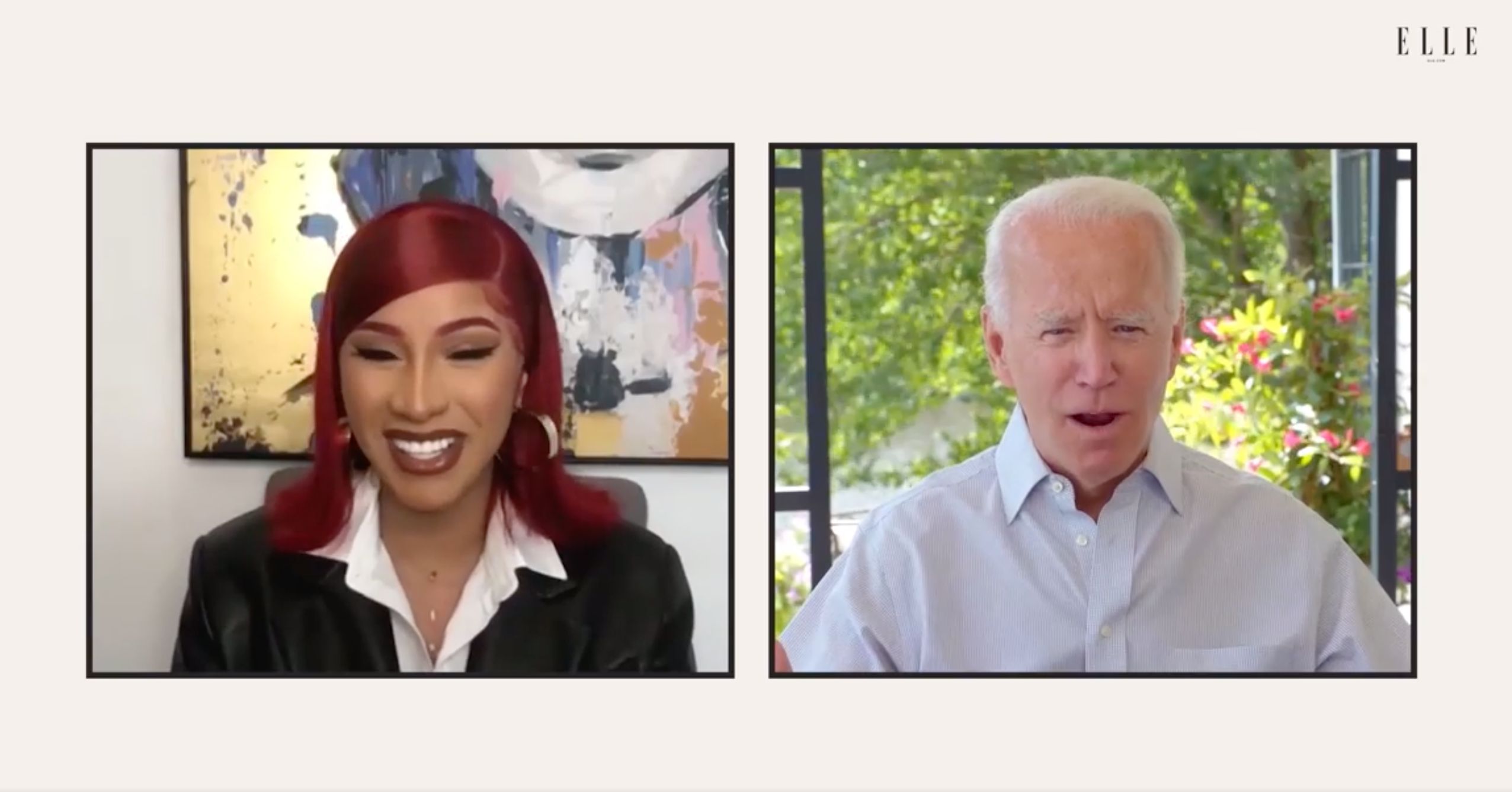 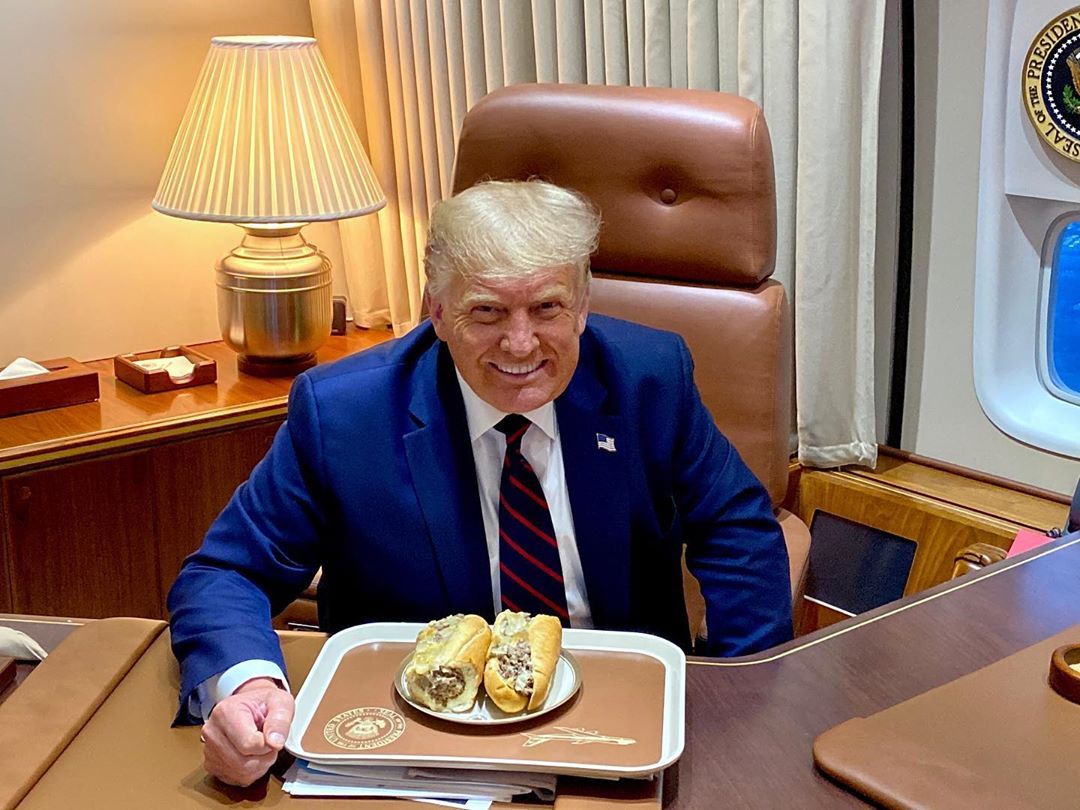 “From a quick scan, I recommend periodontal scaling and root planing to eradicate any subgingival plaque, calculus, and to bring down his receding gumline. Since he had extensive dental work completed, I would replace older crowns and veneers with new ones to improve function and overall esthetics. In my practice, it is vital for my patients to have a cohesive smile meaning their teeth all have proper form, function, and match beautifully.” he said.

Interestingly, the President's teeth seem to change on a regular basis, in some cases gleaming white, and in other cases not so much.

Back in 2017, Trump made huge headlines after a speech regarding issues in Isreal where it appeared he was trying to keep his teeth in his mouth. "It seems like he is trying to talk around his teeth while they slip from his gums, causing him to slur his words to a nearly unintelligible degree," one report read.

Maybe It's Time For An Upgrade! 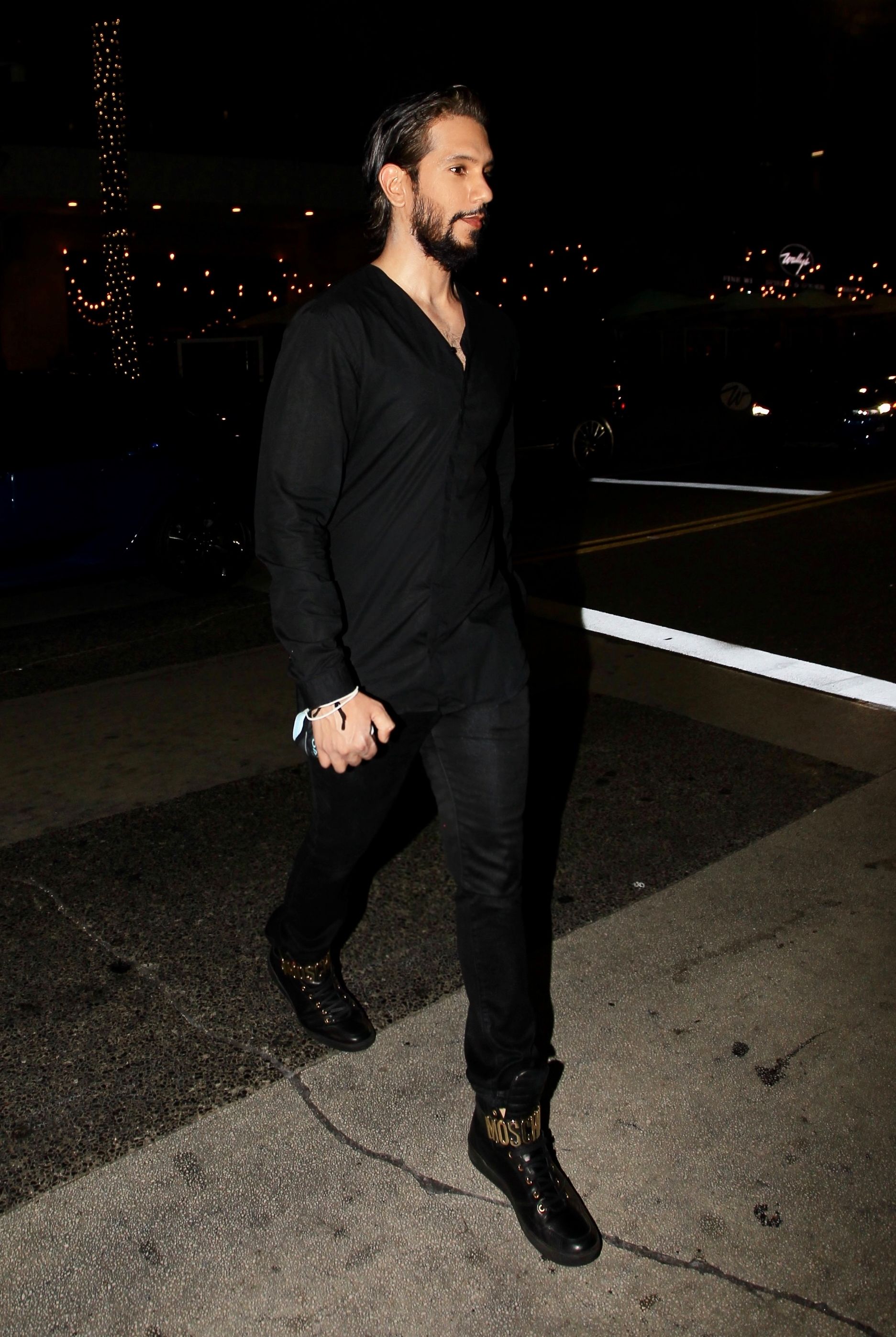 Dr. Muzaffar Shah-Khan, DDS is known by his celebrity clients for his flashy style and was spotted by the photographers in L.A. outside of Il Pastaio in Beverly Hills after meeting with a VIP client.

The doctor is based out of Chicago with a private practice called 'Oak Ridge Dental and Surgery,' But, he is known for traveling to L.A. to meet with the rich and famous and having him do their teeth.

The doctor was recently spotted at Dr. Oz’s studios and a few other major networks like ABC and E! and it appears he is in talks to get his own television show.

For now, it's unclear if Mr. President will take him up on the offer! 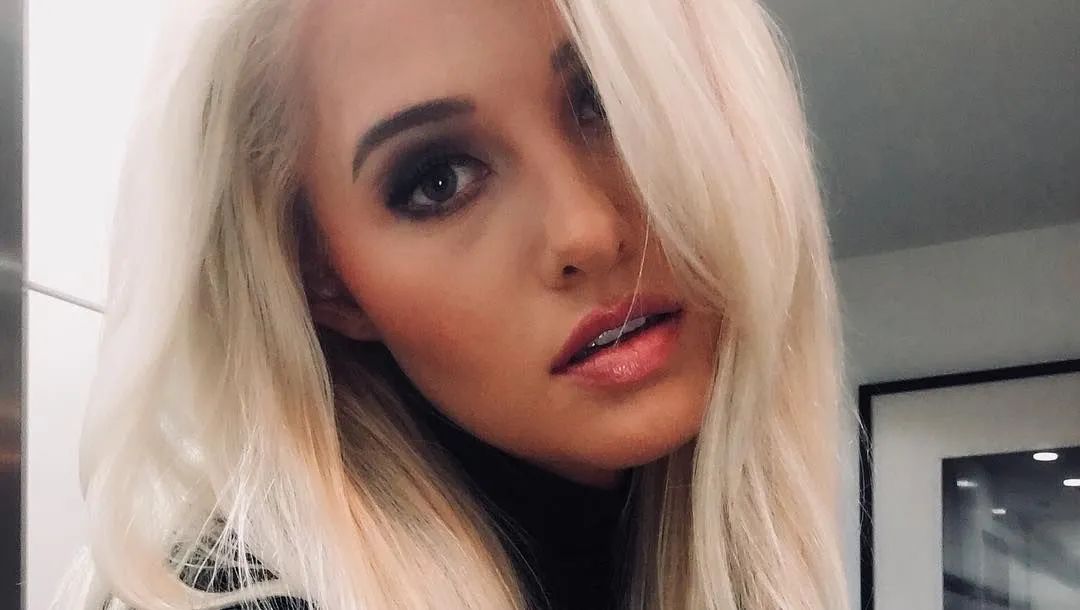 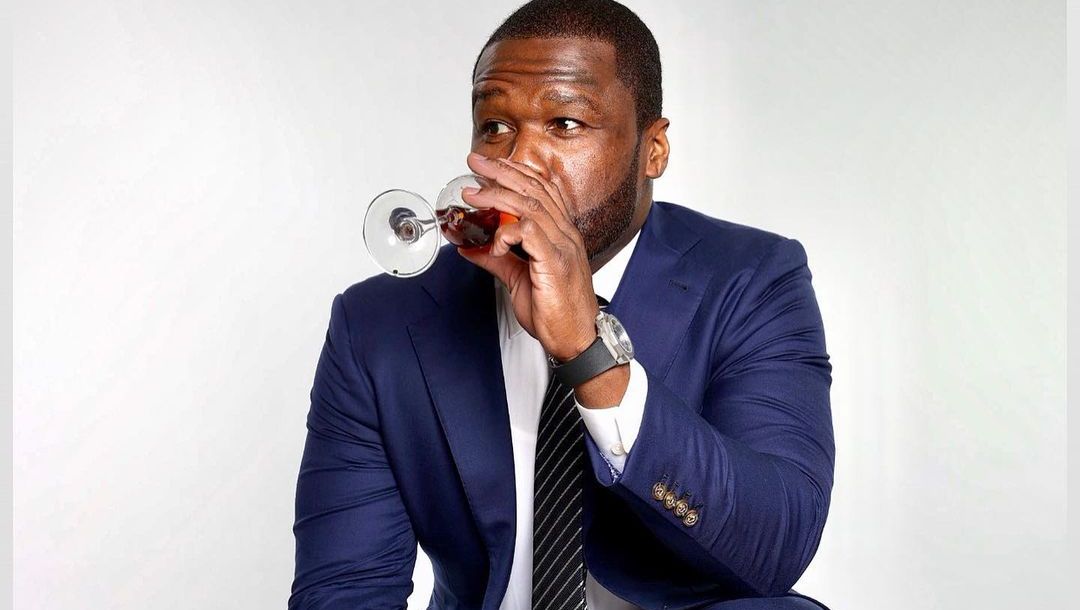 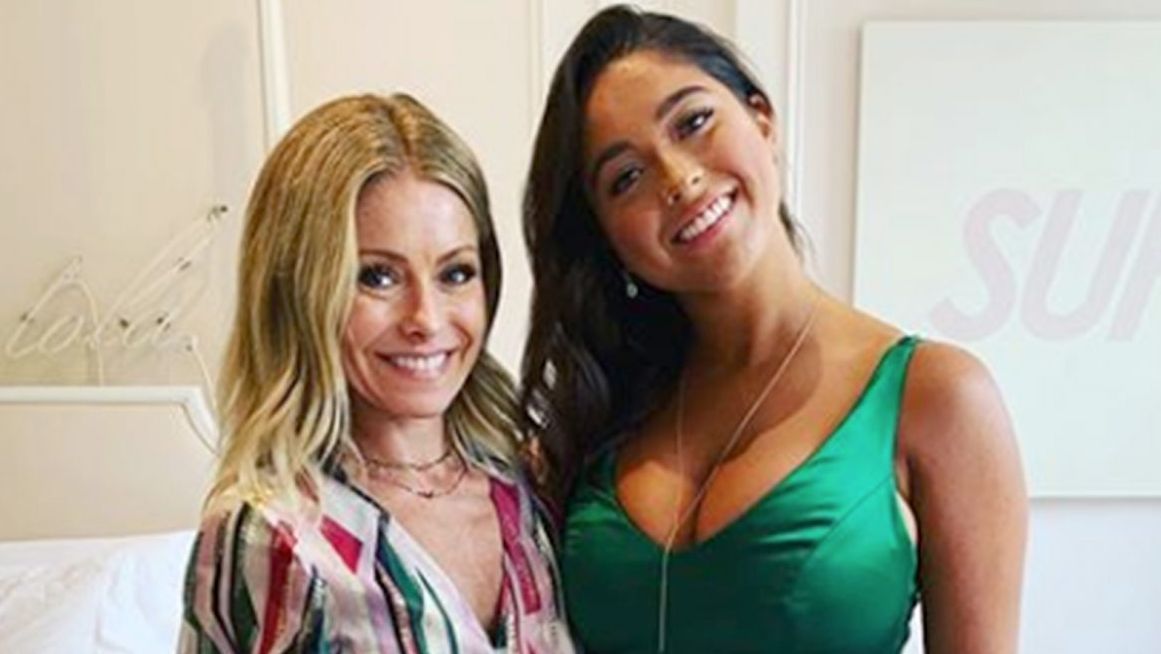 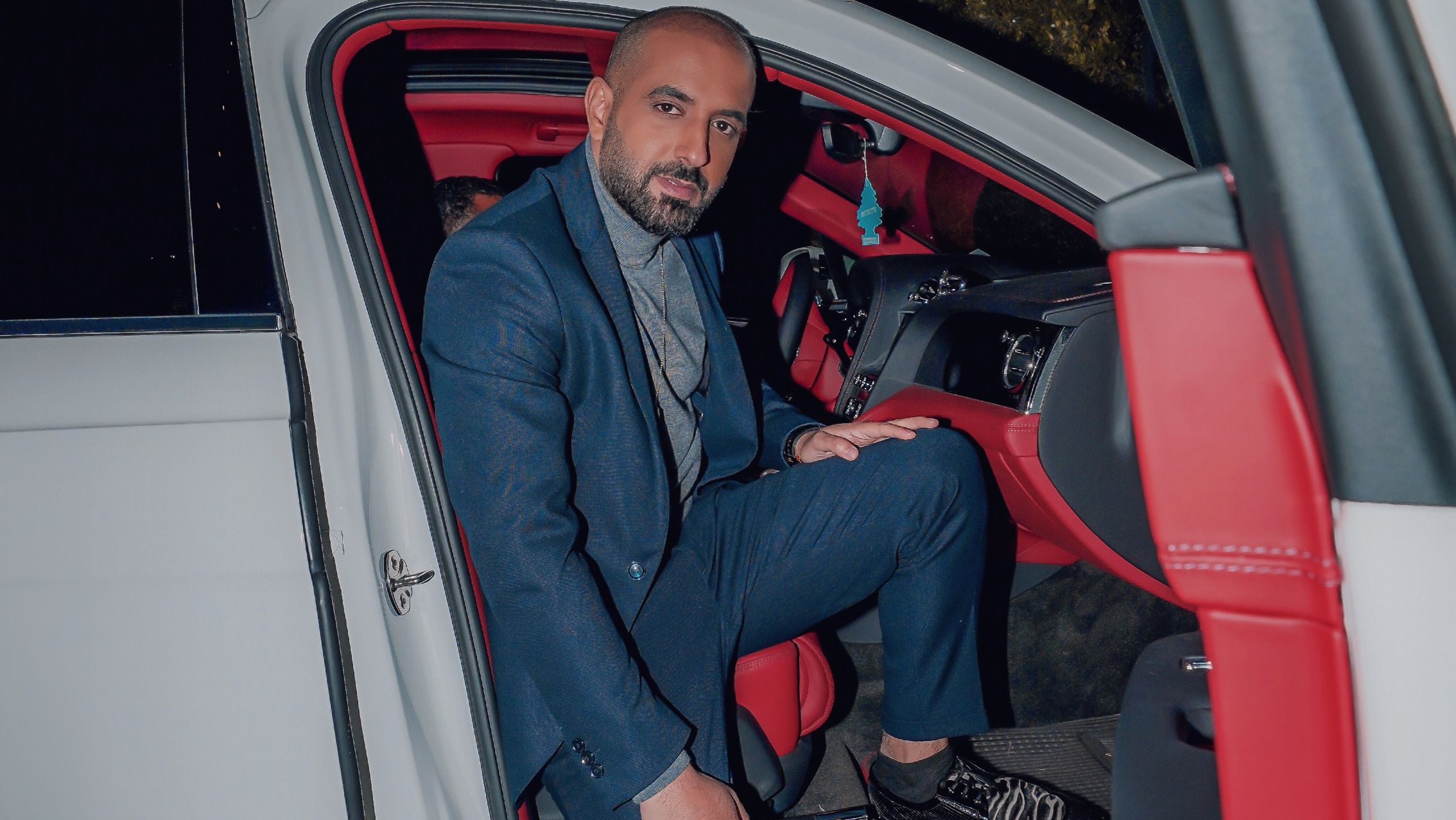 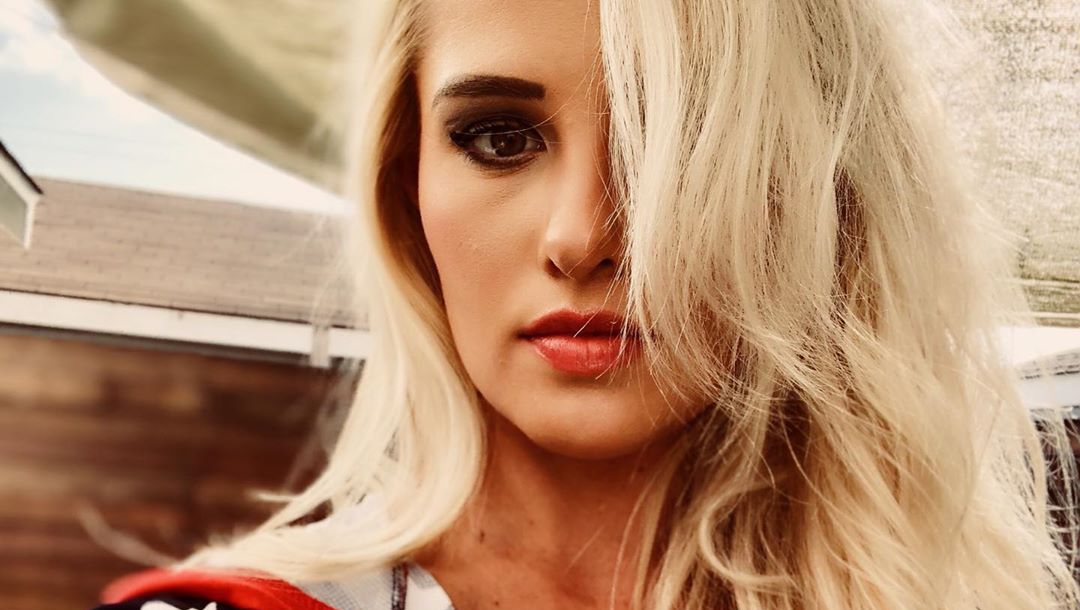