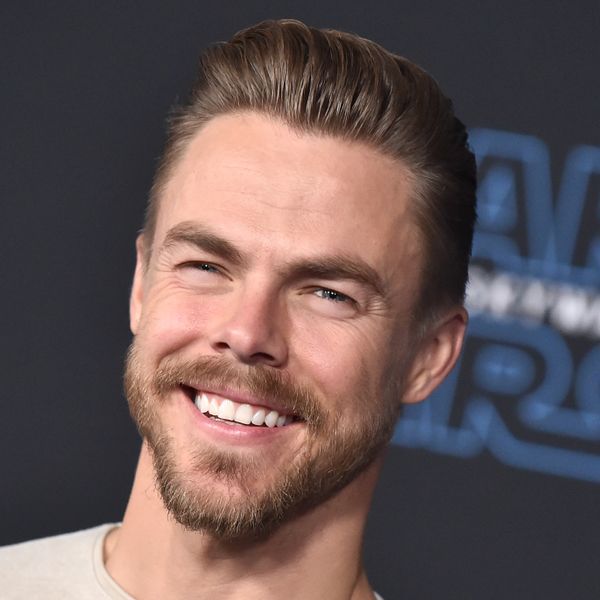 Derek Hough, compared to his co-stars, has largely remained silent on the changes that have occurred within "Dancing With The Stars" as the new season has unfolded, until recently.

Now, the pro dancer-turned show judge is candidly discussing with Fox his illustrious return to the ballroom floor for the first time since 2017 (accompanied by girlfriend Hayley Erbert) as well as the rumors of engagement swirling between the two and where his head is with regard to popping that question any time soon or not.

His Return To Dance

When asked what fans can expect of his first live televised dance routine since 2017, Hough said, "That's kind of crazy when you say it like that. Yeah, it's been a while."

"I'm really excited to add this performance to the list and obviously to share it with my beautiful girlfriend Hayley. We've been practicing in the garage for this performance," he continued, describing the routine as "a classic paso doble dance" which Hough selected because, "I love the strings and the drums and the flamenco guitar, just the nylon strings. And things like that, I get excited about, and I love that style, that passion in those dances. I'm looking forward to it." 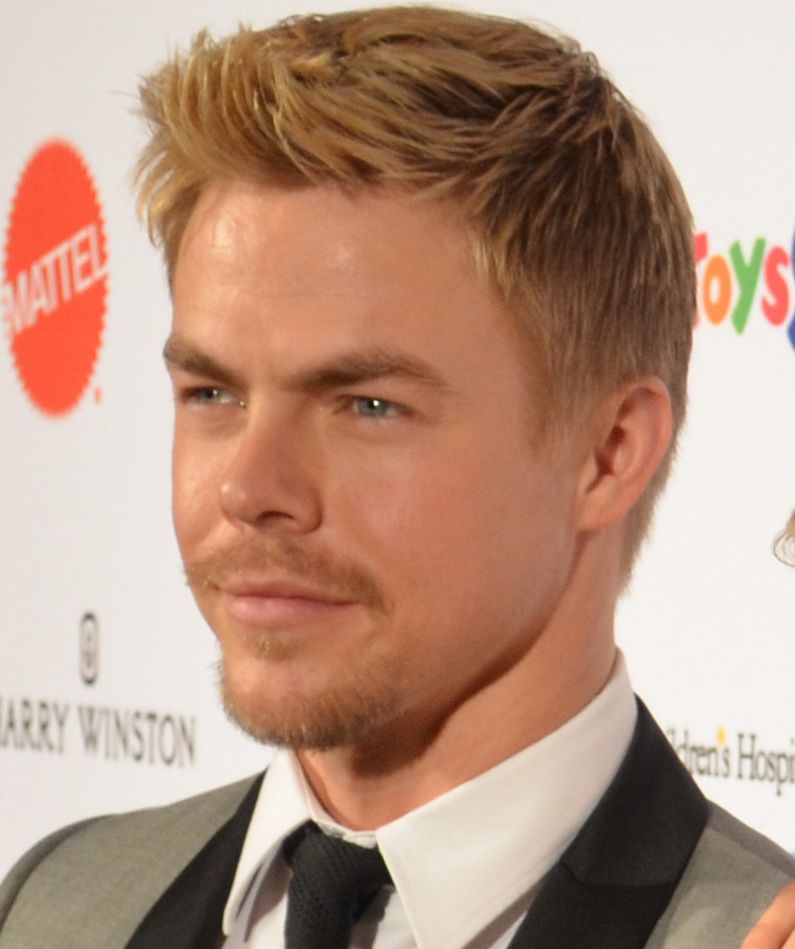 Answering to speculation about him potentially popping the engagement question in the middle of the live dance routine, Hough laughingly responded, "Listen, that's been a question for I think it's been about a couple of years now, honestly, where it's like, 'When are you going to propose?' I think now, more so than ever, that our relationship's a little bit more on display, that it's even more present if you will. Yeah, I'm just going to go on record and say that it's definitely not going to happen on the show."

Hough is quick to admit that there has been a considerable amount of controversy regarding Tyra Banks being tapped to replace Tom Bergeron and Erin Andrews as hosts of "Dancing With The Stars," but like his co-judges, Hough stands by the new appointment.

He's Proud Of The Show Regardless

Hough continued to say that despite whatever controversy may come their way, he is very proud of what "Dancing With The Stars" is and is looking forward to more success, "I'm proud of the show. The show in general, like you said, has been doing so well, and that's the whole goal."

"That's the goal of the show is to bring some joy and bring some entertainment to people, and that's what it's always been," he said, which it undoubtedly has, counting in with at least several million viewers per episode and retaining most if not all of its viewership from episode to episode.