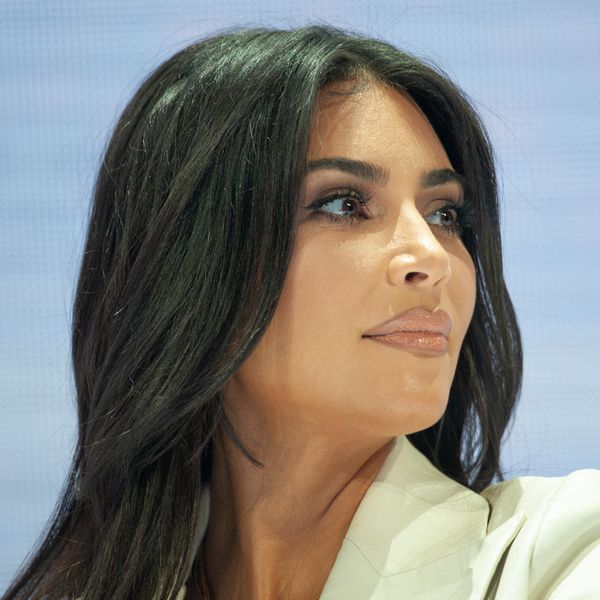 For the first episode of the third season of David Letterman's highly-acclaimed series "My Next Guest Needs No Introduction," Kim Kardashian-West was tapped to be the special guest. In doing so, the reality star and makeup mogul revealed a myriad of never-before-discussed tidbits with the veteran talk show host.

Although the program covered everything from her father's involvement in the O.J. Simpson trial to her 2016 Paris robbery, Letterman pushed considerably hard on information regarding Kardashian's political stances and her relationship with Donald Trump, something she spoke candidly about. 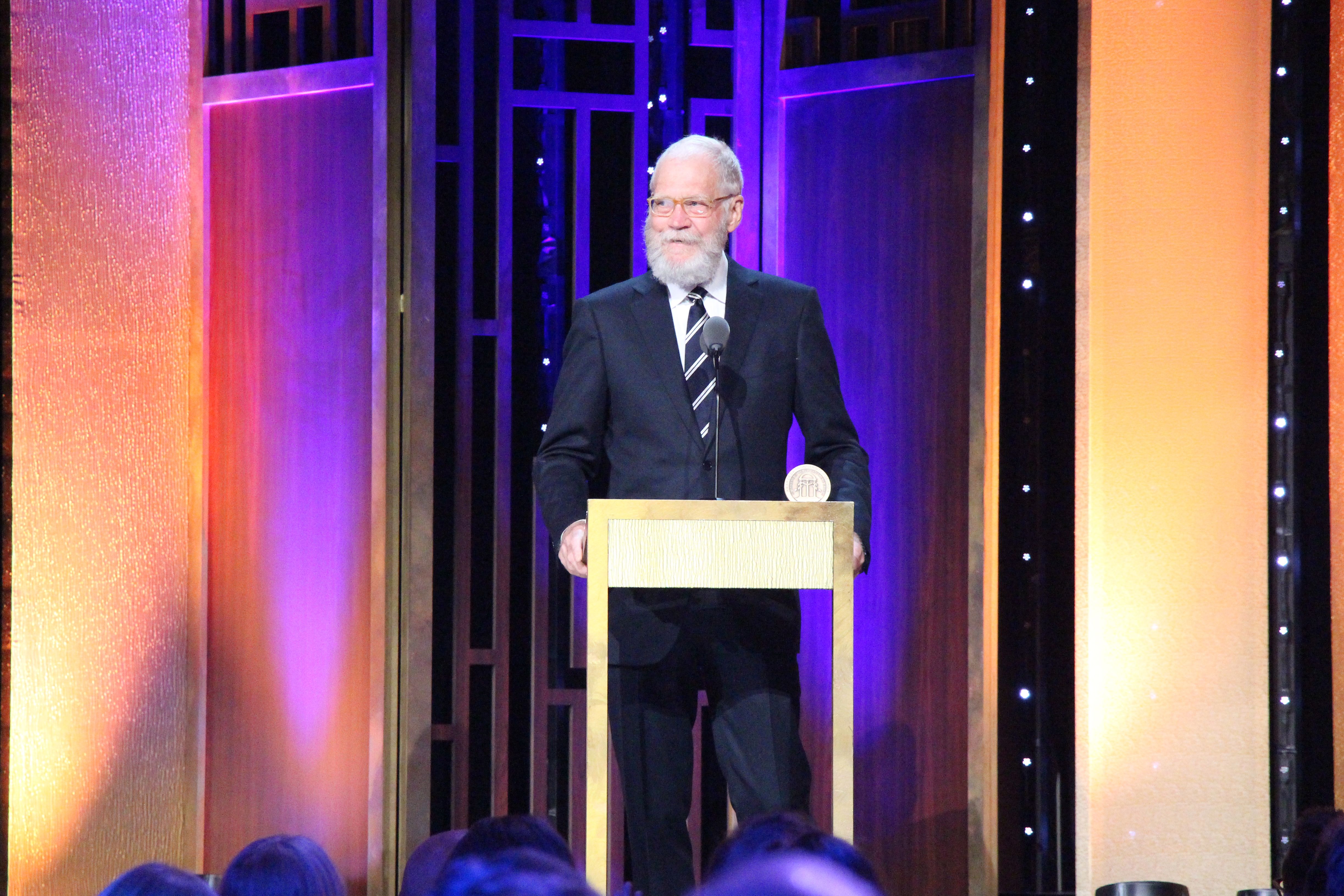 Per The Daily Beast, Kardashian and Letterman sat down for the unprecedented interview only months before Joe Biden was selected to be the Democratic Presidential nominee, and her husband, Kanye West, announced his own independent presidential bid.

"I know who I’m voting for," she told the host at the time, but refused to give specifics as to who exactly that vote was going behind.

Instead, Letterman shifted the discussion towards the work that Kardashian has already done with the Trump Administration in terms of criminal justice reform.

When Kardashian put her newfound legal ambitions to the test to attempt to free Alice Johnson from prison, she took a meeting with Trump, leading to a considerable amount of controversy.

"Trust me, everyone called me and said, 'Don’t you dare step foot in that White House or your reputation is done.' And I said, 'I have to step foot in there or these people's lives don't have a chance,'" she told Letterman of the substantial clap-back she received from those close to her for working with the President.

Seeing Her Goals Through 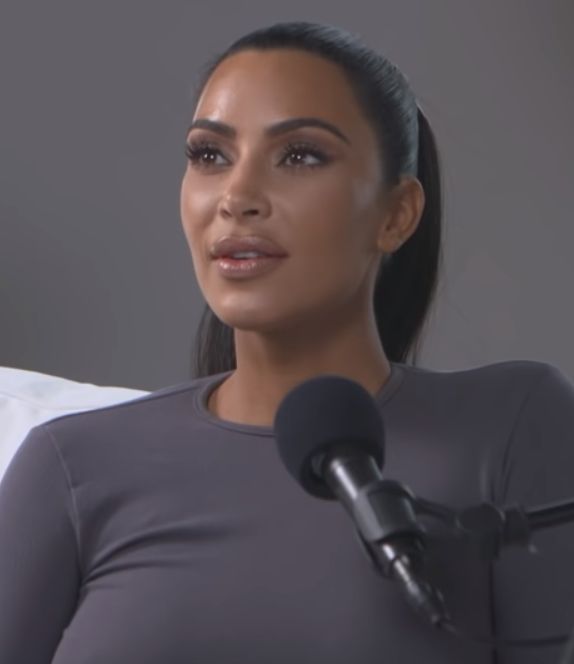 "Hopefully, for the next multiple administrations, I’ll be working with the White House, helping them with clemencies," she added, saying that her choice to go against the wishes of her friends and family to not meet with the President resulted in a more positive outcome than her putting personal affiliations before the overall goal of justice being served.

"But see, your good work is overwhelming," Letterman said in response to Kardashian's claims. A noted anti-Trump public figure, he doubled down by adding that, "It’s a positive force that diminishes what I consider to be unacceptable behavior by the president."

"But do you feel that what is being done on behalf of sentencing reform now via this current administration in any way allows the balance of democracy back in a corridor of viability?" Letterman furthered his train of thought by asking the KKW Beauty founder.

"Well, I have no idea what you just said," she replied, which prompted Letterman to once again say that he is not fond of the administration.

Kardashian understood and said she is "extremely grateful" for the opportunity to work in the capacity she does regardless.