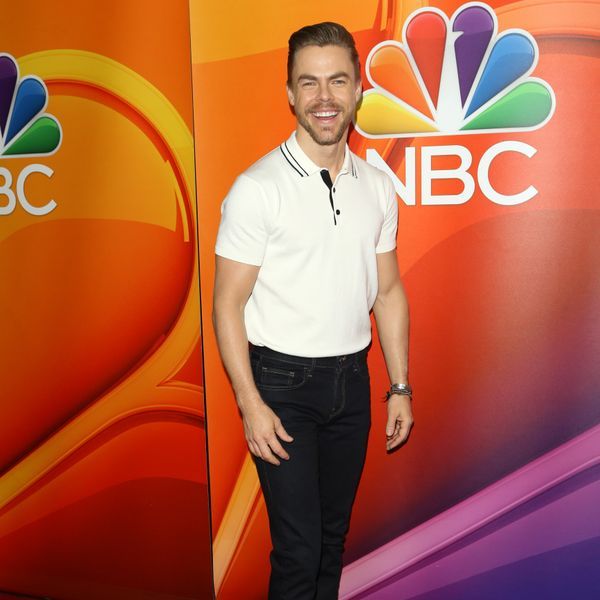 “Dancing With The Stars” is one of the most followed reality TV shows in the world. Recurring for its 29th season, it is a dancing competition that features a celebrity and a professional dancer.

The newest host and executive producer of the famous show, Tyra Banks, was trolled on social media by regular viewers and fans. This reaction came after she wrongfully announced the names of the fans’ favorite dance couple.

Derek Hough has voiced his opinion on the backlash with Banks' name on it. He came to her defense, saying that she handled herself well on stage, even after making a mistake. However, from what the fans are saying online, the television personality’s job may be hanging by a thread. 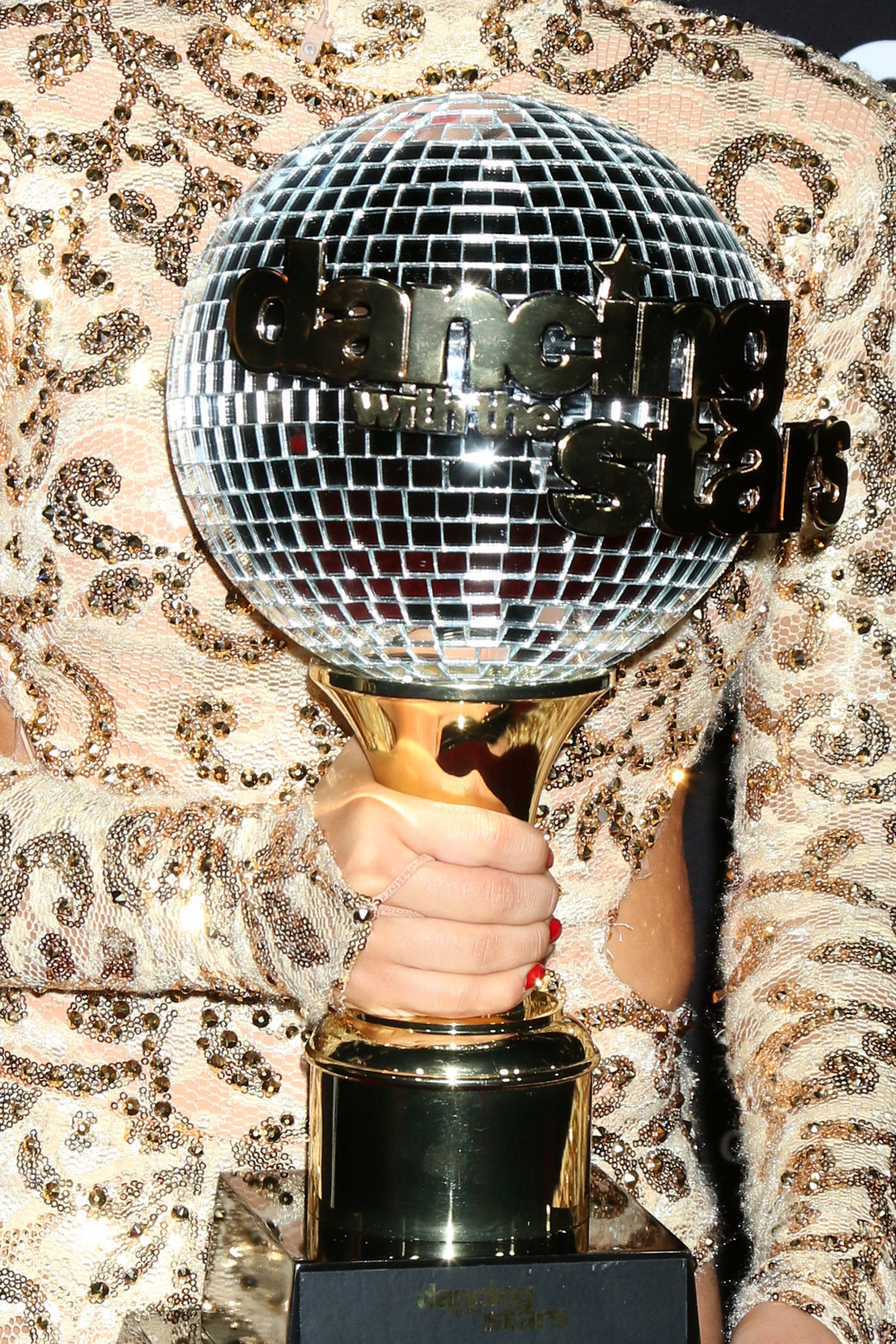 “DWTS” is watched by millions of people around the world. It is a phenomenon, breaking multiple records and attaining multiple prizes.

The reality TV show is played in groups of two, consisting of a celebrity and a dancer. The star and professional dancers are pitted against other groups to compete on the dance floor; three judges then score them.

Each judge would score a group from zero to ten points, and at the end of the performance, their scores would be added to calculate the total group's Score over 30. The show frequently changes the judges, and one of the most beloved and popular judges on the show was Derek Hough.

What Mistake Did Tyra Banks Make On The Show? 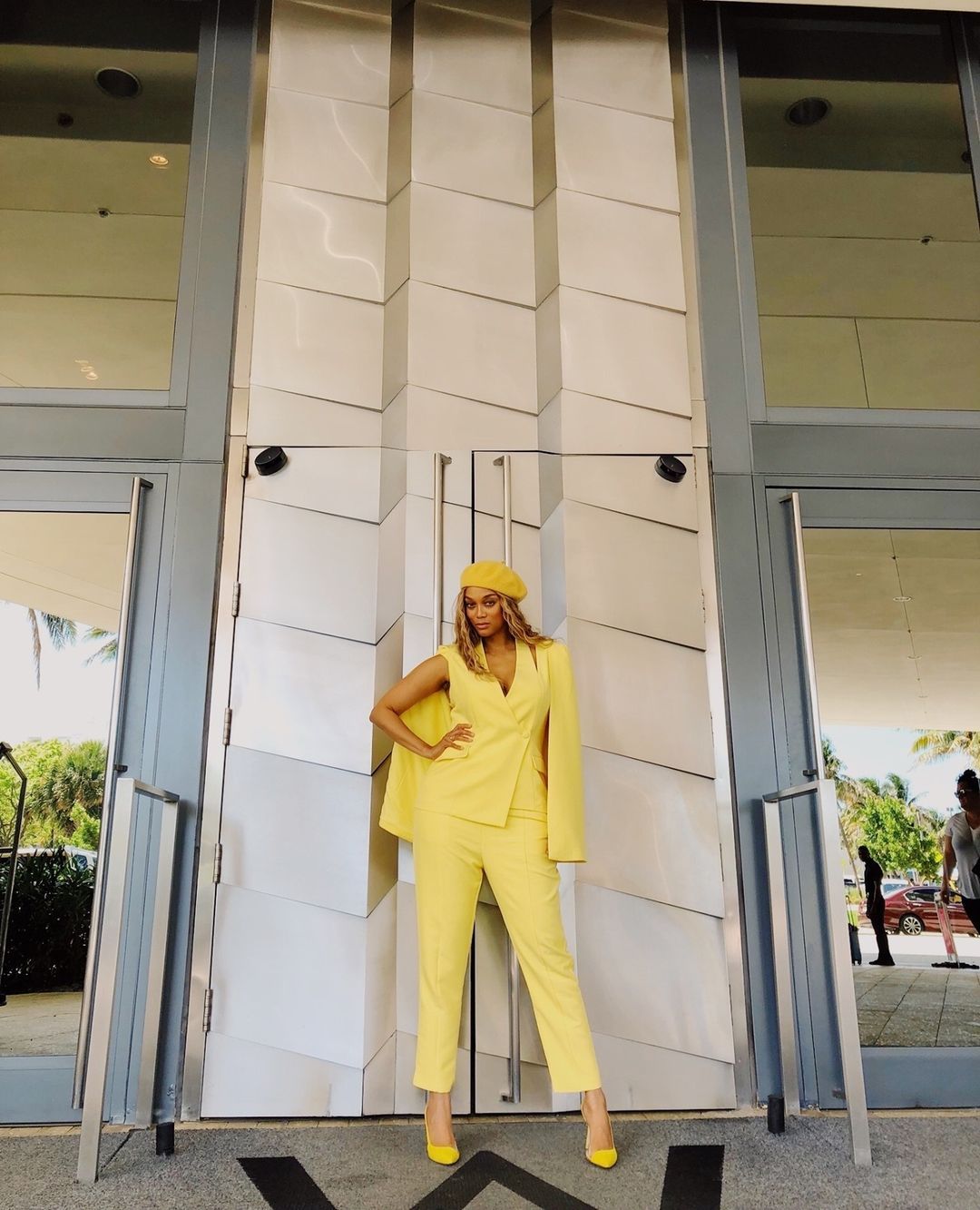 The “DWTS” 29th season has been on for a while now, and fans can hardly miss an episode of it.

It has been going smoothly so far; sadly, what the host did recently led to an uproar among the show’s fans. On a Sunday night eviction, Banks announced the wrong names up for eviction in front of everyone.

Although she quickly corrected herself, fans were outraged at the blunder, blaming the host, and it was reported that they referred to her as incompetent. In her defense, she said that she did not make the error. Instead, it was made by the production department, who gave her the wrong card. Whether she’s telling the truth or not, viewers have refused to accept her reason for making the error and her immediate apology. 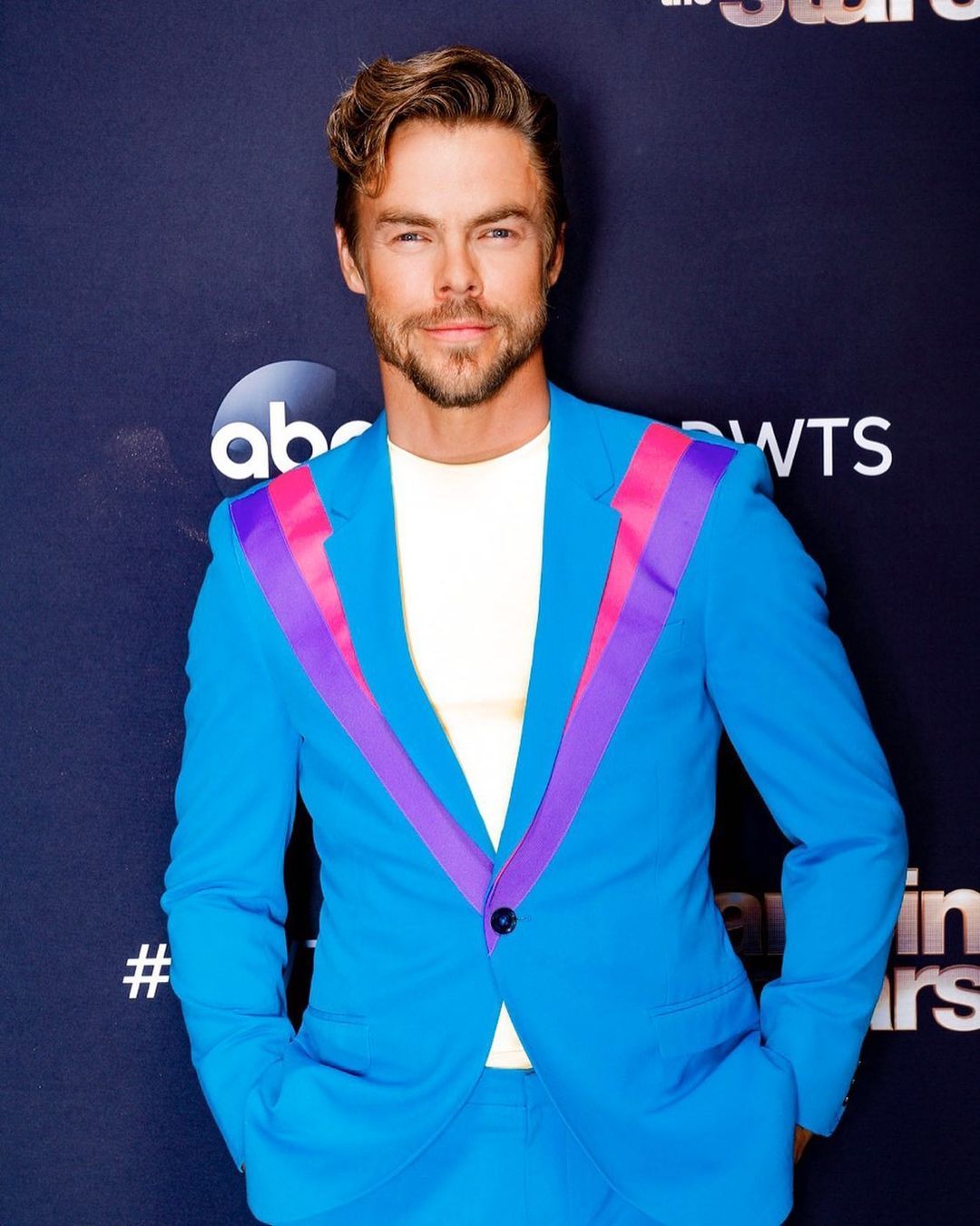 Since she took up this new job, Banks has faced continuous scrutiny by the show’s fans. However, some people do not sit and watch as her image is shredded piece by piece.

Hough came to her defense after the unfortunate event, saying that banks did not make the error. He said it sometimes happens and urged the viewers to stop being angry at Banks.

He also told Banks that it was nobody’s fault, and she should not feel bad about it. When he graced extra with an interview, he was asked about Banks’ ongoing drama. He responded by saying;

“I hadn’t heard any of that at all. You know, The producers came up afterward and were actually thanking Tyra. They were like, ‘Thank you so much, like, ‘you handled that so well.’ There was a technical situation happening in the booth.”

What Is Derek Hough Doing Nowadays? 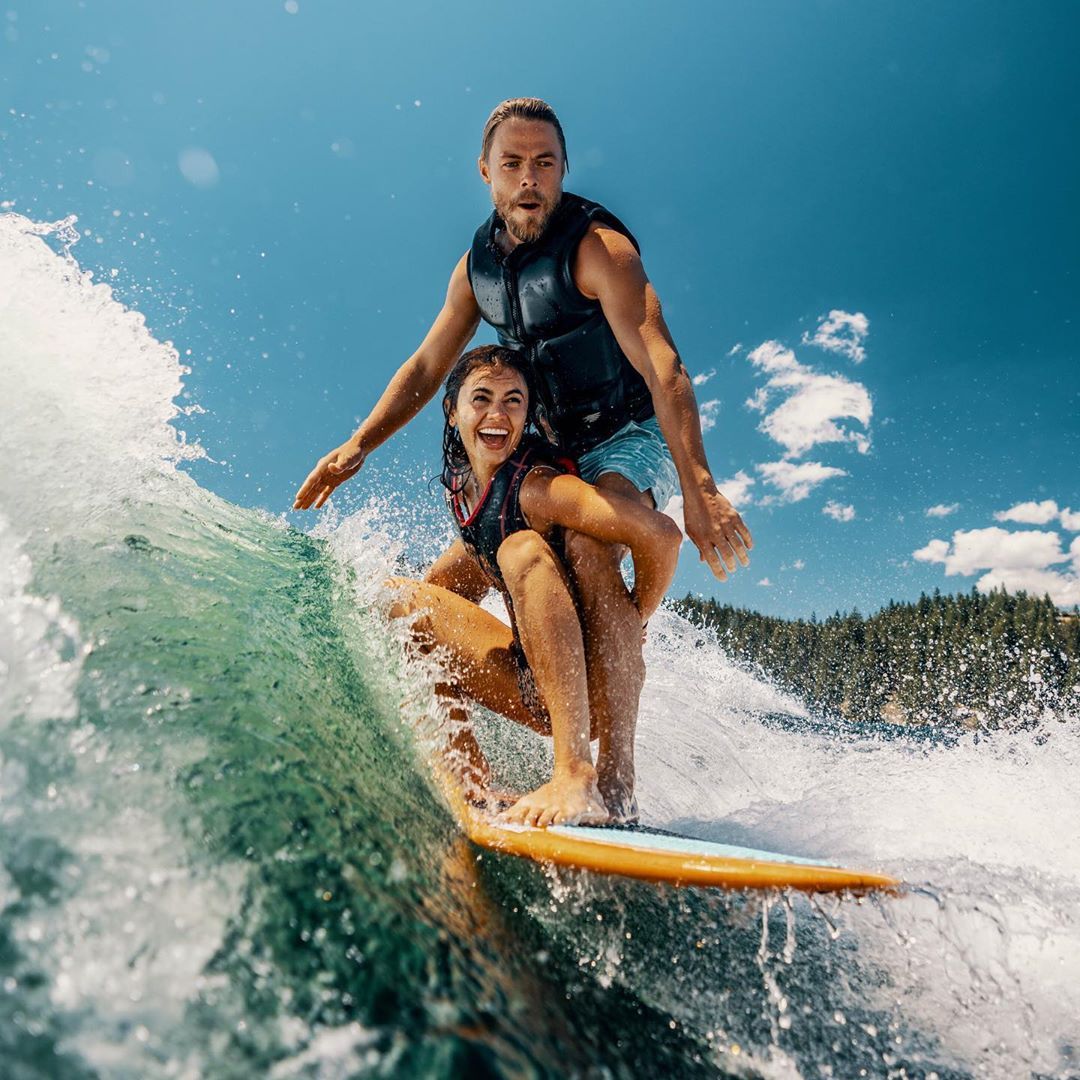 The former “DWTS” host is still loved by fans all over the world. According to reports, he is set to return to the show very soon. But this time, he is going to be competing with his partner, Harley Erbert.

When asked about it, he expressed his eagerness and enthusiasm about appearing upstage with his girlfriend. He cheekily added how hard learning several dances were, but he’s willing to do his best.

Hough said, “Samba is a really hard dance. It’s one of the hardest dances on the show, I think, and I was here for it, you know, I was really super impressed.”