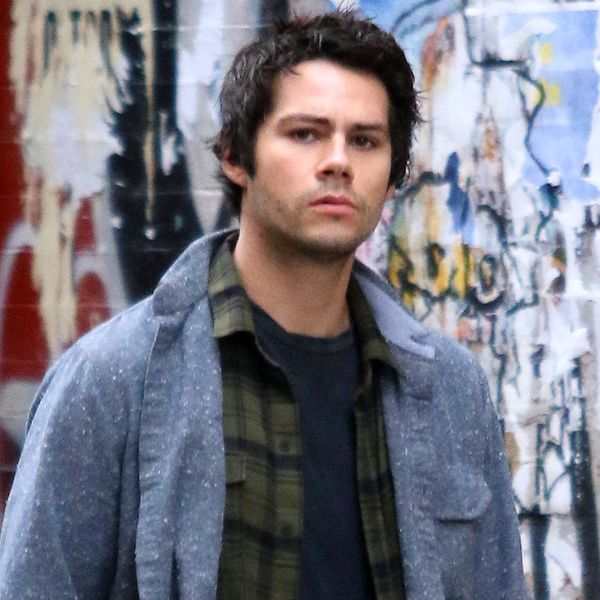 'Maze Runner' Star Dylan O'Brien Run Over By A Car On Movie Set!

Dylan O’Brien is best known for his role as Thomas in the Maze Runner movie trilogy.

The 29-year-old actor isn’t the most social butterfly online (unless you count his Democratic political posts he shares pretty regularly on Twitter) but the latest headlines to feature the "Teen Wolf" actor are actually quite alarming!

Although he has continued his work on the latest installment in the Maze Runner series with the upcoming film "Maze Runner: Love & Monsters," he recently told the press that he experienced a near-fatal accident on the set of filming one of the movies! 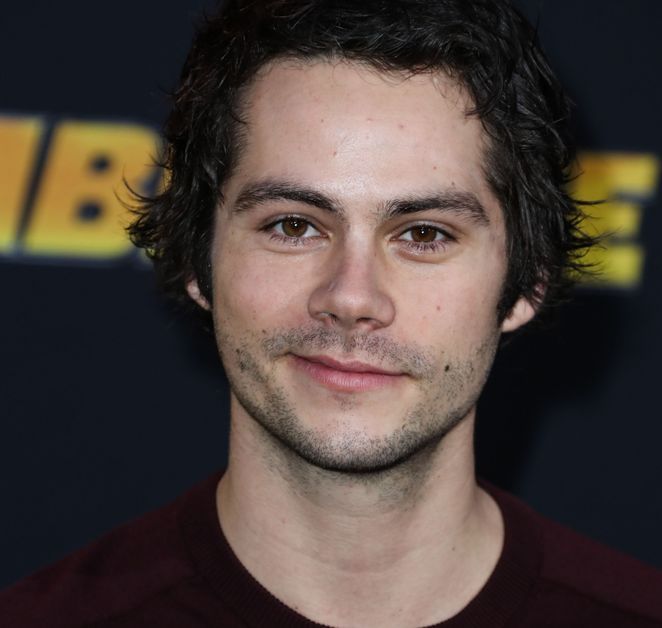 Dylan’s anti-Trump posts aren’t the only things that have readers stunned, (He appears to criticize Trump for pretty much everything FYI) after working on the last installment of the Maze Runner series, he was literally run over by a car on the set!

The experience left him with multiple broken bones and a mental state that he described as “broken”.

Suddenly his own mortality became a very real part of his career. So much so that O’Brien shared he actually didn’t expect to ever return to making movies ever again.

A Struggle To Return 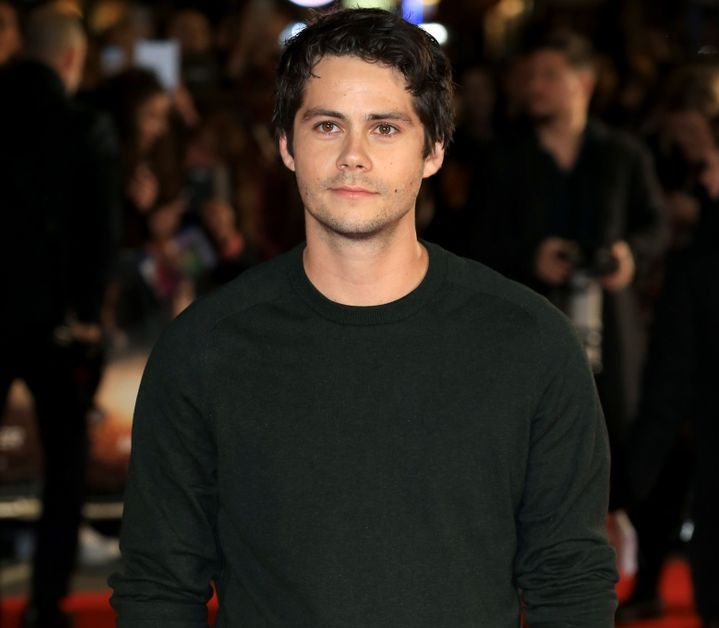 During his aforementioned interview, that returning to movies like “Love And Monsters” or “The Education of Fredrick Fitzell” in 2020 was something he really struggled for.

Though this wasn’t his only comment about the experience. He shared that he is now far more careful when filming stunts!

“Whenever I'm put in a rig, I'm vetting every piece of that rig. Just really, like, dialed in and close with the stunt team that you're working with rather than just sort of blindly putting your trust in other people's hands.”

His comments have actually earned him respect with his fanbase who were amazed by his recovery. As mentioned before, Dylan didn’t think he would be able to work after such a terrible injury.

“There was a moment where I thought I’d never step foot on a set again.” 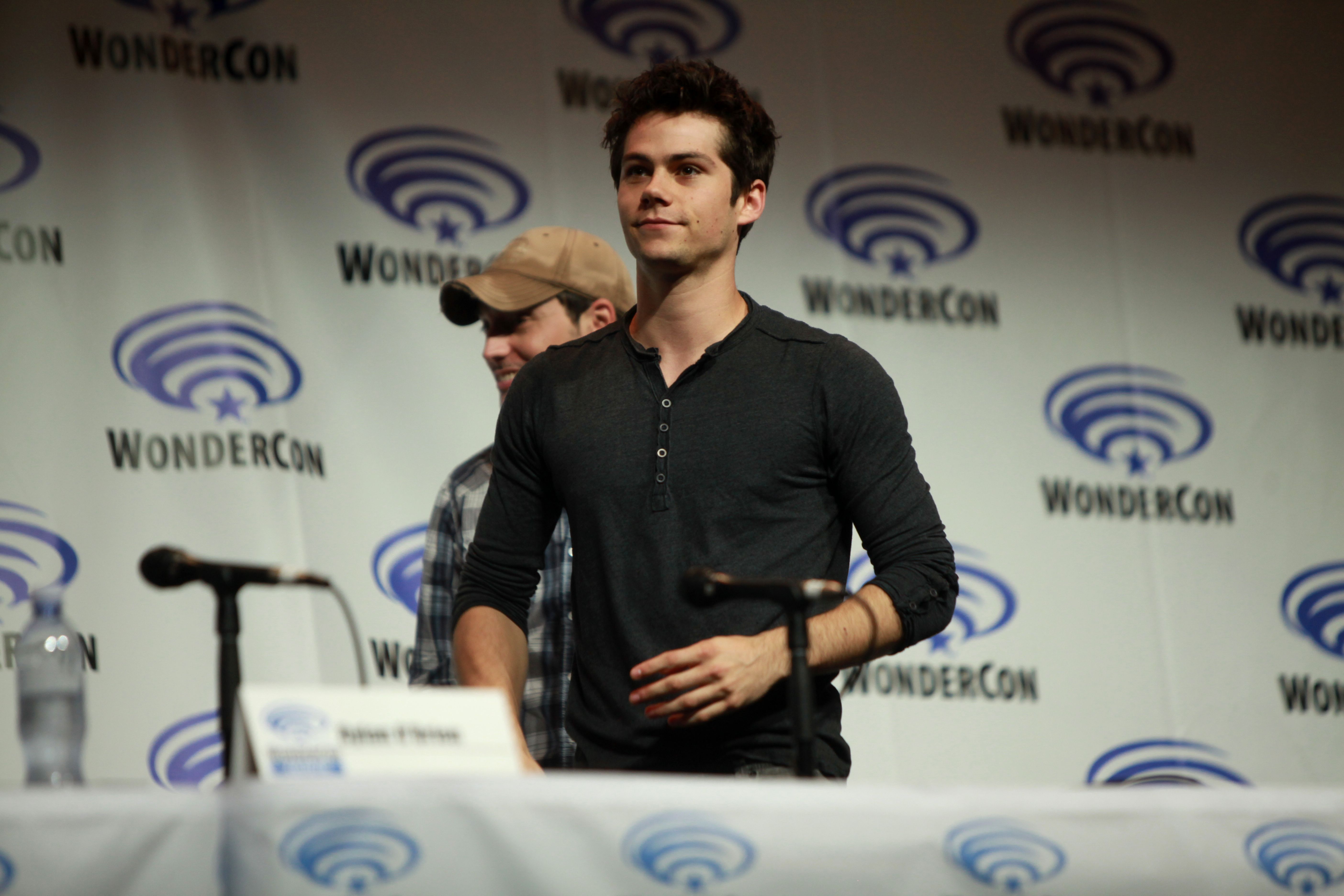 Alas, little to no social media posts really exist on Dylan’s Twitter from the last 6 months that even mention his acting career. His entire Twitter account is essentially dedicated to politically-oriented posts, so there aren’t any comments to post here from fans.

So far it has been reported that his upcoming movie “Love and Monsters” is currently in post-production and a trailer for the highly-anticipated film was released not long ago. The theatrical release was actually canceled, and an on-demand release of the movie would be made available sometime this month in October.