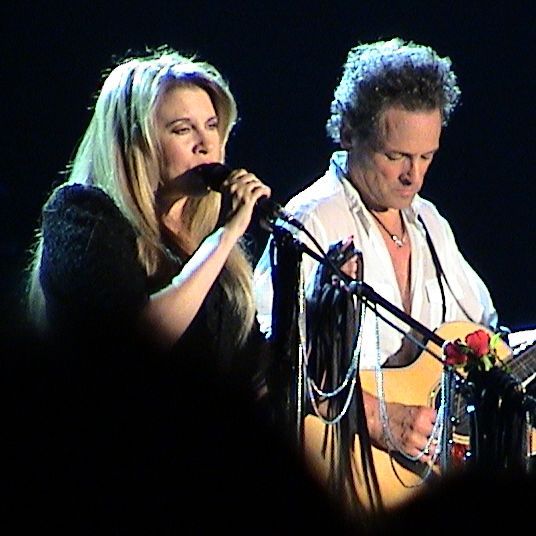 Stevie Nicks has been getting increasingly candid as of late regarding the circumstances during her time in the beaming spotlight, when Fleetwood Mac was producing chart-topping hit after chart-topping hit.

However, these recent admissions, per The Guardian, have been quite vulnerable ones for Nicks, addressing band issues, drug addiction, and a myriad of other personal issues from the time.

Now, the star is talking about how at one point, a pregnancy that almost was could have spelled the end of Fleetwood Mac entirely.

While discussing the death of her "hero," Ruth Bader Ginsburg, Nicks opened up about a time in 1979 where women's reproductive rights were center stage in her life as she had to undergo an abortion to terminate her then-pregnancy.

Discussing what spurred the decision, she admitted that, "If I had not had that abortion, I’m pretty sure there would have been no Fleetwood Mac. There’s just no way that I could have had a child then, working as hard as we worked constantly."

Why Pregnancy Was A Bad Idea At The Time 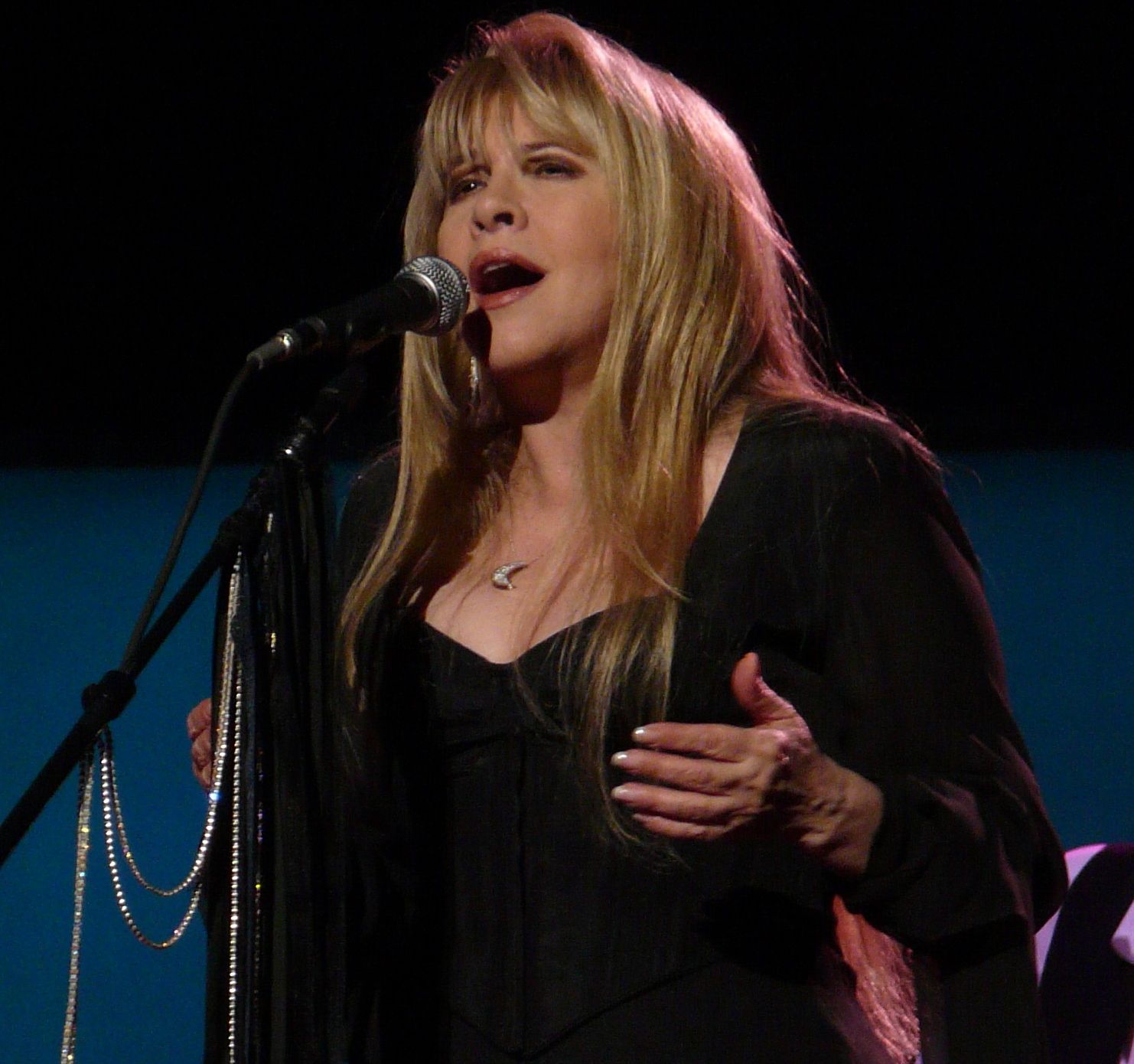 The singer explained that a large part of her reasoning to terminate the pregnancy was also due to her drug usage at the time, "And there were a lot of drugs, I was doing a lot of drugs … I would have had to walk away."

Beyond those face value reasons, Nicks said that she felt as though being a mother at that time in her life would have detracted from what she felt was her core purpose in life, which was to maintain the uniqueness of Fleetwood Mac for its gender diversity and positive messages.

"And I knew that the music we were going to bring to the world was going to heal so many people’s hearts and make people so happy. And I thought: you know what? That’s really important. There’s not another band in the world that has two lead women singers, two lead women writers. That was my world’s mission," she explained of the significance of the band and how she could not allow having a child at the peak of her fame to hinder the group's overall success. 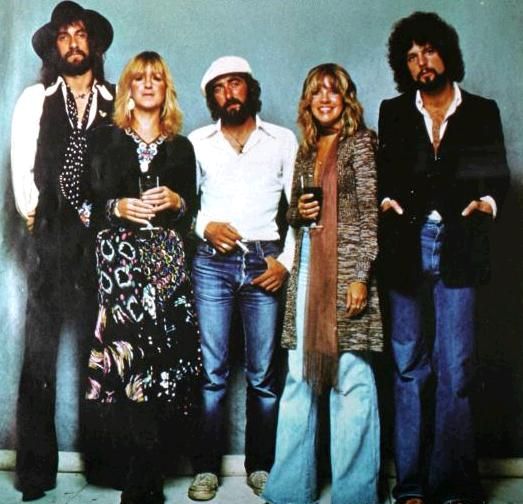 "Rumours," the 1977 project from the band, was arguably its most successful work, even still garnering new listeners today.

However, this massively successful album didn't come without a set of problems, largely being the incubating point for many of Fleetwood Mac's inherent issues.

These included, but were not limited to the band becoming addicted to cocaine, the break up of Nicks and musician Lindsey Buckingham, John and Christine McVie (who served as the band’s bassist and pianist/singer, respectfully) getting divorced, and drummer Mick Fleetwood's marriage dissolving as the project came to fruition.