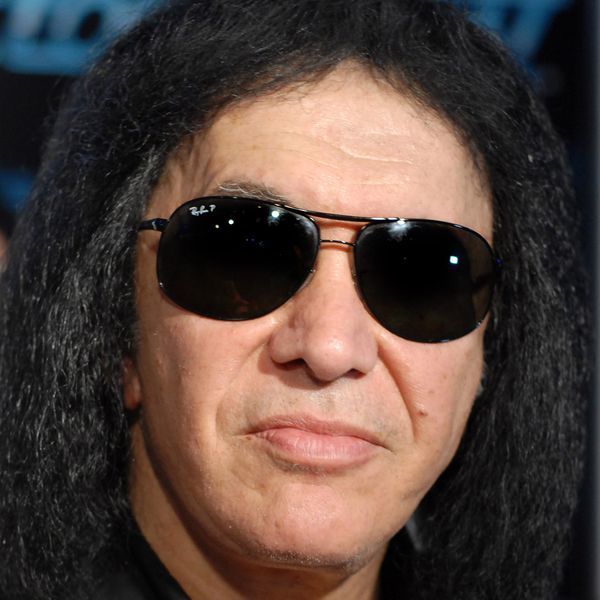 Since the tragic passing of famed rock and roll veteran Eddie Van Halen, there has been a copious outpouring of support from fans and friends alike, mourning the loss of the award-winning star.

Amidst all the tributes and eulogies to come out in the wake of his death, a few have stood out particularly for the way they showcased the "Jump" performer's life and times.

One of such merit is Kiss front man Gene Simmons' recounting of his experiences with Van Halen, including the way he learned about the star's cancer diagnosis.

Speaking to People, Simmons recounted initially meeting Van Halen and the rest of the band, which he says happened during a 1796 performance at Starwood Club in Los Angeles.

Years later, Simmons would once again have a chance encounter with the rock and roll star in Beverly Hills. In 2014, he ran into Van Halen on Sunset Boulevard and had a candid conversation with him that Simmons claimed changed his entire perception on the star and his strength as an individual. 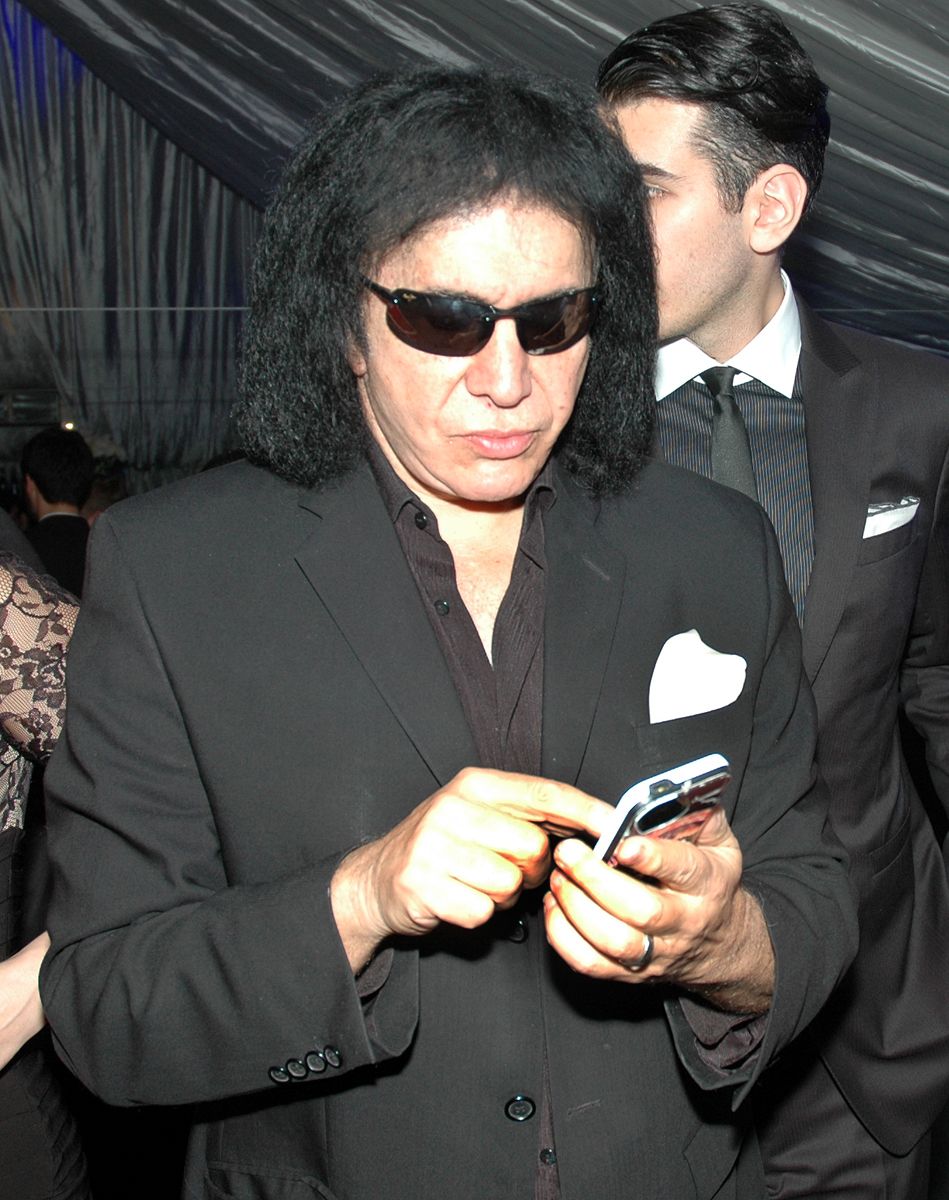 "Years later, I ran into Eddie on Sunset Blvd. This was after he caught the disease and I didn't know what to say to him," the 71-year-old Kiss member said to the publication, adding, "I didn't want to bring up the subject. Should I grab him and hug him and tell him how sorry I am? Should I put my hand on his shoulder?"

Quelling his worries, Van Halen actually brought the topic up, with Simmons saying, "He brought it up. He said, 'Hey man, I got cancer. What are you gonna do?' and he smiled."

"He just sort of shrugged. He was like, 'Hey, wanna get a hot dog or something?' And he just walked off — not looking for sympathy or anything. He really seemed to enjoy life," Simmons added of how shocking Van Halen's outward actions regarding his cancer diagnosis were.

The "Detroit Rock City" performer went on to explain his reaction once he learned that Van Halen had passed, saying his immediate thoughts went only to the best things about the star's life. 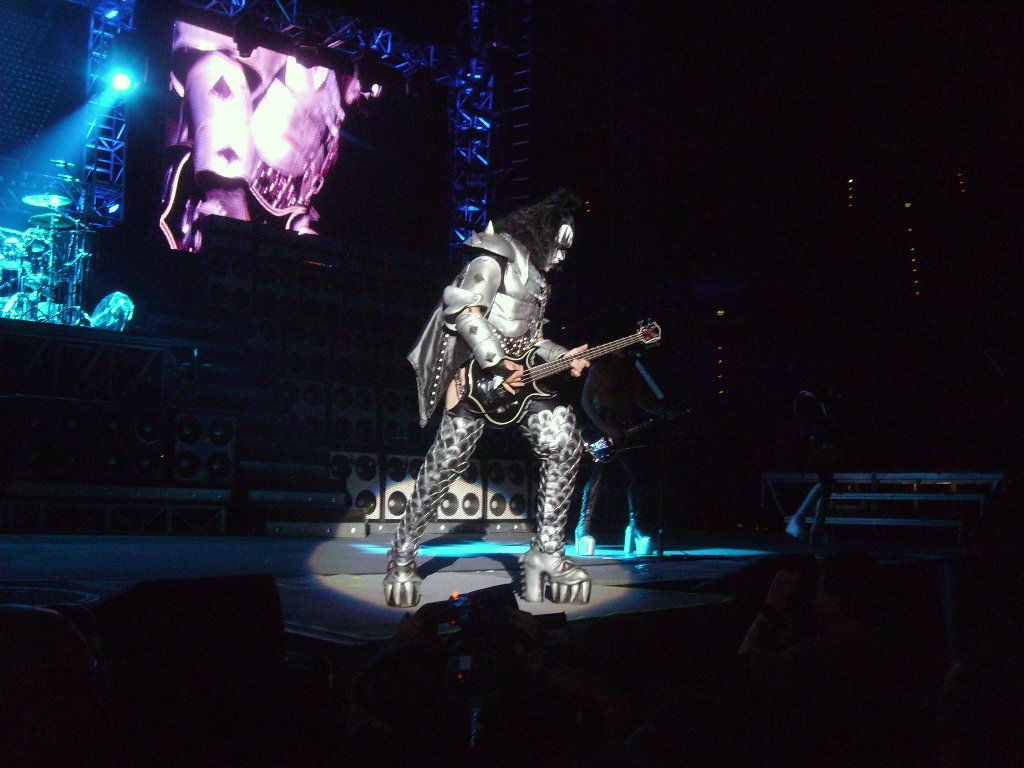 "When I was shocked to find out Eddie had passed, the first image that hit me — so help me God — was Eddie Van Halen grinning from ear to ear with that big, huge, million-dollar smile," he first recalled of the moment he learned of his peer's passing.

Simmons continued to gush about the late star by saying that, "Every once in a while, God gets it right. He did a good job with Eddie Van Halen, I'll tell you that. He was a far better man than I'll ever be, that’s the truth."