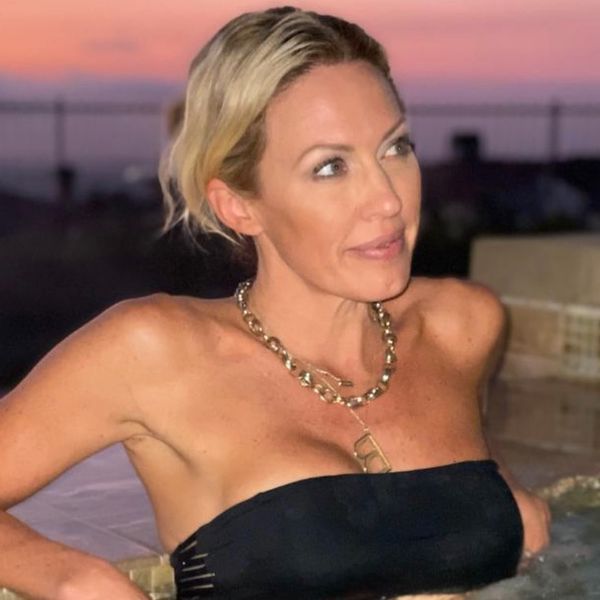 During the Season 15 Premiere of "Real Housewives of Orange County" on Wednesday night, Braunwyn Windham-Burke took a few minutes to candidly discuss an issue very personal to her, the struggles she has dealt with in regard to alcoholism.

Delivering a very vulnerable, yet powerful statement directly to the cameras as the new season of the hit reality show unfolded, Windham-Burke took ownership over her issues with drinking on national television and explained what she wants to do to address her addiction. 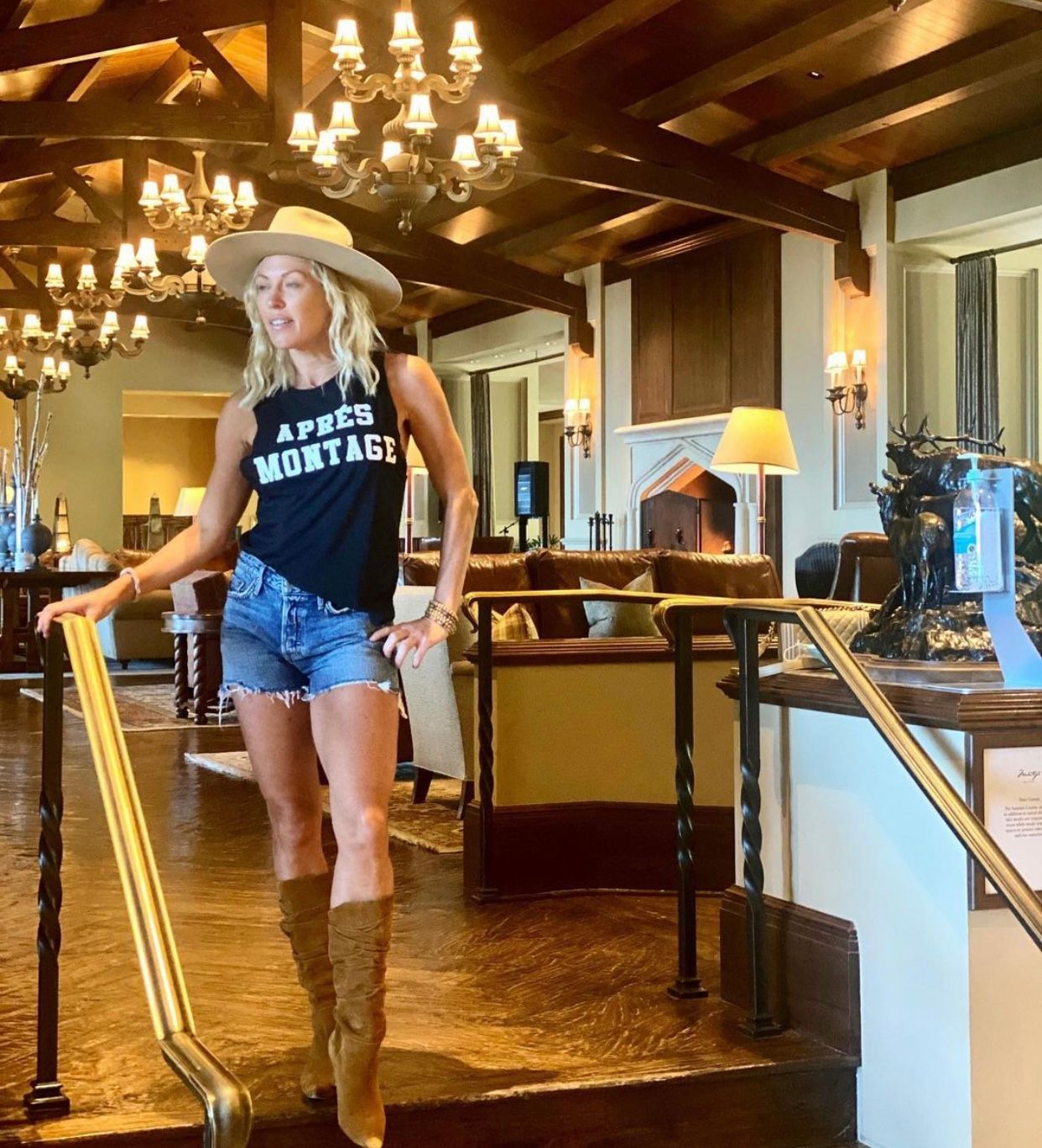 With confidence behind her tone, Windham-Burke said directly to cameras, "I don't know if it's divine intervention. I don't know. But for the first time in my life I can say, 'My name is Braunwyn and I'm an alcoholic.'”

While speaking to Entertainment Tonight in a subsequent interview, Windham-Burke further elaborated on how her life has changed since the season began filming at the beginning of the year, as well as her decision to share her issues publicly and act on remedying them.

A Timetable Of Events 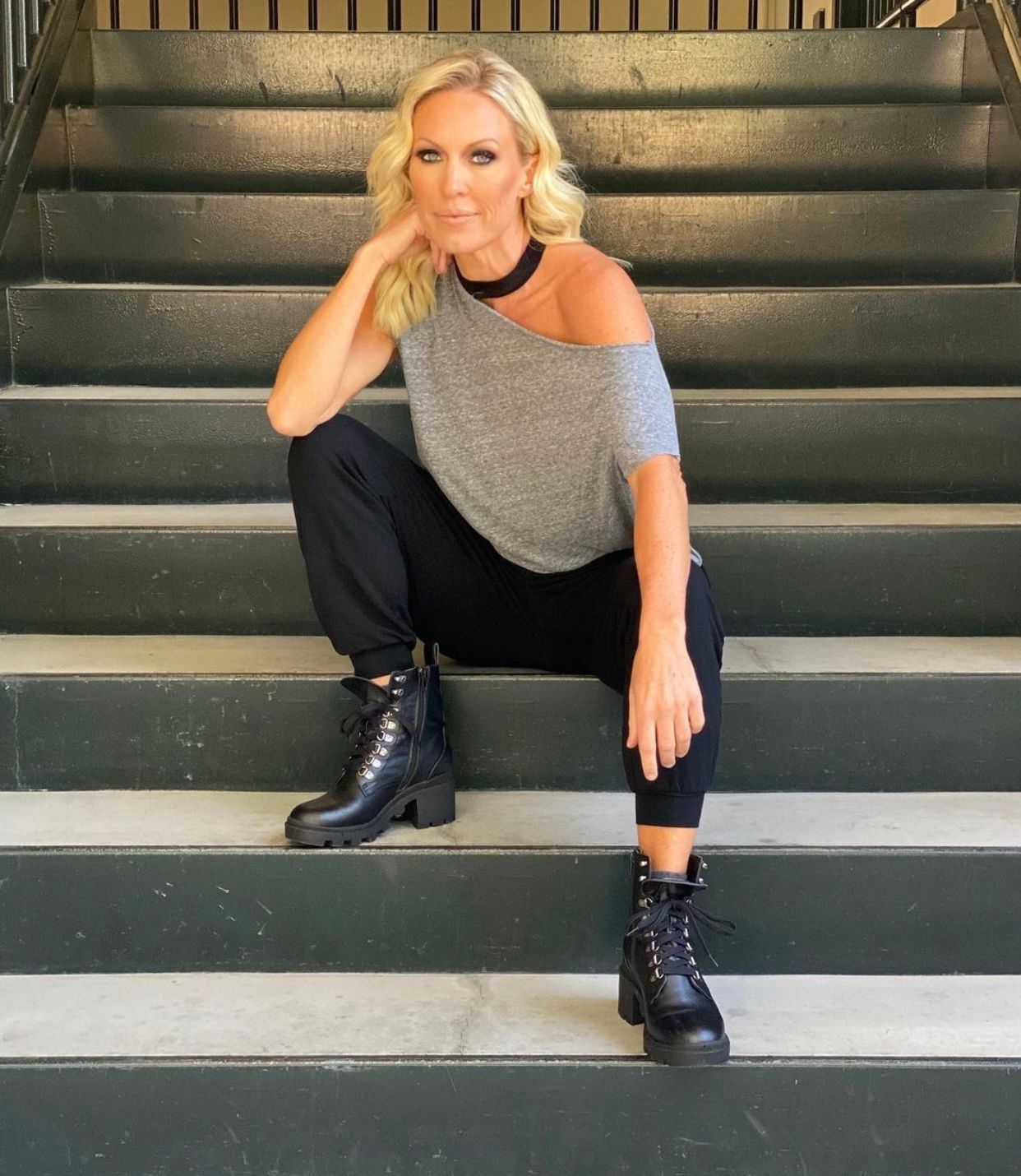 "By the time I said that in the confessional, it was OK. I had already said it to myself," the reality star said during the candid interview. "When I quit drinking, it was Jan. 30, 2020, and I had my interview for the next season where we sit down with the producers to go over what's going on in your life on Jan. 31, the next day."

Windham-Burke then shared how her journey to sobriety was largely spurred from a call she made to a fellow reality star who had overcome a similar struggle. 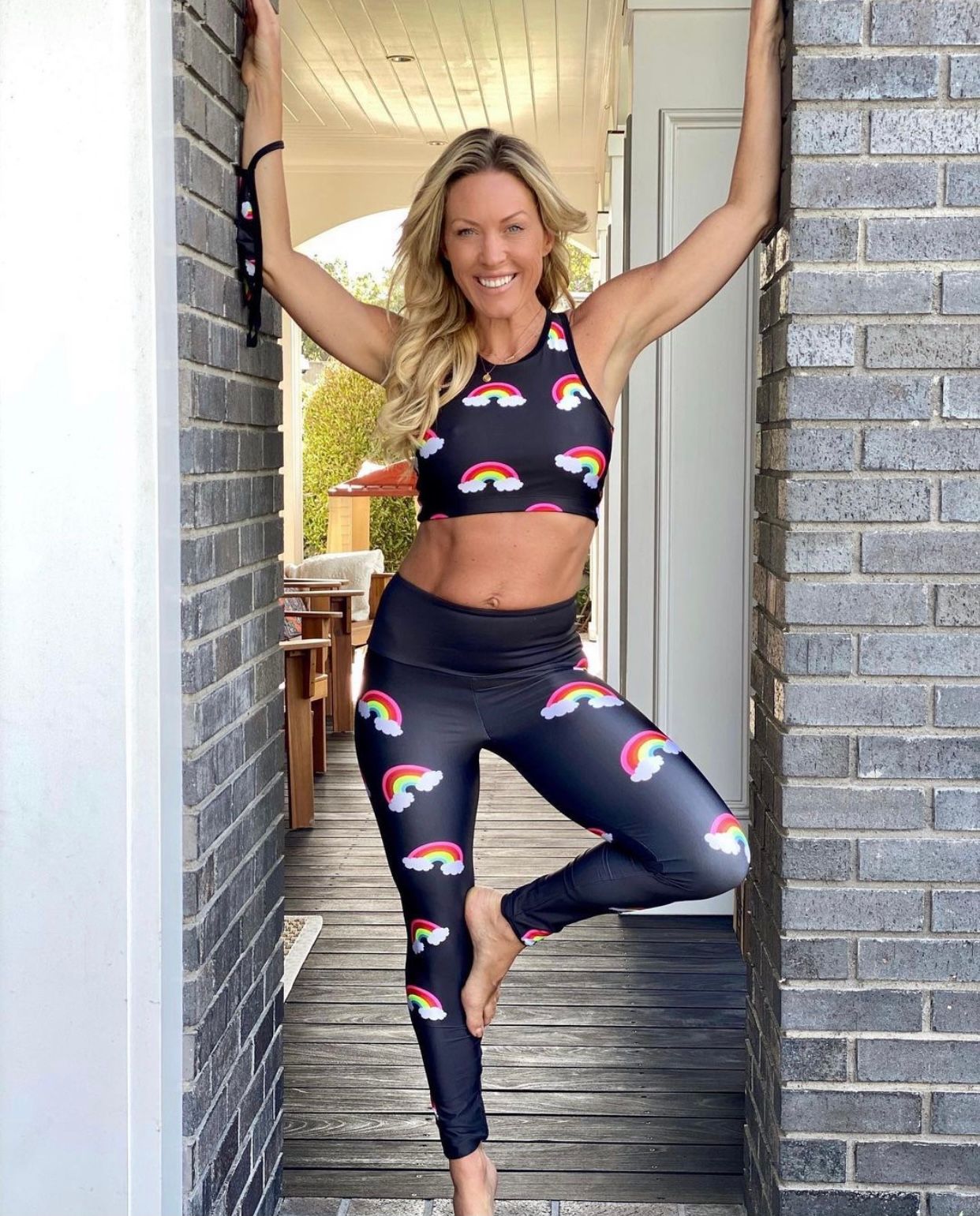 "I kind of tip-toed around, 'Oh, I'm getting healthy,' whatever, because I hadn't committed it. I just knew things were out of control. I knew my life had become unmanageable," Windham-Burke continued.

"Then I called Captain Sandy from 'Below Deck Mediterranean' because I knew she'd been sober for 30 years. I got her advice and she said, 'You had no problem being drunk on camera. Why are you having such a hard time getting sober on camera?' And I had to admit the truth was because then I would be accountable and that was scary."

How The Reveal Came To Be 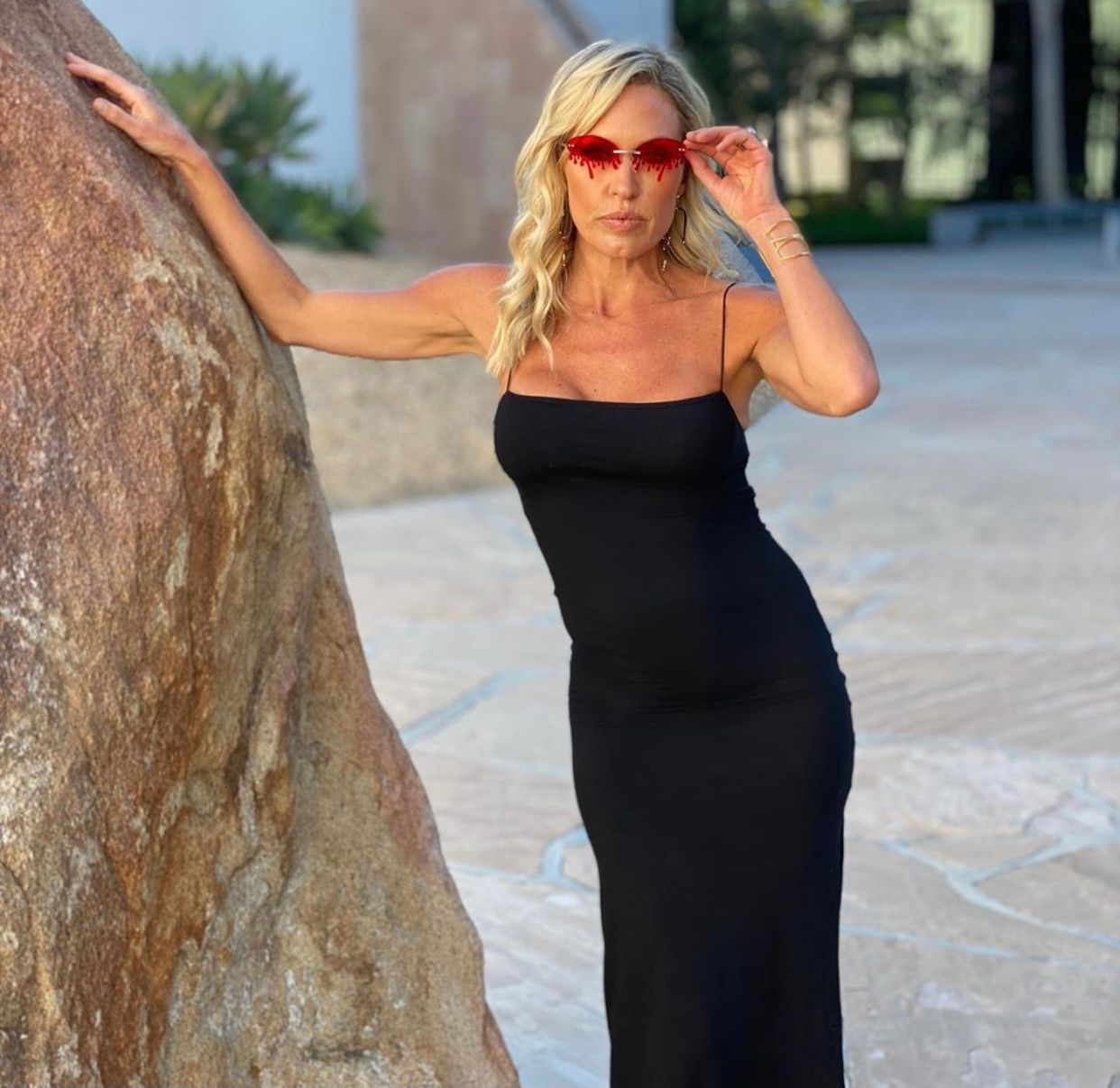 Windham-Burke said that once she had that conversation, she immediately called her show's producer and said she wanted to announce her alcoholism and the steps she was taking to remedy it, "I said, I've struggled with this for many years, this is not my first time trying to get sober. I went to rehab 10 years ago, this is not new. This is just something I didn't tell you guys, this is something that I kept to myself thinking I could keep it under control. And he said, 'OK, do you want to film this?' I said, 'I do, and I want to do it right. I want to do it honestly, and I don't want to sugarcoat it.' He's like, 'OK, we're in.'"