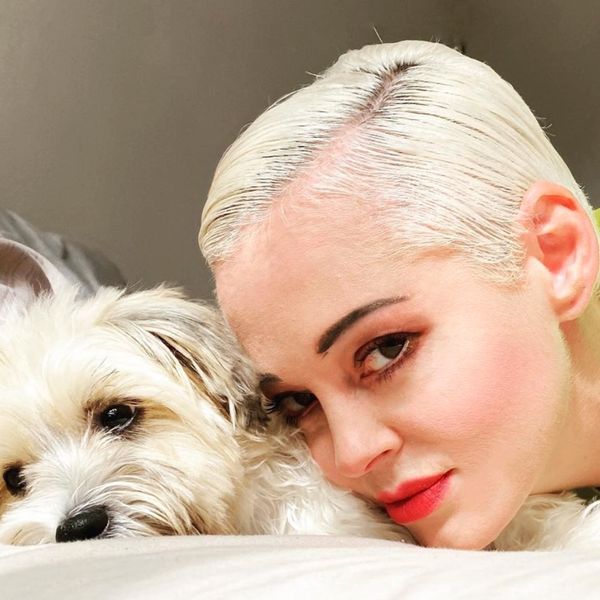 Since the "Charmed" reboot aired, it has been marred with a bit of criticism, something that the original show's star Rose McGowan seemingly has propagated through her scrutinizing comments of it online.

These less-than-ideal sentiments didn't go long without catching the attention of reboot star Sarah Jeffery, who penned a candid clap-back towards McGowan and Holly Marie Combs for saying that the reboot "sucks."

After Jeffery's comments went viral, McGowan decided to once again respond to her claims in an attempt to clear the air. 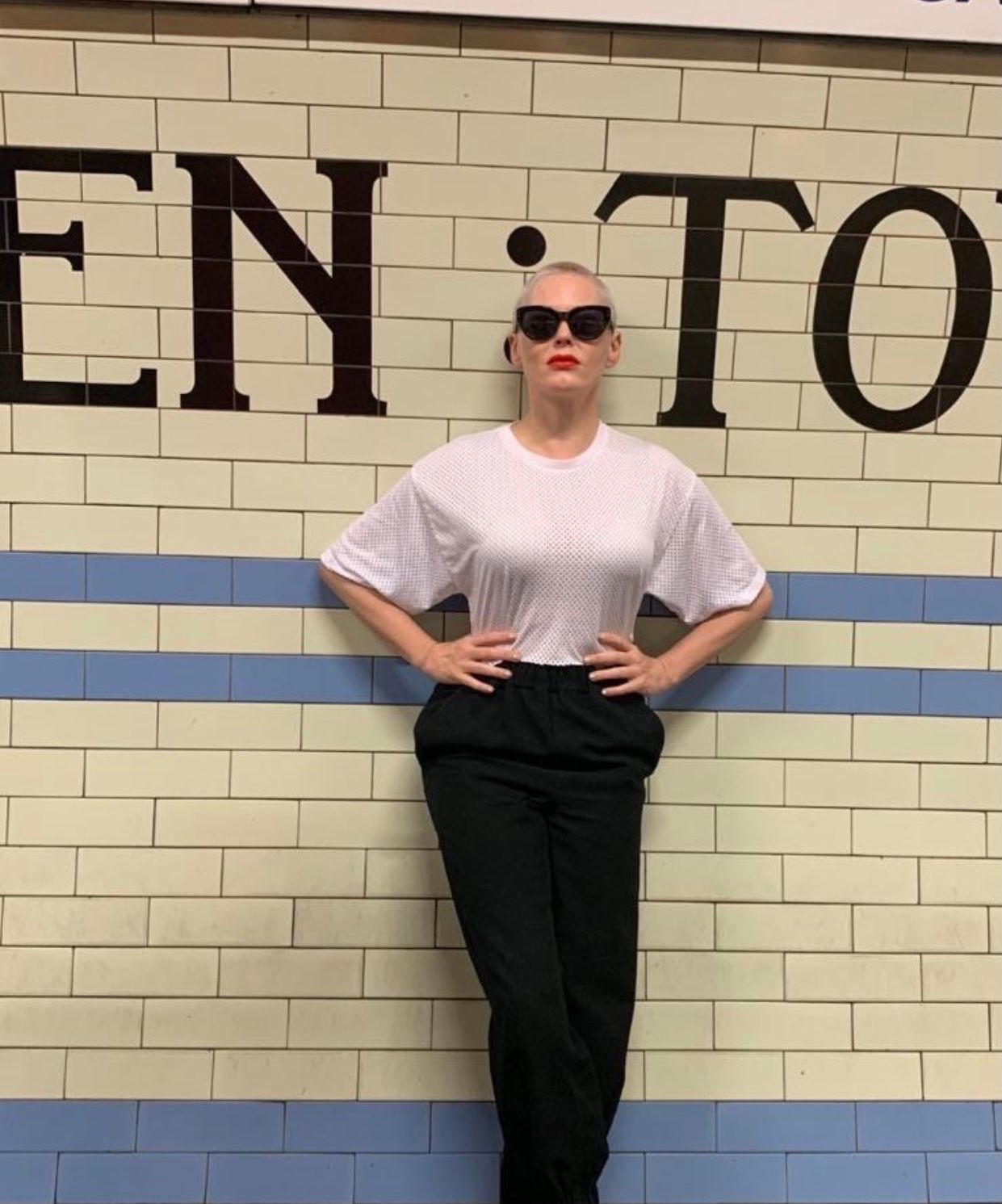 Taking to Instagram to share her side of the ordeal, McGowan penned a long-worded post to her story addressing the confusion between her and Jeffery in an attempt to clarify her previous comments about "Charmed."

"I honestly had no idea who you were til you tweeted. I have been too busy fighting monsters & fighting for a massive Cultural Reset to notice who's in the reboot," she led off her explanation of the original comments she made about the show being rebooted.

Maintaining That It Isn't A Race Issue 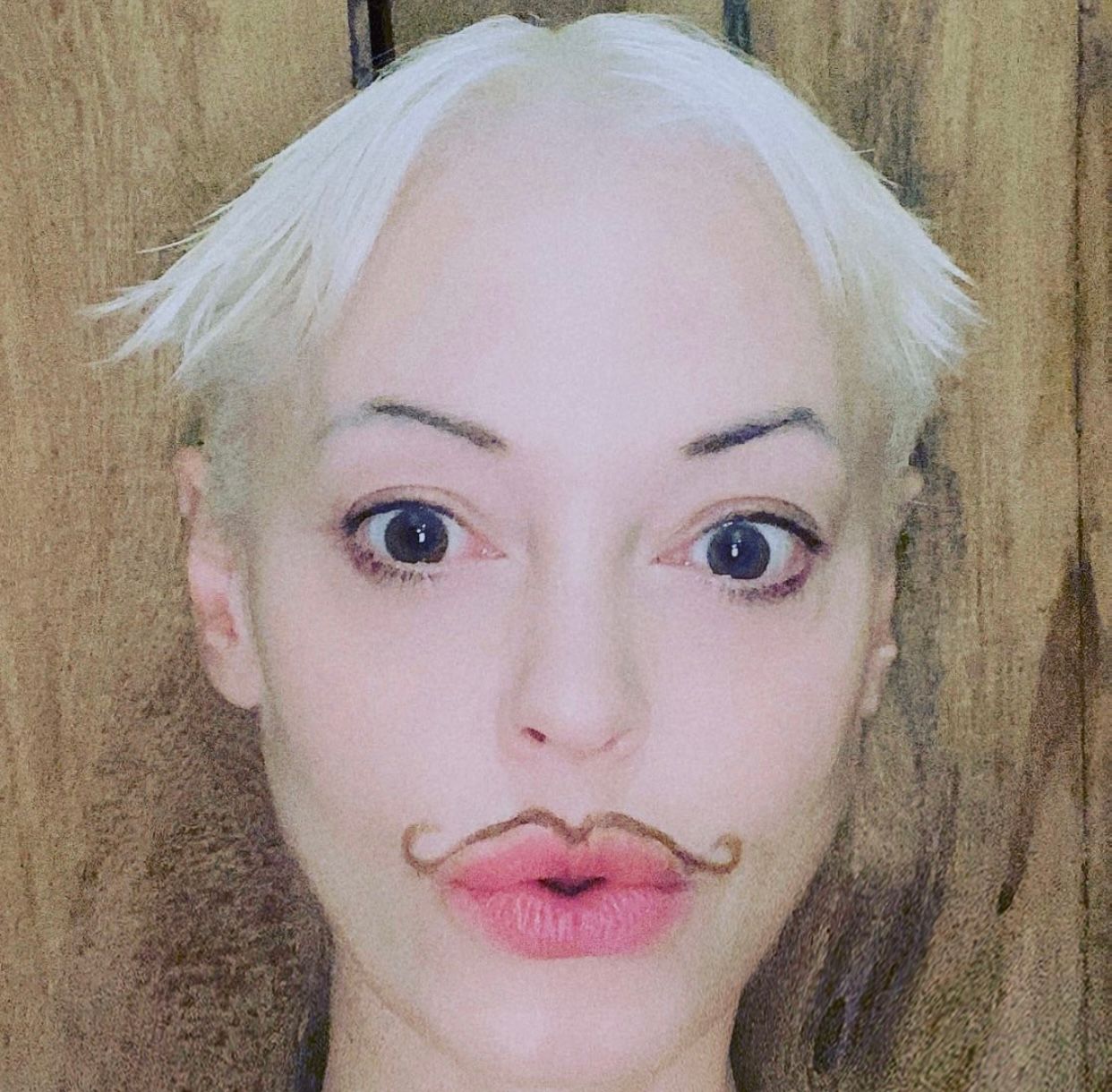 "Absolutely nothing to do with race, that's quite a stretch you took," she continued to explain in the candid story post. "I'm beyond glad any WOC has a well paying job. Hell yes to that. I'm sure you are a great actress."

The veteran actress then detailed what her exact issue was with the reboot, explaining that it had nothing to do with Jeffery acting in it, but more so the network's lackluster handling of the reboot situation as a whole. 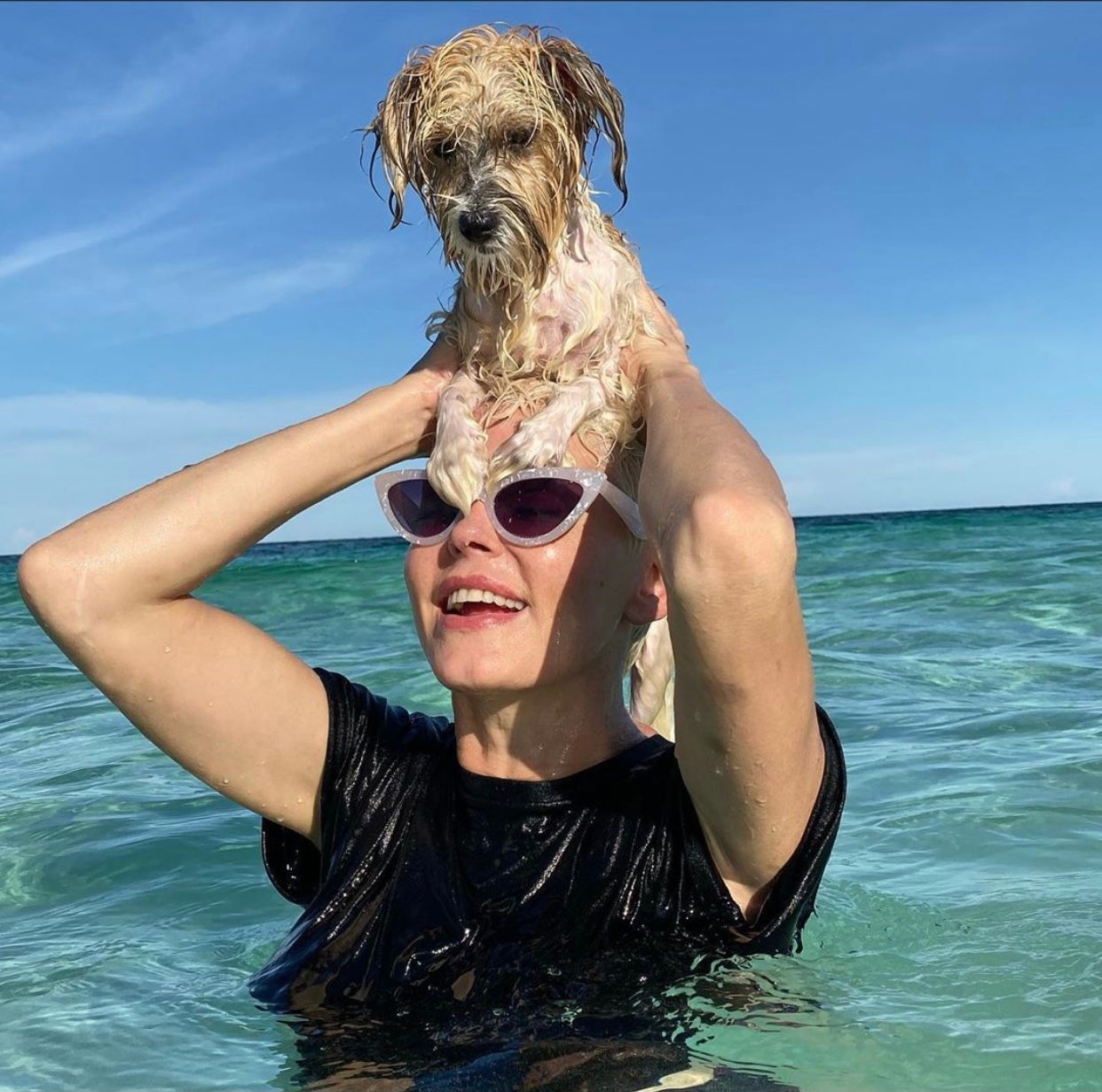 "My quibble (google it) is about execs & producers & @wb network trading on years of my work & name in such a cynical & obvious way—a money grab to cash in on the 'Charmed' name," she went on to explain to Jeffery, and fans at large.

"I do not care that they remade it, I have far bigger things I'm dealing with. I do not nor will I watch a show I disagree with on principle," she furthered her argument by saying. 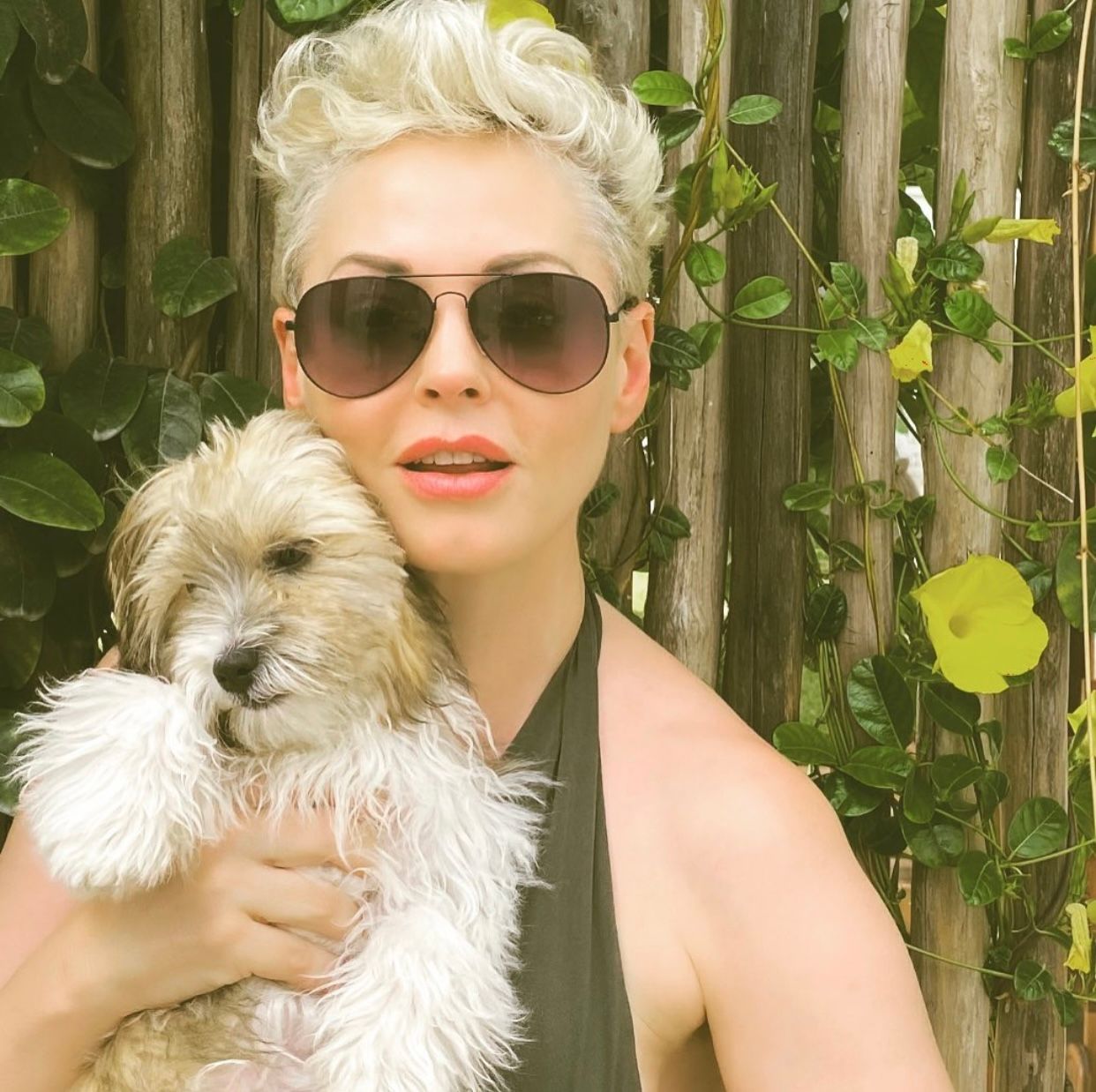 The actress honed even further in on her criticisms with the comment that, "This is a criticism of creators (those are the ones who should be embarrassed) with little to no imagination making bank off of years of us busting our ass to create a legacy that you are actually profiting off of as well."

As an overt critique of the industry as a whole and how major players tend to milk reboots for everything they can, McGowan concluded by saying, "Mediocrity rules there, not just sociopaths. There's no soul or heart in something made purely for profit whilst refusing to elevate and innovate. Reboots will always be the shadow, the originals will always be the sun. I wish you well."