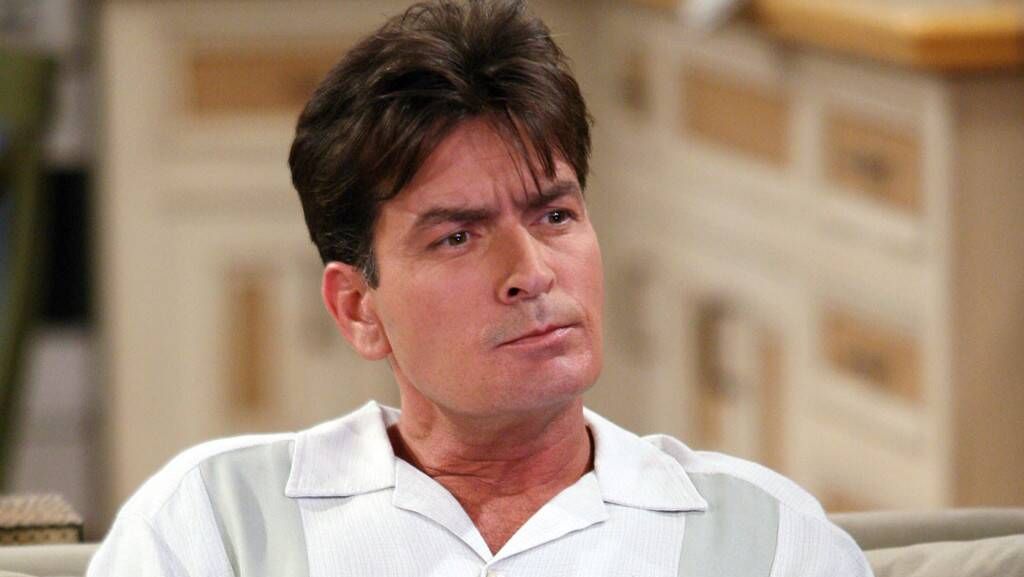 Charlie Sheen is mourning the loss of a friend and former co-star after the tragic death of "Two and a Half Men" star, Conchata Ferrell, at the age of 77. Sheen took to Twitter on Tuesday afternoon after news broke of Ferrell's death, who played Berta on the show, after the veteran actress suffered a heart attack earlier this year. At that time, she was moved to a long-term care facility after spending weeks in the ICU, and unfortunately, she was never able to fully recover. 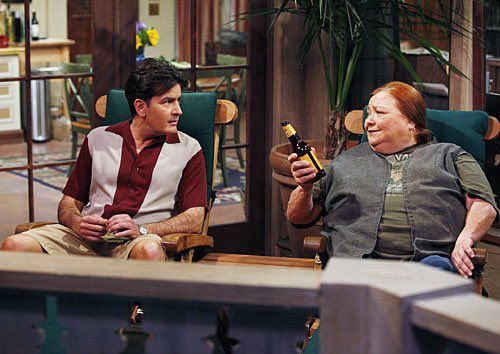 Sheen went on social media shortly after the news was announced by Ferrell's family and wrote his condolences.

"an absolute sweetheart // a consummate pro // a genuine friend // a shocking and painful loss," Sheen wrote in his typical short sentence structure.

He added, "Berta, your housekeeping // was a tad suspect, // your "people"keeping was perfect."

Sheen's other co-star, Jon Cryer, also went on Twitter and shared some words about Ferrell.

"She was a beautiful human ... Berta’s gruff exterior was an invention of the writers. Chatty’s warmth and vulnerability were her real strengths."

Cryer added about Farrell, who starred in over 200 episodes of "Two and a Half Men":

"I’m crying for the woman I’ll miss, and the joy she brought so many."

"We are saddened by the loss of Conchata Ferrell and are grateful for the years she brought us laughs as Berta which will live on forever."

Conchata Ferrell continued to star on "Two and a Half Men" after Charlie Sheen was axed, and although she never spoke bad about her co-star, she did thank Ashton Kutcher for coming along when he did. 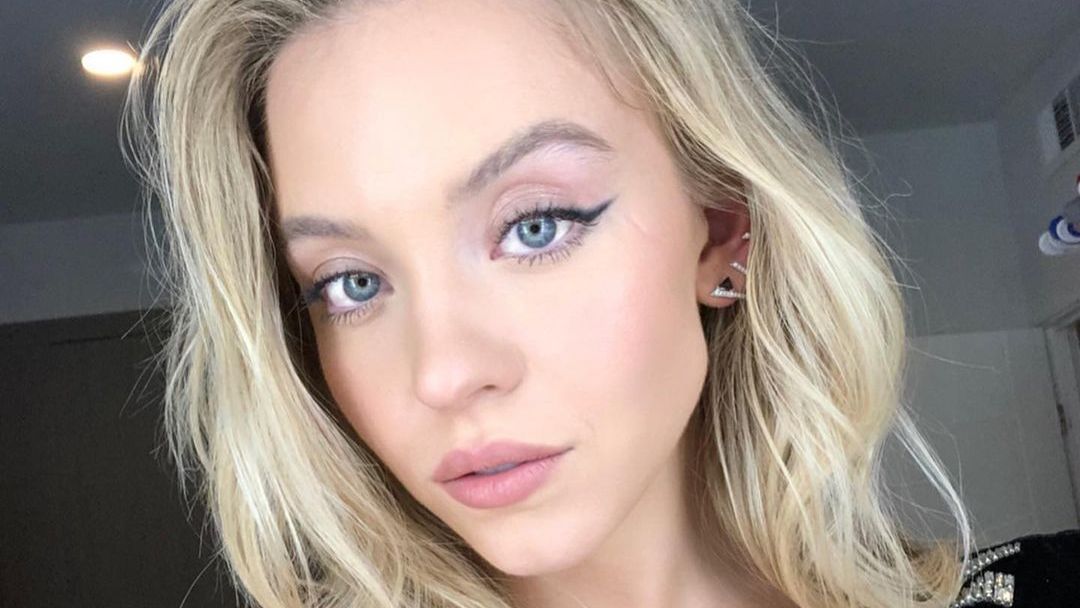 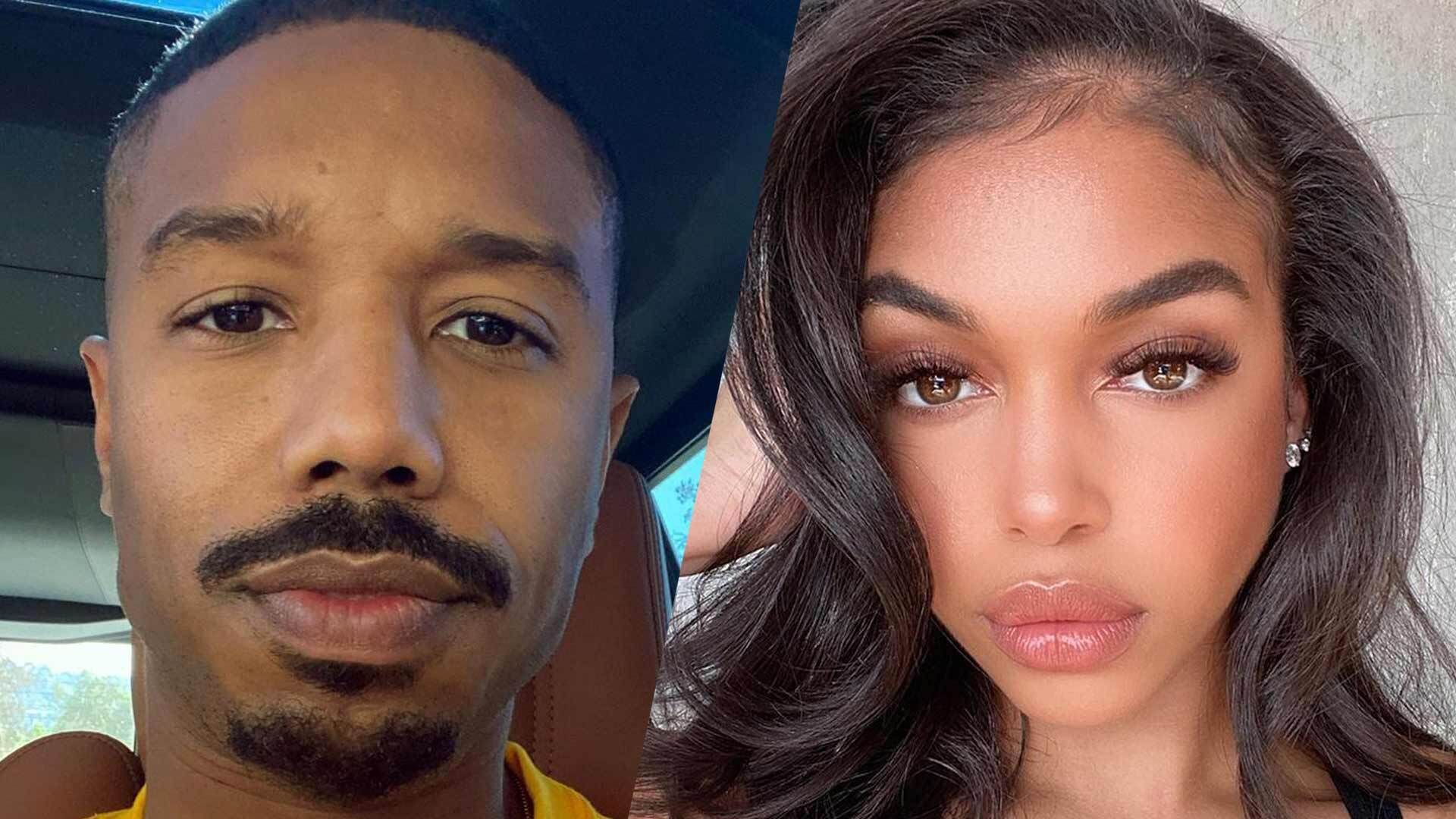 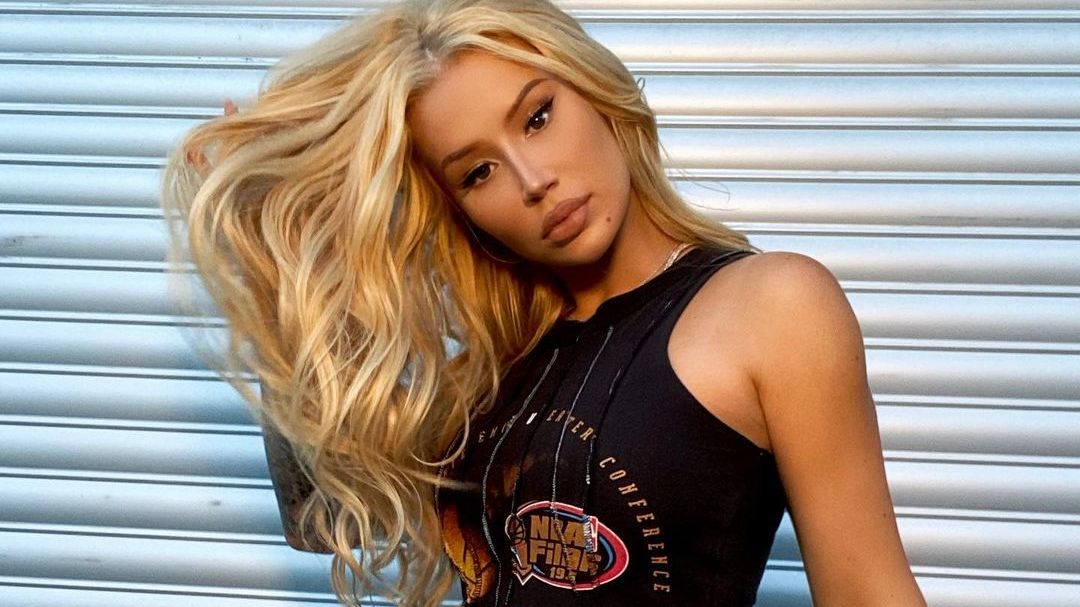 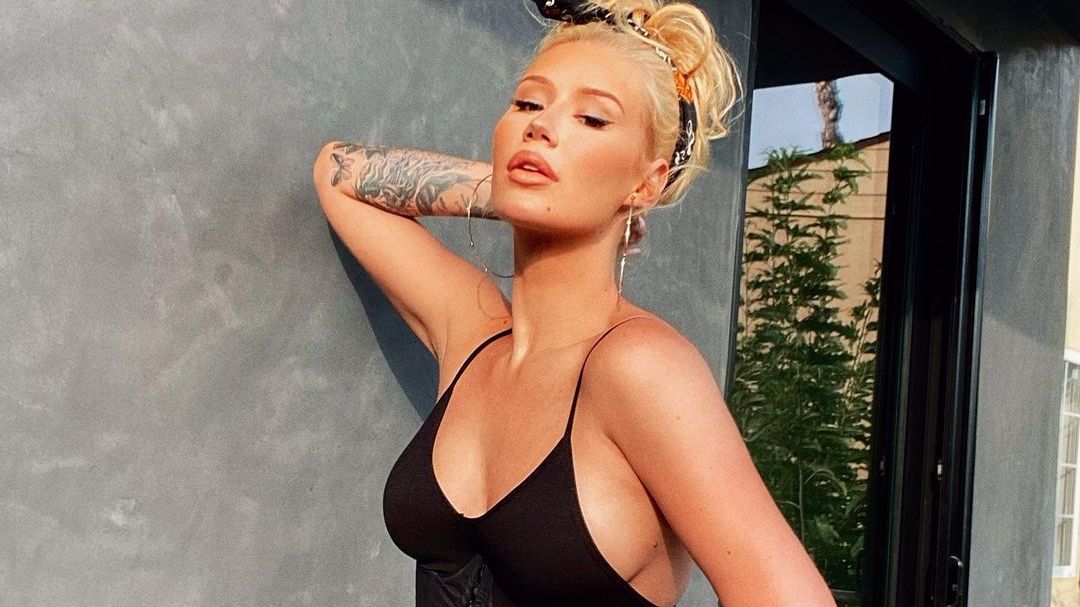 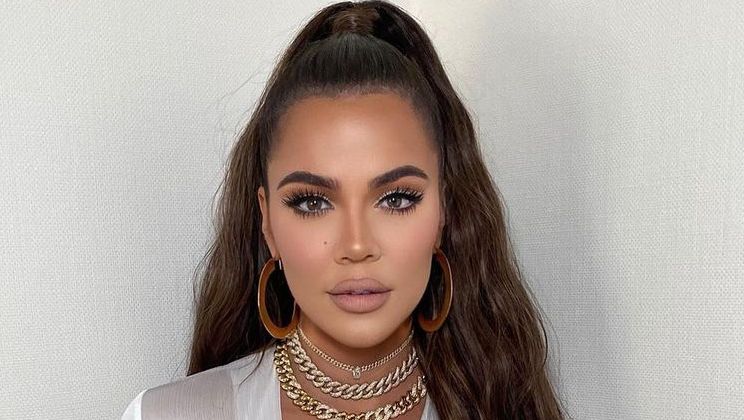 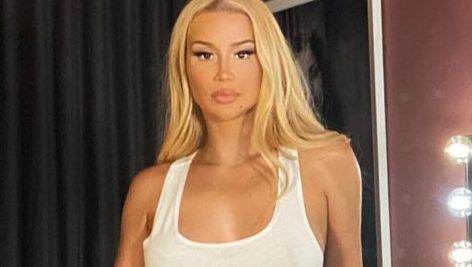 In an old interview with A.V. Club back in 2014, Conchata Ferrell spoke about the uncertainty around the set after Sheen left, and how grateful she was for Kutcher to pick up and carry on.

"I really think Ashton came along and saved us. I think we were over. And I think it was a surprise for Chuck when he met with Ashton that he liked him so much and knew that he could work with him. And they made the decision not to make him into Charlie. Yeah, we’ve fumbled around a little bit, but I think for the most part we’ve just done a whole different show, and I’ve really enjoyed it. I do think Ashton came along and saved the show. We all kept working because of Ashton." 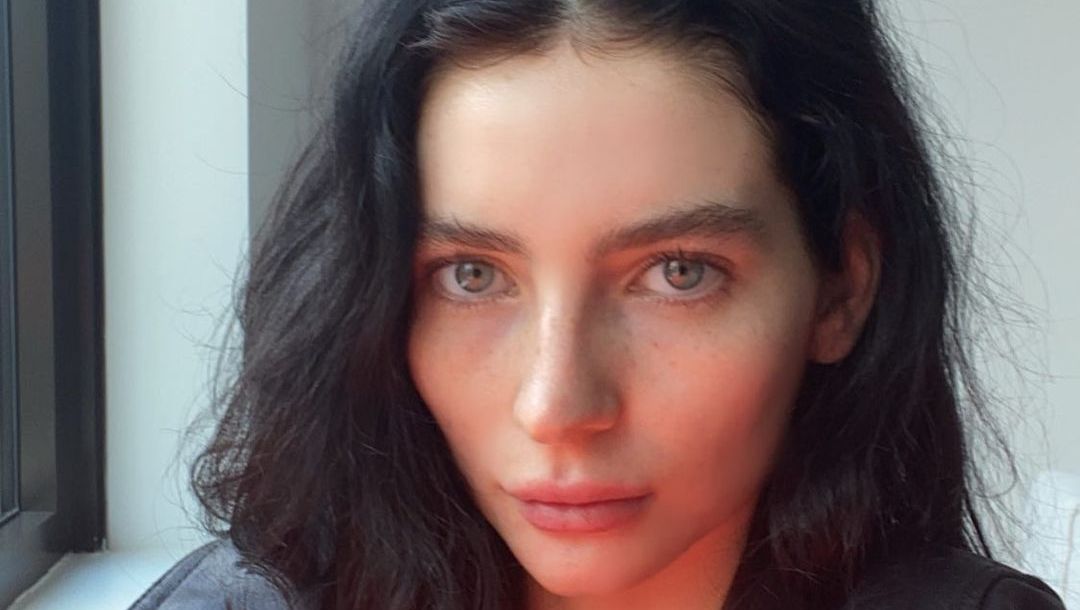 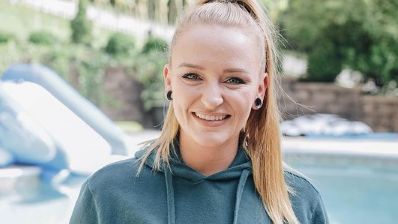 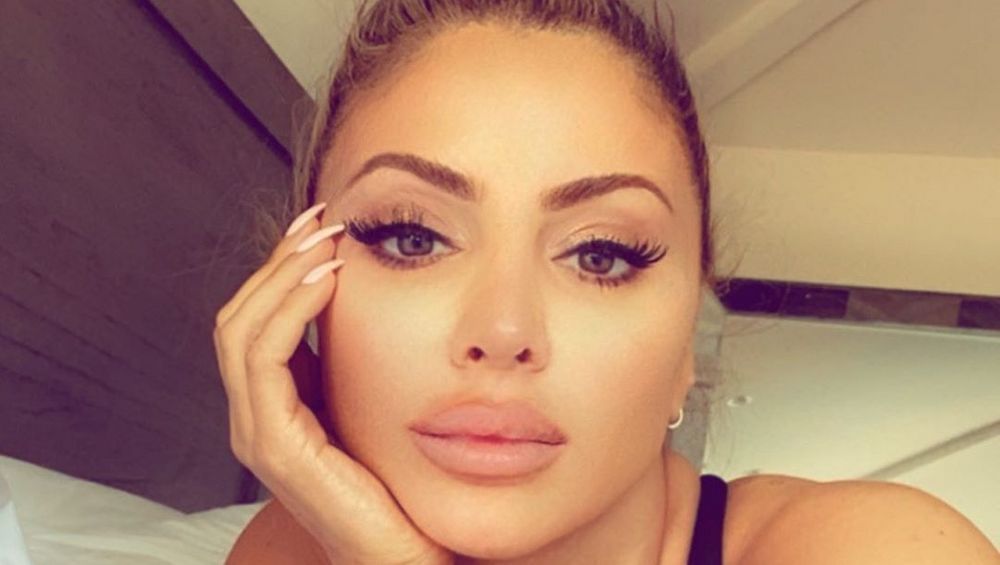 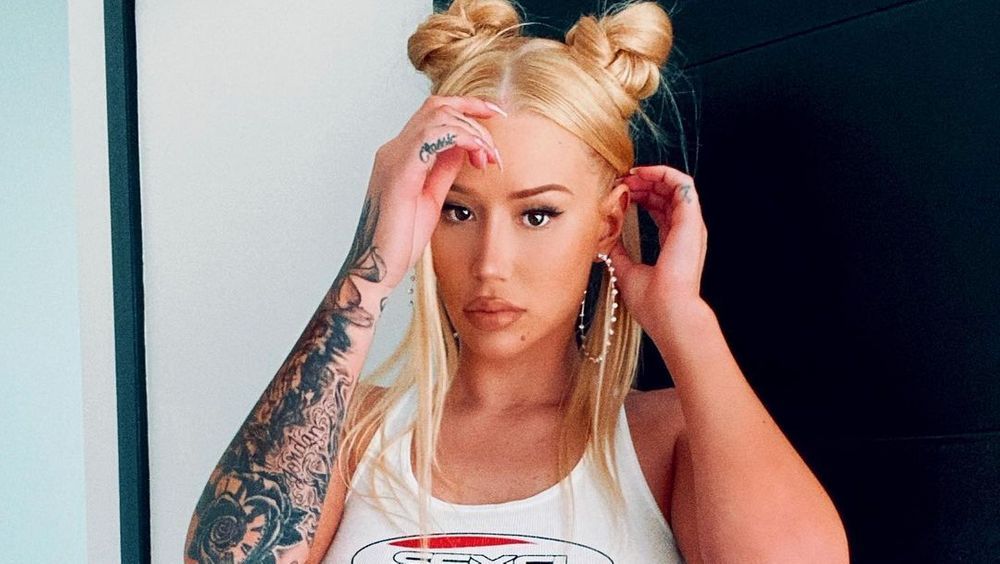