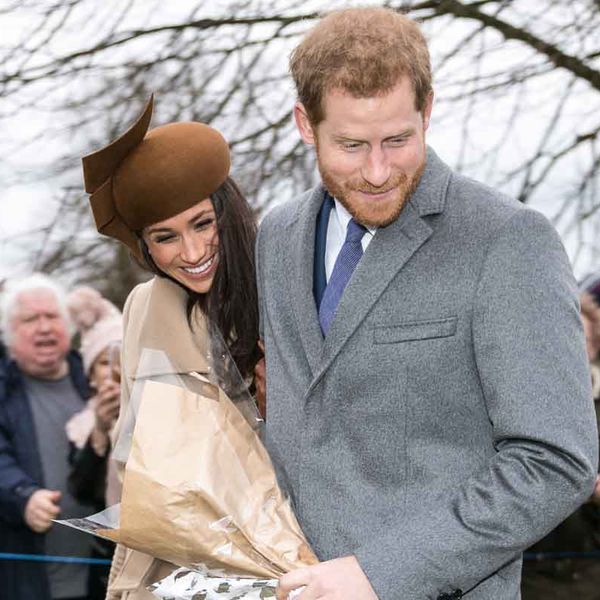 Since stepping down from their roles as senior members of the British Royal family, Meghan Markle and Prince Harry have become increasingly more involved in humanitarian acts and political outreach efforts, things that they were formally barred from taking stances on as active members of the Crown.

However, although many are appreciative of the Duke and Duchess using their massive online platform to promote social change, one GOP congressman seemingly has an issue with the two speaking on American politics at all, per The Hill.

Representative Jason Smith (R-Mo) has penned a candid letter to British Ambassador to the U.S. Karen Pierce about what he believes to be an "interference" in American democracy perpetrated by the former Royals.

Since moving to California from Britain, the couple has taken up numerous grassroots social justice efforts, instilling in their fans that they must "reject hate speech" as well as "misinformation" when it comes to the upcoming U.S. Presidential election, which they have deemed the "most important election of our lifetime." 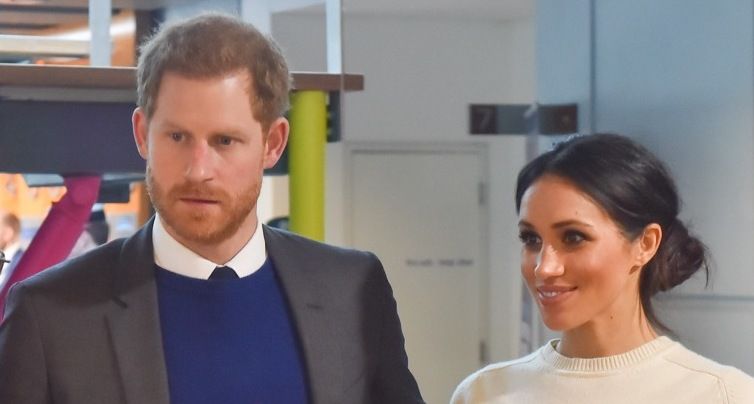 "As you know, the British Royal Family has long observed a policy of strict neutrality in regard to political matters. I am therefore concerned by the Duke and Duchess of Sussex's recent comments regarding the United States Presidential Election, especially given international conversations surrounding foreign interference in our elections and the Duke's status as a guest of the United States," the representative penned in the letter, which he shared to his personal Twitter account accompanied by a small subsequent statement. 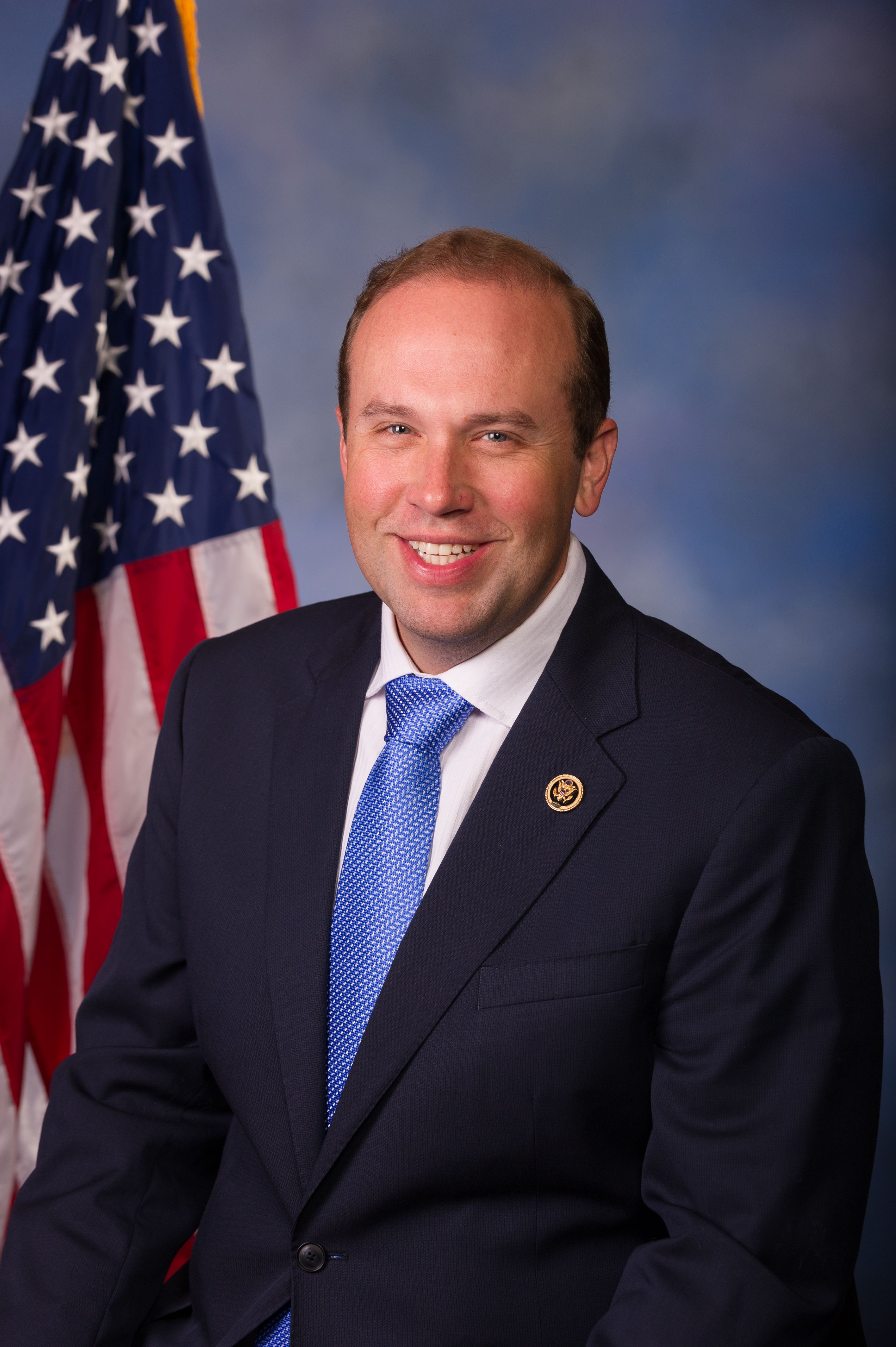 "Prince Harry and Megan Markle are using foreign titles to campaign against President Trump and interfere with our election. Today, I asked the British Government to put a stop to it," he wrote as the photo's caption.

His tweet has since been liked roughly 3,000 times and received a similar amount of engagement below, with users debating over whether the former Royal's statements on American politics truly hold any weight in the upcoming election, and if they should be reprimanded or not for expressing them.

Prince Harry and Megan Markle are using foreign titles to campaign against President Trump and interfere with our election. Today, I asked the British Government to put a stop to it.

Saying They Should Lose Their Titles

Going even further with his point, Smith insinuated that the couple be stripped of their titles as Duke and Duchess of Sussex due to this situation, writing, "It is my view the titles and privileges they retain by permission of Her Majesty the Queen, given with the advice and consent of her government, prevent the Duke and Duchess from separating comments made in a personal capacity from their official position within the British Royal Family."

"Therefore, by allowing the Duke and Duchess of Sussex to retain their titles, and these political comments to continue, the British Government is effectively condoning interference in the 2020 United States Presidential Election from officials at the highest level of the British establishment," he concluded his controversial statement by saying.