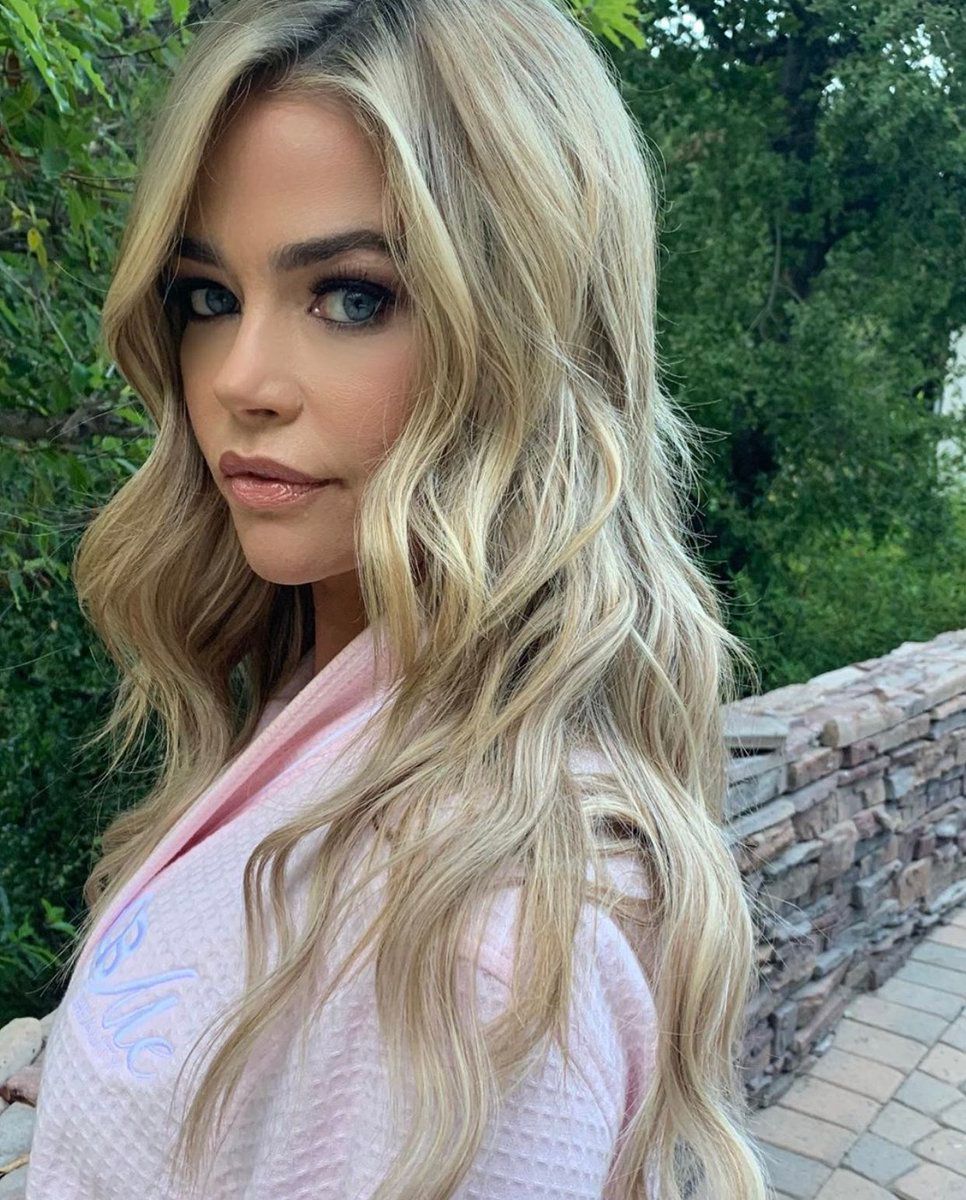 Denise Richards is no stranger to having her personal life displayed out in public.

The "Real Housewives of Beverly Hills" star's love life has been the talk of the tabloids for over two decades.

Richards most famous relationship is with actor Charlie Sheen. The pair began dating in 2001 after Denise's guest stunt on Charlie's sitcom "Spin City."

The pair married in June 2002, and it appeared Denise had tamed the Hollywood bad boy. However, the couple split in 2005 while Denise was pregnant with the couple's second daughter.

By 2006, the couple was in the midst of divorce when Denise was seen out in public with a new man. 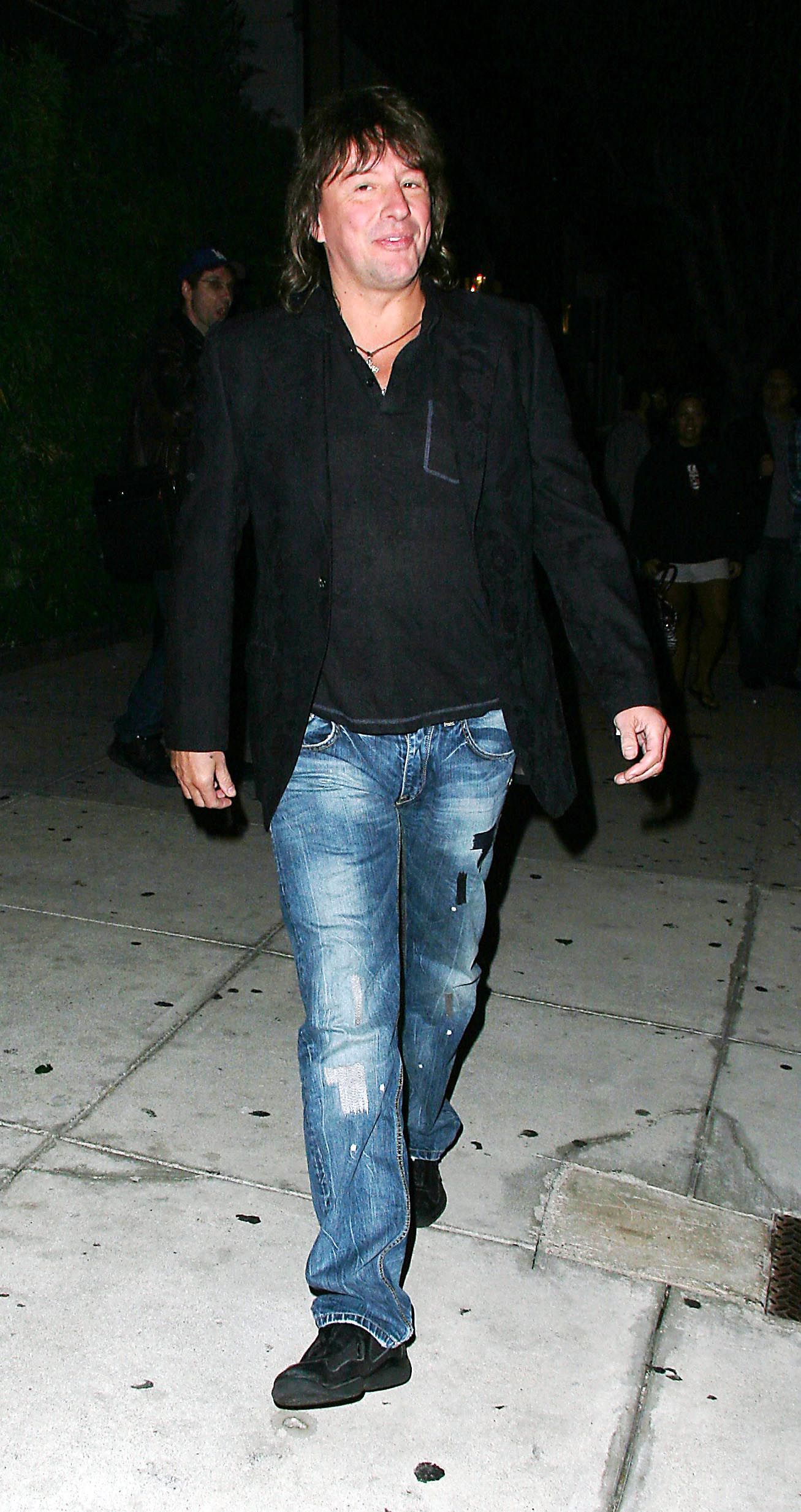 With the ink barely dry on her divorce paper, Denise decided to get back into the dating game. Her new man turned out to be someone she knew very well, Bon Jovi guitarist Richie Sambora.

Locklear had filed for divorce from Sambora in February 2006 around the same time Denise and Charlie were going through their split.

Shortly after news broke about Locklear and Sambora's divorce, the guitarist was spotted out in public, kissing Denise.

Denise and Richie's relationship created quite a stir, with the media labeling Richards as a homewrecker and accusing her of stabbing her friend in the back.

Richards denied an affair with Sambora and claimed their relationship didn't start until they were both separated from their spouses.

Stressful Times For The Couple 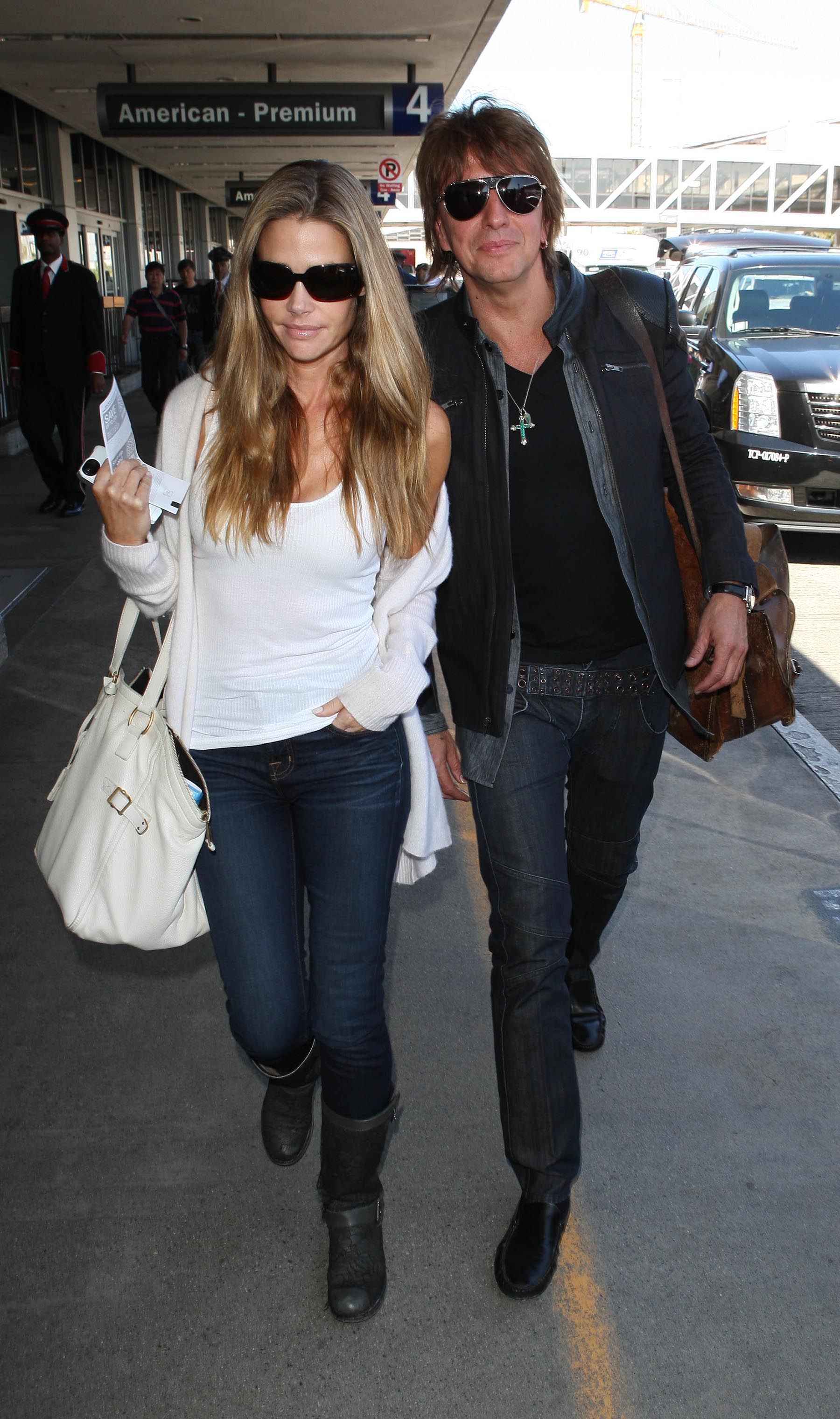 Despite the media scrutiny, Denise and Richie's relationship continued on. The couple soon made their red carpet debut, and they weren't shy about showing PDA in public.

While the couple was all smiles in public, they were dealing with personal struggles in their lives.

Denise was going with a nasty custody battle with Sheen, while also dealing with her mother's diagnosis with cancer. Meanwhile, Richie's father Adam was battling lung cancer.

The stress of everything going had a huge impact on the couple's relationship. 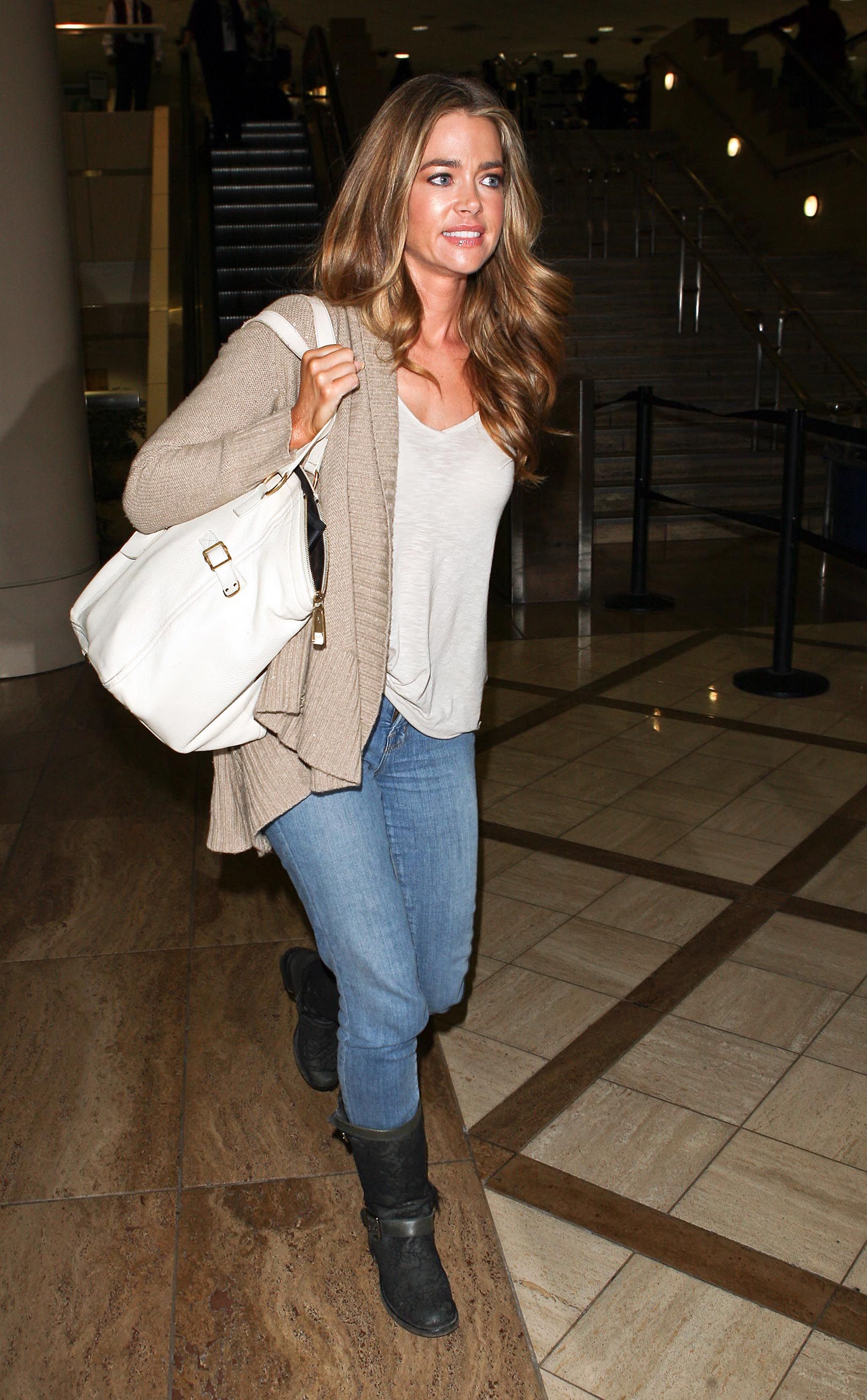 After a year together, Denise and Richie's relationship came to an end in May 2007, shortly after Sambora's father passed away.

According to Denise, it was a difficult time for her and Richie. She said the stress they had to deal with is what ultimately led to their break up.

Richards said it was hard ending the relationship, but she needed to focus on fixing the stressors in her life.

The pair would reunite in February 2012, but it would be short-lived when they broke up again four months later. 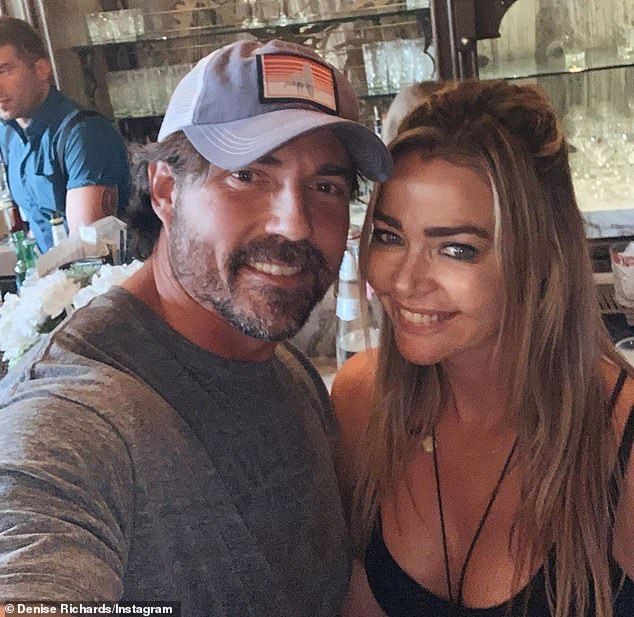 Both Richards and Sambora have moved on since their split.

In September 2018, Richards married Aaron Phypers. As for Sambora, he was in a four-year relationship with a musician named Orianthi, which came to an end in 2018.

Although it's been years since her split with Sambora, Richards reflected on their time together in her memoir "The Real Girl Next Door."

In the book, Richards talked about how difficult it was breaking up with Sambora.

She also called him a great friend and believed fate brought them together, so they could support each other through their difficult times.