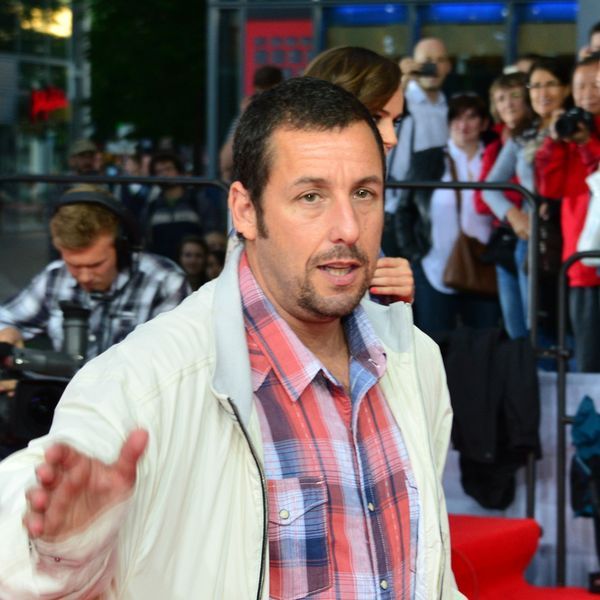 Adam Sandler is reminding fans once again why he is genuinely a good person, taking some time towards the end of his latest film "Hubie Halloween" to pay tribute to late actor and close friend of his, Cameron Boyce, who was slated to be on the project prior to his tragic death last year.

Speaking to Yahoo Entertainment about his motivation for further immortalizing Boyce through the project he was sadly unable to take part in, Sandler said the news of his passing was "devastating." 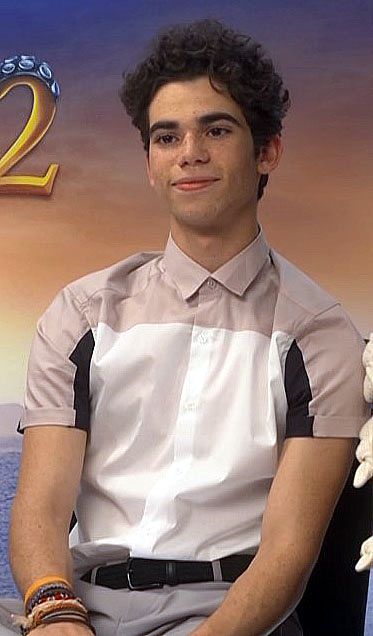 "Gone way too soon and one of the kindest, coolest, funniest, and most talented kids we knew. You live on forever in our hearts and are truly missed every day," the memorial message at the end of the film reads.

Sandler then went on to tell the publication about Boyce's supposed role in "Hubie Halloween," a young deli worker.

Tragically, his death on July 6, 2019 came only days before the filming was slated to begin, effectively meaning there was no way they could add him in to the project, until Sandler proposed a tribute.

"He was getting on a plane to come shoot our movie," Sandler candidly told the publication of his late costar during the interview. "That was devastating news for his family and for all of us. He was just a nice kid. When he was in 'Grown-Ups' as a kid, he was just carefree, happy, funny, all the other kids loved him. All the comedians would walk away like, 'Man, that kid said a funny line earlier.' He was just sharp," he added.

His Kids Are Fans Of Cameron

Doubling down on the familial affiliation between him and the young actor that extended beyond their work obligations, Sandler said that Boyce had even attended his 14-year-old daughter Sadie's bat mitzvah only months prior to his death, much to the joy of her and all of her teenage friends, who were fans of Boyce's.

Both Sadie and Sandler's other daughter, 11-year-old Sunny, make welcoming appearances in "Hubie Halloween," a clearly calculated move by the veteran actor to promote family togetherness through this new visual medium. 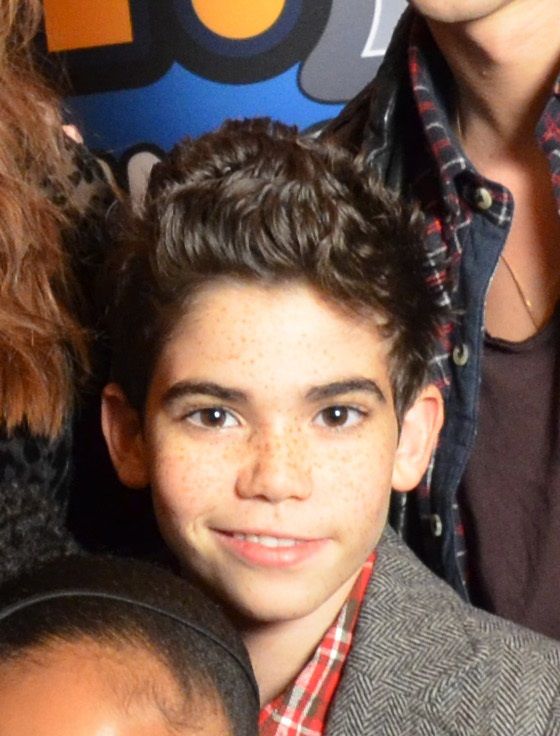 The "Uncut Gems" star described Boyce's appearance at the family event as nothing short of cordial, inviting, and loving, saying, "every one of my daughter’s friends was coming up to him, and he took the time and talked to everybody, and signed autographs and took pictures with them."

"He was just a great kid, and everybody misses him," Sandler concluded his comments about Boyce by saying.

"Hubie Halloween" was officially released on Netflix as of this week, just in time for the holiday season.