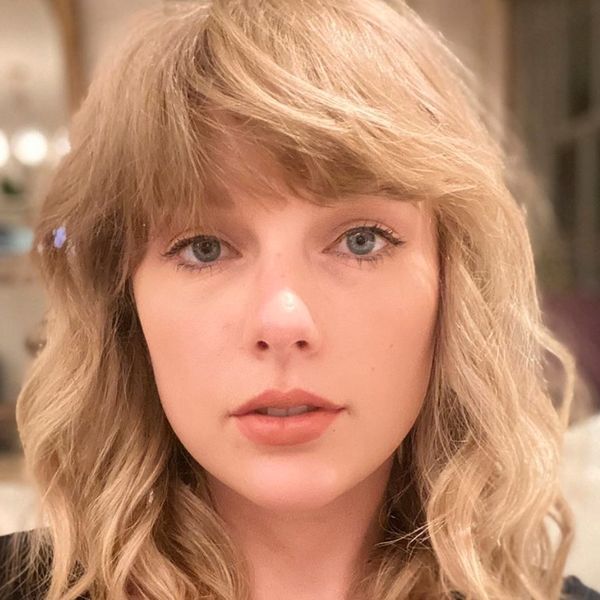 Taylor Swift has taken to social media to share with fans which candidates she will be picking in the upcoming U.S. Presidential election, expressing resounding support for the duo of former Vice President Joe Biden and Senator Kamala Harris.

Posting a series of photos in support of Biden just ahead of Wednesday's Vice Presidential debate, Swift shared that she will be putting her vote behind the Pennsylvania native come November 3rd, a move that isn't surprising given the singer's recent public disdain for the Trump administration.

Swift took to Twitter to share the news that she was supporting Biden and Harris, posting photos that showcased her on the cover of V Magazine as well as one of her holding a tray of blue cookies that read "Biden 2020" in icing on top.

"I spoke to @vmagazine about why I’ll be voting for Joe Biden for president. So apt that it’s come out on the night of the VP debate. Gonna be watching and supporting @KamalaHarris by yelling at the tv a lot. And I also have custom cookies," she captioned the politically-charged post.

I spoke to @vmagazine about why I’ll be voting for Joe Biden for president. So apt that it’s come out on the night of the VP debate. Gonna be watching and supporting @KamalaHarris by yelling at the tv a lot. And I also have custom cookies 🍪💪😘

Working For The World 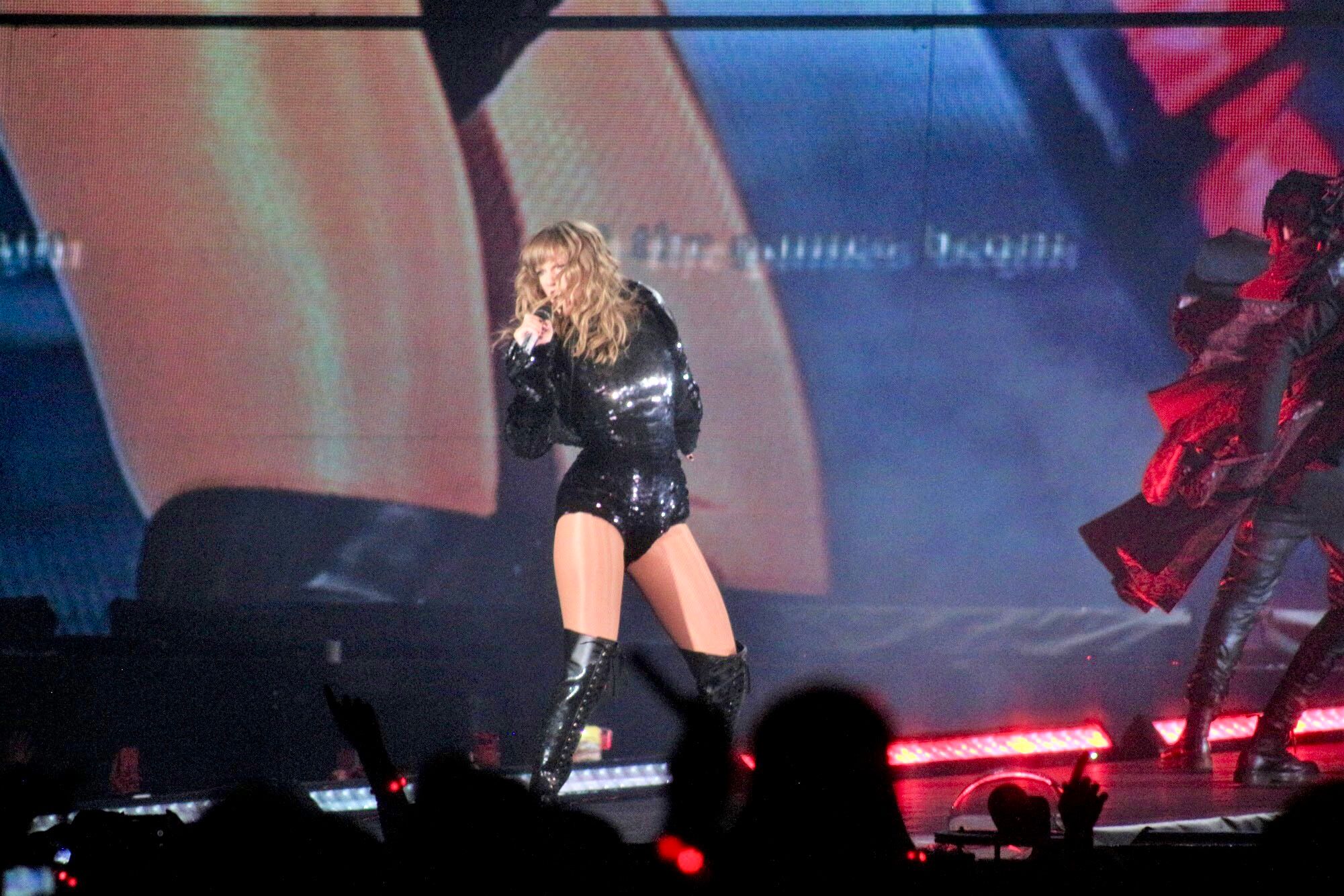 According to People, the magazine's latest cover story, which Taylor is proudly one of 12 faces showcased on, focuses on a total of 45 musicians, political figures, actors and other individuals that are working diligently to be global activists and push for societal reform in some way.

Stars such as Megan Rapinoe, Mariah Carey and Jaden Smith are among the aforementioned 45 individuals showcased on the magazine's list, all of which seemingly are making impactful and positive changes to humanity as a whole.

"The change we need most is to elect a president who recognizes that people of color deserve to feel safe and represented, that women deserve the right to choose what happens to their bodies, and that the LGBTQIA+ community deserves to be acknowledged and included," Swift commented to the publication.

She then went on to maintain the importance of "a government that takes global health risks seriously and puts the lives of its people first. The only way we can begin to make things better is to choose leaders who are willing to face these issues and find ways to work through them." Of course, Biden thanked Swift for her resounding support to his campaign, quoting her tweet with the response, "Taylor — Thanks for your support and for speaking out at this crucial moment in our nation’s history. Election Day is right around the corner — are you ready for it?"

The singer's political sway is not one to be taken lightly, as her previous political efforts on a smaller scale in her home state of Tennessee caused a noticeable spike in voter registration thanks to her massive fan base.