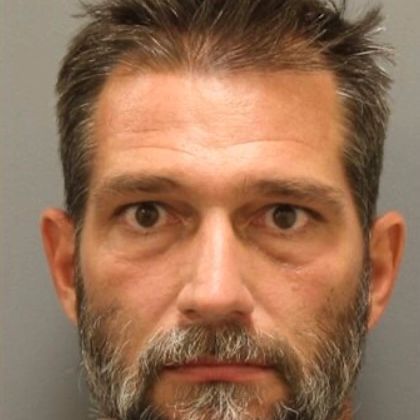 The aggressor has since been identified as Jason Lata. The man who was struck was 20-year-old Dan Schochler, according to TMZ.

The incident occurred in the town of Denton, TX, which is outside of Dallas. Schochler is also reportedly fearing for his life due to online threats and is also suffering from significant injuries as a result of this shocking experience. 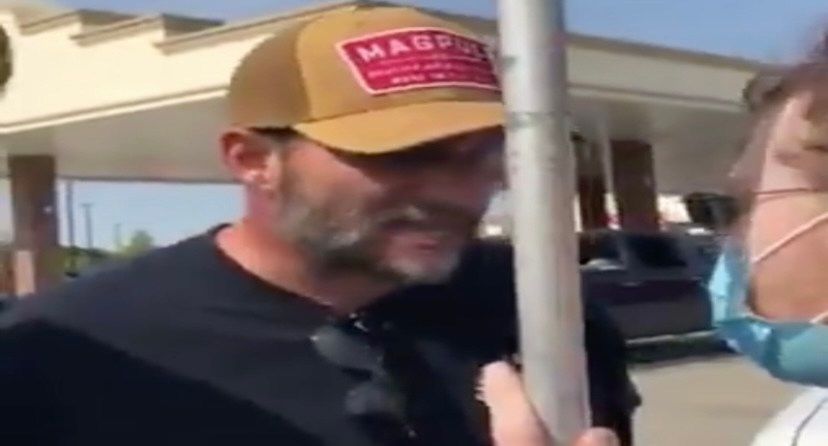 Lata was arrested very quickly as that took places hours after the incident as he was charged by police with assault causing bodily injury. Schochler's attorney, Loren Klitsas, says that he and his friend, Ryan King, are going through it emotionally now. They are receiving threats on social media which has since left them in fear. The threats have since been reported to the Denton PD and it would be no surprise if additional arrests are made due these disgusting scare tactics in support of Trump.

Schochler Suffered A Myriad Of Injuries From The Assault 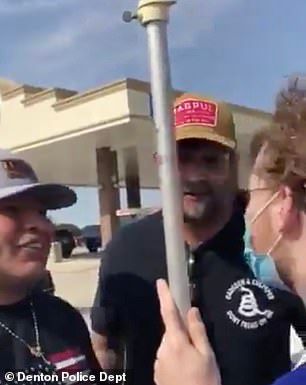 The injuries that Schochler is suffering from as a result of the horrific punch are  broken teeth, face abrasions, and a likely concussion. Klitsas added that the condition is  getting worse even after the treatment received at a local hospital. As a result of this situation, Schochler and Ryan are looking to attend counseling to help cope with the trauma. In addition to the injuries, a civil suit may be handed down against Lata. Schochler and Ryan are seeking to get their medical bills and damages covered.

Many Trump Supporters At Rallies Have Become Notorious For Violence 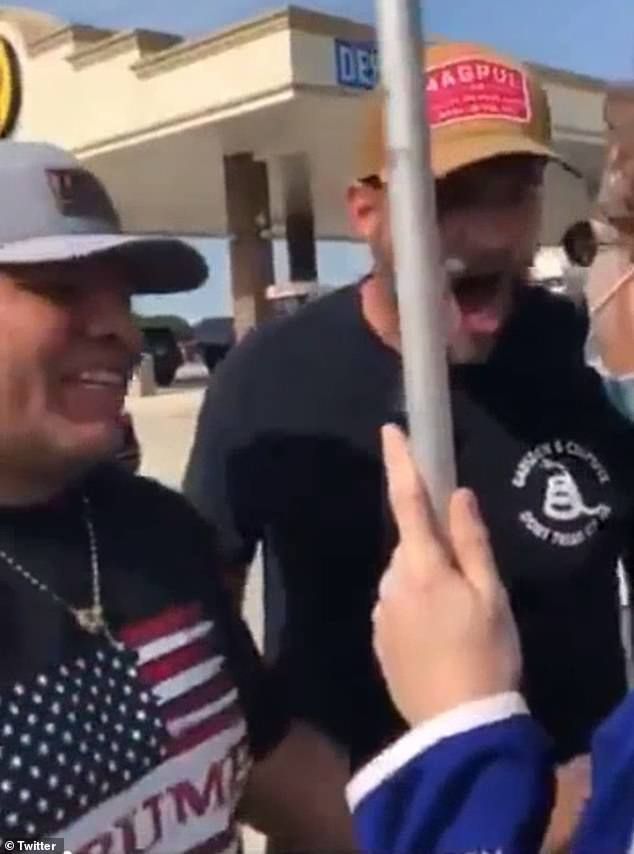 Over the course of the last four years of Trump's presidency, his supporters have adopted the mindset of him. Violence always seems to be the answer for them as this is the route that they take for anyone who doesn't agree with Trump's hateful ideologies. When protestors show up to address issues such as racism and police brutality, Trump supporters at these scenes resort to violence which causes even more division in America. Trump has even labeled white supremacists who support him as "very fine people."

Trump Has Also Made Headlines For COVID-19 Diagnosis 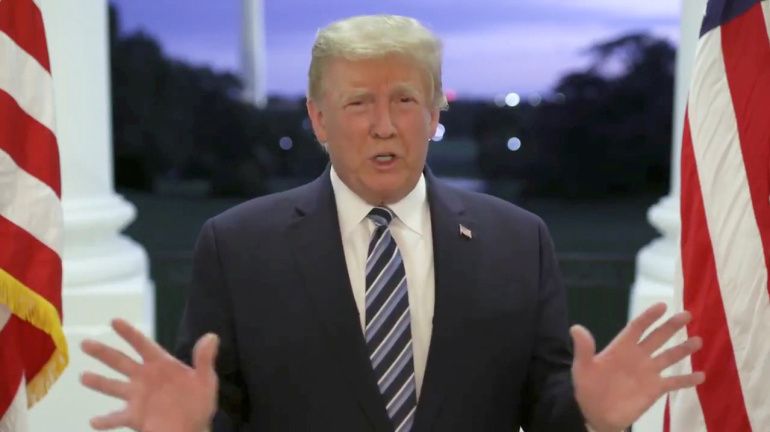 On October 1, Trump shocked the world when he revealed that he tested positive for COVID-19. He was soon taken to Walter Reed Medical Center to undergo some treatment. He has since been claiming that he feels better than he has in 20 years. This is despite videos surfacing on social media of him appearing to have trouble breathing. He was also seen taking his mask off despite having the virus. A physician at the White House is now claiming that Trump isn't showing symptoms.