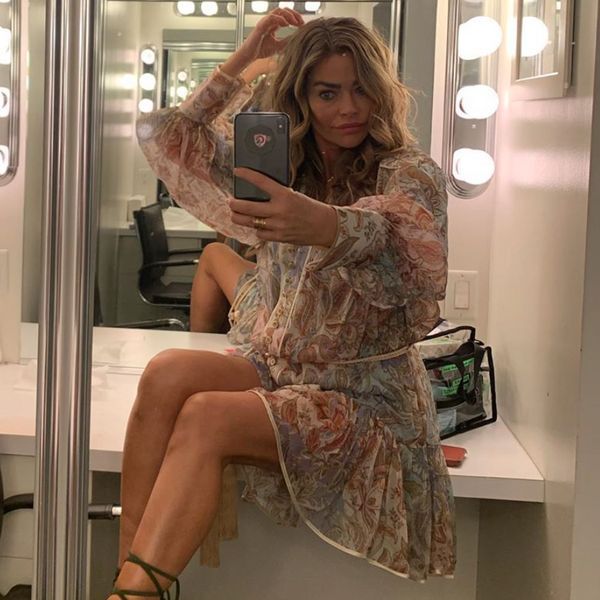 Denise Richards Will Write 'Blistering' Tell-All About 'RHOBH' Cast, According To Report

Denise Richards left the "Real Housewives of Beverly Hills" last month after appearing on just two seasons and now, as the ladies begin production on season 11, a rumor has suggested that Denise is planning a "blistering" tell-all against them.

According to an October 4 report from OK! Magazine, Denise is ready to pour her thoughts out on her co-stars, especially Brandi Glanville, who claimed to have had an affair with her in April 2019, and Lisa Rinna, who she suffered a falling out with during filming on season 10. 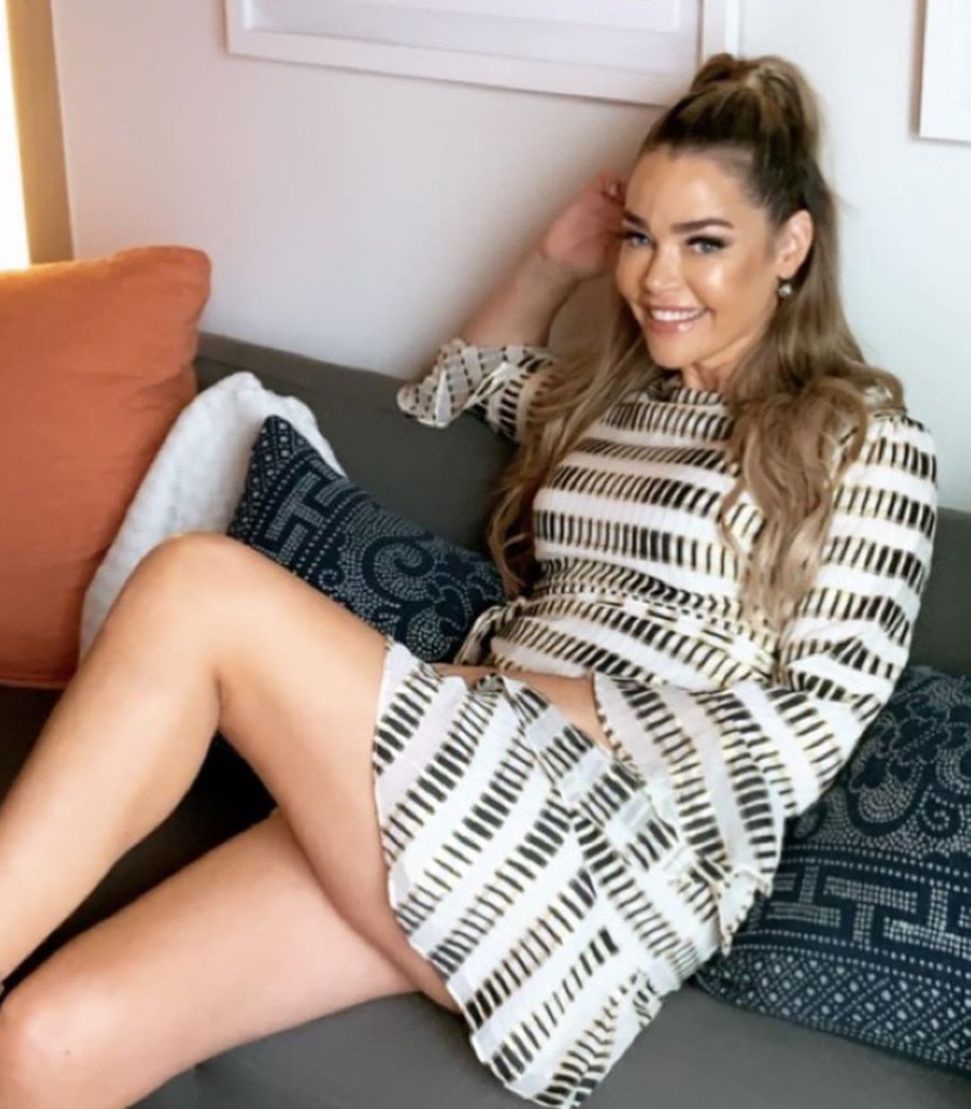 “Denise is aching to air their dirty laundry,” an insider alleged. “She insists she wasn’t able to set the record straight about Brandi, and it stinks because it was her reputation that was tarnished, and her marriage [to Aaron Phypers] that faced serious pressure.”

During the "RHOBH" sason 10 reunion, Denise threatened to expose text messages from both Brandi and Lisa but never actually did. Now, however, according to the source, Denise is “ready to dish about all the two-faced garbage.” 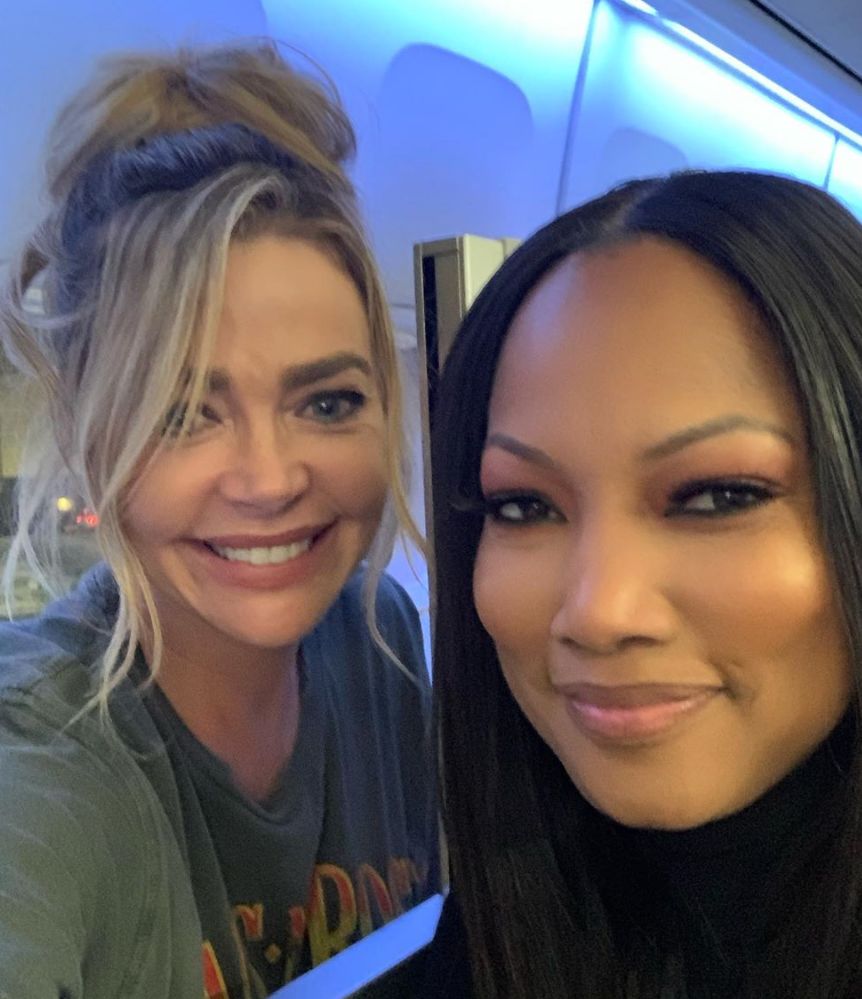 During an episode of "The Real Housewives of Beverly Hills" in July, Brandi opened up about her supposed affair with Denise, claiming she slept with the actress during a visit to the set of one of her movies last year.

“I had been out with her and [her husband] Aaron and I knew that they have, like, an understanding, like she could be with girls if she wanted to,” Brandi claimed.

Around the time that the episode aired, Brandi spoke to Daily Mail TV and suggested that she and Denise first got physical during a night out in Malibu, California in 2018. 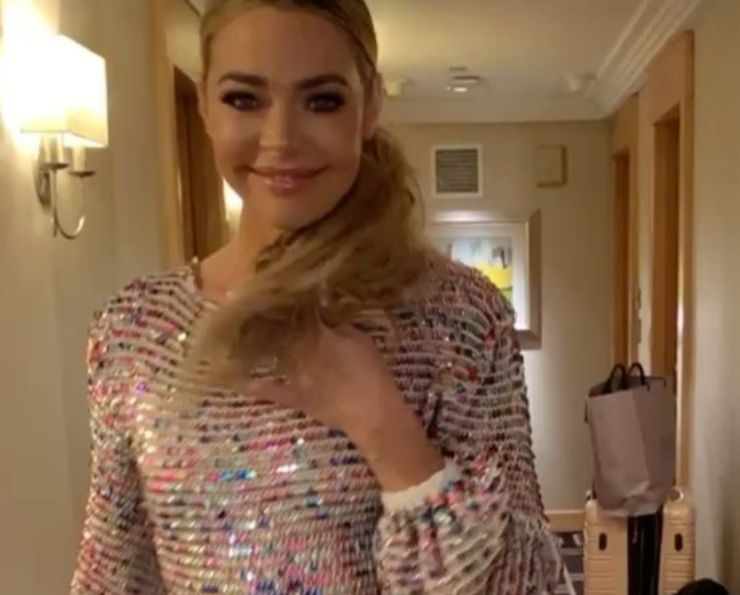 Looking back on their alleged encounter, Brandi said that she and Denise kissing after acting as if she wanted to see her [chest] because she was getting hers done.

“We went into the bathroom and I showed her my [chest] and right when I took my shirt down, she just kind of threw me against the wall and started making out with me,” Brandi stated. “And I was down for it, I honestly didn’t mind. I was like, ‘OK, what are we doing, but this is fun.’”

Brandi Glanville May Be Featured On 'RHOBH' Season 11 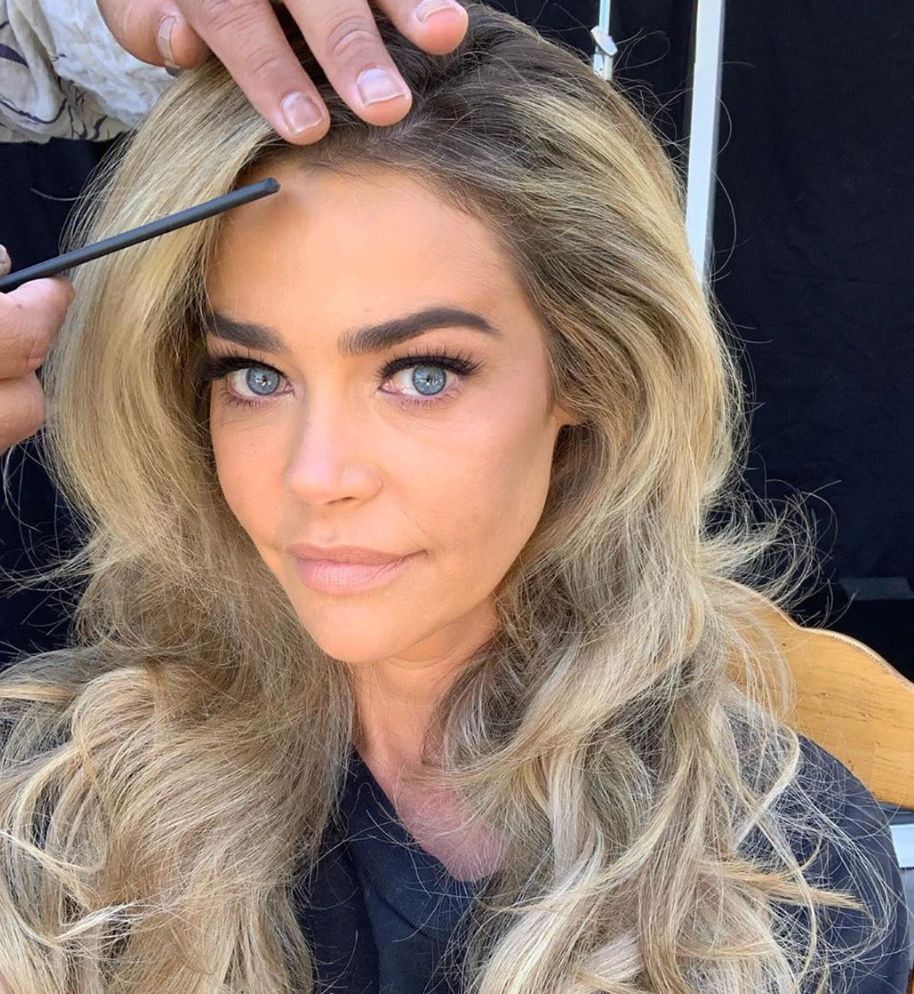 Brandi then claimed that she and Denise went to the restroom for a second time.

While Denise will not be seen on "The Real Housewives of Beverly Hills" season 11, it is possible that Brandi will be included in some way.